Hello and welcome back to Insider Advertising, your weekly look at the biggest stories and trends affecting Madison Avenue and beyond. I’m Lara O’Reilly, Insider’s media and advertising editor. If this was forwarded to you, sign up here.

I’ve been receiving my first inbounds about in-person trade shows and conferences this month, but I’m still on the fence as to whether I’ll be an attendee — those places are usually germy enough in the best of times. I’m interested in how you’re all feeling about the return of events: eager to don your lanyard, or holding out till Cannes? As always I’m keen to hear from you and get your feedback on this newsletter as it evolves: [email protected].

On to this week’s big news:

In the podcasting world it seems that having the backing of an 800-pound-gorilla tech company like Spotify isn’t a guarantee you’ll generate hit after hit.

Take Gimlet Media. In 2019, when Spotify shelled out about $230 million for the company, it trumpeted the acquisition as a “best-in-class podcast studio.” But leaked internal data shows the “Reply All” producer has been lagging at the bottom of Spotify’s podcast class, Insider’s Natalie Jarvey and Steven Perlberg report. Their investigation uncovered how Gimlet had struggled with Spotify’s unclear strategy and internal tensions.

This chart from a Spotify newsletter shows September 2020 consumption of its original and exclusive podcasts:

Part of the reason for the listening-hours lag is design: Gimlet’s highly produced narrative podcasts take longer to create than interview shows or biweekly Parcast serial-killer thrillers. But marketing plays a role too.

Spotify’s homepage drives most of its podcast listenership, according to the internal data Jarvey and Perlberg got their hands on — so the battle is on for internal promotion. Plus, as the Gimlet chief, Lydia Polgreen, herself put it: “The podcasting landscape is much, much more crowded than it used to be.” That makes the terrain all the more tricky for advertisers to navigate — especially as they’re often looking for audience tonnage above all else. (Spotify also said Gimlet consumption had increased 25% since September.)

No wonder, then, that Spotify launched its Audience Network in April, allowing advertisers to target by (you guessed it) audience segment across a range of podcasts, rather than needing to book ads into individual shows. Spotify doesn’t break out its podcast financials, but it reported a 110% increase in ad-supported revenue to 131 million euros, or $154 million, in its second quarter.

In the early days of Accenture boisterously barging its way into the advertising business, a common retort from Madison Avenue types was that the besuited management-consultant spreadsheet jockeys couldn’t just buy their way into a creative culture.

Unperturbed, Accenture went on to buy the creative agency Droga5. The next question on the industry’s lips: How long was the agency’s founder, David Droga — “the most awarded creative at the Cannes Lions International Festival of Creativity as of now,” according to Accenture — going to stick around?

A good while longer, it seems! Accenture Interactive said last week that Droga would be replacing Brian Whipple as CEO of the unit starting next Wednesday.

In an interview with The Wall Street Journal, Droga said he’s likely to continue Accenture’s acquisition spree, though the company said the pace of deals would probably slow.

The Forrester principal analyst Jay Pattisall told the Insider senior advertising reporter Lindsay Rittenhouse that the CEO switcheroo was “a clear signal of the increasing importance of creativity to Accenture Interactive’s business,” adding that Droga should consider acquiring media agencies — that’s what the consultancy is lacking and the holding companies have.

Everyone seems to know Comscore; they’ve seen it all before

Adding fresh pain to Nielsen’s recent woes after it asked for a hiatus from its Media Rating Council accreditation, NBCUniversal said last week that it was taking steps to replace Nielsen as a single video-measurement company and replace it with multiple sources. The TV network asked 50-plus measurement companies to submit proposals to help it build a new measurement system. In a statement, Nielsen — which is building a TV and digital ratings system that it plans to roll out by 2024 — said it’s confident in its current measurement solutions.

Also sensing an opportunity is the Nielsen competitor Comscore.

Its TV-measurement product is unaccredited and has been what’s known as an “inactive” MRC status since 2018. Comscore and MRC have been talking since early 2021, however, about resubmitting the measurement company’s TV product into an audit, targeted for early next year.

In recent days, though, Comscore asked the MRC to expedite the timing of that process, and it’s pushing for a new target date of mid-October instead.

“MRC will make a public disclosure once this new audit of Comscore TV is officially in process,” an MRC representative told me.

It’s worth nothing that MRC accreditation isn’t actually required for companies to continue using a particular firm’s business. In a recent research note, BMO Capital Markets’ Daniel Salmon pointed out that Nielsen’s local TV ratings and digital TV ratings had been on hiatus for a while and it hadn’t seen a big disruption in business there. “These issues aren’t positive, but we don’t think they’re insurmountable either,” Salmon wrote.

We’ve got to get out of this place

A global survey of more than 1,000 in-house and agency marketing strategists found that fewer respondents wanted to go to an agency for their next job than in previous years.

But strategists thinking of heading over to a brand to advance their marketing careers may also want to take pause. Insider’s Tanya Dua reports on a new study from the Boston agency Boathouse and the financial- and information-services company GLC that found CMO tenure continuing to slide. The report concluded that much of the reason was that only a third of CEOs trust their marketing chiefs to grow the business.

The ex-Hearst Magazines boss Troy Young is advising the private-equity firm Apollo as it prepares to take over Yahoo. Apollo is also eyeing leadership changes at the former Verizon media company — Insider

Walmart is launching a new demand-side platform, letting brands show ads to people based on whether they’ve browsed specific products on Walmart’s website and app. Those ads will appear on numerous publisher sites Walmart has partnered with but doesn’t own — Insider

How to sell the vaccine to the unvaccinated, according to 6 advertising executives who are pros at persuasion — Insider

See you next time – Lara 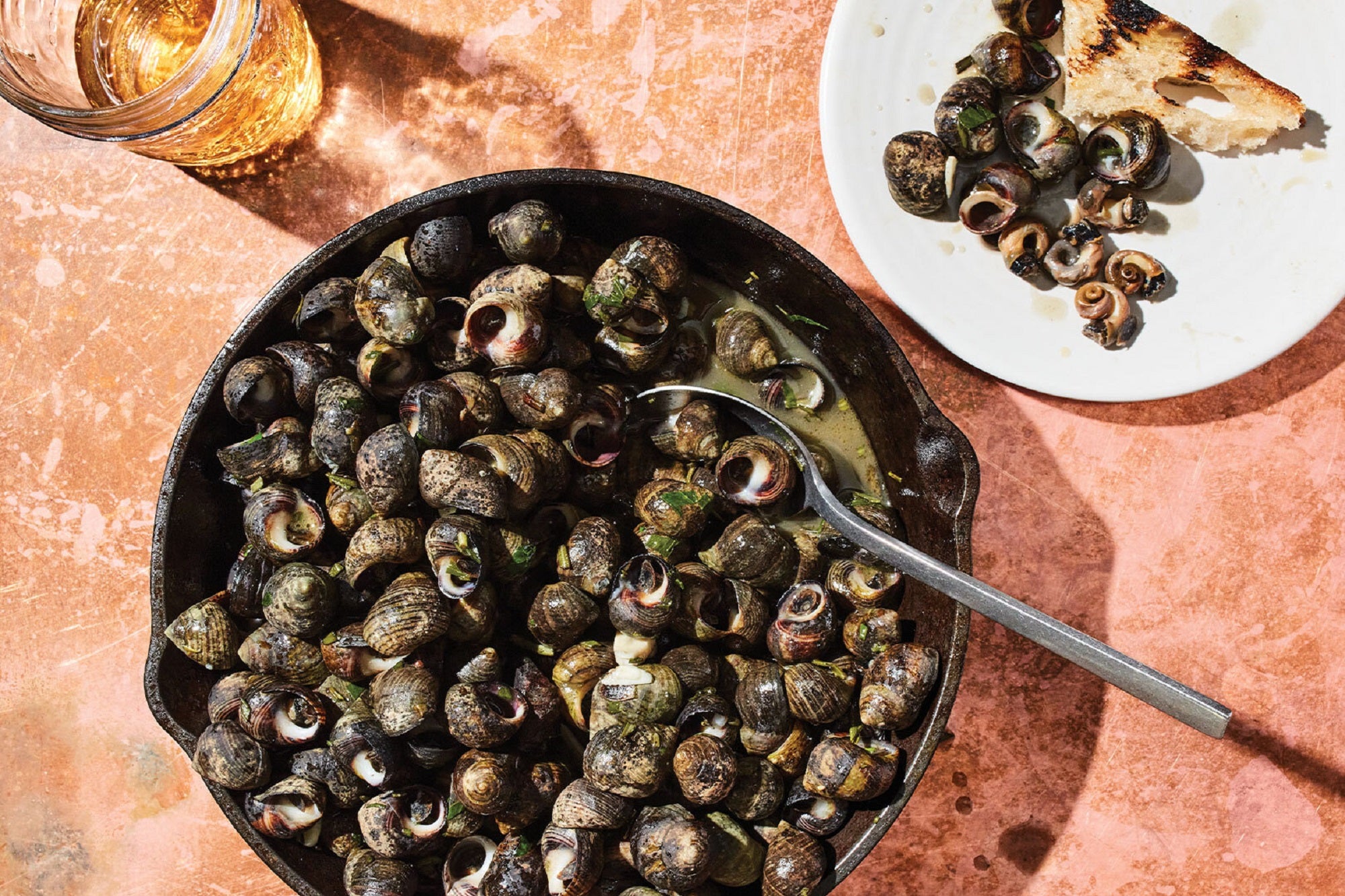 Welcome to invasivorism, the boldest solution to ethical eating yet
4 mins ago

Welcome to invasivorism, the boldest solution to ethical eating yet 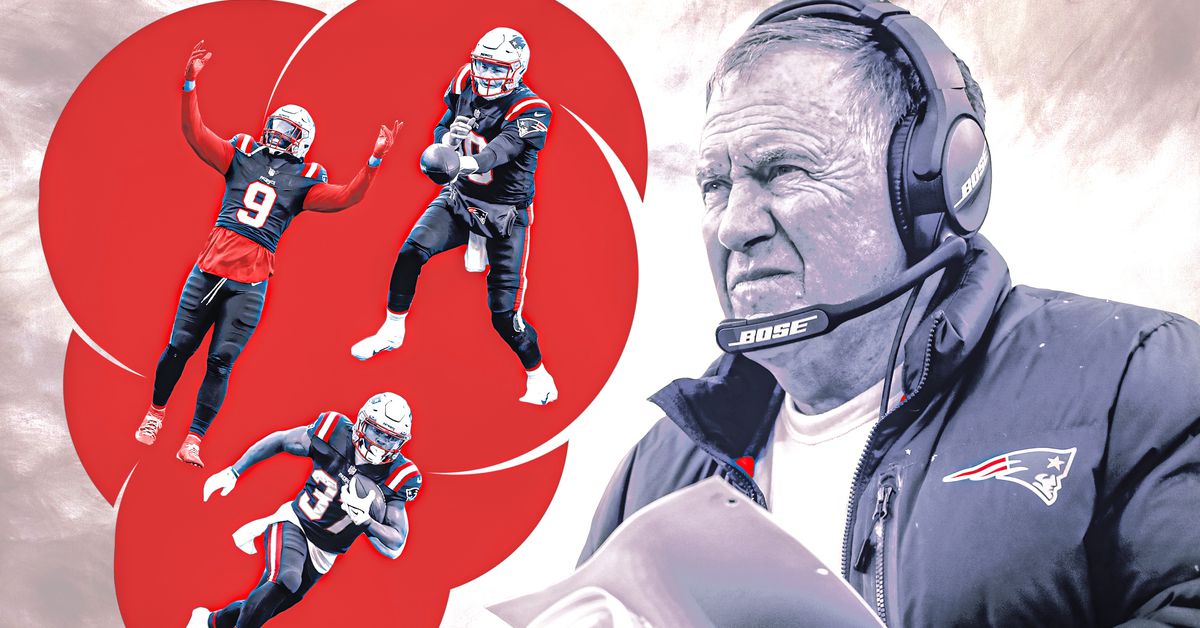 An FAQ for the NFL’s New Patriots Nightmare 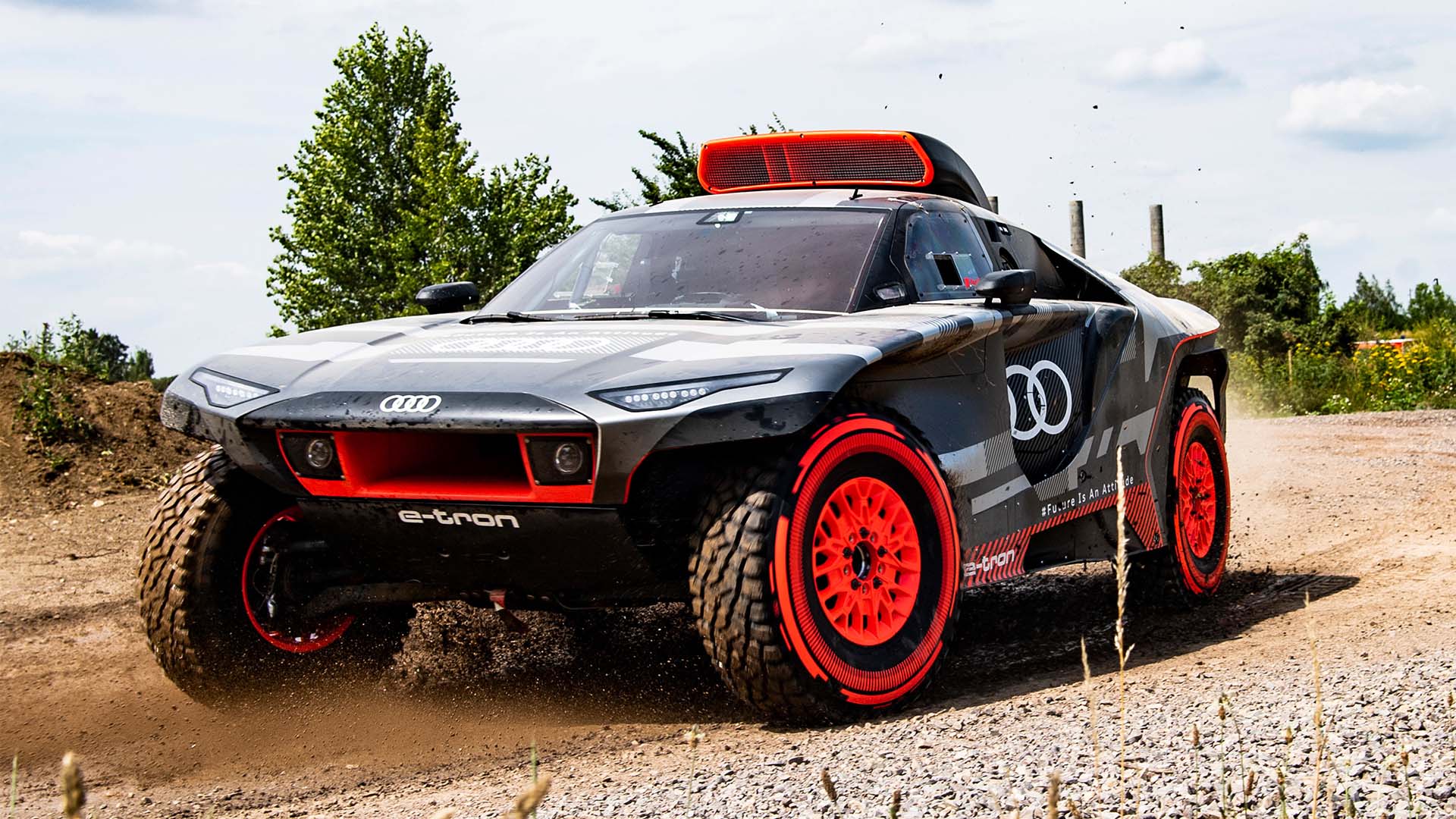 Audi Made a Regen Handbrake for Its Electrified Dakar Rally Racer 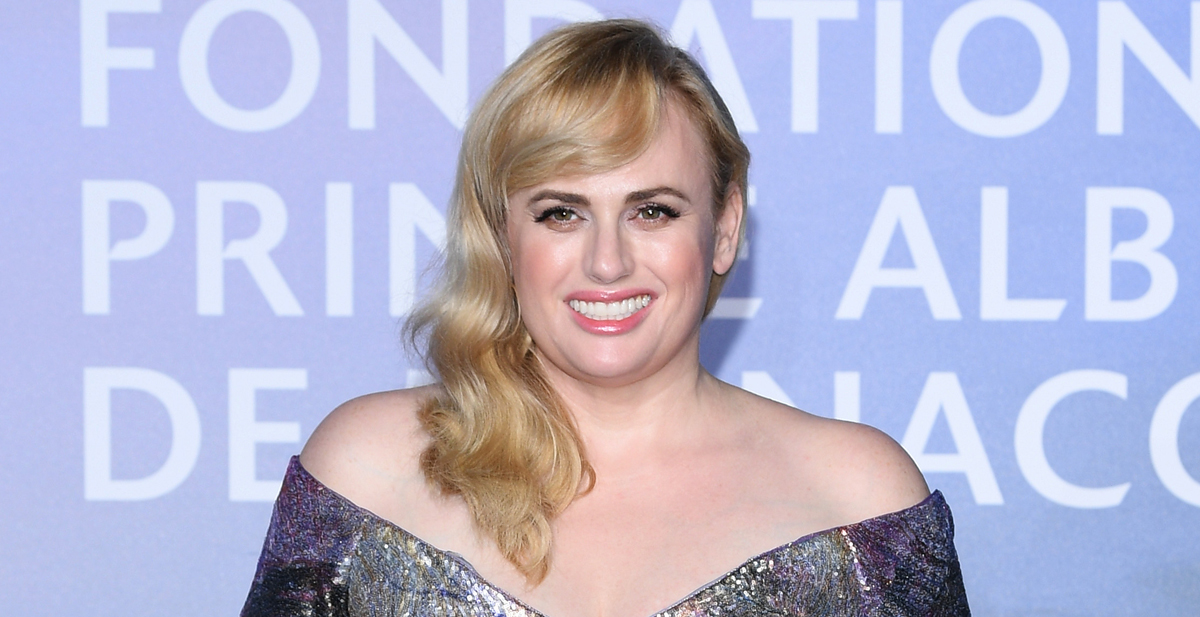