After a sharp decline in commercial and industrial lending over the last year, executives at KeyCorp say the segment finally appears primed for a rebound.

While C&I loans are down 14.3% year over year, there are “green shoots” popping up, including what appears to be some stabilization in credit line utilization rates, which have been “a huge challenge,” Chairman and CEO Chris Gorman said in an interview Tuesday following the Cleveland-based company’s quarterly earnings call.

Typically, Key has utilization rates in the mid-30 percent range, Gorman said. That figure jumped to 40% in the early days of the pandemic, but it has since fallen to 27%, he said. “The good news is that it has stabilized,” Gorman told analysts during the call.

C&I lending has been a sore spot across the industry in recent quarters. While credit utilization spiked during the early days of the pandemic as companies sought liquidity, businesses have since backed away from tapping those lines, contributing to a decline in loan demand.

At U.S. commercial banks, C&I lending was down 15% year over year last month, while total loans and leases were down 0.4% on a seasonally adjusted basis, Federal Reserve data shows.

At KeyCorp, the $181.1 billion-asset parent of KeyBank, average C&I loan balances have been shrinking since the second quarter of last year, when they totaled $60.5 billion. Average balances in the portfolio totaled $51.8 billion at the end of the second quarter.

In addition to stabilizing utilization rates, other positive signs are emerging, according to Key executives. The company’s leasing pipelines are up 35% compared to the second quarter of last year.

Still, the tight labor market, supply chain disruptions and uncertainty about how the delta variant of the coronavirus might affect economic recovery could all impede C&I loan growth, Gorman said in an interview Tuesday. KeyCorp expects total loan growth to be flat this year.

In reference to the possibility that COVID-19 will make a significant comeback globally, Gorman said in the interview: “I think that could have a material impact on everyone’s growth trajectory.”

KeyCorp’s second-quarter net income rose to $698 million, up 18.1% from the prior quarter. Year-over-year comparisons were skewed by a $482 million loan-loss provision recorded in the second quarter of 2020. In the most recent quarter, the company released $244 million in loan-loss reserves.

Average loans were down 6.6% from the year-ago period, while average deposits were up 12.8%.

Key is sitting on $20 billion in excess cash, and is looking for ways to invest it — either by lending to clients or buying securities if interest rates begin to rise in a meaningful way, Gorman said. In normal times, Key has about $1 billion to $2 billion in excess liquidity, he added.

“We’ll use a lot of the liquidity to finance our customers, and obviously there are different strategies in terms of investing the money,” he said in the interview. “But it’s a real challenge when you have a 10-year (Treasury rate) that’s 1.2%. That’s a challenging environment to make a long-term investment.”

The April-to-June period marked the first full quarter since Key launched Laurel Road for Doctors, a digital bank for healthcare professionals. The bank has added 2,500 new doctors and dentists, and expects to open the bank to nurses next year.

“It has exceeded all of our expectations,” Gorman said. 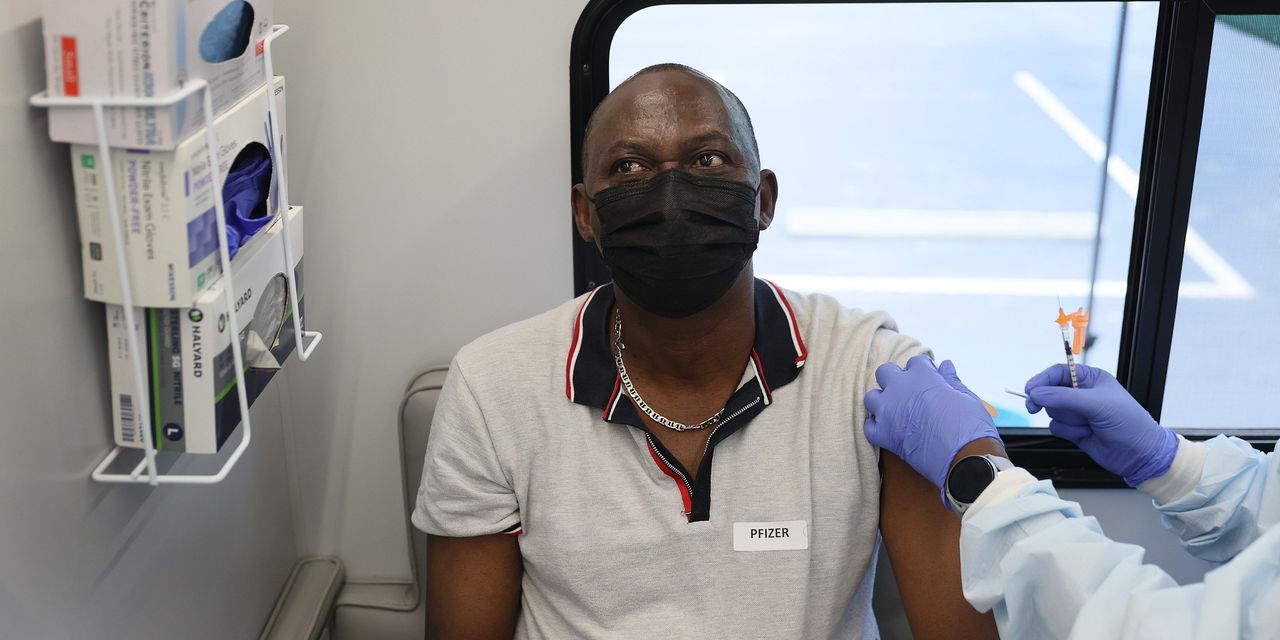 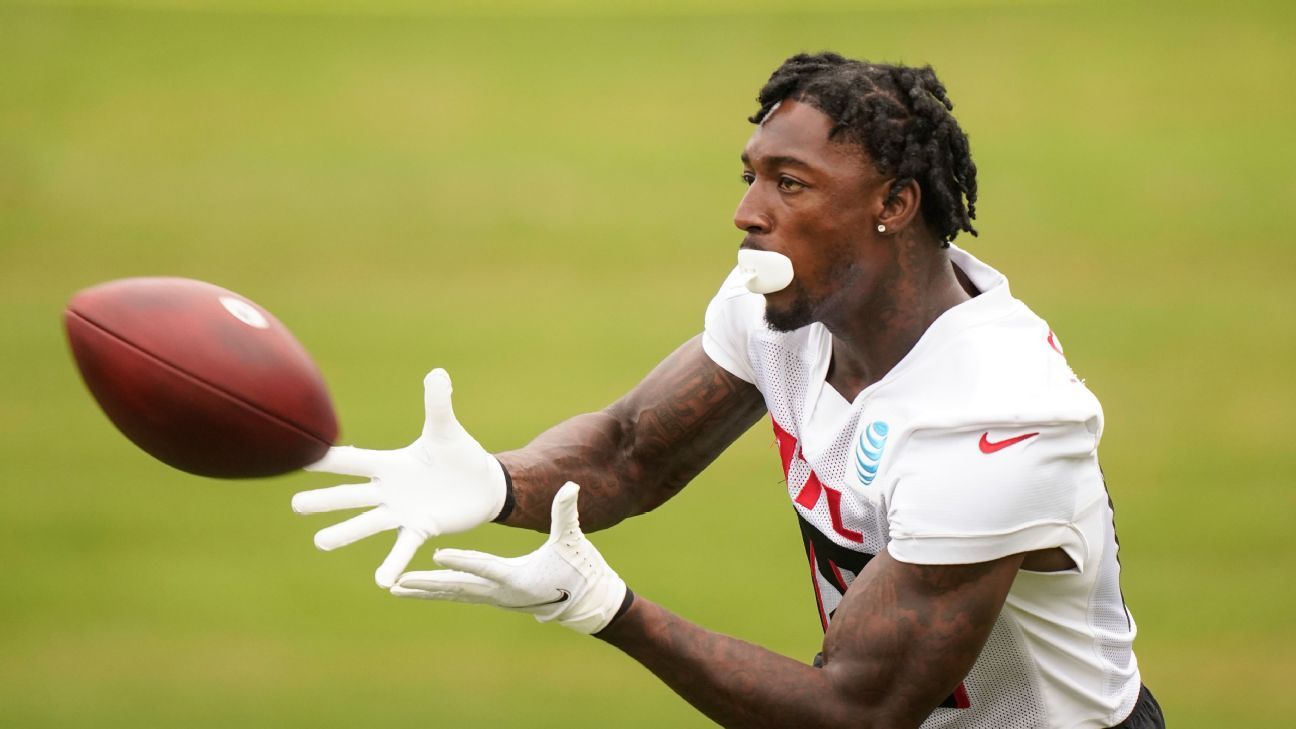 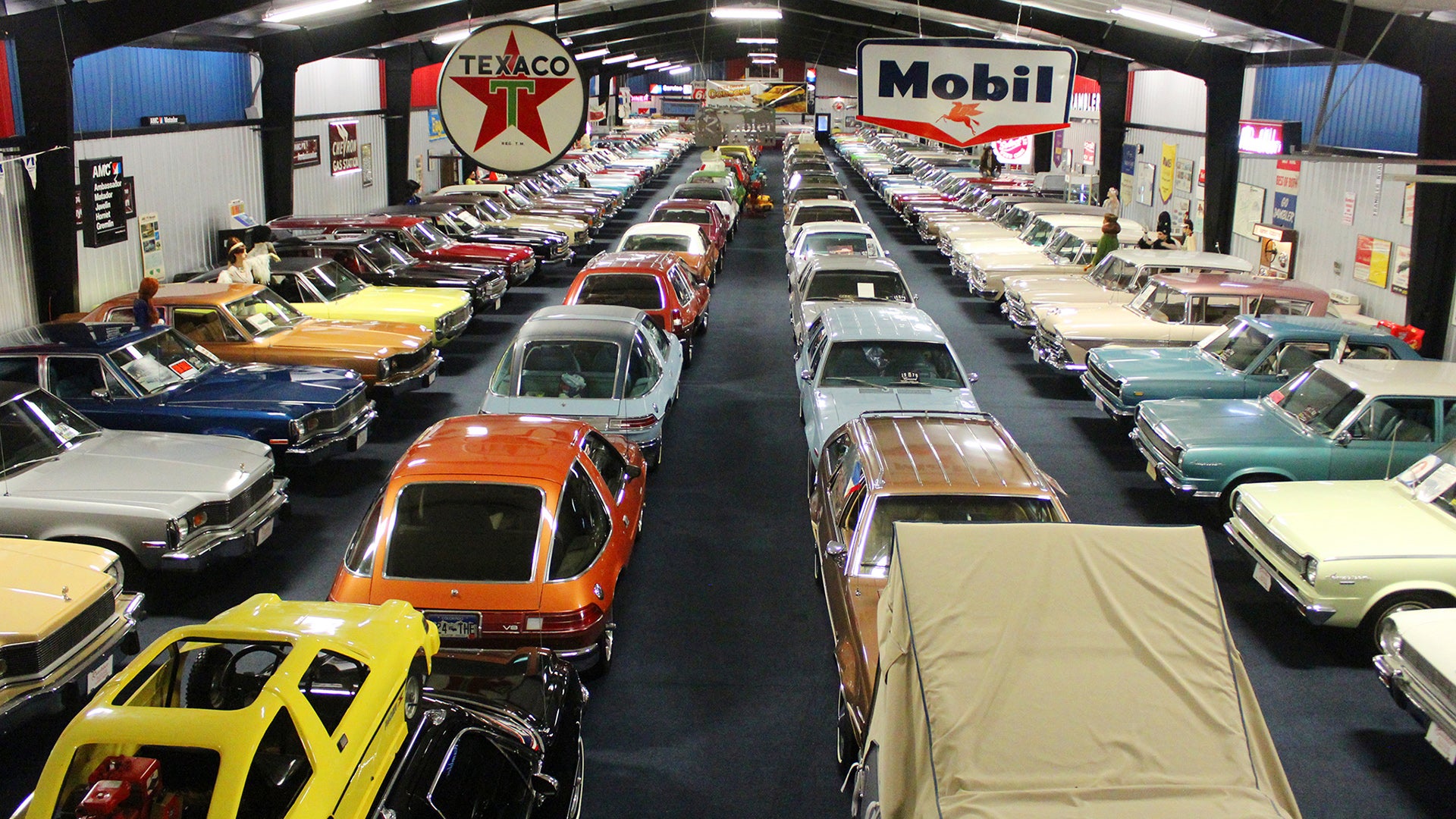 Inside the Rambler Ranch, One of the World’s Greatest Automotive Collections Hiding in Rural Colorado
4 mins ago

Inside the Rambler Ranch, One of the World’s Greatest Automotive Collections Hiding in Rural Colorado 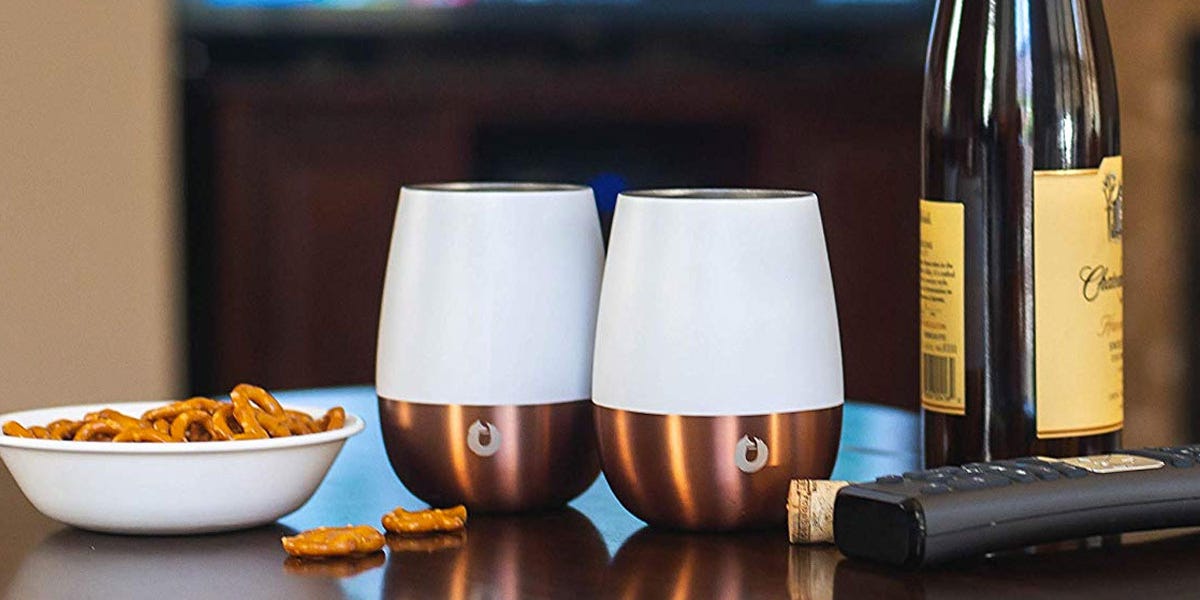 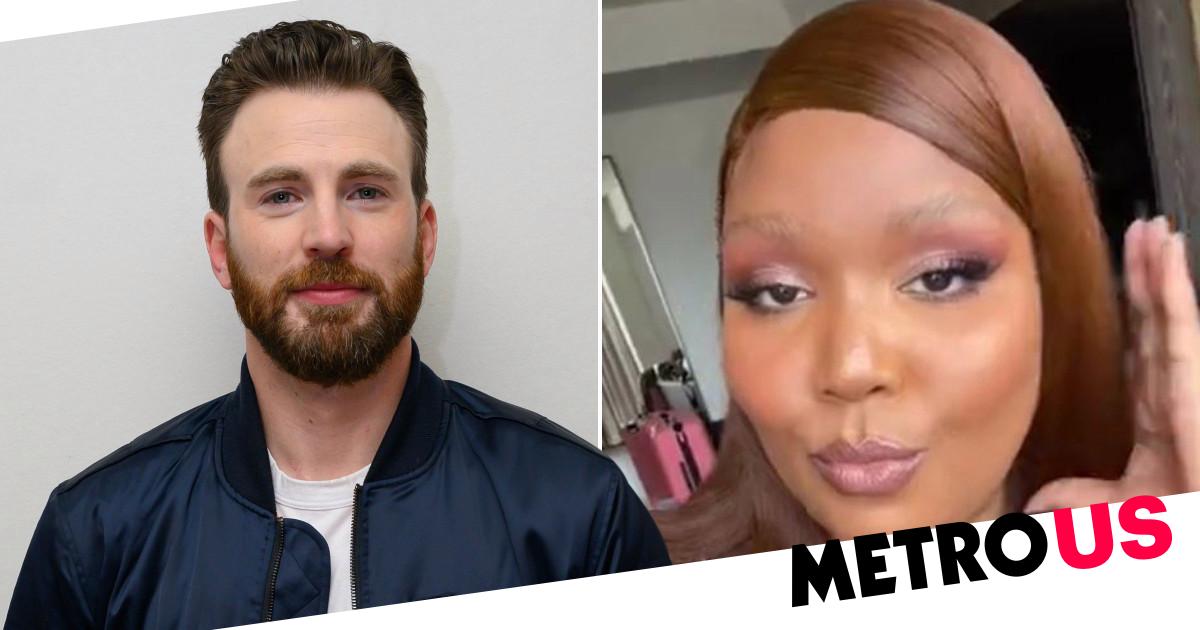