Big tech’s dramatic fall from grace has occurred with stunning speed. In the eyes of the public and regulators the leaders of these businesses went from being considered iconic beacons of American ingenuity to little more than self-serving robber barons.

Facebook, for instance, had been widely viewed as the best run company in technology and in 2018 was coming off an unprecedented three year run as the best place to work in America overall.  But that image has quickly changed.  The FTC last year took the extraordinary step of suing Facebook to undo two previous acquisitions that had been reviewed and approved almost a decade ago. Before that dramatic about face, the federal government had left largely unchallenged literally hundreds of deals by Facebook and the other tech giants. Facebook founder Mark Zuckerberg went from being Time Person of the Year in 2010 to being described in 2020 as the “worst Bond villain ever.”

Despite modern tech titans’ collapse in popularity, the aspiration to become the next transformational founder has never burned so bright. Top business school graduates of a previous generation aspired to become investment bankers or consultants. Today, the ultimate sign of success is starting your own thing or working at an early stage company with dreams of becoming the next unicorn – securing outside capital at a valuation of over $1 billion.

This fight to lead the next big thing persists despite the fact that most of these companies will end in financial ruin. So it is good news that Professor Tom Eisenmann, who has long taught the required introductory entrepreneurship course for first year MBA students at Harvard Business School, has decided to step back and consider what he has learned from following his students’ ventures for almost a quarter century.

In “Why Startups Fail: A New Roadmap for Entrepreneurial Success,” Professor Eisenmann relies not only on his personal experience but a detailed survey of almost 500 founder/CEOs to chart a detailed end-to-end obstacle course from original ideal all the way to picking one’s self up and figuring out what to do next once a venture collapses. The book is helpfully organized to address the distinct challenges faced in launching, scaling and ultimately dealing with failure.

Although chock full of helpful insights along the way, Why Startups Fail reads a little too much like a business school case discussion: long lists of issues are identified, and both sides of each topic are considered yet few specific conclusions are drawn.

This both sides’ approach is more exhausting than engrossing. So, charismatic founders are great at raising money and inspiring troops but can be defensive and dangerously unrealistic. Similarly, raising too much or too little money each has pros and cons. In the hands of a great teacher – and Professor Eisenmann has written over a hundred classic Harvard Business School cases – who can draw out these considerations through a Socratic dialog with students, the case method can be a remarkably effective live teaching tool. But to sustain an engaging narrative in book form, more is required than exhorting the reader to carefully balance the various factors depending on the situation.

The survey results might have supported a stronger point of view on some key topics, but often these bordered on the tautological. How surprising is it that unsuccessful startups were more likely to report that they undertook either too many or too few business model “pivots” than did their successful counterparts?

In the end, although I don’t doubt that the numerous checklists and stories provided in Why Startups Fail are valuable, the sheer breadth of variables identified and the depth of uncertainties involved leaves a strong impression that nothing is likely to fundamentally change the overwhelming proclivity of startups to fail.

Professor Eisenmann identifies an important social benefit to his effort to eliminate “avoidable errors” that cause startups to fail. “Society needs entrepreneurs to solve a spate of problems,and can’t afford to have talent and resources tied up in ill-considered, ill-fated ventures,” he writes. Eisenmann does not consider, however, the possibility that far fewer should be pursuing startups in the first place and that society would be better off if more of that talent were directed towards improving established businesses.

Indeed, Professor Eisenmann ends the book by noting that he reached out to early former students who launched ventures– “almost all of which failed” – at the top of the first internet bubble in 1999 and 2000. According to him, “all but one alumni founder insisted they had no regrets whatsoever,” leading Eisenmann to exhort the latest crop to put aside their fears and “Go build something great!”

The problem is that the number who may answer his call now is far greater than in 2000. In 2020, for the first time ever, more than 10% of the class representing over 100 graduates of Harvard Business School decided to start their own company rather than take a job. In years prior to 2010, it was not unusual for as few as 3% of the class to take this path. That reflects a broader explosion in the number of the most talented graduates who now want to either start their own new business or go work for someone else’s startup.  At Stanford Business School, ground zero for start-up fever, nearly 20% of the graduating class now go out on their own – double the number that followed this path in 2000.

Sure, if you have always dreamed of starting a business you should go do it. But I am dubious that fervent entrepreneurship has infected such a large part of the population. This radical shift in career focus probably reflects the same old herd instinct pointed in a different direction rather than a suddenly discovered innate longing.  And no amount of preparation or study will change the statistical likelihood that most of these ventures will end in tears.

Given the haphazard nature of training and development available at startups, the downside to those who follow this path in the absence of a genuine calling is not insignificant. And the potential upside to the rest of us if they were to instead contribute their skills to proven enterprises in need of innovation could be meaningful.

Jonathan A. Knee is Professor of Professional Practice at Columbia Business School and a Senior Advisor at Evercore. His next book, The Platform Delusion: Who Wins and Who Loses in the Age of Tech Titans, will be released in September by Portfolio. 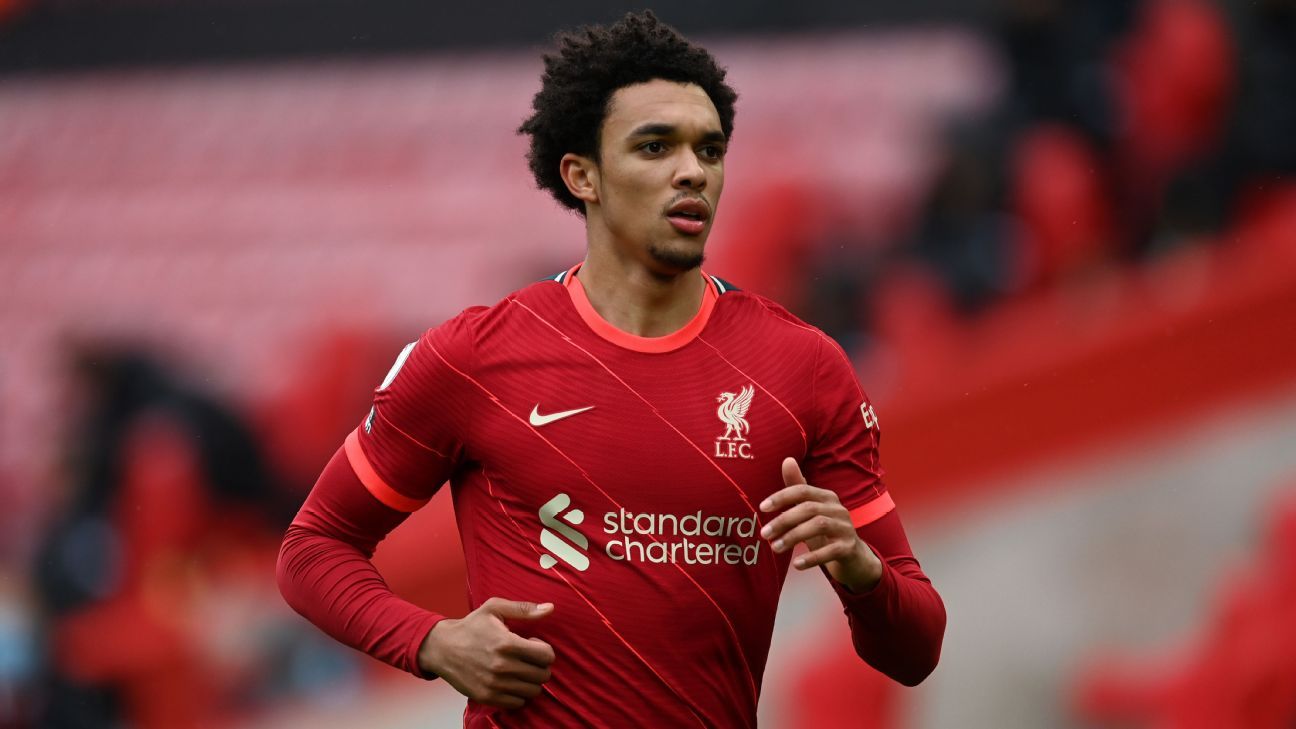 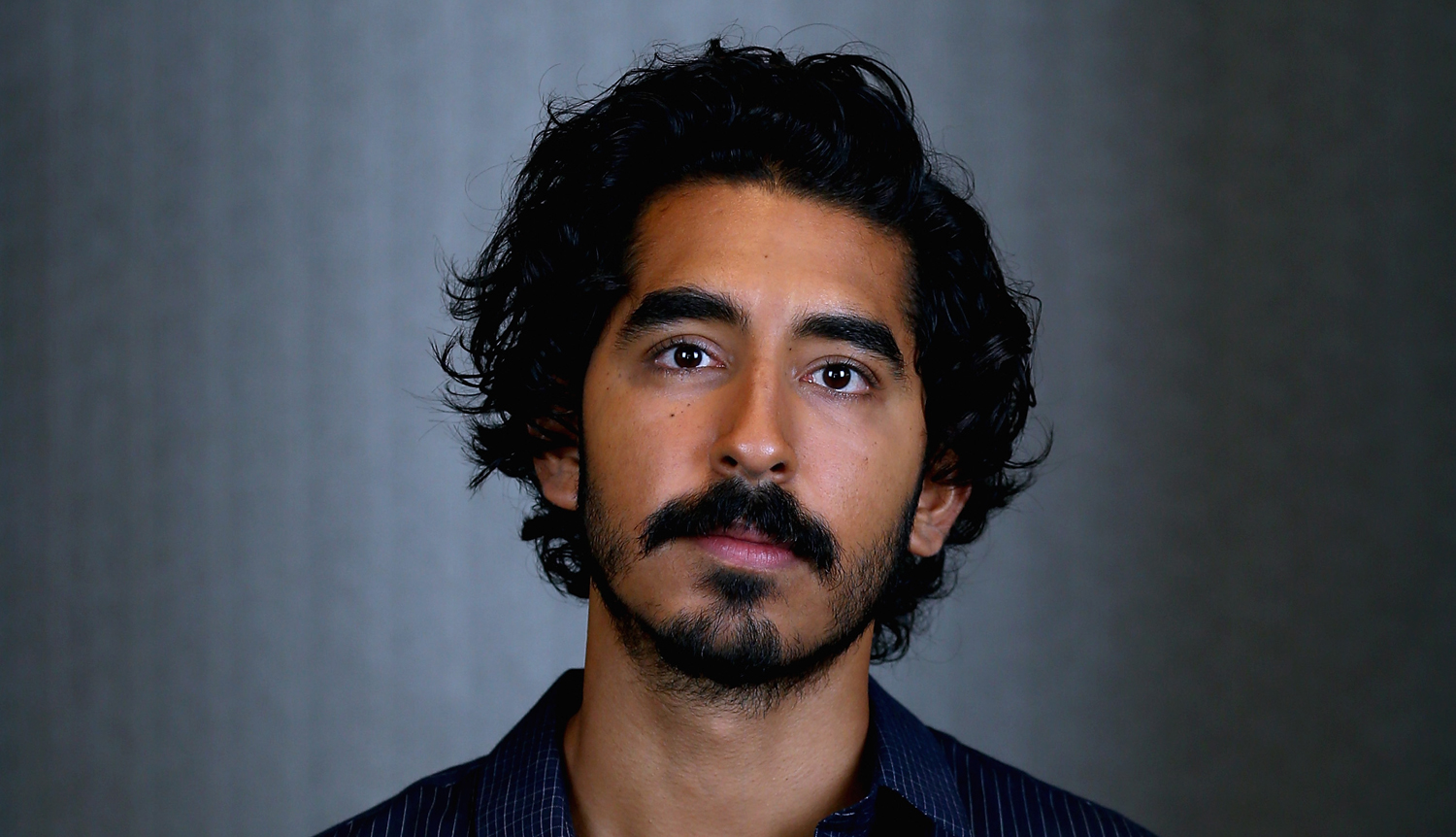 Dev Patel Seemingly Calls ‘Last Airbender’ One of the Worst Movies He’s Ever Done, Admits He Was ‘Miscast’
6 mins ago