The stock market continued to move higher on Friday, finishing a strong week and leaving the Dow Jones Industrial Average (DJINDICES:^DJI) and S&P 500 (SNPINDEX:^GSPC) at record highs. The Nasdaq Composite (NASDAQINDEX:^IXIC) wasn’t far behind. Investors remain upbeat about economic expansion throughout the rest of 2021.

Yet as much as the major market benchmarks get the credit for new records and great returns for investors, a much-forgotten part of the stock market has actually done better lately. In fact, moving away from big-cap giants toward these other types of stocks has been a lucrative move and could continue to pay off for investors willing to add some diversification to their portfolios.

For several years, large-cap stocks ruled the roost. The popularity of the FAANG stocks stemmed largely from investors’ obsession with the biggest of the big, and that appetite fed on itself in producing huge gains for the largest companies in the market.

That dynamic largely continued through the coronavirus bear market in early 2020. When the market turned lower, investors wanted the security of bigger companies. Those stock giants didn’t avoid losses, but they didn’t see the full severity of the damage done to some other stocks. Even in the first part of the ensuing recovery for the stock market, large caps mostly led the way forward.

However, about six months ago, things started to change. The supremacy of the Nasdaq and other large-cap heavy indexes started to wane. Smaller stocks started to drive the broader market’s move higher. 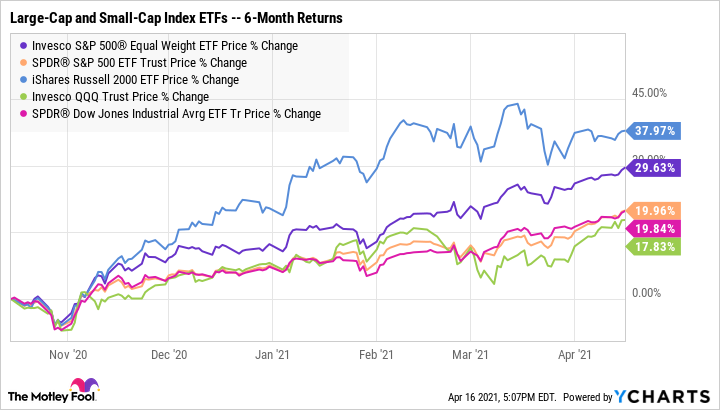 As a consequence, investors got rewarded for moving away from mega-cap winners and embracing smaller companies. Those who invested in the small-cap and mid-cap stocks in the Russell 2000 through the iShares Russell 2000 ETF (NYSEMKT:IWM) nearly doubled the return of the S&P 500 during the past six months.

You didn’t even have to give up on large-cap stocks entirely to benefit from this trend. Simply taking an equal-weighted portfolio of the 500 stocks in the S&P would’ve been enough to boost your returns significantly. That’s what the Invesco S&P 500 Equal-Weight ETF (NYSEMKT:RSP) does, and it generated returns that were about half again as large as what the market-cap-weighted regular S&P 500 did.

It’s natural during times of economic recovery for small-cap companies to come to the forefront. They’re usually less able to adapt to tough economic conditions during recessions, and they don’t have the resources to find new ways to cope with difficulties. When things get better, people emerge and start buying the products and services these smaller companies offer, and the resulting boost has a more substantial positive impact on their businesses than corresponding spending increases do for the biggest multinational corporations.

Even with the big gains in small caps over the past six months, they still lag behind their bigger counterparts over a multiyear timeframe. That suggests that further gains could be yet ahead for small-cap investors. If you’ve neglected to pay attention to smaller companies for a while, now’s a great time to look at your portfolio and see where you can make room for a little diversification among your stock holdings.

Real Madrid, Barca and Juve double down on ESL plan in stinging letter to UEFA
7 seconds ago

World market themes for week ahead: Spring is (finally) in the air
3 mins ago 10 best drone apps for Android to enhance your flight 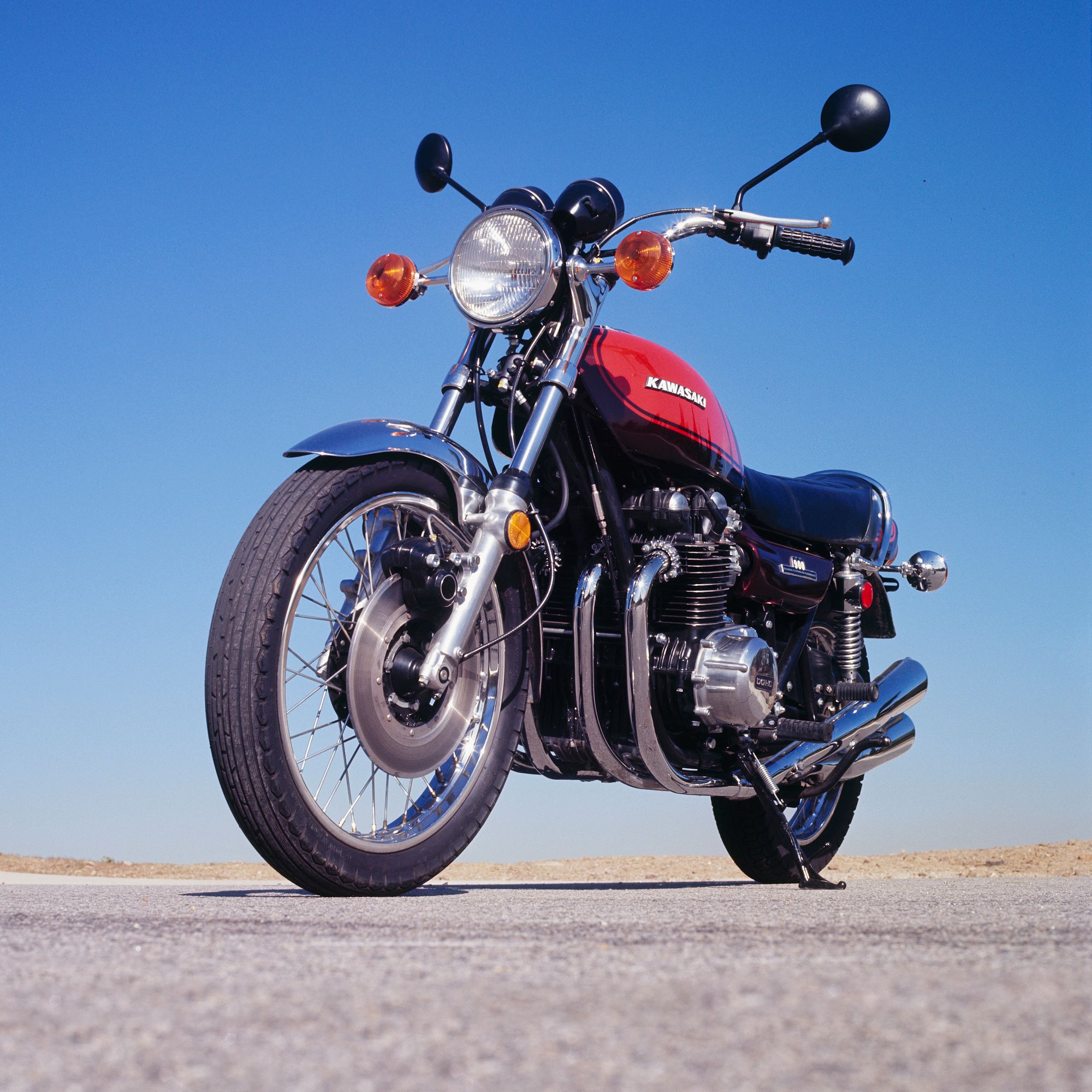 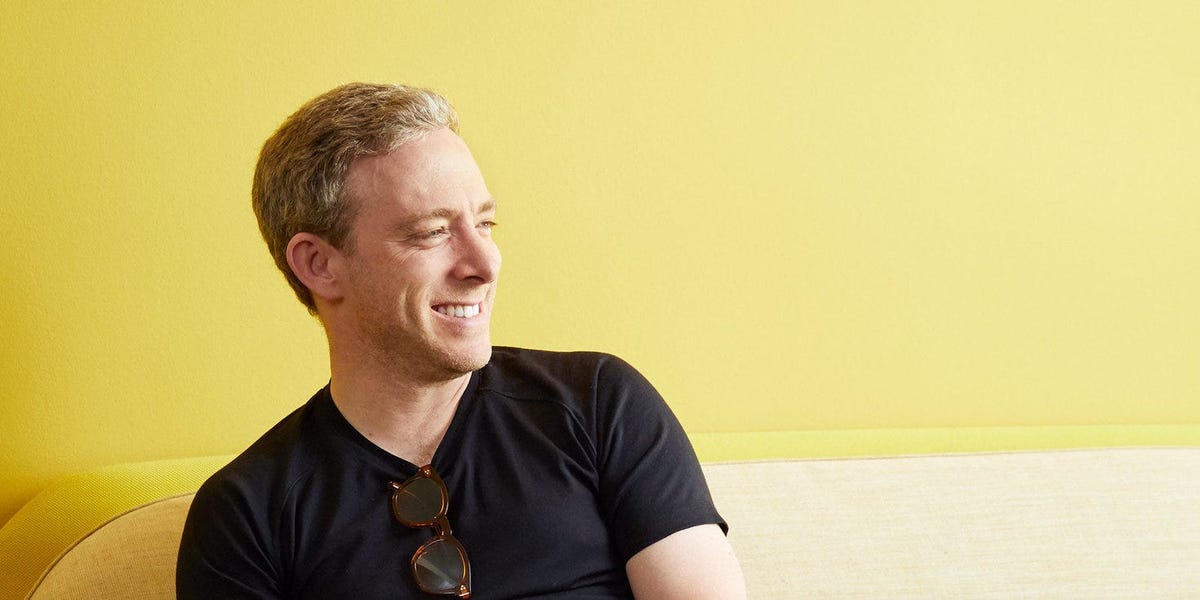 VCs have billions of dollars ready to pour into crypto and open internet startups, according to the founder of $2 billion blockchain nonprofit Dfinity
8 mins ago