Shares of Clover Health Investments (NASDAQ:CLOV) surged Friday on talk of a possible short squeeze. By the close of trading, the Medicare Advantage plan provider’s stock price was up 20% after rising as much as 36% earlier in the day.

Yet in February, noted short-seller Hindenburg Research accused Clover Health of using misleading marketing practices and failing to disclose a federal investigation. Its shares went on to lose nearly half their value following Hindenburg’s report.

Many investors apparently took Hindenburg’s claims as a reason to short — or bet against — Clover Health’s stock. Market data analytics company S3 Partners said this week that short interest in Clover Health had approached 145%. Traders on social media sites like Reddit and Twitter took this as a sign that Clover Health could make for an excellent short-squeeze target, similar to GameStop earlier this year.

By coordinating their purchases in heavily shorted stocks, traders hope to drive up their prices and force short-sellers to exit their positions. For short-sellers to do so, they must buy back the shares they shorted, which can accelerate the upward move in prices — at least temporarily. But when a short squeeze inevitably ends, traders who bought later in the rally can suffer gruesome losses as the stock’s price sinks.

And as for Clover Health’s reportedly high short interest, Hindenburg highlighted that the data used to calculate the percentage of its shares that are held short was incorrect and will soon be corrected. Thus, any potential short squeeze in Clover Health may be particularly short-lived.

Despite setbacks, Volkswagen Group brands are ready to robo
6 mins ago 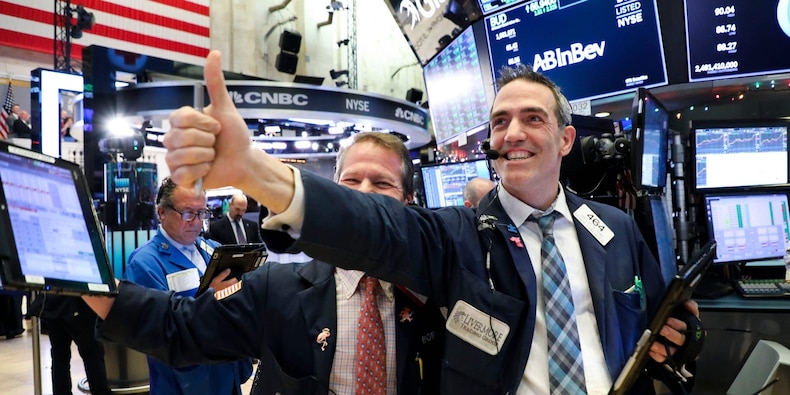