Investing.com – Oil prices settled up 6% on the week after an unexpectedly large U.S. crude drawdown, but volatility could return to the market as worries about the impact of Covid-19 variants counter signs of improving fuel demand.

Bullish U.S. economic data — including a spike in retail sales and housing starts and tumble in jobless claims — are giving investors in oil and other risk assets optimism of a better-than-expected recovery from the coronavirus pandemic.

But that confidence is also being offset by a surge in hospital visits by teens and young adults, many carrying the B.1.1.7, the coronavirus variant first identified in the U.K. that public health officials say is now the most common strain circulating in the U.S. The variant is highly contagious, thought to be about 60% more transmissible than the original strain of the virus.

The matter was concerning enough for the White House to announce on Friday that it was setting aside $1.7 billion to monitor, track and defeat emerging Covid-19 variants threatening pockets of the country.

U.S. authorities also paused this week the use of Johnson & Johnson’s Covid-19 vaccine after reports of blood clots in recipients. Moderna (NASDAQ:), meanwhile, said it will fall short of its vaccine delivery targets for the U.K. and Canada.

Despite their advance on the week, crude prices could go back to reflecting “the increasing risks of new variants” and other issues around the pandemic, said Ed Moya, head of U.S. research at online broker OANDA.

That could result in a return of volatility, said some market participants.

“We’re still not out of the woods yet for record highs in new infections,” said John Kilduff, founding partner at New York energy hedge fund Again Capital. “Any surge in Covid numbers or regress in vaccines could pressure oil prices into a new round of swings.”

Bullish supply-demand numbers for oil released by the U.S. Energy Information Administration on Wednesday helped WTI break away this week from being boxed-in at between $57 and $60 and Brent unshackle itself from a $61 to $63 range.

stockpiles, which include diesel and , dropped 2.083 million barrels in the week against expectations for a build of 971,000 barrels, the EIA data showed.

The better supply-demand numbers coincided with a spike in traffic noted in key U.S. urban areas over the past week as many of the country’s 50 states pressed on with economic reopenings from the pandemic, helped by a dynamic federal vaccine program.

The Paris-based International Energy Agency also raised this week its forecast for 2021 global oil demand by 230,000 barrels a day to 5.7 million bpd. The Organization of the Petroleum Exporting Countries, meanwhile, increased its demand forecast for this year by 100,000 bpd. 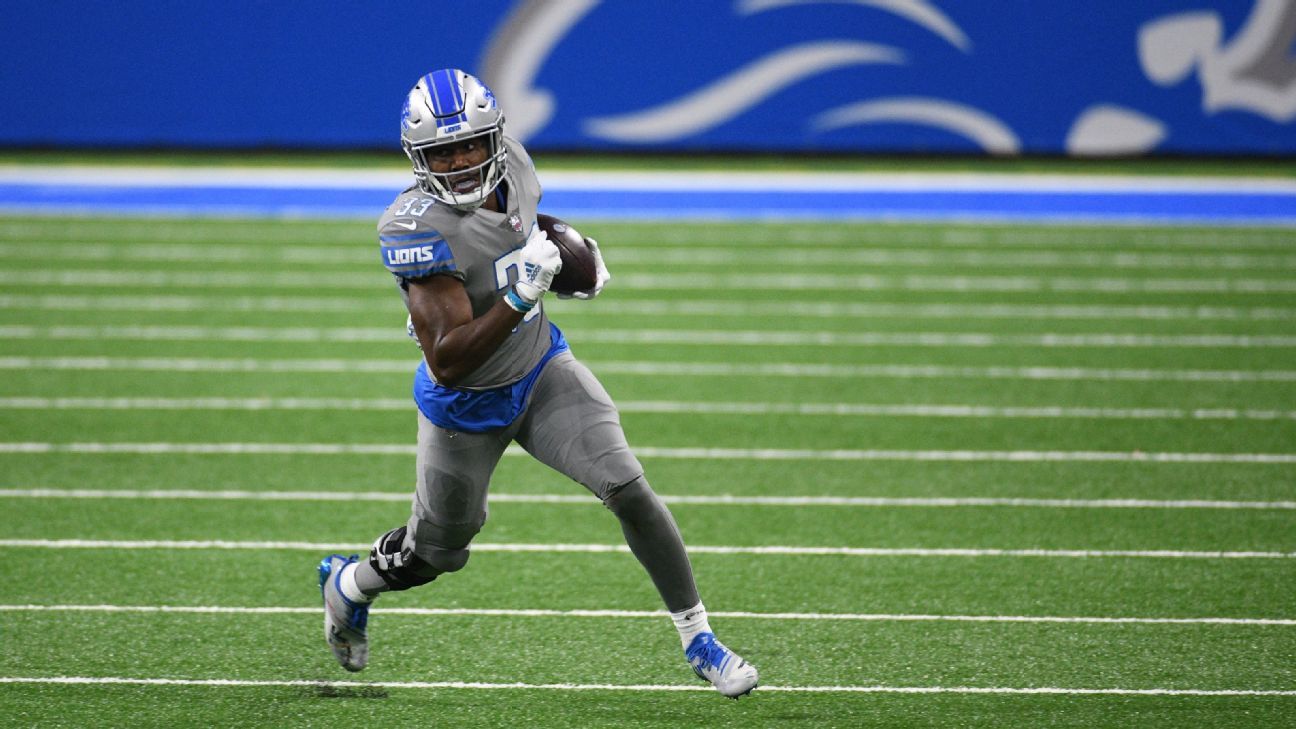 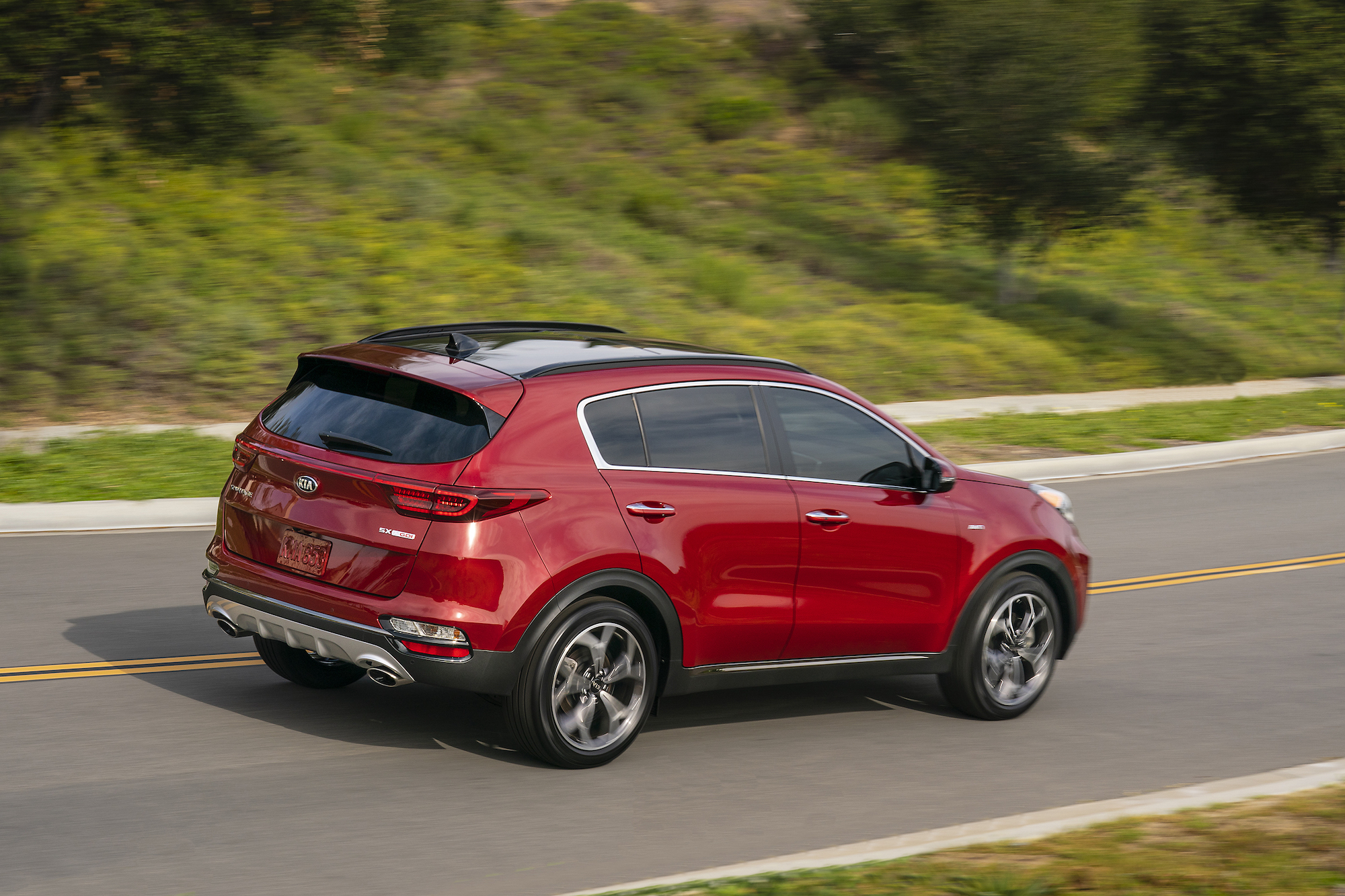 How Many Miles Will a Kia Sportage Last? | MotorBiscuit
2 mins ago 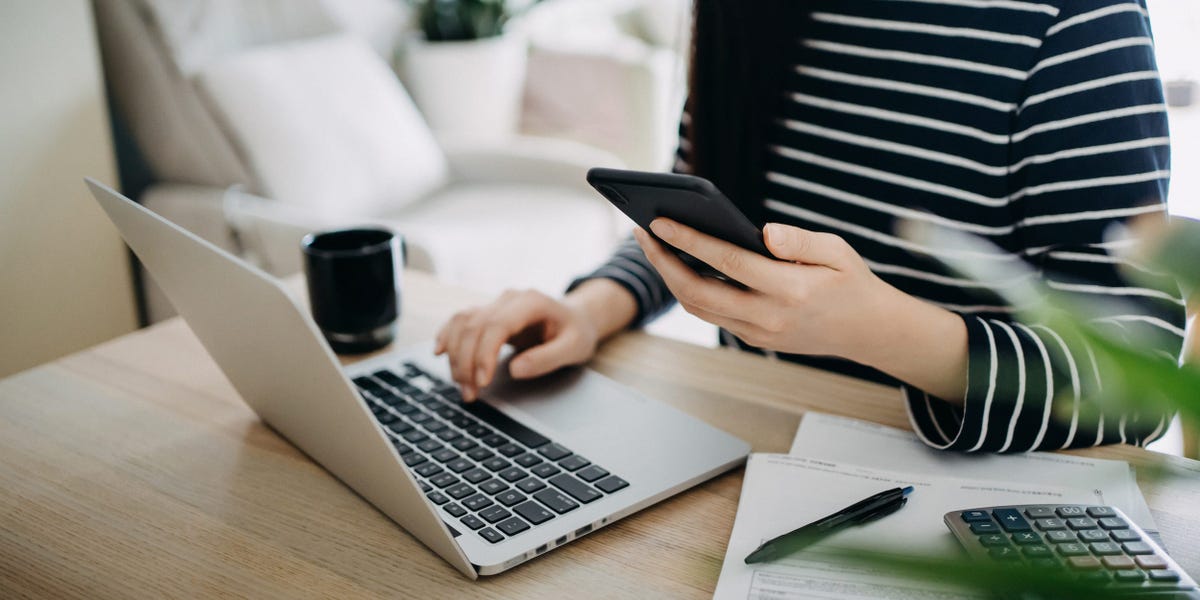 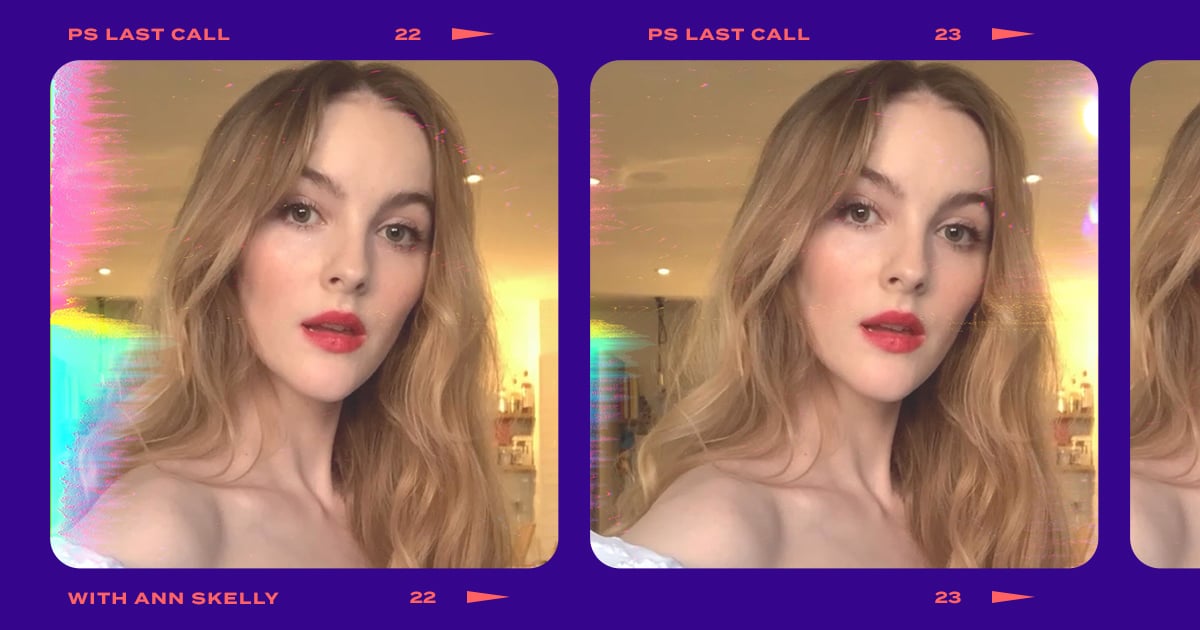