The video embedded in this article analyzed eBay (EBAY), Avis and Macy’s stock.

Before the open, weekly jobless claims were a little higher than expected, but August retail sales and the September Philly Fed manufacturing index were much better than expected. All in all, the data bolstered the likelihood that the Federal Reserve will decide at next week’s policy meeting to begin tapering bond buys. The 10-year Treasury yield rose three basis points to 1.33%.

ARK ETFs sold $62 million of TSLA stock on Wednesday, bringing September’s total to $266 million. Most of that came after ARK’s Cathie Wood reiterated her 3,000 price target for Tesla stock.

The EV maker is always one Elon Musk tweet away from a stream of headlines. But the next big Tesla news on tap are third-quarter deliveries in early October. Those should hit a new record, helped by the Model Y entering the European market for the first time.

In 2022, Tesla will have two new factories, vastly expanding capacity, but with no new products and no new big markets. Meanwhile, rivals will release an array of new electric cars, crossovers and pickups in the coming year, with the U.S. expected to become a truly competitive EV market for the first time. Overall auto production should rebound as chip shortages ease.

Bottom line: Next year will be the ultimate test for the Tesla stock bull and bear case.

Macy’s stock jumped 3.8% to 22.12, breaking a short downtrend as it rebounded from its 21-day line. Shares surged on Aug. 19 on strong Macy’s earnings, vaulting above a 20.47 handle buy point. Macy’s stock rang up to 23.76, then round-tripped the advance, hitting 20.38 on Tuesday. Thursday’s move suggests a new effort by bulls is taking hold.

Mosaic stock edged up 0.3% to 33.75. On Wednesday, MOS stock popped 5%, clearing a recent short-term range and breaking a trend line. Shares are still actionable from those levels, while Thursday’s move pushed the fertilizer giant to the cusp of a 34.55 early entry. The official buy point for MOS stock is 38.33. CF Industries (CF) and Nutrien (NTR) also showed positive action.

Palantir stock jumped 5.7% to 28.63, hitting its best levels in nearly six months. Volume nearly triple normal volume, one of several high-trade gains in recent weeks. On Wednesday, PLTR stock rose 3%, just clearing a mini-consolidation above breaking out from a 26.04 cup-with-handle bottoming base. Thursday’s high-volume move above 28.60, the top of consolidation, offered another chance to enter the market.

Applied Materials stock rose 2% to 144.09, a record close. AMAT stock is just below a 146.10 buy point in a five-month consolidation, according to MarketSmith analysis. Investors also might use 145.35 instead. AMAT stock has rallied for six straight sessions, four on above-average volume. On Sept. 10, shares bounced their 50-day line and broke a downtrend, offering an early entry. though they closed poorly. Monday’s gain suggested that the  Applied Materials stock bounce might have legs.

When market rally rebounds off key levels, as the S&P 500 did on Wednesday, you expect those gains to continue. So Thursday’s morning retreat, while modest, seemed like a bit of an expectations breaker. But ultimately, the major indexes slashed or erased losses, closing strong for a second straight session.

While the overall action has improved the past two sessions, the stock market rally still hasn’t broken the downward trend in the S&P 500, Nasdaq or Russell 2000. If the major indexes undercut this week’s lows, that would suggest the market might have further to fall.

A number of stocks flashed new buying opportunities on Thursday, such as United Rentals or Macy’s, or remained actionable, like PLTR stock or Devon Energy. Others like Tesla stock remain in buy zones.

Investors can continue to add exposure, especially if they scaled out substantially during the pullback. But let the market rally draw you in. With the stock market direction still in flux in the very short term, don’t get too aggressive with new buys. 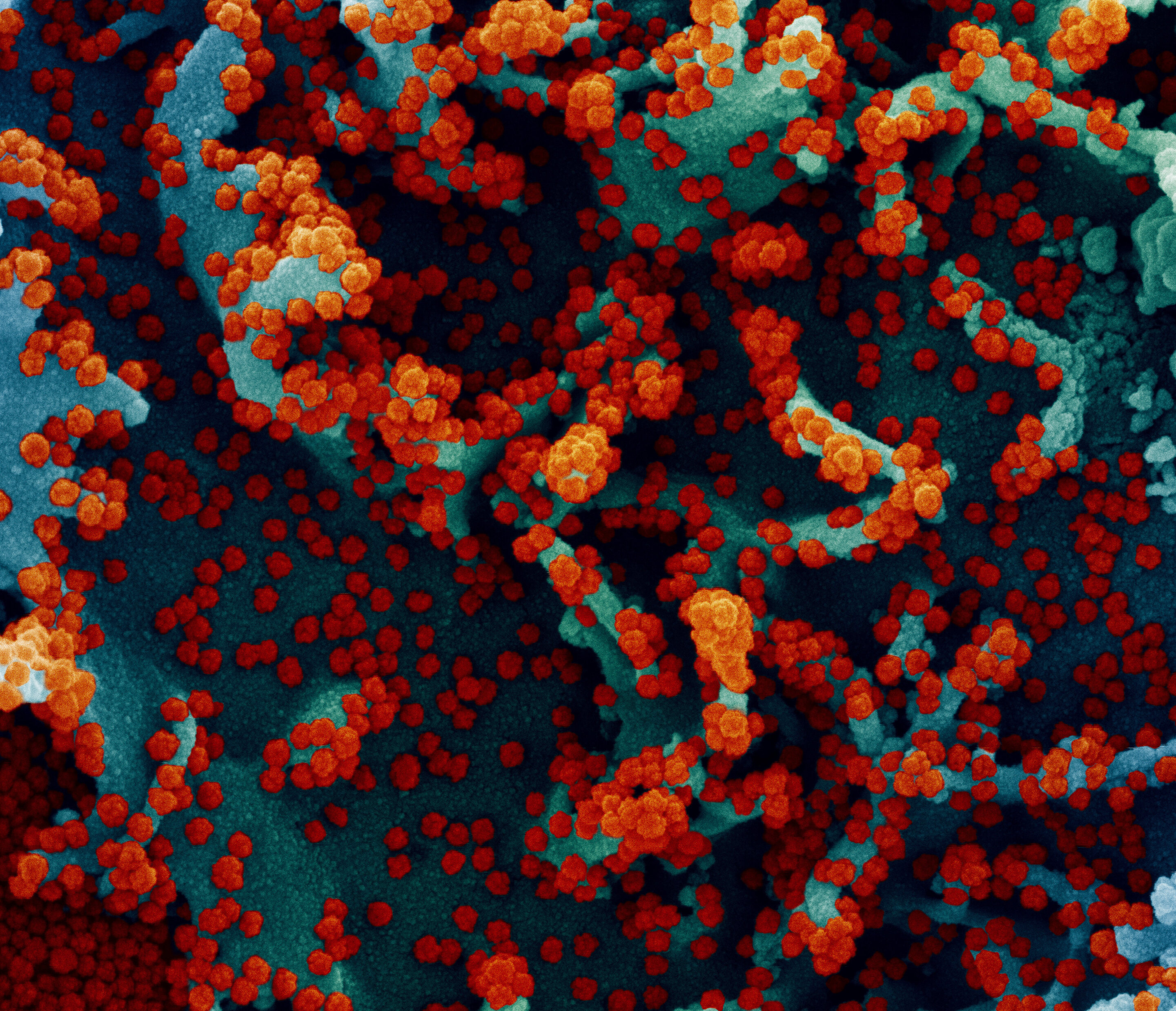 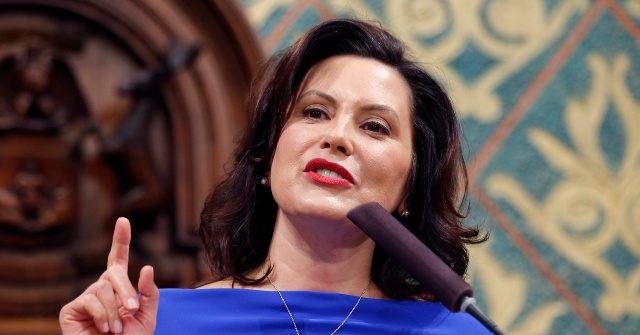