Embattled Cassava Sciences (SAVA) could hold the holy grail in Alzheimer’s treatment. But once-highflying SAVA stock has plummeted in a firestorm this year.


Twice this year, Cassava said its experimental drug, simufilam, improved cognition in patients with mild-to-moderate Alzheimer’s disease. If the effect continues for a year to 18 months, Cassava could follow Biogen (BIIB) with an approved Alzheimer’s drug — or not.

Cassava’s results were promising at six and nine months, LifeSci analyst David Sherman told Investor’s Business Daily. But shortly after, a group of short sellers accused Cassava of manipulating its test results. They suggested Cassava faked images in a specific analysis, used a faulty method of collecting brain tissue from cadavers and manipulated its biomarker data.

The claims chopped billions off Cassava’s market cap. There is concern that the Food and Drug Administration might even halt Cassava’s plans for Phase 3 testing.

Sherman says it makes sense for investors in SAVA stock to question the data. After all, a cognitive improvement in Alzheimer’s patients is unprecedented. At best, drugs thus far have only slowed the decline.

“Could this have just been a short (sellers) attack, and someone wanted to make a profit?” Sherman asked. “It’s certainly possible. But it does feel like there’s something here.”

Simufilam is an oral medicine that aims to restore the function of filamin A, a scaffolding protein in the brain. Cassava says altered filamin A inhibits the function of neurons, causing degeneration and inflammation.

“The mechanism of action is legitimate,” LifeSci’s Sherman said. “It is a reasonable mechanism and I think that dynamic makes for an interesting stock.”

Cassava is testing simufilam in an open-label study. That means patients know they’re receiving the experimental drug. There’s no placebo for comparison.

At six months, patients showed a 1.6-point improvement on an 11-point measure of cognition. The results sent SAVA stock rocketing nearly 59% in a day. By nine months, those scores deepened to a 3-point improvement. In general, patients decline by 4 to 6 points in a year.

But the nine-month data sent SAVA stock down close to 24% in one day. Maxim Group analyst Jason McCarthy says the “unwarranted” dive followed criticism surrounding the open-label nature of the study, the biomarkers tested and the cognitive measure.

Cassava says the scale it uses is the “gold standard” in Alzheimer’s treatment. But Cassava is using the older 11-point scale vs. a newer 13-point scale. Still, McCarthy has a buy rating on SAVA stock. He says the data has been consistent across safety, biomarkers, mental health and cognition.

He also compared simufilam with standard Alzheimer’s drugs called acetylcholinesterase inhibitors. They have a similar impact on cognition through six months. After that, the effect wears off. But simufilam’s effect continued through nine months — so far.

“There are likely a number of factors at play that drove the sell-off, including ‘sell-on-the-news’ and profit-taking on what has been an incredible rise in valuation in 2021,” he said in an Aug. 3 note to clients. “The piling on began with negative articles, which in our view was unwarranted.”

There Are Criticisms To Be Made

You can’t outright dismiss Cassava’s data, LifeSci analyst Sherman said. But there are criticisms to be made.

The prevailing theory in Alzheimer’s today is the neurodegeneration is due to inflammation in the brain. Simufilam lowers biomarkers associated with inflammation as well as other biomarkers tied to Alzheimer’s disease, like proteins t-tau and p-tau-181.

But Sherman wonders whether there’s another explanation for the decline in biomarkers. A process called exocytosis — how cells excrete waste — could also explain the rate at which biomarkers are appearing in cerebral spinal fluid, he said.

“The data are largely uninterpretable,” he said. “Could they show an effect? It’s entirely possible based on their mechanism of action, but there is an alternate plausible explanation from their data.”

Further, a “whistleblower submission” to the FDA from a firm called Labaton Sucharow slammed SAVA stock in late August. The firm was hired by people who hold short positions in SAVA stock. It levied a barrage of data manipulation claims against Cassava.

In an email to IBD, Cassava Chief Executive Remi Barbier noted the company had lost billions in market cap since the Labaton Sucharow report.

The timing of Labaton Sucharow’s report was a particular ding for SAVA stock. The day before, the FDA approved Cassava’s design for its two Phase 3 studies of simufilam. The company will test two dosing regimens over 12 and 18 months with the goal of improving cognition in patients.

In a recent fireside chat at the H.C. Wainwright Annual Global Investor Conference, Barbier confirmed the company expects to have 12-month data from its open-label study before the end of this year. He acknowledged biomarker results for simufilam are promising, but “the only grail is to improve cognition in these patients.”

To combat questions of data manipulation, Barbier said Cassava would be hands-off with the 12-month data release. The company plans to outline the chain of custody for how data are generated, held and analyzed.

“So, there is zero opportunity for Cassava Sciences to do anything to the data other than present it,” he said.

Despite the volatility, SAVA stock still holds a best-possible Relative Strength Rating, according to IBD Digital. But shares have recently slipped below their 50-day and 200-day moving averages, MarketSmith.com shows.

They bank on Cassava reporting its first profit and sales in 2025.

Join IBD Live For Stock Ideas Each Morning Before The Open 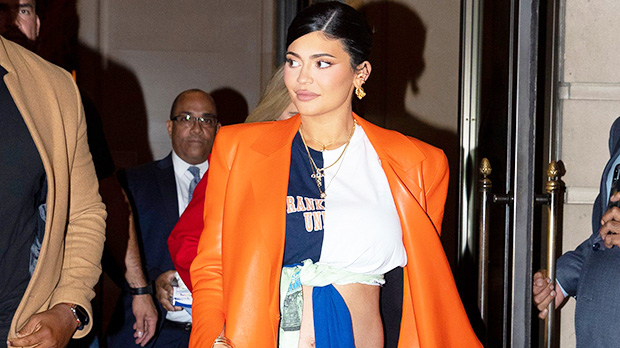 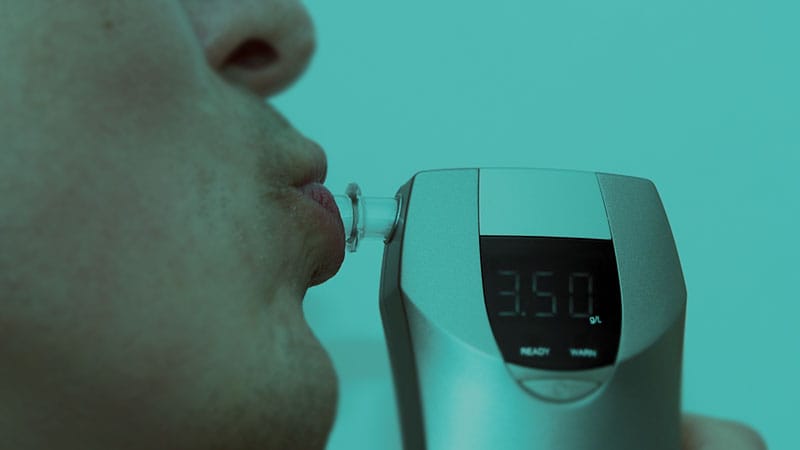 Desperate search for missing twins, 13, after they vanish wearing school uniform
4 mins ago