S&P 500 investors expect stocks to get jinxed in October — and that’s happening this year so far. But stocks during the month can — and have — gotten much worse.


Just two trading days into the month, and the S&P 500 is already down 0.2%. Massive October sell-offs already in S&P 500 stocks like Moderna (MRNA), down 15%, and Sylvamo (SLVM), off 14.3%, highlight the worst of the pain. But that’s just a drop in the bucket for a big October loss. S&P 500 investors know matters can get much worse, so it’s good to know the most important rule in investing.

“The term Octoberphobia has been used to describe the phenomenon of major market drops occurring during the month,” according to The Stock Trader’s Almanac. “Market calamities can become a self-fulfilling prophecy, so stay on the lookout and don’t get whipsawed if it happens.”

S&P 500: Plenty To Worry About In October

October isn’t the worst month of the year anymore (that honor goes to September). But it is a month where panic tends to max out.

The S&P 500, on average since 1950, posted an average gain of 0.8% during October. That’s not so bad. October only ranks the eighth worst month of the year. But more recently the S&P 500 during the month has done worse. It’s dropped 0.2% in October, on average, during the last five years. In fact, the S&P 500 dropped in three of the past five Octobers. Last October, the S&P 500 fell nearly 3%. And the worst October in recent years included a nearly 7% drop in 2018.

It’s hard to escape the selling, too. All told, 335 S&P 500 stocks, or roughly two-thirds, declined in October in the past five years. And not by an insignificant amount. The average October decline of S&P 500 stocks is nearly 3%. Worse yet, more than 50 S&P 500 stocks have dropped 5% or more, on average, during October.

But Don’t Lose All Hope In October

Historically speaking, selling could worsen in October for the S&P 500. But there are bright spots, too.

For one: October also tends to be the “bear killer” month, says the “Stock Trader’s Almanac.” Brutal selling in the S&P 500 finally bottomed out during October following 12 bear markets since World War II. And October tends to end the market’s worst six-month period.

Plus, a select group of 15 S&P 500 stocks, including information technology plays Teradyne (TER) and Lam Research (LRCX) and financials like Fifth Third Bancorp (FITB), topped the S&P 500 in each of the past five years during August. In fact, Teradyne posted an average 6.5% gain in October in the past five years. That’s a better gain in the month than any other S&P 500 stock — although it’s already down more than 10% this year already.

So, eagle-eyed investors might use the scary month of October as an opportunity. “Should a meaningful decline materialize in October it is likely to be an excellent buying opportunity, especially for any depressed technology and small-cap shares,” says “Stock Trader’s Almanac.” You have until these dates to ship holiday packages with FedEx, UPS and USPS
2 seconds ago

You have until these dates to ship holiday packages with FedEx, UPS and USPS

Everything We Know About the Accidental Shooting on Alec Baldwin’s Movie Set – E! Online
5 mins ago

Everything We Know About the Accidental Shooting on Alec Baldwin’s Movie Set – E! Online

The armorer of Alec Baldwin’s film Rust, gave a gun to an 11-year-old actress before, sources say
10 mins ago 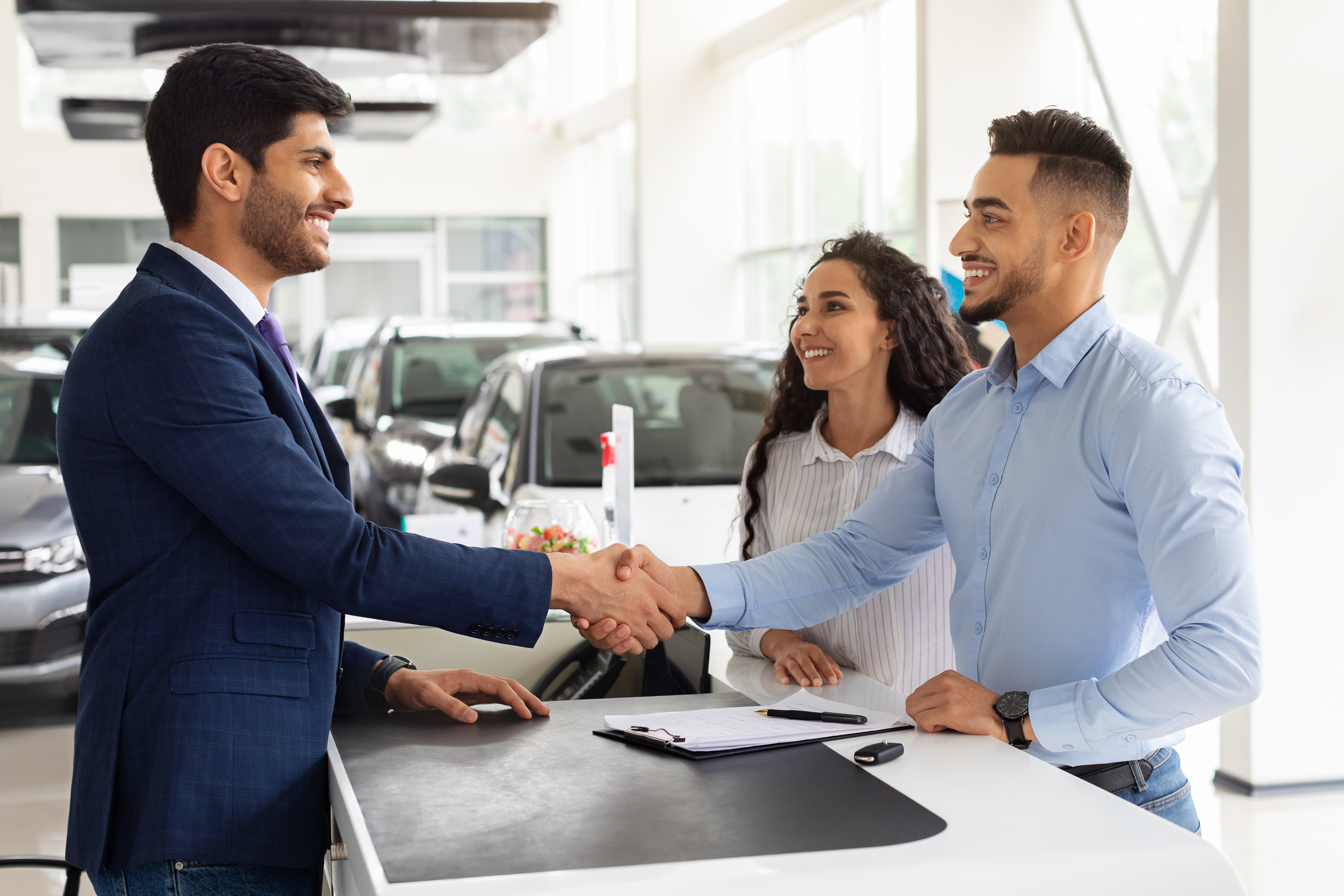