Two mid-Michigan credit unions founded to serve autoworkers have agreed to combine their organizations next month.

Financial Plus Credit Union will retain its name as it joins Wanigas Credit Union. The combined organization will have over $1.1 billion of assets, 11 branches and about 80,000 members.

“We’re fighting trillion-dollar banks; we can’t fight them dollar for dollar … we can offer our customers a personalized experience,” said Brad Bergmooser, CEO of Financial Plus. His credit union has $754 million of assets and currently serves about 55,000 members.

The credit union is figuring out what branch and digital services will attract members, but a larger resource base will help its digital transformation, Bergmooser said. Wanigas will have access to Financial Plus’s commercial lending unit, a service previously unavailable to the organization.

Both organizations historically catered to United Auto Workers members, both were founded in 1952, and both operate in similar territory, Bergmooser said. The current CEO of Wanigas Credit Union, Bernie Williams, will join the senior management team of the combined credit union.

Upon completion of the merger, which may take up to a year, Financial Plus will operate seven branches in Saginaw, a city less than an hour’s drive north of Flint.

Financial Plus was founded as Chevy-Flint Federal Credit Union in 1952 serving the employees of the Chevrolet Motor Company in Flint. 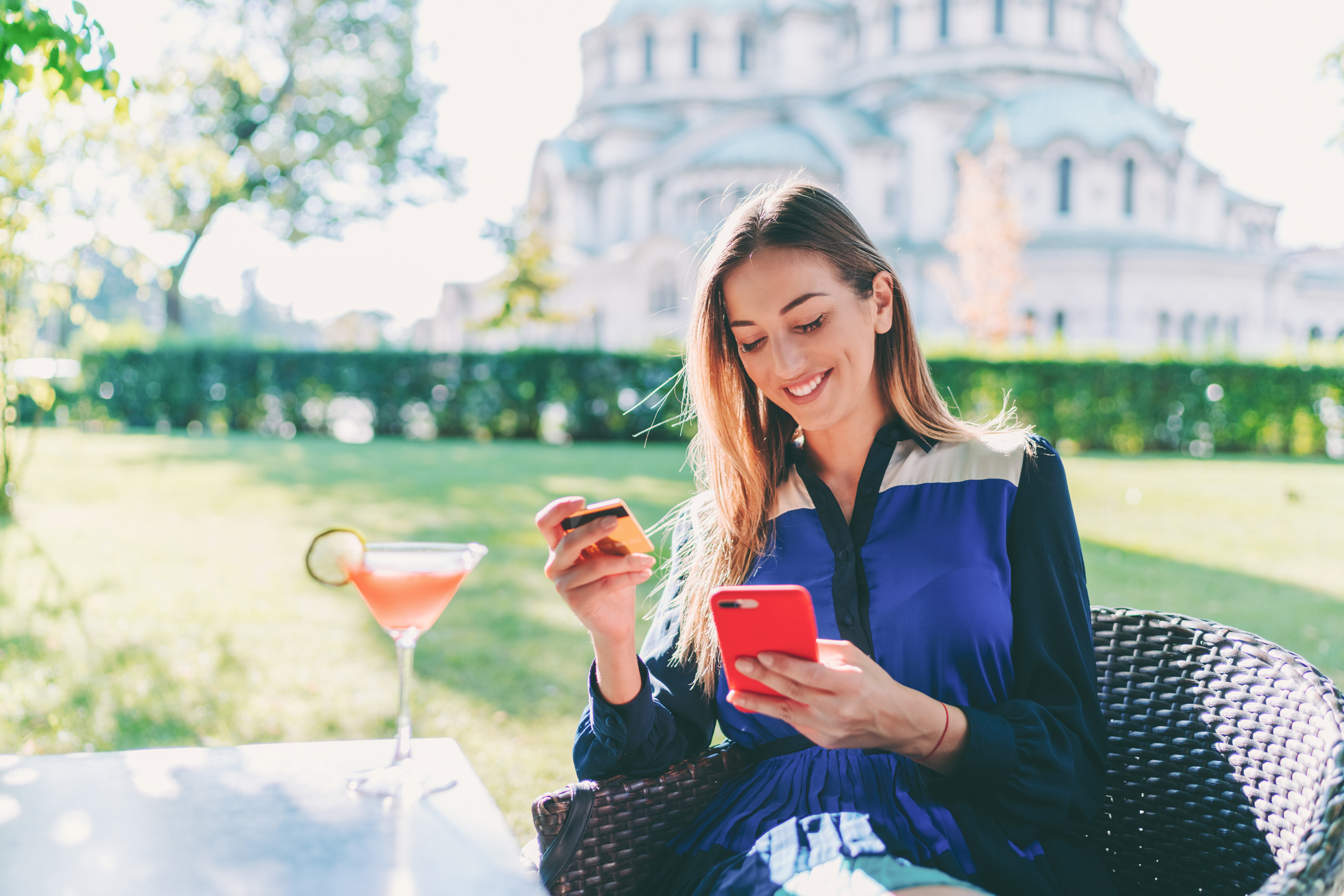 Will Square Be Worth More Than PayPal by 2025? | The Motley Fool
3 mins ago 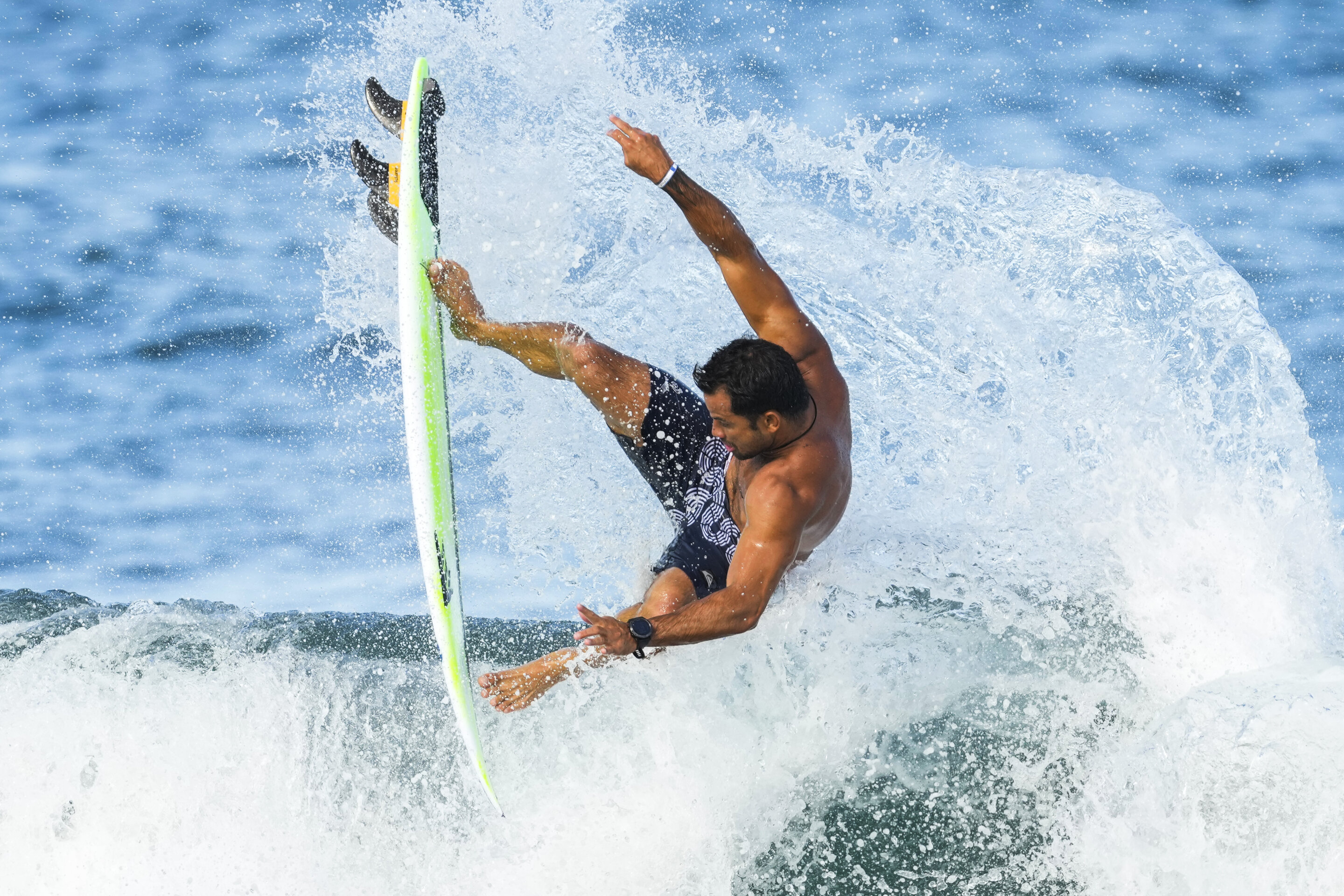 Surfing science: Dependent on weather, defined by the ocean
4 mins ago 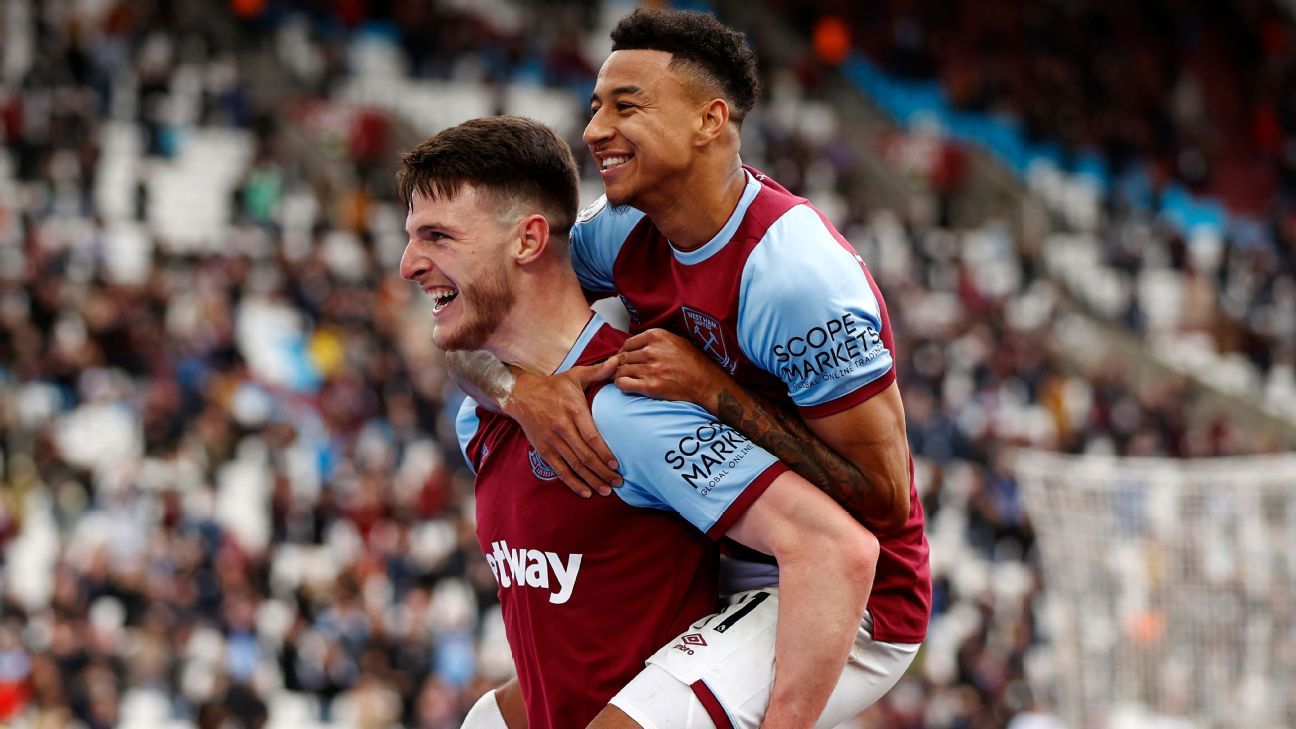