Utah officials are loosening limits on fishing, in some cases allowing people to catch and keep twice as many fish as they previously could, as heat and drought conditions threaten fish survival this summer.

The Utah Division of Wildlife Resources has made emergency amendments to its fishing guidelines twice so far this year. The first, made in late May, applies to several reservoirs, allowing anglers there to catch and keep more fish of various species.

This change was made “in anticipation of low water levels due to drought conditions,” the division said in a press release at the time.

“Fish loss is expected due to adverse conditions,” the division said on its website. “The intentions of these regulation changes are to liberalize harvest and provide anglers the opportunity to harvest additional fish prior to fish loss, if loss occurs.”

The division said at the time that it would also cut back on fish stocking in the affected waters to “minimize the amount of fish that may die as a result of the anticipated low water levels.”

“Despite low water levels in some lakes, fishing will be very good in a lot of places this summer,” Sportfish Coordinator Randy Oplinger said in the press release at the time. “The number of waters where we are expecting drought impacts is very small, and we anticipate that the majority of waterbodies, including the major fisheries in the state, won’t be affected.”

The change will stay in effect until the end of October.

Another change, implemented last month, was “prompted by ongoing hot, dry conditions,” according to the division’s website. This amendment allows people to catch and keep more trout when fishing.

“Community fisheries are small ponds and it is anticipated that temperatures in these ponds this summer will exceed the maximum temperature tolerated by trout,” the division said on its website.

This change will remain in place through August.

Heat waves and drought have swept many parts of the country already this summer. Last month, Utah Gov. Spencer Cox asked residents to take part in a “weekend of humble prayer for rain.” Meanwhile, drought maps indicate the western US is the driest it has been in two decades. Last month, the Pacific Northwest suffered a massive heatwave, in which Portland recorded its hottest day ever. 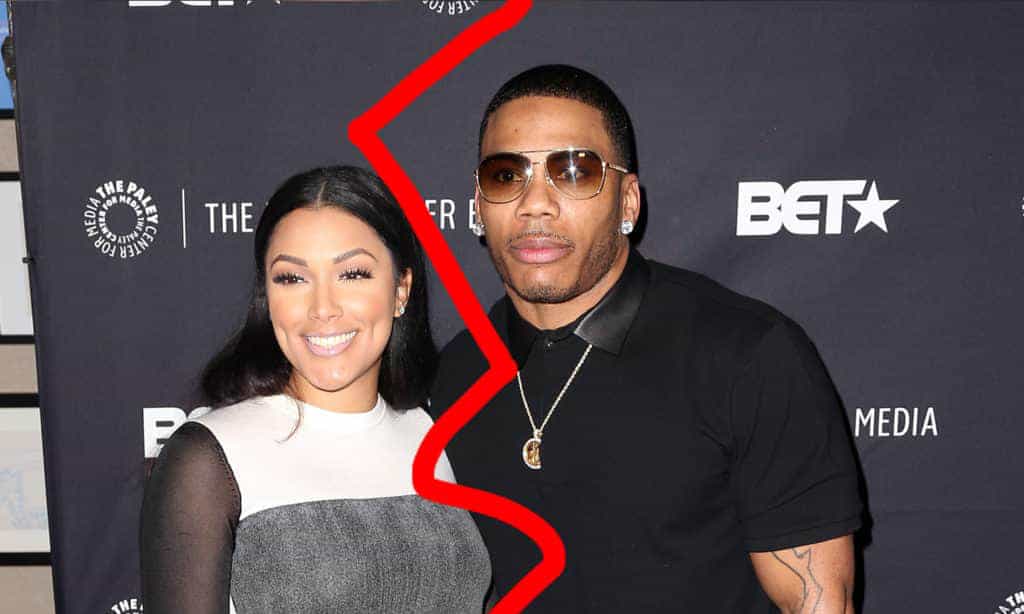 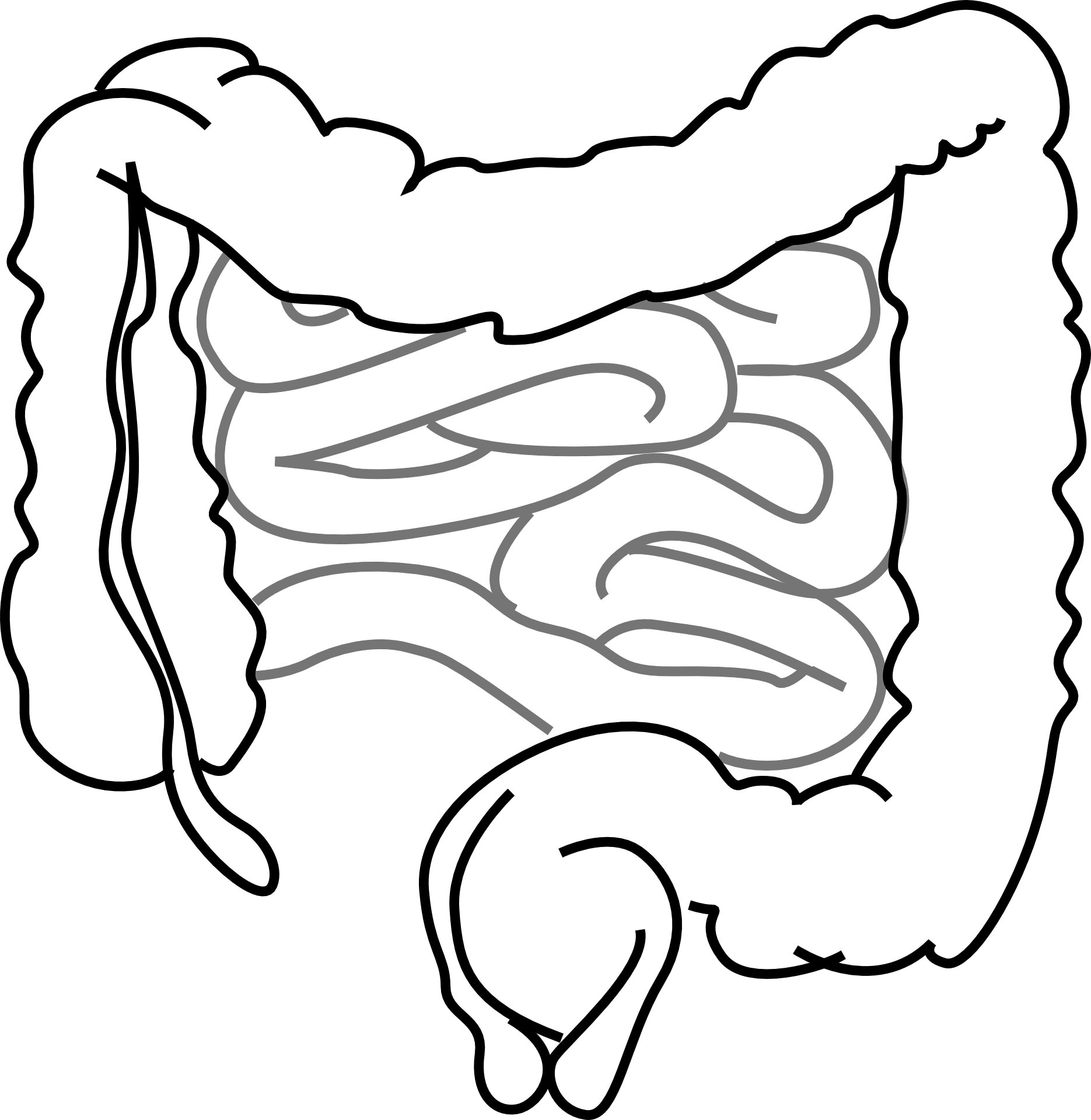 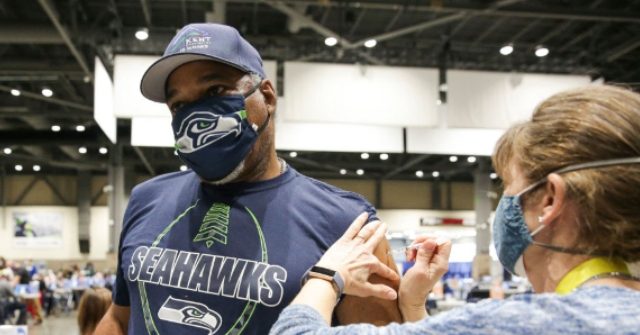