Two executives behind the Apple Card at Goldman Sachs are now on Walmart’s payroll, giving the big-box chain the expertise it needs to become more competitive in payments and other financial services.

Walmart has hired Omer Ismail, head of consumer business for Goldman Sachs, to run the retailer’s new fintech venture. David Stark, a partner at Goldman Sachs, will join Ismail at Walmart. Ismail drove the development of the Marcus banking app at Goldman Sachs and Stark was head of Apple Card.

The Apple Card, which is applied for and managed from within Apple’s wallet app rather than a mobile banking app, is a joint product between Apple and Goldman Sachs, which considers Apple Card to be part of Marcus’s vision of partner-driven consumer financial services. Apple Card was also, by some measures, the most successful credit card launch in history — making Walmart’s hires even more monumental.

“That kind of talent is in very short supply,” said Richard Crone, a payments consultant. “The execs cut a deal at Goldman for Apple Card and made it work. These guys really know what to look for in creating a new market.”

With Ismail and Stark on board, as well as Walmart’s recent fintech partnership with Ribbit Capital, Walmart has the power to rapidly innovate in payments and banking, competing with banks in Walmart’s exurban and rural footprints, Amazon in e-commerce and Apple in mobile wallets.

Walmart’s fintech venture combines its retail breadth and scale with Ribbit Capital’s fintech expertise. At the same time Walmart has long refused to accept the Apple Pay mobile wallet in stores, favoring its own Walmart Pay app. The hiring of Ismail and Stark could signal a doubling down on the Walmart Pay strategy.

Walmart did not return a request for comment by deadline. The retailer often adds or enhances its payment or financial services through partnerships. It recently partnered with the Canadian debit rail Interac to expand debit use in digital shopping, for example.

Ribbit’s investment history suggests expertise in several important areas that Walmart will need as it navigates open banking, embedded payments, alternative payroll, crypto and point of sale credit. Ribbit has invested in Affirm, Revolut, Earnin, Coinbase and RazorPay. Walmart could support the products offered by any of these businesses, all of which have become more popular during the pandemic.

“There’s an opportunity for a startup to prove its concept and launch with Walmart and its affiliates and get [Ribbit] advice to take their own business to the next level,” Crone said.

Walmart can improve services such as Walmart+, its answer to Amazon Prime, by building additional financial and e-commerce services. Walmart’s rivalry with Amazon influences everything from incentive marketing to order fulfillment, with Walmart as recently as Monday floating fresh discounts for fast delivery.

Apple Card was a bellwether for embedded finance, or the idea of using a huge base of consumers’ enrolled payment credentials to build financial services — often emanating from a company with a brand that has little to do with banking. Apple of course isn’t a bank, but most consumers won’t care about that distinction if they can use their iPhones to get a credit card instantly and begin spending with Apple Pay.

This makes embedded finance an existential threat to traditional banks, according to Sandeep Sood, CEO of Kunai, writing for PaymentsSource. The internet enables integrated banking on a massive scale, according to Kunai, which removes an advantage for banks.

Marcus, an online lending platform, has driven Goldman’s diversification beyond investment banking into consumer financial services, including consumer loans and checking through a partnership with the card-issuing firm Marqeta.

Apple Card allows fast enrollment for credit, prepaid, P2P and debit through a single digital wallet. The card is also a way to link incentive marketing, payment credentials and financial services to Apple’s other products, such as streaming entertainment, providing a breadth of consumer products that even the largest banks don’t offer.

“Goldman has done a lot more than just Apple Card,” said Rick Oglesby, president of AZ Payments Group, and embedded and open banking services can be white-labled for for inclusion in a variety of software and fintech platforms, he said. “If Walmart wants to get serious about consumer banking and fintech, it has found just the right people to do it.” 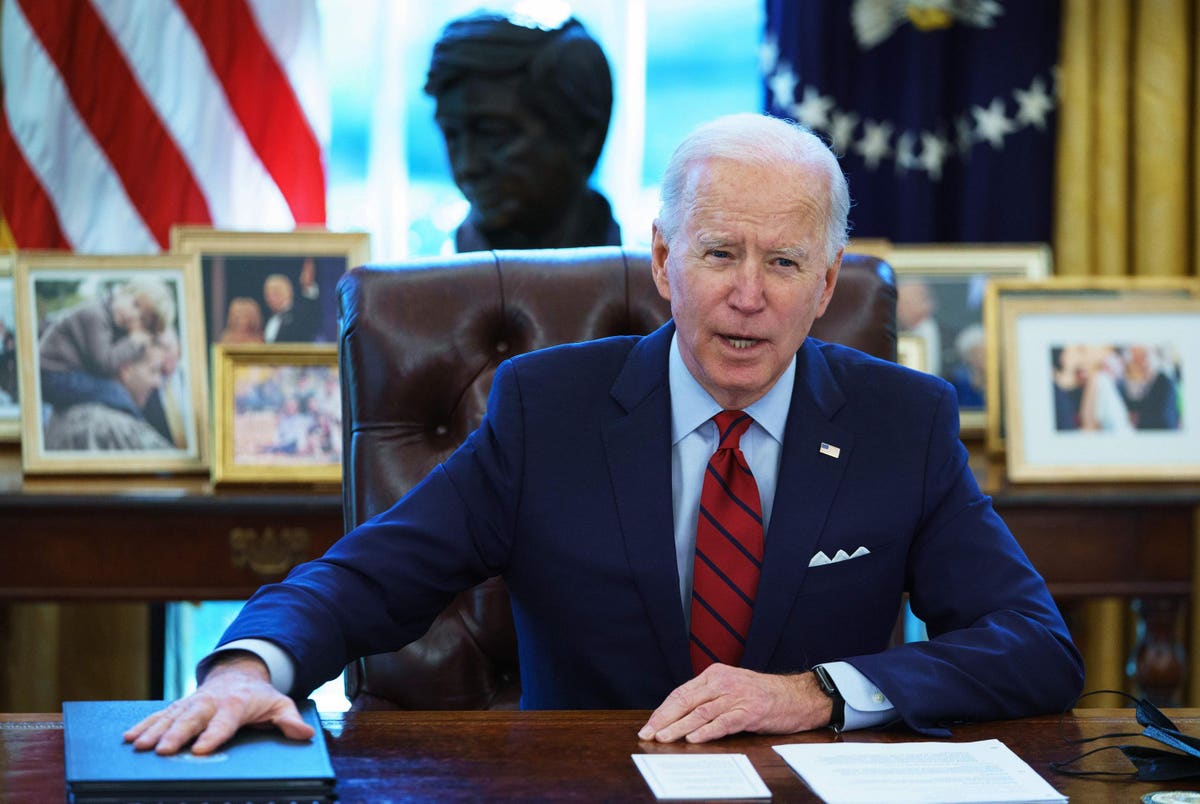 So Far, Biden Leads All Presidents In Market Performance
3 mins ago Less than two-weeks later, Miami rolls back its ban on shared electric scooters
4 mins ago 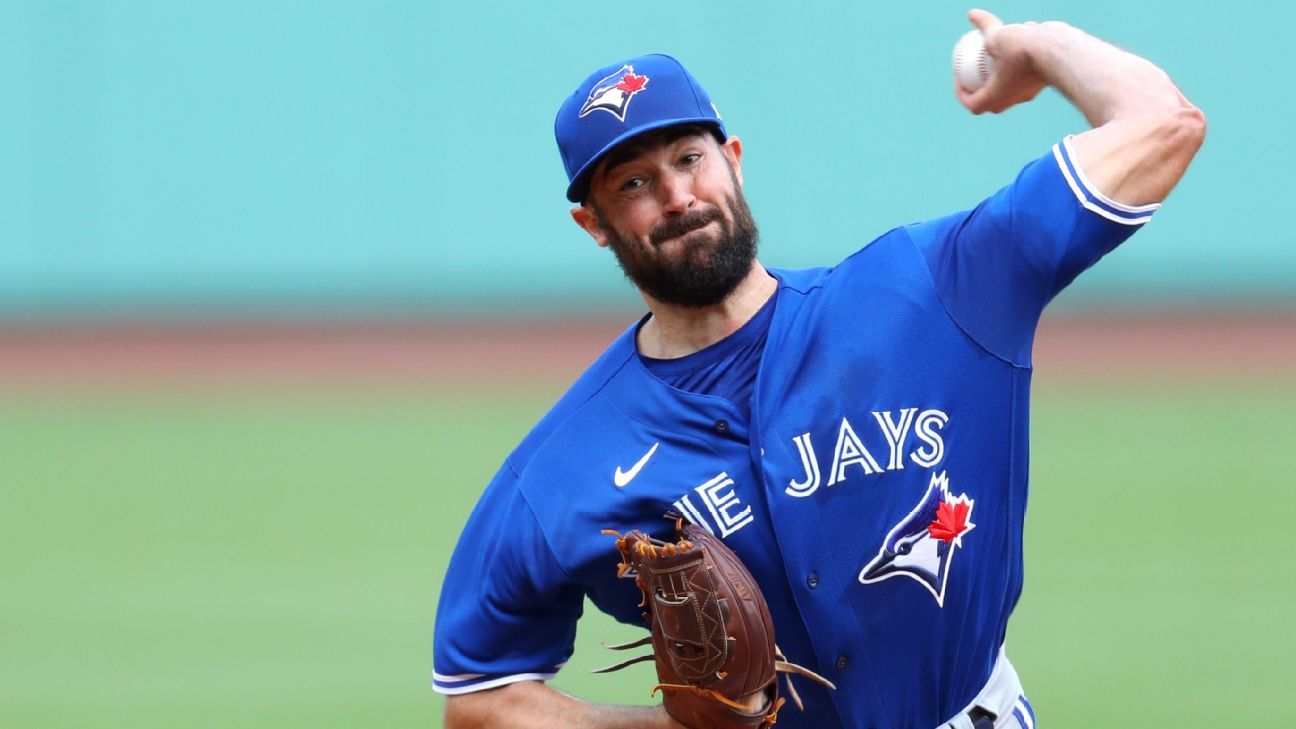 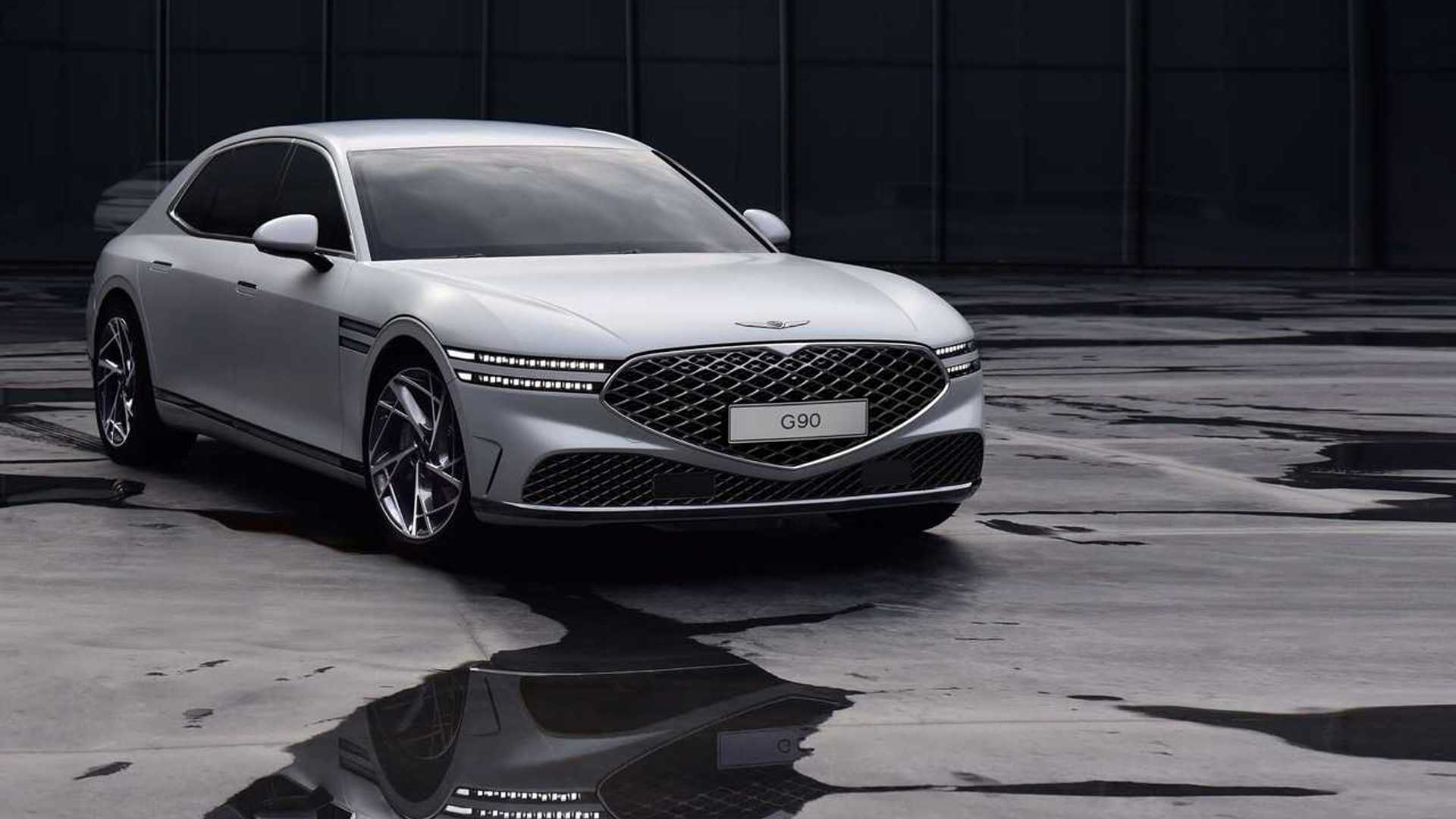