After bitcoin (BTC) touched an all-time price high on Sunday, hitting $58,354 per unit, bitcoin’s value slipped below the $50k handle touching bottom at $44,846 per coin. The loss between these two price ranges saw over 23% shaved off BTC’s market valuation.

While heavy losses were seen across the board throughout the entire crypto-economy, a report from Luno and Arcane Research shows that Tuesday’s trade volume was the third-largest ever seen. The digital asset’s intraday moves had shown the crypto asset’s price fluctuations have been more erratic. In fact, Luno’s report shows intraday moves of close to 20% happened two days in a row.

“The beginning of the week has been more volatile than usual, with both Monday and Tuesday seeing intraday moves of 18%,” the study notes. “Bitcoin dropped from $57k to $46k yesterday before recovering to $54k. This volatility continued this morning, as BTC dropped from the opening around $54k and all the way down to $45k. This is not reflected in the daily volatility metrics yet, as they’re based on daily close prices,” the report adds. Luno’s report says that traders should be “very careful with leveraged positions, both longs and shorts.” It also said that bitcoin derivatives have been “snowballing in the bitcoin market” and had “peaked at $19.1 billion this Sunday.” “Yesterday’s sell-off pulled out some steam from the leveraged futures market, but the climate is still hot,” Luno’s study emphasizes.

Bull Market Could See a ‘Stronger Rally,’ Cooling Down the Feverish Derivatives Markets

“Despite the correction,” Balani said in a note to investors. “The bull market and the case for a stronger rally in bitcoin remains intact. This is only the second correction in BTC prices since November, when bitcoin broke above its previous ATH and started a fresh rally. The 2017 bull market saw bitcoin correct 25%-35% multiple times before reaching its peak in January of 2018,” the Delta Exchange added. Balani expects a “short-term consolidation” in BTC’s prices for now.

The findings in Luno and Arcane Research show that between February 1 to Feb. 22nd, bitcoin futures open interest (OI) climbed by 63% outpacing BTC’s price rise which was only 57%.

“The open interest outpacing the bitcoin performance should be a concerning sign as it shows that the leverage $10 [billion] is picking up,” Luno said. “While the OI is a result of both longs and shorts, the huge premiums in the futures market lately indicate that leveraged upside exposure has $5b been the main contributor to the rising OI. It would be a healthy sign going forward if the futures market’s growth takes a breather,” the report added.

The dramatic BTC derivatives fever has seemingly cooled down as Luno and Arcane’s findings show some of the futures OI had dissipated following the sell-off.

“The funding rates have returned to neutral territory, and the market seems healthier,” Arcane Research’s weekly note to investors said this week. For now, bitcoin traders are changing positions and strategies after the dump, and focusing on BTC’s next big move.

What do you think about bitcoin spot market volumes rising and the feverish bitcoin derivatives markets? Let us know what you think about this subject in the comments section below.

Disclaimer: This article is for informational purposes only. It is not a direct offer or solicitation of an offer to buy or sell, or a recommendation or endorsement of any products, services, or companies. Bitcoin.com does not provide investment, tax, legal, or accounting advice. Neither the company nor the author is responsible, directly or indirectly, for any damage or loss caused or alleged to be caused by or in connection with the use of or reliance on any content, goods or services mentioned in this article. 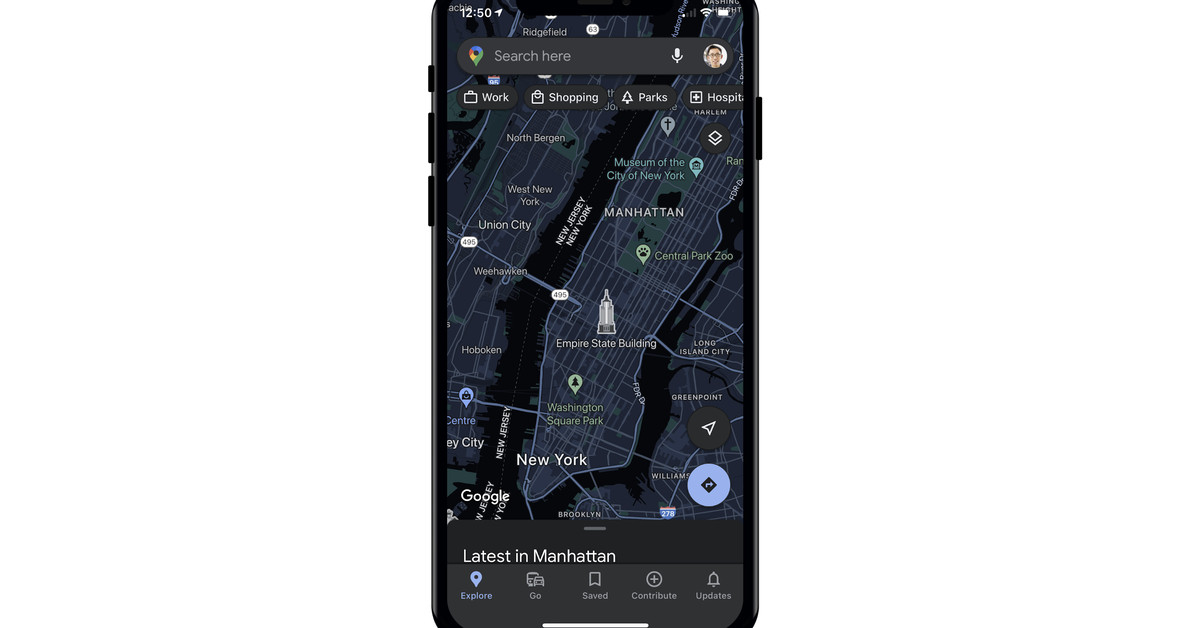 Google Maps on iOS is finally getting a dark mode 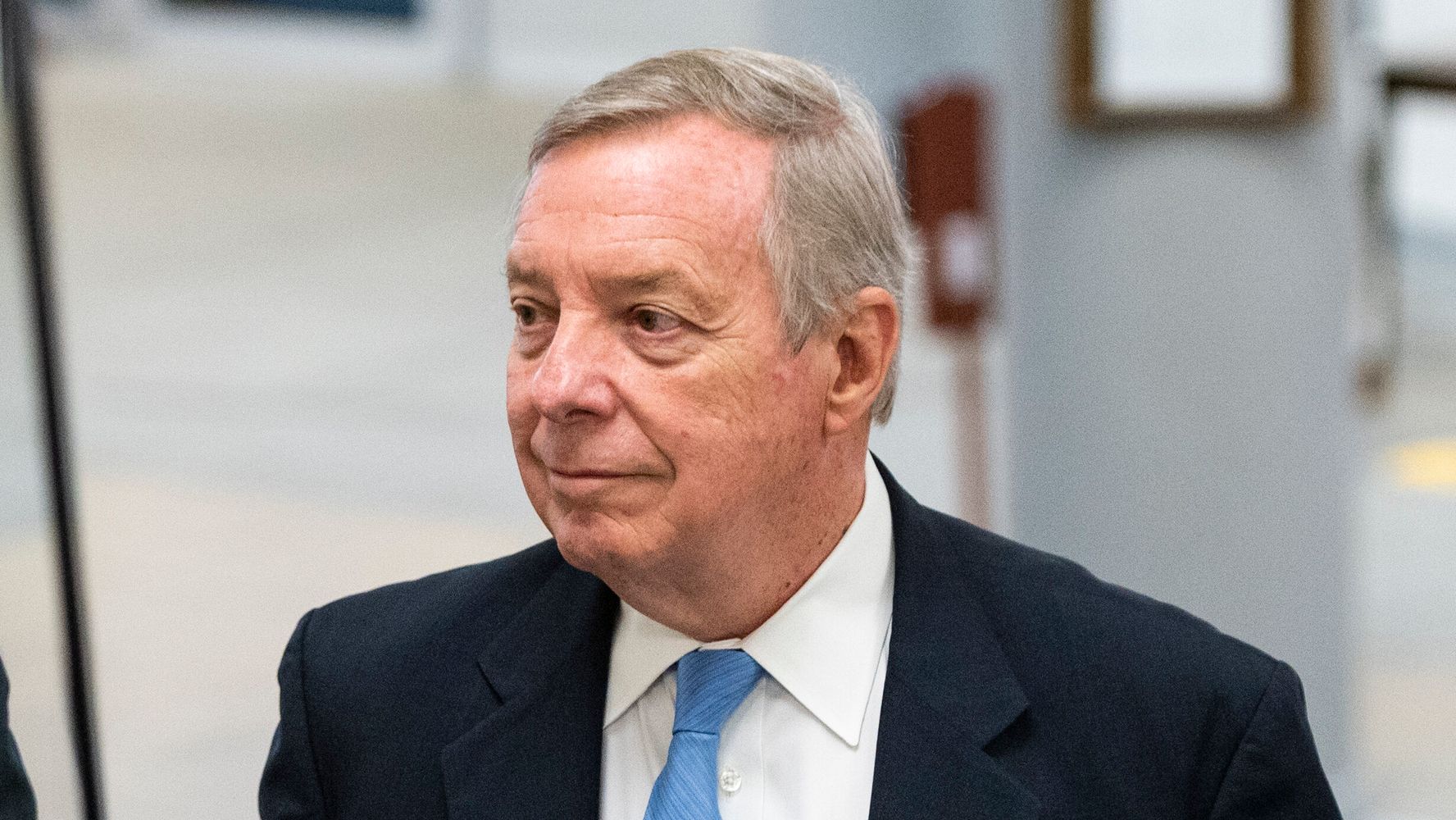 Spotify is piloting a cheaper ad-supported tier starting at $0.99 a month
6 mins ago

Spotify is piloting a cheaper ad-supported tier starting at $0.99 a month