(Bloomberg) — The European Union must set a date to phase out the sale of new petrol and diesel cars so that the region meets its aim of becoming climate-neutral, according to nine member states.

Tackling pollution from transport, which accounts for a quarter of EU greenhouse gas emissions, is one of the biggest challenges for the 27-nation bloc in its sweeping environmental clean up. Europe must give a clear signal to manufacturers, fleet owners and consumers to accelerate the shift to electric vehicles, countries including the Netherlands and Denmark said in a document sent to EU climate and transport chiefs.

“If you take into account the lifetime of cars, you just need to stop adding new fossil fuel cars around 2030 if you want to be carbon neutral in 2050,” Stientje van Veldhoven, Dutch state secretary for infrastructure, told Bloomberg News in an interview.

The latest push shows the tensions around translating ambitious climate goals into a reality. The bloc’s leaders endorsed in December toughening the 2030 emissions-reduction target to at least 55% from 1990 levels, compared with the existing 40%. In June the bloc’s regulatory arm will propose new regulations to align the economy with the new pollution goal.

The legislative package, known as ‘Fit for 55’, will include revised regulation on CO2 standards for cars and vans, which the nine countries said should be “significantly strengthened.” The measure should also include the phase-out provisions for fossil-fuel vehicles, according to the group, which also includes Austria, Belgium, Greece, Ireland, Lithuania, Luxembourg and Malta.

The European Commission wants at least 30 million electric vehicles on the region’s roads by 2030. That’s ambitious given there are around 1.4 million EVs currently, according to BloombergNEF. The analysts forecast there will be 28 million plug-in hybrid and pure-electric cars on the road by 2028.

“We’re actually doing car manufacturers a favor now by setting a phase out date on the European level and also allowing individual countries to move faster and set their dates as early as they want,” said Denmark’s Climate Minister Dan Jorgensen.

Europe became the epicenter of EV adoption last year, with carmakers selling
more fully electric and plug-in hybrid vehicles there than in China for the first time. The surge was driven by stricter emissions standards, subsidies that helped the industry recover from pandemic-related disruptions and introductions of new models to meet more stringent rules in the coming years.

To speed up the rollnout of zero-emissions cars Europe should also ensure a “super-efficient charging infrastructure” across the region, van Veldhoven said. “It should be as easy as charging your phone.” 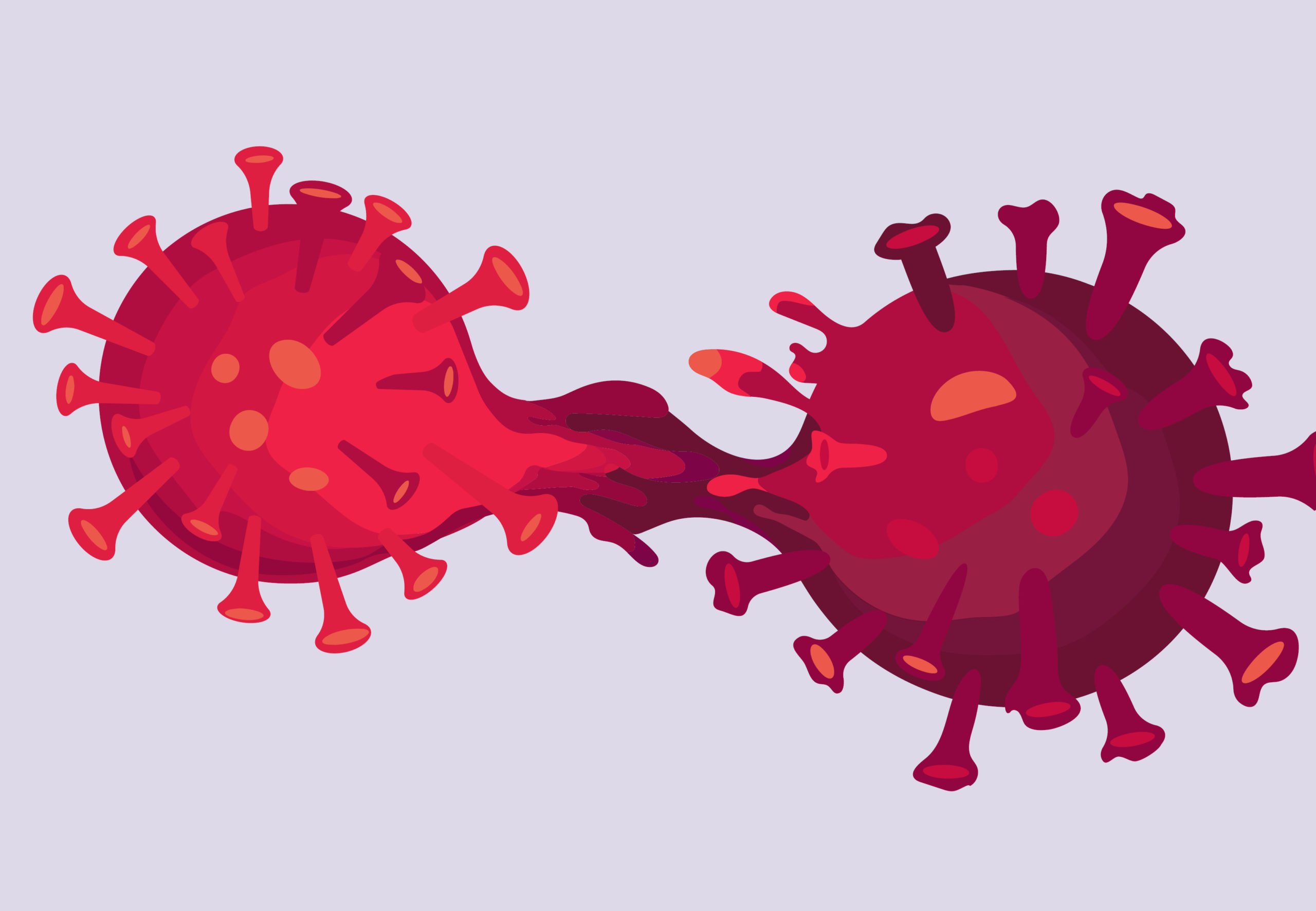 What to Know About Covid Breakthrough Cases
4 seconds ago

What to Know About Covid Breakthrough Cases

If audio is missing from your Instagram Stories, a fix is on the way
1 min ago

If audio is missing from your Instagram Stories, a fix is on the way 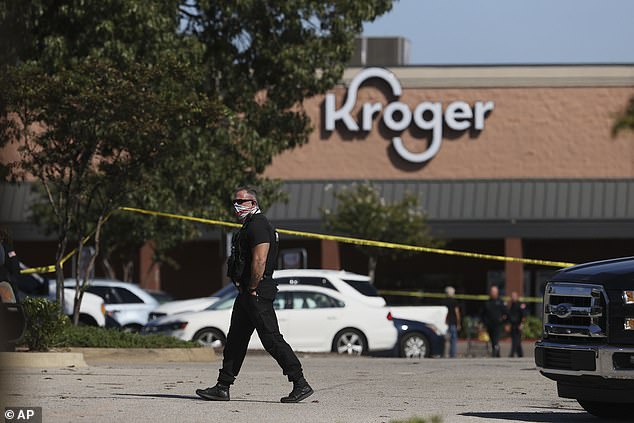 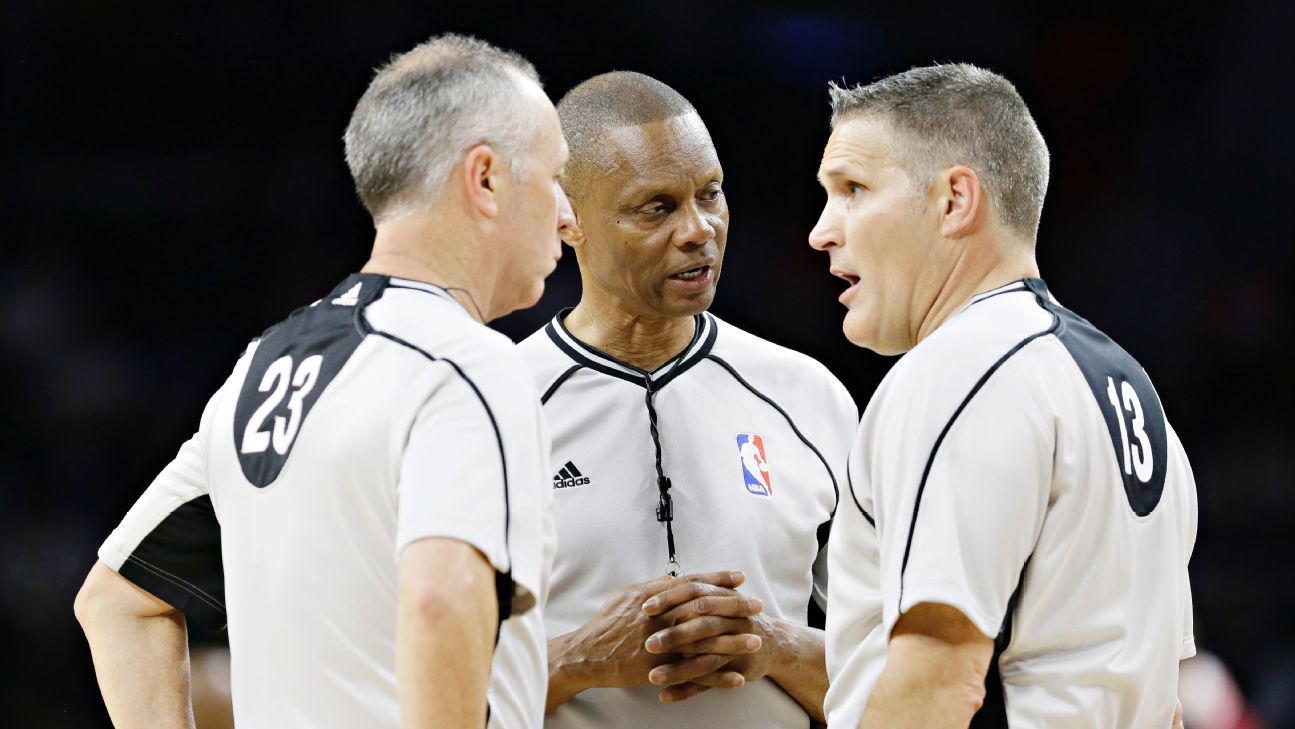