(Bloomberg) — Andrew Cuomo, who has dominated New York state politics for more than a decade and enjoyed a rising national profile, is seeing his power limited by fellow Democrats as dual scandals raise pressure on the third-term governor to resign.

A pugilistic politician with a reputation for getting his way, Cuomo has now been forced to submit to an outside investigation of sexual harassment claims while he faces a separate inquiry over accusations of a possible coverup regarding the number of Covid-19 deaths in the state’s nursing homes.

The Democratic-controlled legislature has reasserted its oversight after granting him extraordinary powers to manage the coronavirus crisis in its earliest days. As the deadly pandemic took hold, Cuomo’s daily televised virus briefings comforted New Yorkers confined to their homes as the death toll mounted. His appearances eventually gave him a national audience and the moniker America’s governor.

The recent events add up to a stunning reversal for the scion of a political dynasty who just months ago was so popular there was chatter about a presidential run.

Calls for Cuomo’s resignation continued to mount Wednesday as the governor stayed silent. Democratic state senator James Skoufis joined the chorus, saying on Twitter that the governor’s behavior “represents a pattern of abuse that deems him unfit for office.” He and Republican State Committee Chairman Nick Langworthy both called on Cuomo to face the public.

“At a time when our state is demanding answers and accountability, we are instead met with attempts to unduly influence an investigation and, otherwise, silence,” Skoufis said.

Cuomo is set to face what amounts to a vote of no confidence on his handling of the pandemic that brought him national attention, as state lawmakers agreed Tuesday on a deal to claw back sweeping powers they granted the governor exactly one year ago.

Amid a fast-moving pandemic, the Democratic-dominated legislature had given him broad authority to temporarily suspend state laws, order businesses to close and take other actions without legislative approval.

“Governor Cuomo is used to operating in Albany with unchecked power,” Klein said. “The legislature is starting to check him, and that is a massive shift.”

Under an informal agreement by leaders of the Assembly and Senate that could be finalized as soon as Friday, any new directives issued by the governor would need legislative approval. Cuomo would have to sign the measure. If he vetoed it, both houses could choose to override it.

The move is somewhat symbolic, however, as the powers were already set to expire at the end of April. But it is a rare public rebuke of a leader who has been known to strike back aggressively over any criticism, especially from his own party.

Cuomo has been largely silent, and there’s been no comment from his administration about legislative action that directly affects it. He last held a public virus briefing on Feb. 19. Faced with a third woman accusing him of inappropriate behavior, his office referred reporters to the same statement it had used for an earlier, and different, claim.

Cuomo’s office did not respond to requests for comment on Tuesday.

State Senator Gustavo Rivera, a Bronx Democrat who heads the health committee, said Cuomo’s “deeply toxic style of leadership” is making it harder for lawmakers to deal with the pandemic and the upcoming annual budget negotiations. He has called for Cuomo to resign or be impeached.

“Step away and let the rest of us govern, because your presence is actually making it harder for us to govern, not easier,” he said.

Rivera joins a growing chorus of Democrats, including a Democratic member of Congress, who have called for Cuomo to resign, threatened to remove him from office through impeachment or suggested that he might face a primary challenge if he seeks a fourth four-year term next year.

The strongest defense of Cuomo being offered by top Democrats in Congress has simply been that it would be premature to pass judgment until investigations into his alleged misconduct are finished.

U.S. Senate Majority Leader Chuck Schumer, who represents New York, called the allegations “serious, very troubling” and said “these women have to be listened to.”

Cuomo, 63, and eldest son of former New York Governor Mario Cuomo, is facing accusations from three women who have accused him of inappropriate behavior, including two former aides and a complete stranger. He is also being buffeted by a report from New York Attorney General Letitia James, who found that more residents died in nursing homes from the coronavirus than the state Department of Health had reported.

A top Cuomo aide admitted on a private call with lawmakers that the state withheld data because it was afraid of a federal investigation.

James has also been charged with finding an outside attorney to look into the sexual harassment claims made by Charlotte Bennett, a former Cuomo aide, and Lindsey Boylan, a former top economic development official, about uncomfortable interactions with Cuomo. The governor has denied the accounts but apologized for what he called “playful” interactions that he said were misconstrued.

The controversies have taken a toll, with recent polls from Siena College and Maris College showing Cuomo’s job approval dropping from last year’s highs. A Hill-HarrisX poll taken in late February found that 71% of registered voters believed that the governor knew about the undercounting of nursing home deaths.

On Tuesday, six members of New York’s legislature who identify as democratic socialists called on Cuomo to step down, joining Long Island U.S. Representative Kathleen Rice, the first Democratic member of Congress to do so. Those demands came after a third woman, Anna Ruch, described inappropriate behavior by Cuomo at a wedding.

Other Democrats in Congress have called for the sexual harassment allegations to be investigated, but stopped short of saying what should happen to Cuomo.

House Democratic Caucus Chairman Hakeem Jeffries of New York, asked about Cuomo at a Tuesday press conference on another topic, said “these allegations are very serious against Governor Cuomo, made by serious individuals, and deserve a serious and independent investigation.”

“Now that the attorney general has taken over the investigation, it will be fully independent and thorough, and I await the results,” he added.

House Speaker Nancy Pelosi, who was at the news conference, followed up by saying “I associate myself” with Jeffries’ position.

Jay Jacobs, the state’s Democratic Party chairman, urged leaders to allow James’s investigation into the “serious, disturbing” allegations against Cuomo to move ahead.

“It is both premature and unfair for anyone to opine on the outcome until that investigation is completed and the results reported,” Jacobs said Tuesday in a statement. 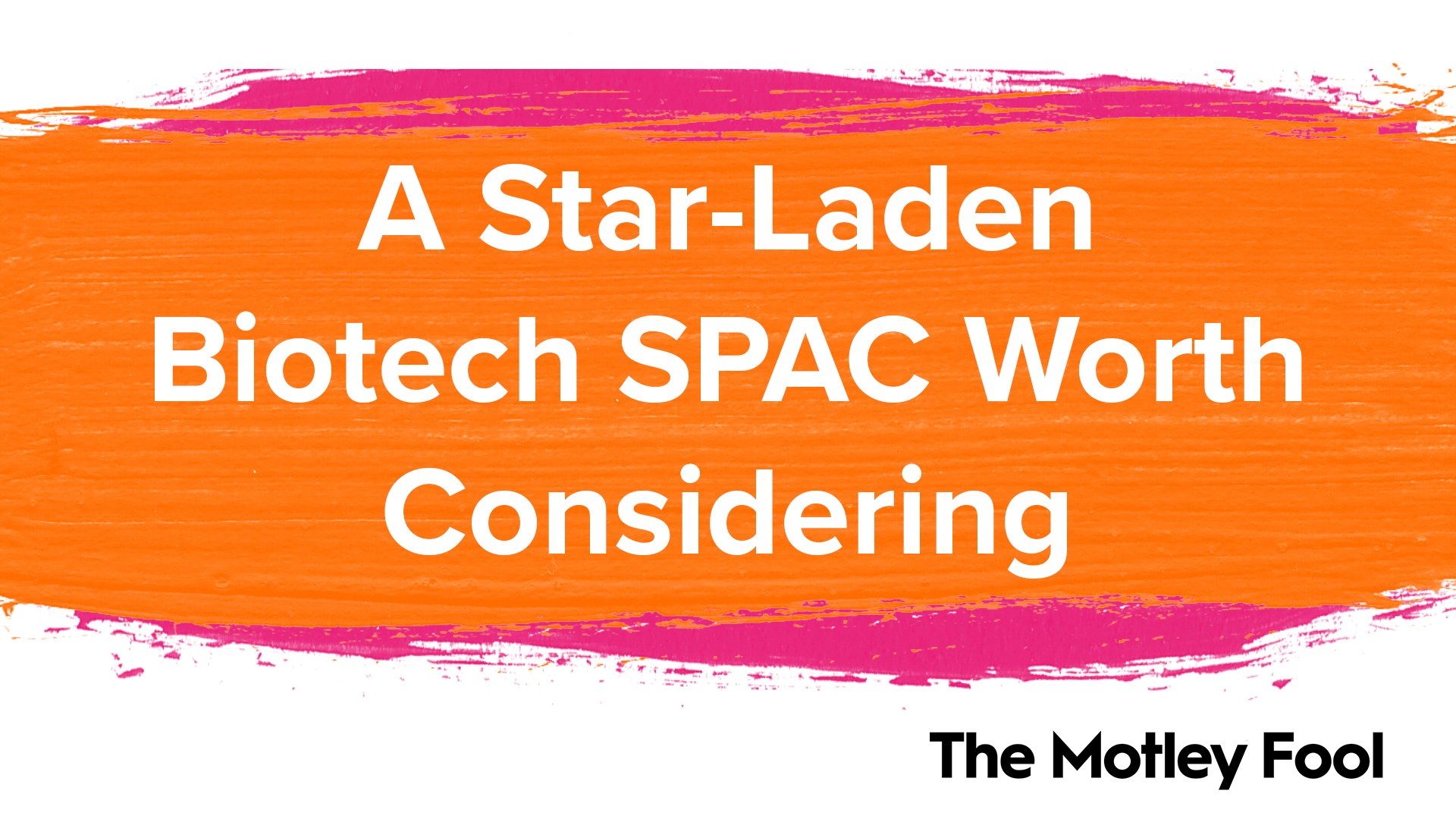 Seinfeld’s Jason Alexander: Where George Costanza Would Be Today
19 mins ago