The mayor of the Township of Muskoka Lakes, Ont., one of the country’s most popular summer retreats, said the property market in his town has become unsustainable after prices surged more than 70 per cent in the last year.

Phil Harding’s warning carries extra weight because he’s setting aside his own self interest to sound the alarm: Harding’s full-time job is a real estate agent.

“Personally, wearing two hats is a struggle because it’s nice to say to a client, ‘I’m going to get you as much money as I can,’” Harding said in an interview with Financial Post. “And I feel bad for somebody who has overpaid for a property who will struggle to get out of it” when the market cools.

Harding’s comments followed the relisting of a Muskoka home for $24 million, which is easily the top five priciest listings ever for the region, he said. The seven-acre property just outside of Port Carling is more a mansion compound than a cottage — with two lodges, a swimming pool, home theatre and tennis court — that overlooks 629 feet of Lake Muskoka. It’s a vacation spot only the “one per cent of the one-per-cent” will be able to afford, said Harding.

Still, the listing has become yet another symbol of Canada’s frothy housing market in which housing prices nationally have surged more than 20 per cent since the start of the pandemic, the Bank of Canada reported.

Sales in Muskoka increased 267 per cent in April from a year earlier, according to the Canadian Real Estate Association. The median price for waterfront properties, at the same time, rose more than 70 per cent to $890,000, although Harding said listings tend to begin above the $1-million mark.

The desire for waterfront properties grew among Canada’s wealthy as pandemic-induced isolation measures kicked in. Both Harding and Richard Scully, the agent selling the $24-million lakefront property, said it’s normal to have anywhere from five to 25 offers on a property. Cottages tend now to stay on the market for no more than 10 days, when it used to take 40 to 50 days to close a sale, Harding said.

The town, which typically hibernates in the winter after teeming with cottagers all summer, stayed active during the most recent offseason as businesses stayed open to serve residents who decided to wait out the pandemic at their vacation homes. Harding and Scully said fancy burger joints, lobsters at the local grocery store, and cottage helipads for private helicopters are becoming commonplace.

However, even as demand for Canada’s lakefront living grows, snagging a million-dollar property is increasingly becoming a pipe dream for even the richest, due to the lack of available land to build new properties and the small amount of inventory coming on the market.

Even the children of cottage owners cashing out on the land their parents bought 50 years ago for $1,000 aren’t listing on the market fast enough, Scully said.

A buyer would be “hard-pressed” to find more than two or three properties with 300 to 400 feet of lake frontage, he said.

“We talk about a lot of people looking for cottages (but) we don’t have much to show them,” Scully said. A cottage with even a 400-foot view of the lake is worth between $4 million and $9 million, he added.

“If you’ve got a million-and-a-half dollars and you want to buy a cottage, you’d think that would be enough but it isn’t,” Scully said. “It gets tougher and tougher to (buy) … each day that goes by.”

A welcome email is on its way. If you don’t see it please check your junk folder. 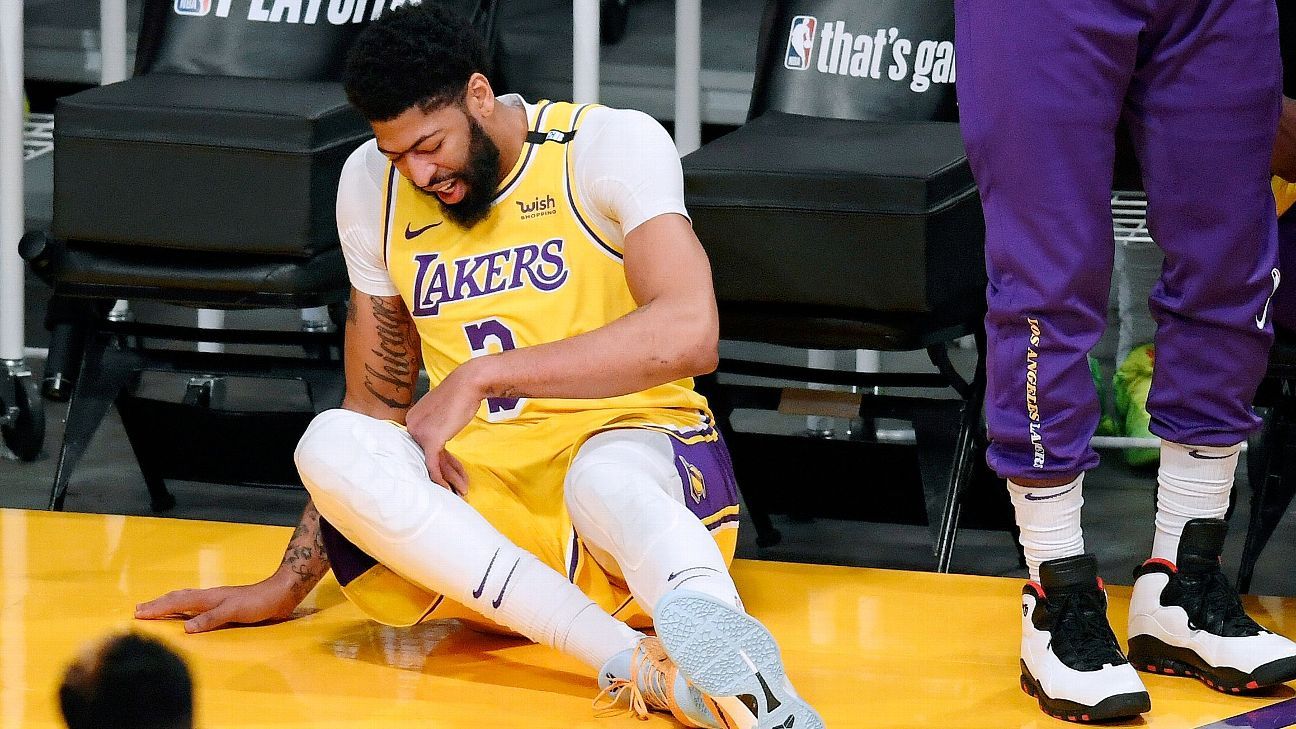 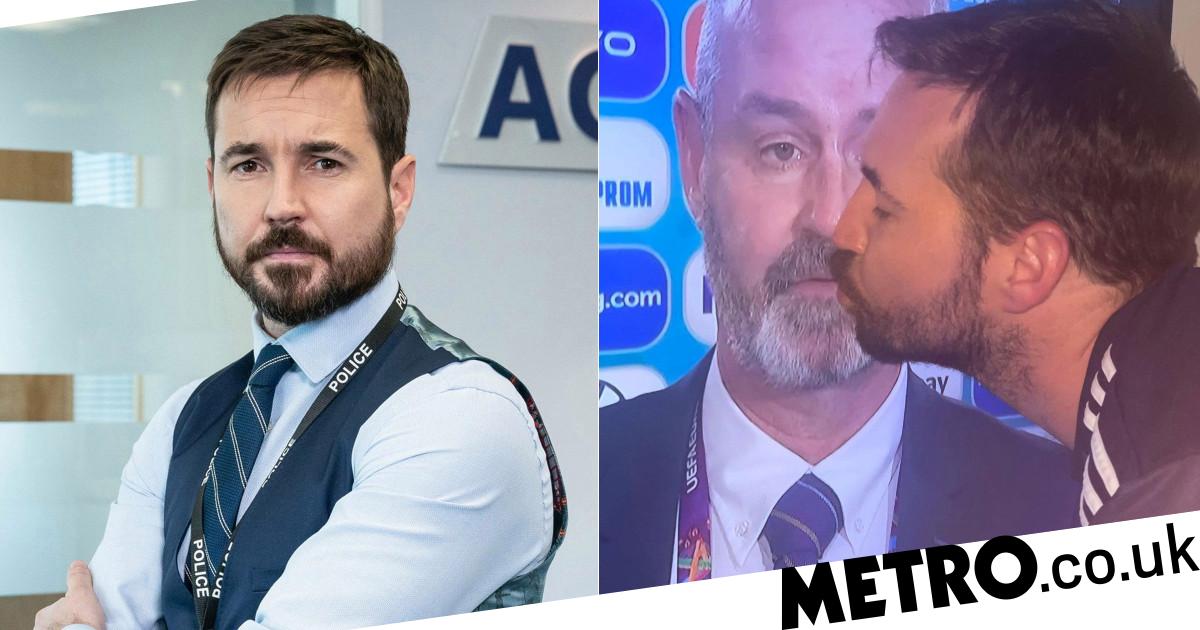 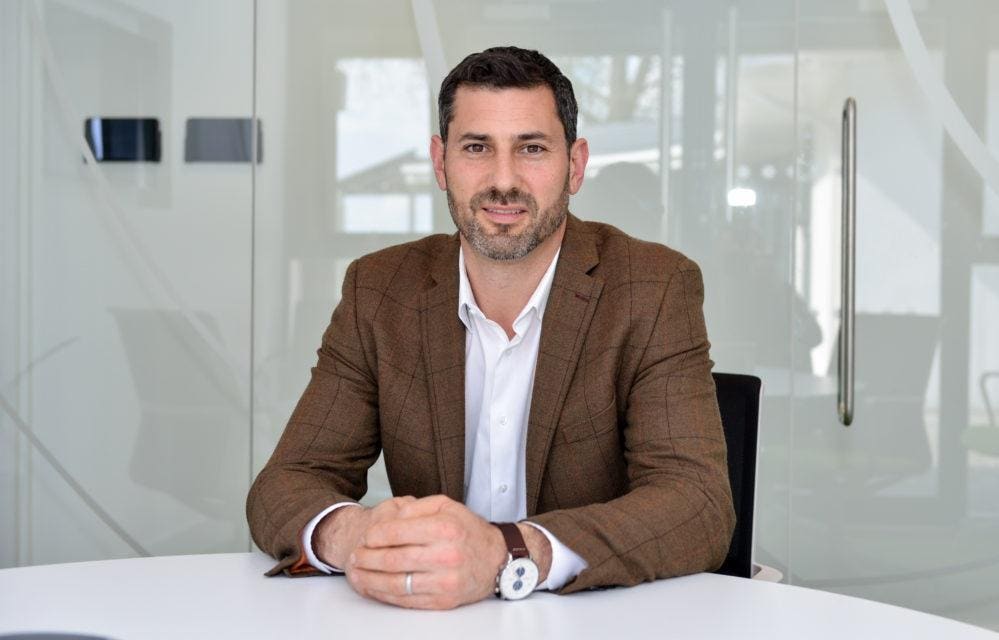