(Bloomberg) — A Kazakhstan-based broker is riding the twin wave of retail investing and the frenzy around U.S. stock listings like Beyond Meat Inc. and Zoom Video Communications Inc. to drum up demand for its own shares.

Freedom Holding Corp. is offering clients across the former Soviet Union access to the hottest initial public offerings. But the price for a higher allocation is buying stock in the brokerage as well. The more Freedom shares they purchase, the more they can get in a popular IPO, according to marketing documents obtained by Bloomberg and interviews with investors.

Amid an explosion in retail stock trading, Freedom’s formula is paying off. It’s adding customers at a frenetic pace, and the stock has more than quadrupled since listing on the Nasdaq in October 2019, boosting the market value to $3.2 billion. That’s one of the sharpest gains among all financial companies on the Nasdaq, and it’s made a billionaire of 33-year-old founder and majority shareholder Timur Turlov.

Set up in 2008, Freedom is based in Almaty, Kazakhstan’s largest city, but listed in the U.S. While it’s unclear if U.S. securities laws apply to the firm’s activities or whether the arrangement actually runs afoul of those laws, experts said it raises questions of conduct given industry rules barring brokers from demanding quid pro quos and kickbacks.

“To the extent they can artificially increase the demand for their stock in the market place, it’s going to be to the benefit of Freedom and its executives who own shares,” said Charles Whitehead, a professor in business law at Cornell University in Ithaca, New York. “If you were to do this in the U.S., it would raise real issues. That would be problematic.”

Freedom said its treatment of customers is in line with standard practices.

“Regular, active customers who hold a wide range of liquid market instruments in their portfolios get some advantage when bidding,” it said in an emailed response to questions. “All organizers determine allocation by the volume of business that customers bring.”

The company has become a household name in Kazakhstan, and had 229,000 client accounts at the end of 2020 compared with 133,000 a year earlier, filings show.

Customers who spoke to Bloomberg viewed any conditions as a necessary cost for getting their hands on sought-after companies. Speaking on condition of anonymity, they said they weren’t concerned about ethical considerations or the value of Freedom shares because of the returns on the IPOs.

The firm got clients access to more than 100 IPOs since 2012, including at least 29 last year, according to the documents obtained by Bloomberg. About a third have returned upwards of 100% for those who got in first, including offerings of New York-based insurer Lemonade Inc., and Beyond Meat, which develops plant-based alternatives to burgers and sausages.

The documents outline how to get as many shares as possible. Beyond buying Freedom equity and holding it for three months, customers should invest in every offering it recommends, while also trading frequently using derivatives and borrowed funds arranged by the brokerage. A customer who does all of these things could get 15% of their requested allocation, versus 4.5% at the low end.

Freedom’s recommendation raises potential problems such as the improper inflation of the broker’s shares, said Mayra Rodriguez Valladares, who advises U.S. bankers and regulators on industry rules through her firm MRV Associates. Making different promises to different investors could also land the firm in trouble, she said.

“All investors should be treated equally,” said Rodriguez Valladares, a former analyst at the Federal Reserve Bank of New York.

The Financial Industry Regulatory Authority and the Securities and Exchange Commission declined to comment on the practices.

Freedom, 73% owned by Turlov, is incorporated in Nevada but most of its clients are in Kazakhstan and Russia. While it purchased a U.S.-regulated subsidiary, Prime Executions Inc., in December, it doesn’t hold a U.S. broker license of its own. The firm’s latest annual report says its activities are subject to “certain laws and regulations” in the U.S.

One of the marketing documents was published by FFIN Brokerage Services Inc., a Belize-based company that Turlov also controls.

The bulk of Freedom’s trades take place through FFIN. It accounted for some 70% of Freedom’s fees during the first half of its most recent fiscal year, and is also a “major counterparty” for the margin loans made to customers, according to a report from Standard & Poor’s in November.

“At this stage, the group is largely reliant on continued transactions with its Belize-based sister company,” S&P wrote. “We believe that operations in Belize are less transparent than those in the group’s domestic jurisdictions, which can contribute to compliance risks.”

On its IPO terms, Ronald Colombo, a former Morgan Stanley counsel, said that tying a share purchase to the lure of a separate company undermines the notion about investing based on information about financial health and future prospects.

“It throws a monkey wrench into the carefully constructed regime concerning the information upon which investment decisions are supposed to be based,” said Colombo, now a law professor at Hofstra University in Long Island.

Whitehead said there’s nothing wrong with being selective with customers, and a broker may decide to give preference to a large client over a smaller one, or to one who trades more frequently.

However, U.S. firms are not allowed to dole out shares in return for certain financial incentives — such as a “kick back” of excessive compensation — according to Finra rules devised in response to the abuses of the dotcom era.

“You do have scenarios where customers say, ‘I want greater allocations, tell me what I need to do to develop a closer relationship,’ and the answer will be ‘work with us more, trade more, get to know us better’,” he said. “This direct ‘buy my stock’ approach, creative as it is, I’ve not seen it.” 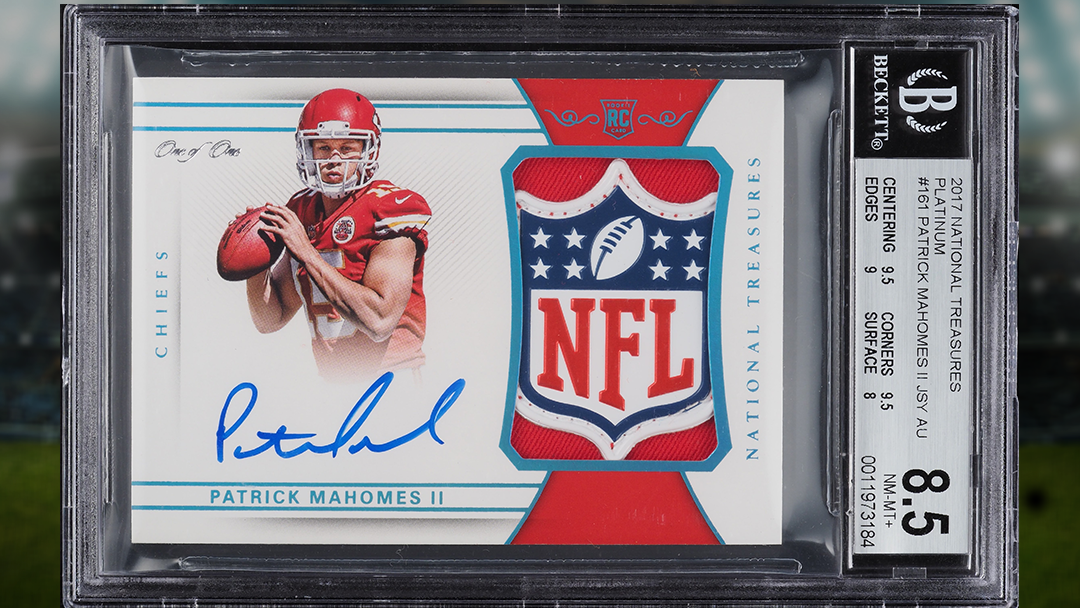 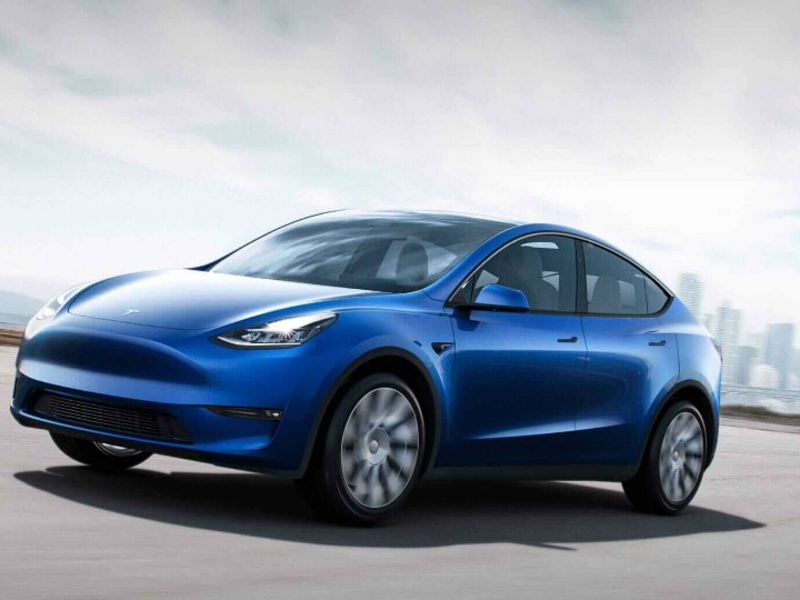 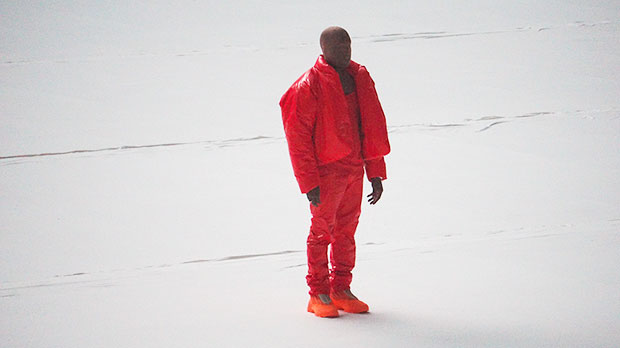 (Dislike) the Player, Not the Game: Jeff Bezos and the Burden of  Entrepreneurial Fame
6 mins ago

(Dislike) the Player, Not the Game: Jeff Bezos and the Burden of  Entrepreneurial Fame