The Federal Reserve is in the early stages of a campaign to ready markets for reducing its $120 billion in monthly asset purchases to stimulate the economy.

Comments by Fed officials in the past several weeks suggest the issue of tapering looks likely to be discussed as soon as the Federal Open Markets Committee meeting next week, and the Fed may be on track to begin asset reductions later this year or early next year.

At least five Fed officials have publicly commented on the likelihood of those discussions in recent weeks, including Patrick Harker, president of the of the Federal Reserve Bank of Philadelphia, Robert Kaplan of Dallas, Fed Vice Chair for bank supervision Randal Quarles and Cleveland Fed President Loretta Mester, whose comments to CNBC came after Friday’s monthly jobs report.

“As the economy continues to improve, and we see it in the data, and we get closer to our goals … we’re going to have discussions about our stance of policy overall, including our asset purchase programs and including our interest rates,” Mester said Friday.

While the discussion may take place, an announcement of a decision to actually taper would be several months later, perhaps in late summer or early fall. That announcement would then put the beginning of the asset reduction further out, perhaps by year-end or early next year. Since the Fed will taper its purchases, that is, reduce the amount it buys by some amount each month, that timeline would still see the Fed purchasing billions of dollars of assets well into 2022, though at an increasingly slower pace.

All of that is contingent on how the economy rebounds from the pandemic. The recent pace of new job growth, averaging 541,000 payrolls over the past three months, and the recent decline in the unemployment rate look to be more or less in line with Fed expectations. Most Fed officials continue to believe that the recent spurt of inflation will prove temporary, so even big monthly gains are unlikely to speed up the plan, at least for a time.

While the decision to taper is based on economic data, it eventually will be converted by Fed officials to calendar dates, though, as the Fed has done in the past, still linked to the data.

Behind the glacial pace of reducing asset purchases is a deliberate attempt to avoid another so-called taper tantrum, the sharp spike in bond yields in 2013 that came after Fed Chairman Ben Bernanke hinted asset purchases could wind down.

One view inside the Fed is that the taper tantrum occurred because it failed to adequately separate in the market’s mind the timelines for hiking interest rates and for reducing asset purchases. This time, the Fed is creating a long runway for tapering, making clear that rate increases only come after this process. It also has set a higher standard of economic improvement required for rate increases than it has for asset purchase reductions.

Quarles late last month made that separation clear, saying: “It will become important for the FOMC to begin discussing our plans to adjust the pace of asset purchases at upcoming meetings.” But, he added,  “in contrast, the time for discussing a change in the federal funds rate remains far in the future.”

At the moment, fixed income markets appear to be giving the Fed leeway to follow a gradual timeline. The 10-year note yield has been anchored around 1.60 percent for nearly four months, and the 2-year note rate has hovered around 15 basis points (0.15%). Fed Funds futures do not fully price in a 25-basis point rate hike from the Fed until early 2023.

Fed officials expected volatility around any announcement that it will reduce asset purchases. And it’s clear yields could rise as a result. It’s possible markets may become more aggressive in pricing in rate hikes. The measure of success for the Fed’s current efforts will come if policymakers can move toward reducing asset purchases but see only modest changes in expectations for rate increases.

The key risk now is that the Fed, in trying to avoid a taper tantrum, maintains easy monetary policy too long, allowing inflation to become a permanent, rather than temporary, problem. 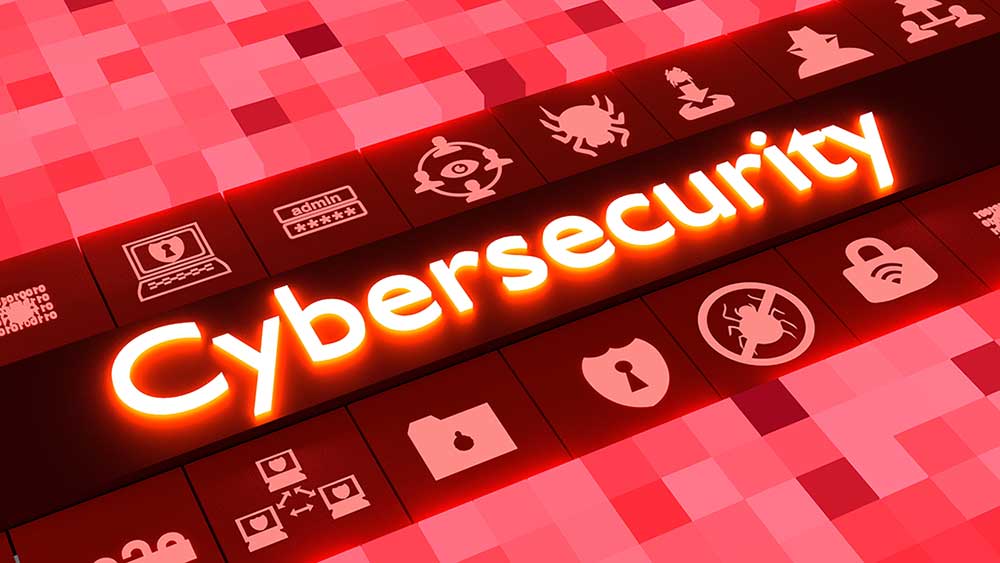 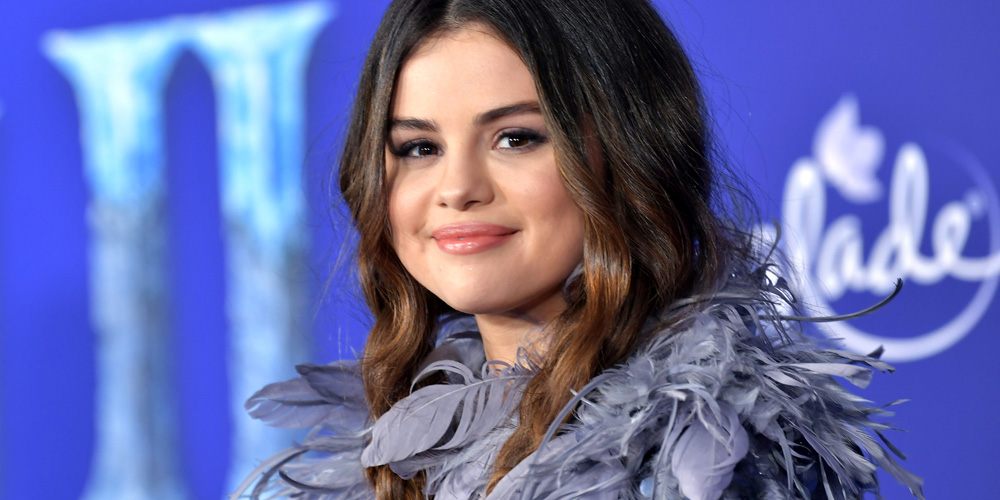 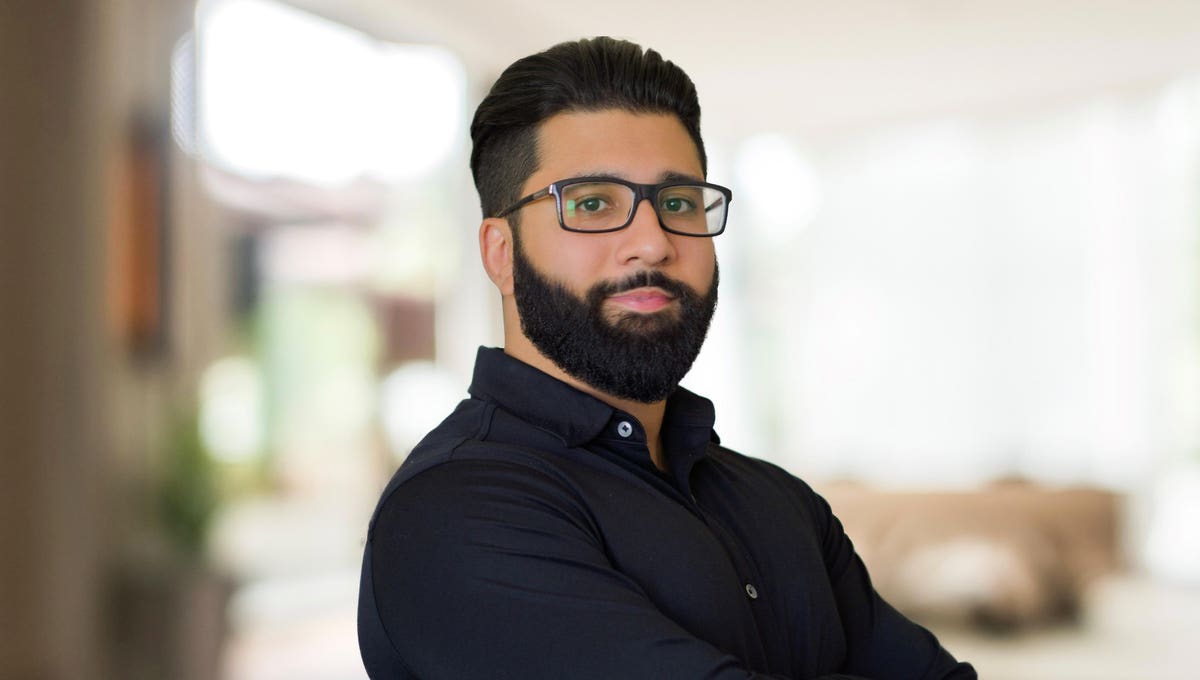 The 8 Best Juicers That Are Easy to Use