U.S. stocks fell for a fifth straight day on Friday, with the S&P 500 ending the week down 1.7 percent and entering its longest losing streak since February.

Apple, which as the largest company in the S&P 500 by market capitalization has an outsized impact on the index, dropped 3.3 percent after a federal judge ordered the company to stop restricting app developers from directing customers to other ways to pay for their services. Google, which is also locked in its own court case over payments for apps, fell 1.9 percent. The tech-heavy Nasdaq composite ended the day 0.9 percent lower.

But the losses weren’t confined to the tech sector. Companies relying on the end to pandemic-related precautions took a beating, one day after President Biden announced he was resorting to what will effectively be a vaccine mandate for tens of millions of U.S. workers.

American Airlines was one of the worst-performing stocks of the day, falling 6.2 percent, and United Airlines and Delta Air Lines performed nearly as poorly. The casino company Penn National Gaming fell 4.9 percent and Las Vegas Sands was down 4.2 percent.

U.S. producer prices rose 0.7 percent in August from July, the Labor Department reported on Friday, a sign of continuing inflation. The Producer Price Index was up 8.3 percent from a year prior, the largest jump since the 12-month data was first calculated in 2010, according to the Labor Department. 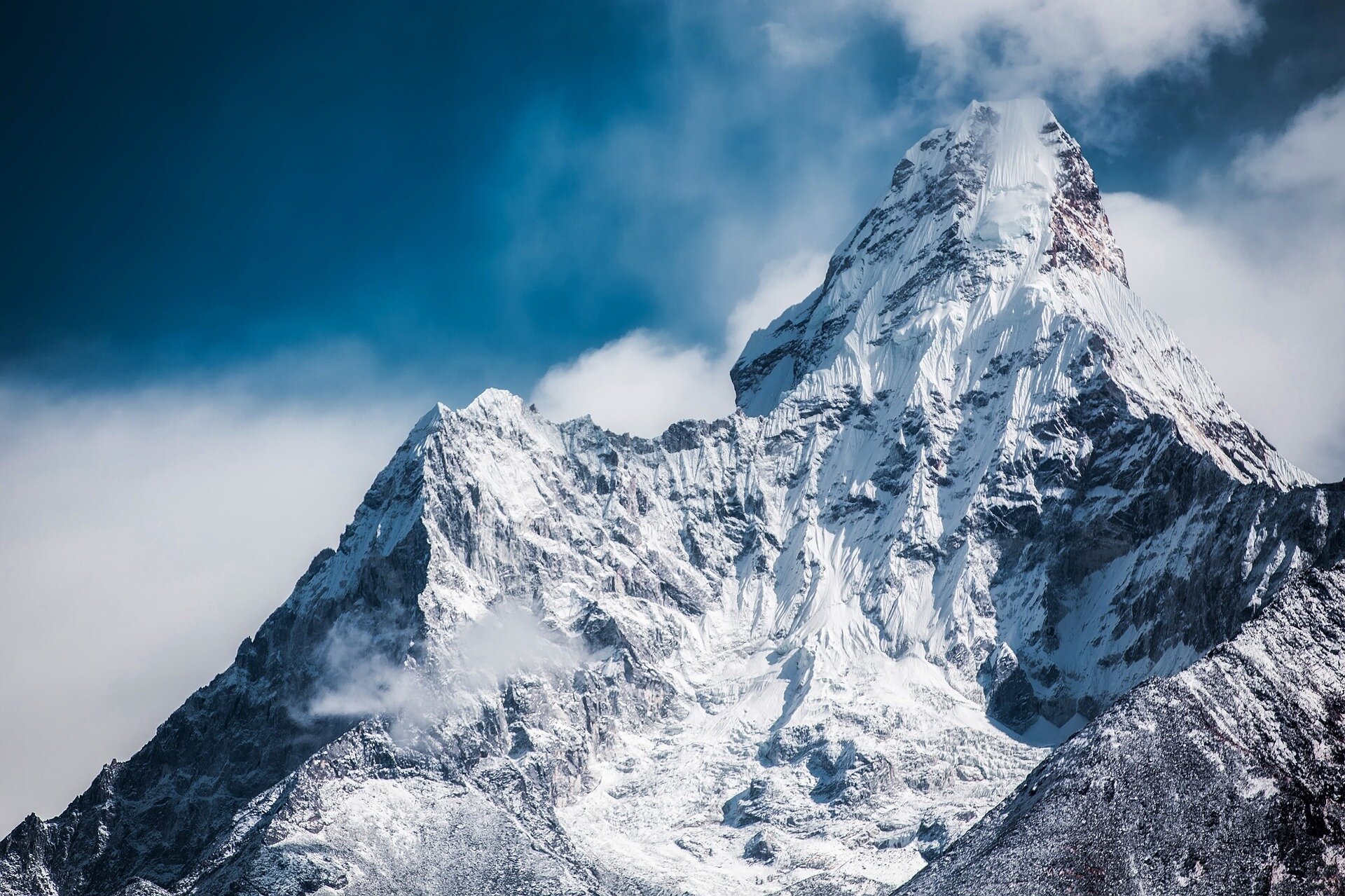 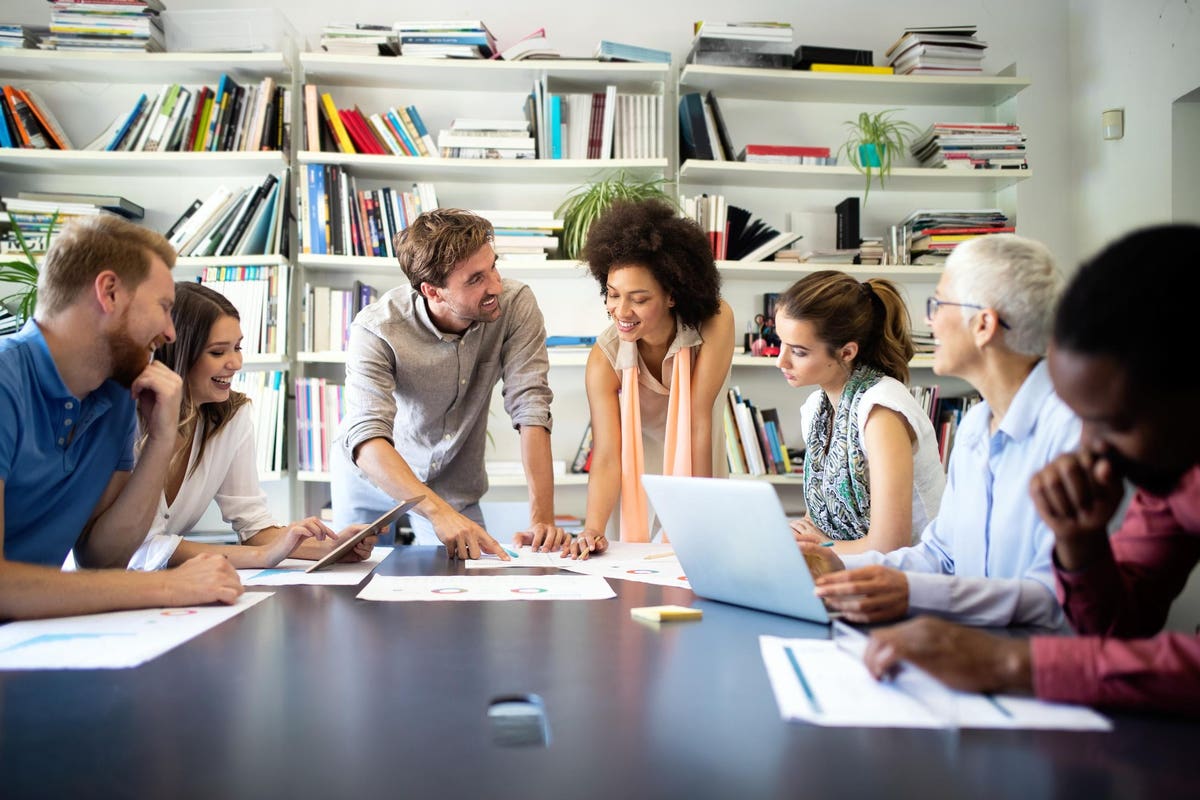 Council Post: Four Important Tips To Retain Your Employees For Longer
7 mins ago