Some 10,000 unionized workers at the agriculture equipment maker Deere & Company went on strike early Thursday after overwhelmingly rejecting a contract proposal worked out with the company by negotiators for the United Automobile Workers union.

“Our members at John Deere strike for the ability to earn a decent living, retire with dignity and establish fair work rules,” Chuck Browning, the director of the union’s agricultural department, said in a statement. “We stay committed to bargaining until our members’ goals are achieved.”

Deere said it was “determined to reach an agreement” that would benefit workers. “We will keep working day and night to understand our employees’ priorities and resolve this strike, while also keeping our operations running for the benefit of all those we serve,” Brad Morris, the company’s vice president for labor relations, said in a statement.

The strike deadline was announced on Sunday after the union said its members had voted down the tentative agreement reached on Oct. 1 with the company, which makes the John Deere brand of tractors. Union negotiators had characterized the proposal as providing “significant economic gains” and “the highest quality health care benefits in the industry.”

But workers, who are spread out across 14 facilities, primarily in Iowa and Illinois, criticized the deal for insufficiently increasing wages, for denying a traditional pension to new employees and for failing to substantially improve an incentive program that they consider overly stingy.

“We’ve never had the deck stacked in our advantage the way it is now,” said Chris Laursen, a worker at a John Deere plant in Ottumwa, Iowa, who was president of his local there until recently.

Mr. Laursen cited the profitability of Deere & Company — which is on pace to set a record of nearly $6 billion this fiscal year — as well as relatively high agricultural commodity prices and supply-chain bottlenecks resulting from the pandemic as sources of leverage for workers.

“The company is reaping such rewards, but we’re fighting over crumbs here,” he said.

The strike comes at a time when many employers are grappling with worker shortages and workers across the country appear more willing to undertake strikes and other labor actions.

Last week, more than 1,000 workers at Kellogg, the cereal maker, went on strike, and Mondelez International, the maker of Oreos, experienced a work stoppage this summer. Workers have waged prominent union campaigns at Amazon and Starbucks.

Under the tentative deal, wages would have increased 5 or 6 percent this year, depending on a worker’s pay grade, and then an additional 3 percent each in 2023 and 2025.

Traditional pension benefits would have increased but would have remained substantially lower for workers hired after 1997, and many workers were disappointed to see benefits cut for new hires, Mr. Laursen said.

Looming over the negotiation is a suspicion among rank-and-file workers toward the international union resulting from a series of scandals in recent years involving corruption within the union and illegal payoffs to union officials from executives at the company then known as Fiat Chrysler.

The scandals led to more than 15 convictions, including those of two recent U.A.W. presidents. 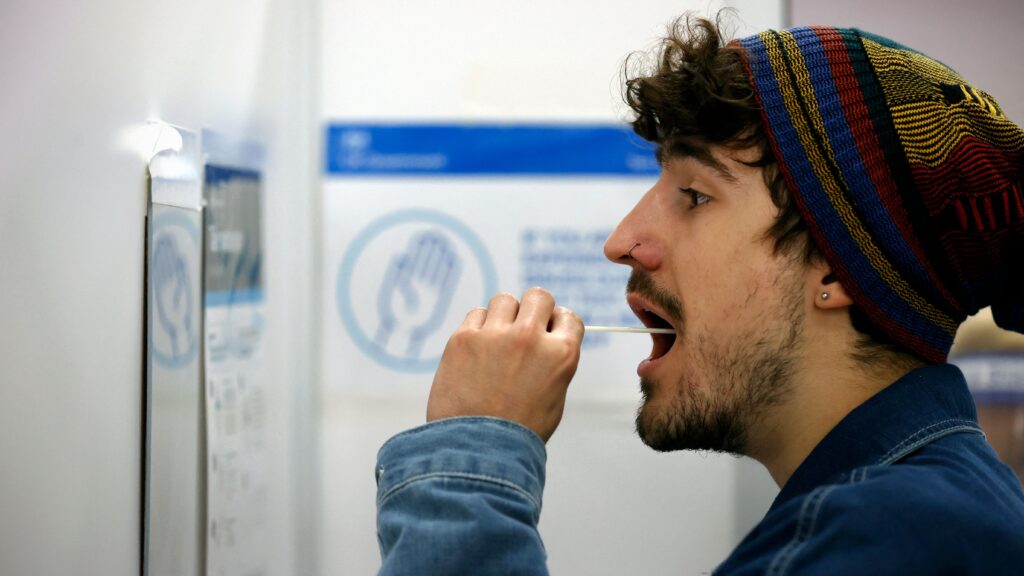