(Bloomberg) — The humanitarian crisis in Ethiopia’s Tigray region continues to deteriorate with the risk of famine and escalating violence “higher than we imagined even as recently as a month ago,” the United Nations humanitarian chief said at a briefing Thursday for the Security Council.

It has been four months since the conflict broke out after Ethiopian Prime Minister Abiy Ahmed ordered troops to respond to an attack on a military base by forces allied with the then Tigray regional administrators, the Tigray People’s Liberation Front.

Currently, 4.5 million of the region’s roughly 6 million people need food assistance, with much of the area inaccessible, according to Mark Lowcock, UN Undersecretary-General for Humanitarian Affairs. The Ethiopian federal government and aid agencies have dispatched food for 3.8 million people.

“The limited assessments we have been able to conduct show a bleak picture — we suspect they are the tip of the iceberg,” Lowcock said. “Ultimately, if food does not get through and there is no agricultural revival, famine is possible. There have already been anecdotal reports of starvation. The worst is still avoidable,” Lowcock said.

There have been multiple reports of atrocities involving mass killings, rapes, abductions of civilians, looting and destruction of food, offices and cultural heritage sites including churches and monasteries. The crimes being committed by all parties including the foreign forces from neighboring Eritrea.

“The onus to prevent further atrocities and human suffering falls squarely on the Ethiopian government’s shoulders,” said Ambassador Linda Thomas-Greenfield, the U.S. representative to the United Nations. “We urge the Ethiopian government to support an immediate end to the fighting in Tigray. And to that end, the prompt withdrawal of Eritrean forces and Amhara regional forces from Tigray are essential steps.”

“Without prompt, impartial and transparent investigations and holding those responsible accountable, I fear violations will continue to be committed with impunity, and the situation will remain volatile for a long time to come,” Bachelet said.

The Ethiopian government had initially blocked access to aid agencies but access is improving, Lowcock said. In the past month, 84 UN and NGO international staff were granted access. “We still need to get more staff into Tigray, especially beyond Mekelle, but this is a good start.”

The population is also at a risk from water-borne diseases and Covid-19, the UN says, due to the lack of access to water, hygiene and sanitation services across the region.

Lowcock also called for the Eritrean forces to leave Tigray. “Eritrean Defence Forces must leave Ethiopia, and they must not be enabled or permitted to continue their campaign of destruction before they do so.” The Next Generation of Nanobionic Light-Emitting Plants
10 seconds ago

The Next Generation of Nanobionic Light-Emitting Plants 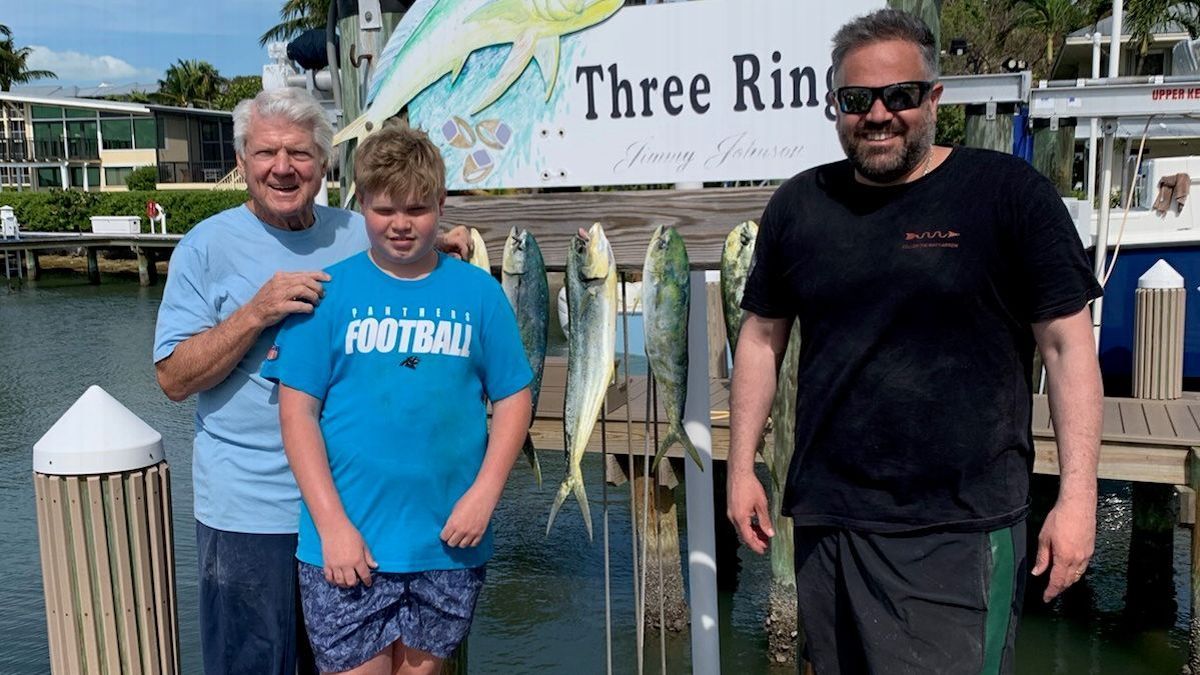 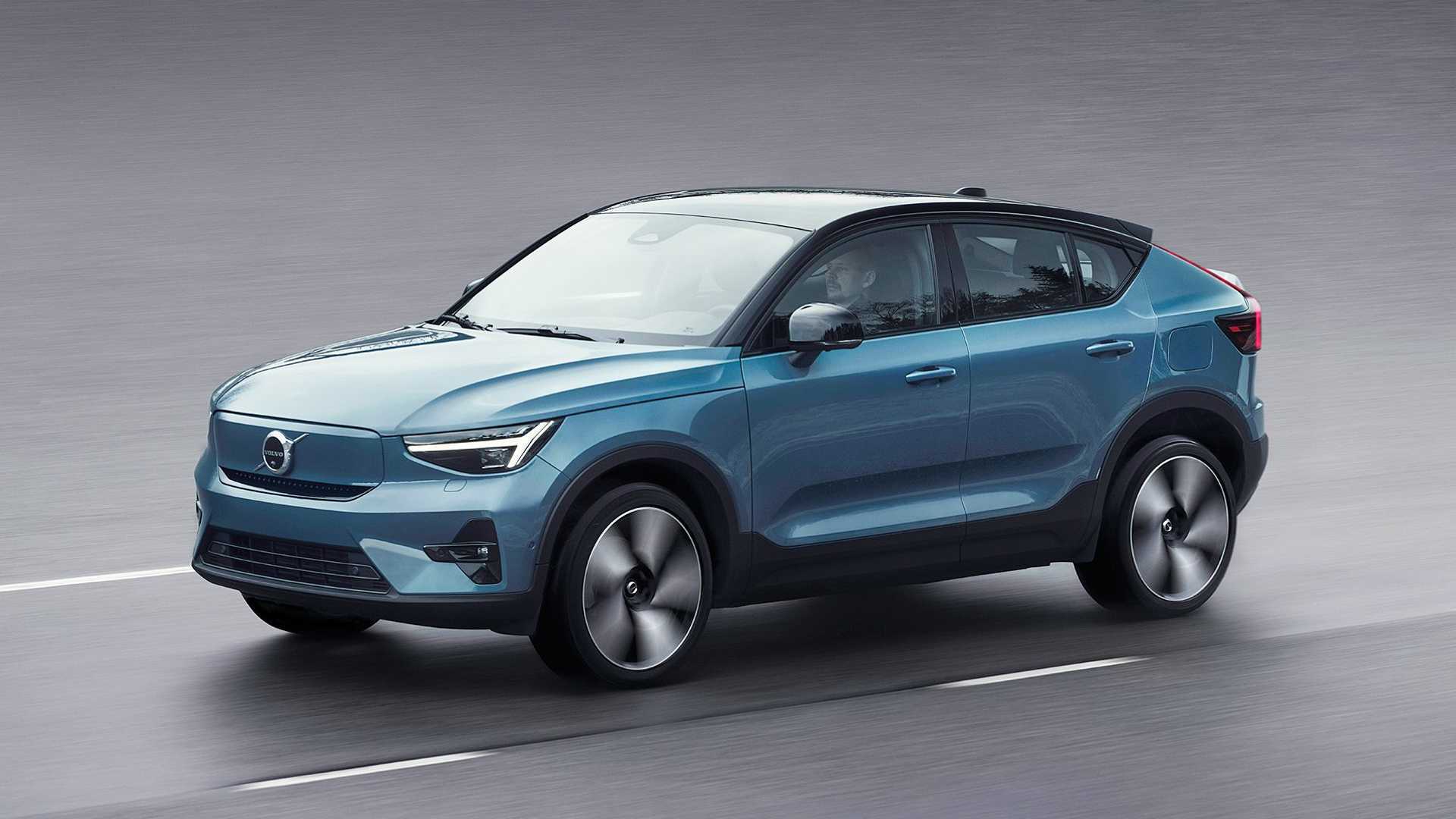 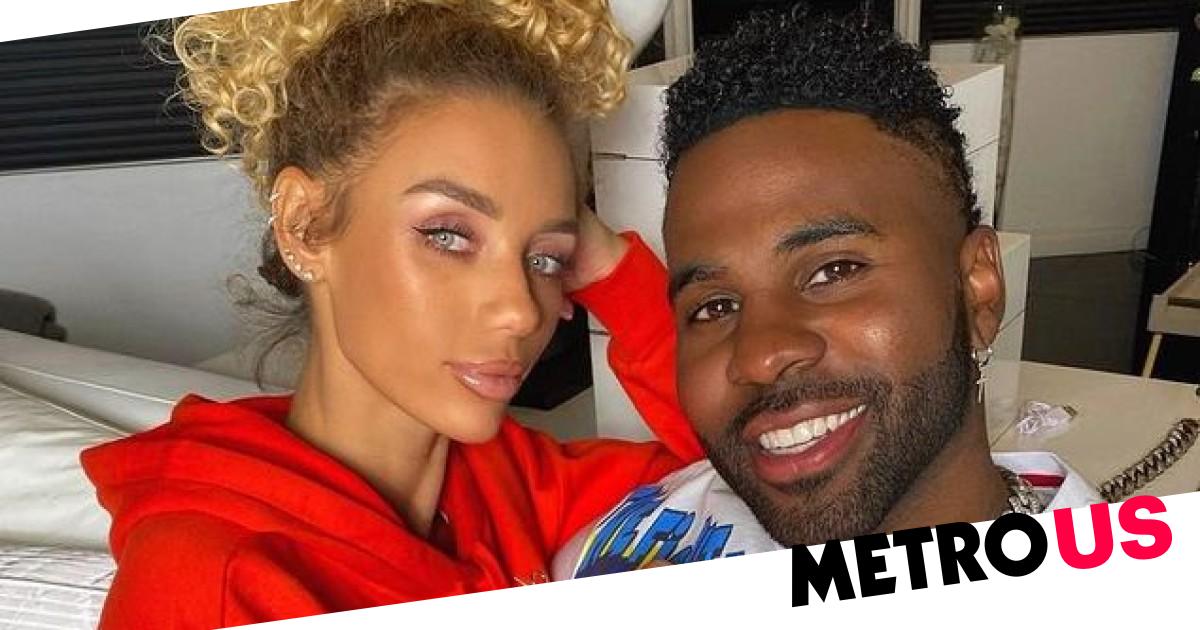