Colin Farrell used to have several tattoos on his arms and one on the front of his chest, but he said in 2019 that he’s getting rid of them, even though the process is painful. On The Late Late Show in 2019, Farrel said, “I’m getting rid of them because I got tired of getting painted in the makeup chair anytime I wear a T-shirt. It buys me an extra 45 minutes sleep in the morning.” Relatable!

To commemorate her fourth anniversary with then husband Seal, model Heidi Klum got an abstract design inked on her inner arm, which she told People was “my husband’s name and our three children—their initials, in the stars.” Four years later, in 2012, having filed for divorce, she began the process of removing the Seal section, though she kept the star parts that had her kids’ initials inside.

Kat may have made her name for putting tattoos on people, but after she split from Jesse James, she went for the laser. The reality star had her ex’s fifth-grade school portrait inked onto her side; following allegations of him cheating in 2012, she began the removal process, per TMZ.

King of celebrities who have had tattoos removed. “Burning them off is worse than getting them,” the SNL star quipped in May 2021 as he began the process of removing dozens of tattoos that covered his chest and arms. He doesn’t regret the specific images, per se, but with his movie career showing no signs of slowing down, Davidson would rather not spend an extra three hours in the makeup chair every day. 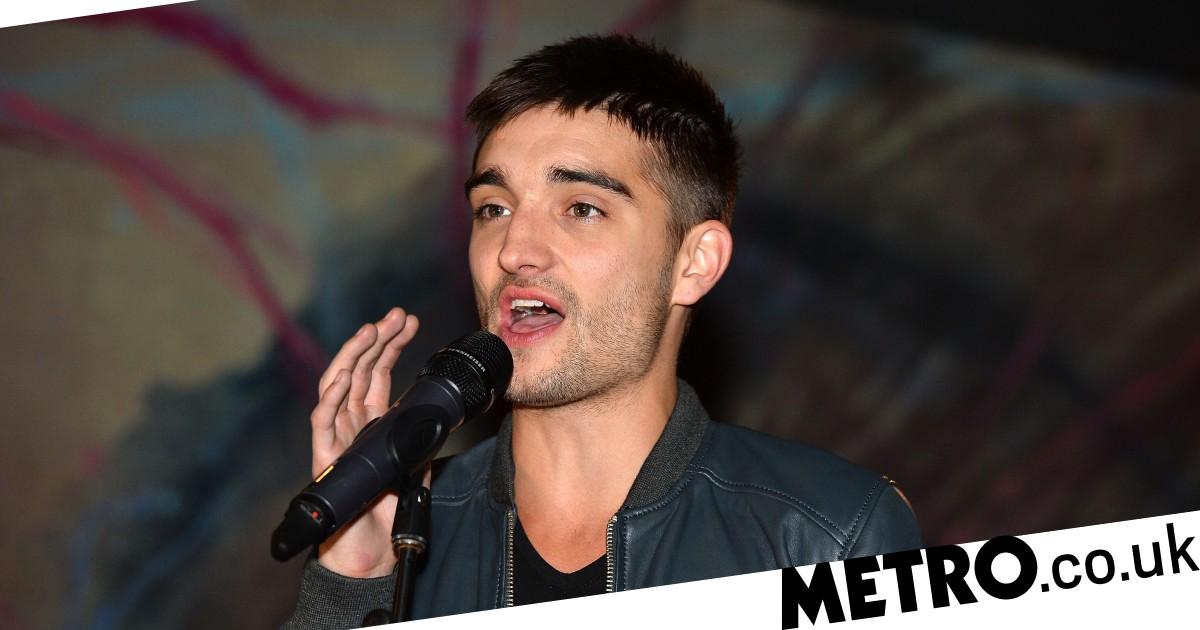 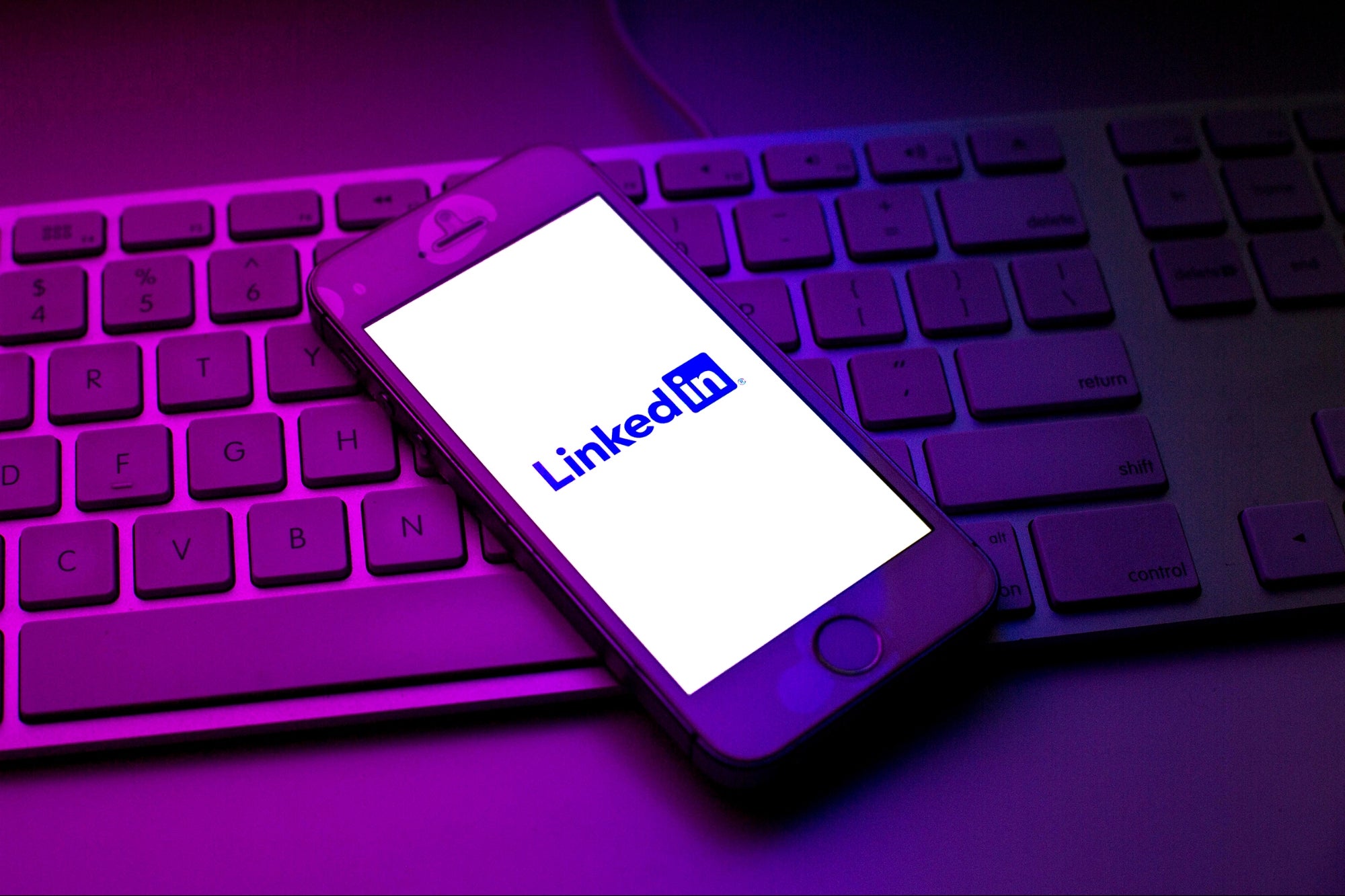 7 Ways to Drive Traffic from LinkedIn to Your Website 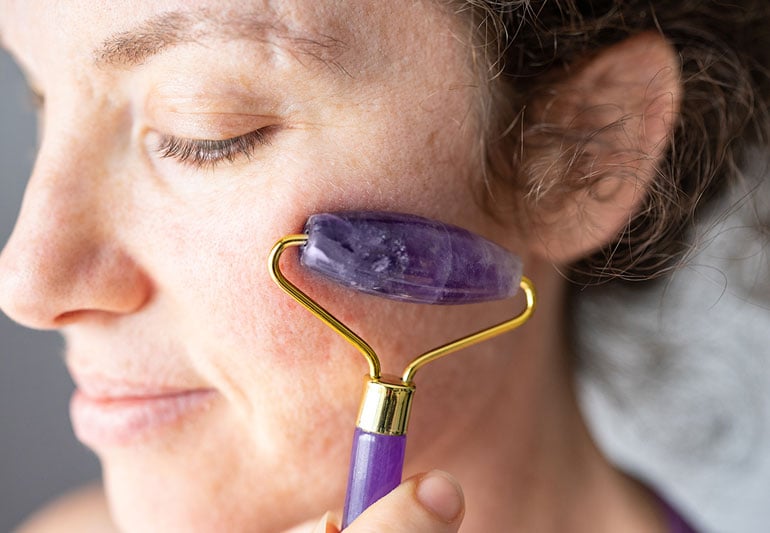 Face Rolling: How To Do It and Its Many Benefits
2 mins ago

Face Rolling: How To Do It and Its Many Benefits 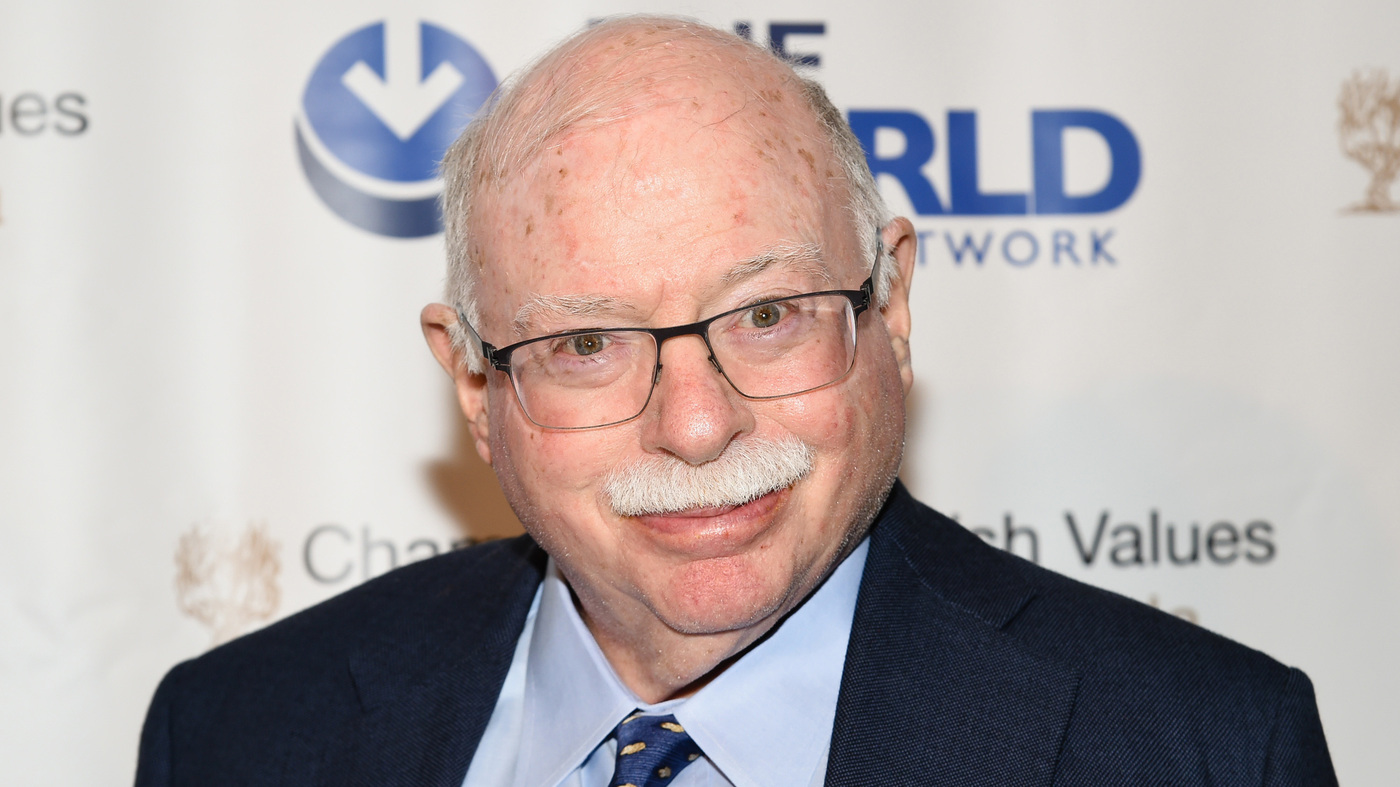