The Wonder Years is officially premiering tonight on ABC!

Inspired by the early 1990s series of the same name, the new show is an original coming-of-age comedy that tells the story of the Williams family during the late 1960s, all through the point of view of imaginative 12-year-old Dean.

With the wisdom of his adult years, Dean’s hopeful and humorous recollections of his past spotlight the ups and downs of growing up in a Black middle-class family in Montgomery, Alabama, and the friendship, laughter and lessons along the way.

Check out sneak peek pics from the pilot episode in the gallery below!

Click inside to meet the full cast of The Wonder Years…

Here’s who stars in The Wonder Years…

Dean is an inquisitive and hopeful 12-year-old kid coming of age in a turbulent time. It’s 1968 in Montgomery, Alabama – and Dean is trying to figure out his place within his Black family and the world at large. Though a little insecure, a tad awkward and a bit self-conscious, he is determined to make his mark on the world around him. 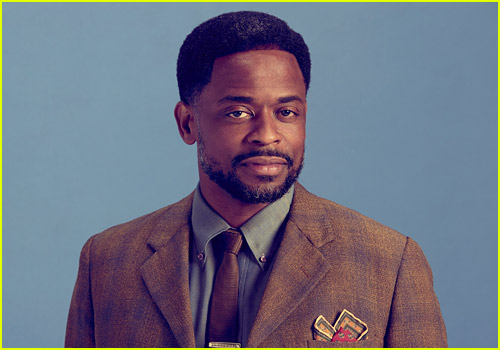 Bill Williams, Dean’s dad. He’s a music professor by day and a funk musician by night – described by Adult Dean as “The baddest guy I knew.” Almost always calm and composed, his favorite words are “be cool.” Bill wants his family and their black, middle class neighborhood to remain self-sufficient and he puts his money where his mouth is. 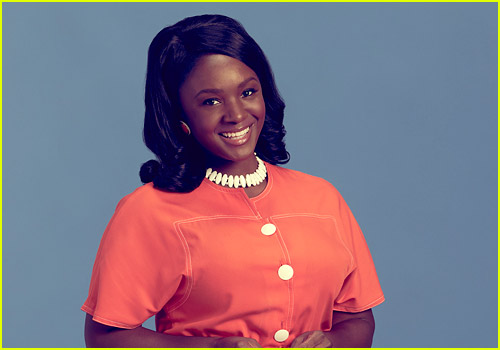 Sharp as a tack, Lillian is confident, kind, perceptive and has a good sense of humor. She knows exactly the right thing to say to convince you of anything. As a mother, wife and full-time accountant, she’s organized, efficient and hard-working, but she always puts family first. 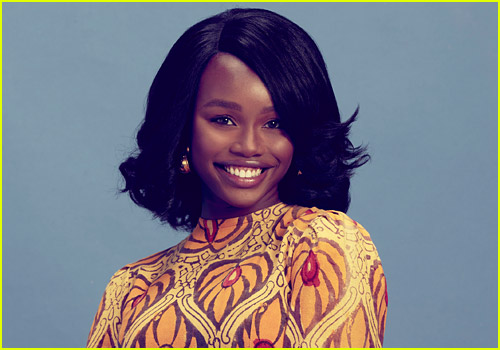 Kim is confident, bright and popular. She and Dean bicker as siblings do but they have a good relationship. Her parents have her preparing for college – but Kim is starting to rebel, telling them “Bobby Seale and H. Rap Brown didn’t even finish college” and that she’ll learn more from Eldridge Cleaver’s “Soul on Ice” than the SAT’s. 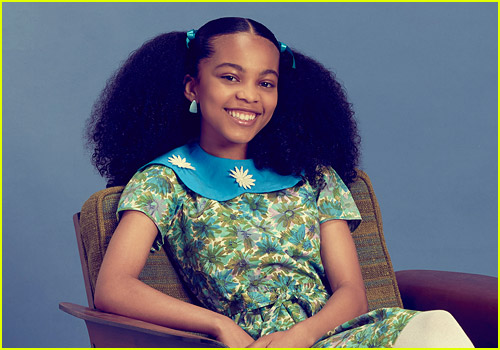 Keisa Clemmons is the apple of Dean’s eye. She’s confident, smart, self-possessed and is not afraid to speak her mind and doesn’t take any guff from anyone. 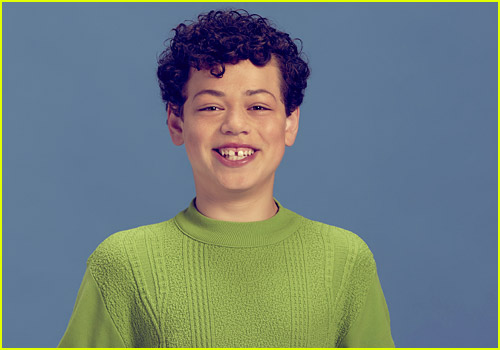 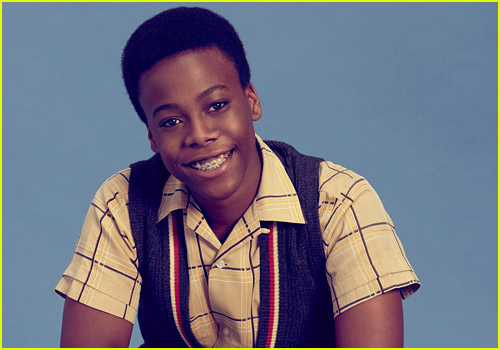 Cory, another of Dean’s best friends, is the guy who had everything figured out when he hit puberty on the early side. He knows a whole lot more about fitting in than Dean does – and constantly offers Dean advice. 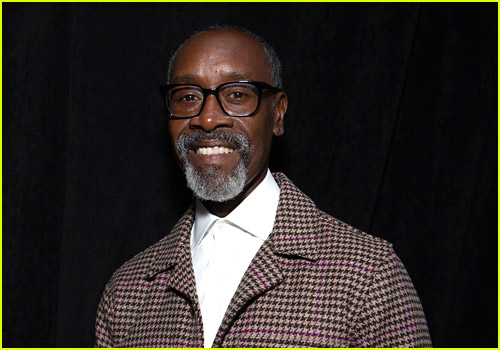 Don will narrate the series. 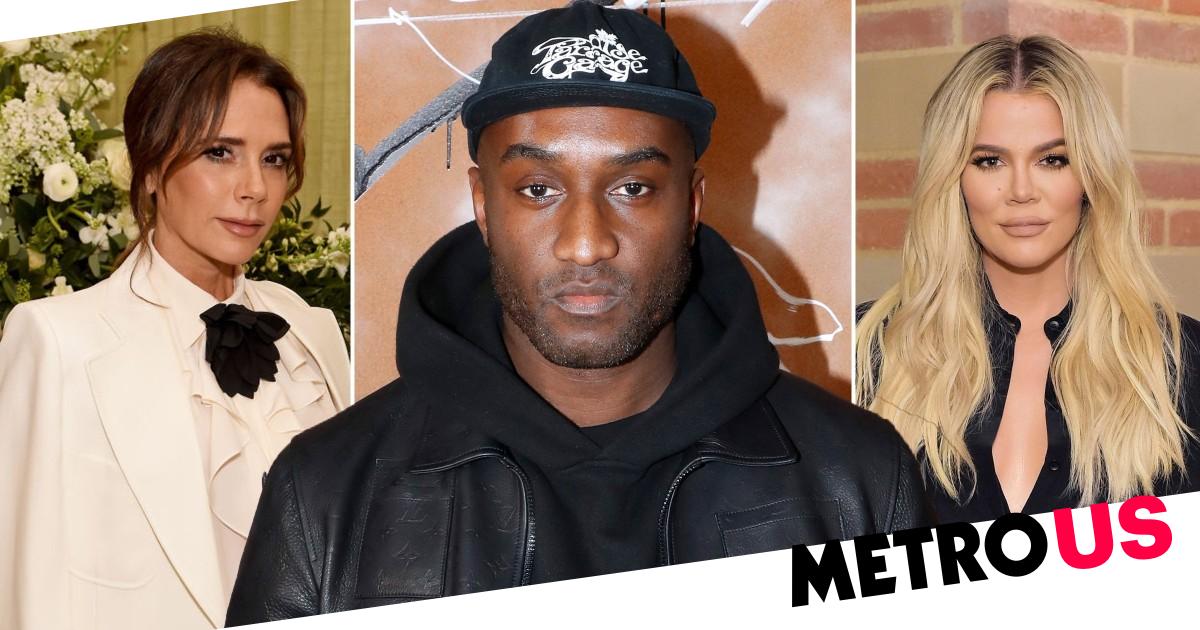 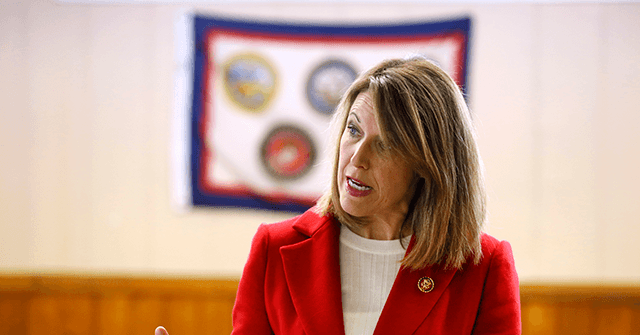 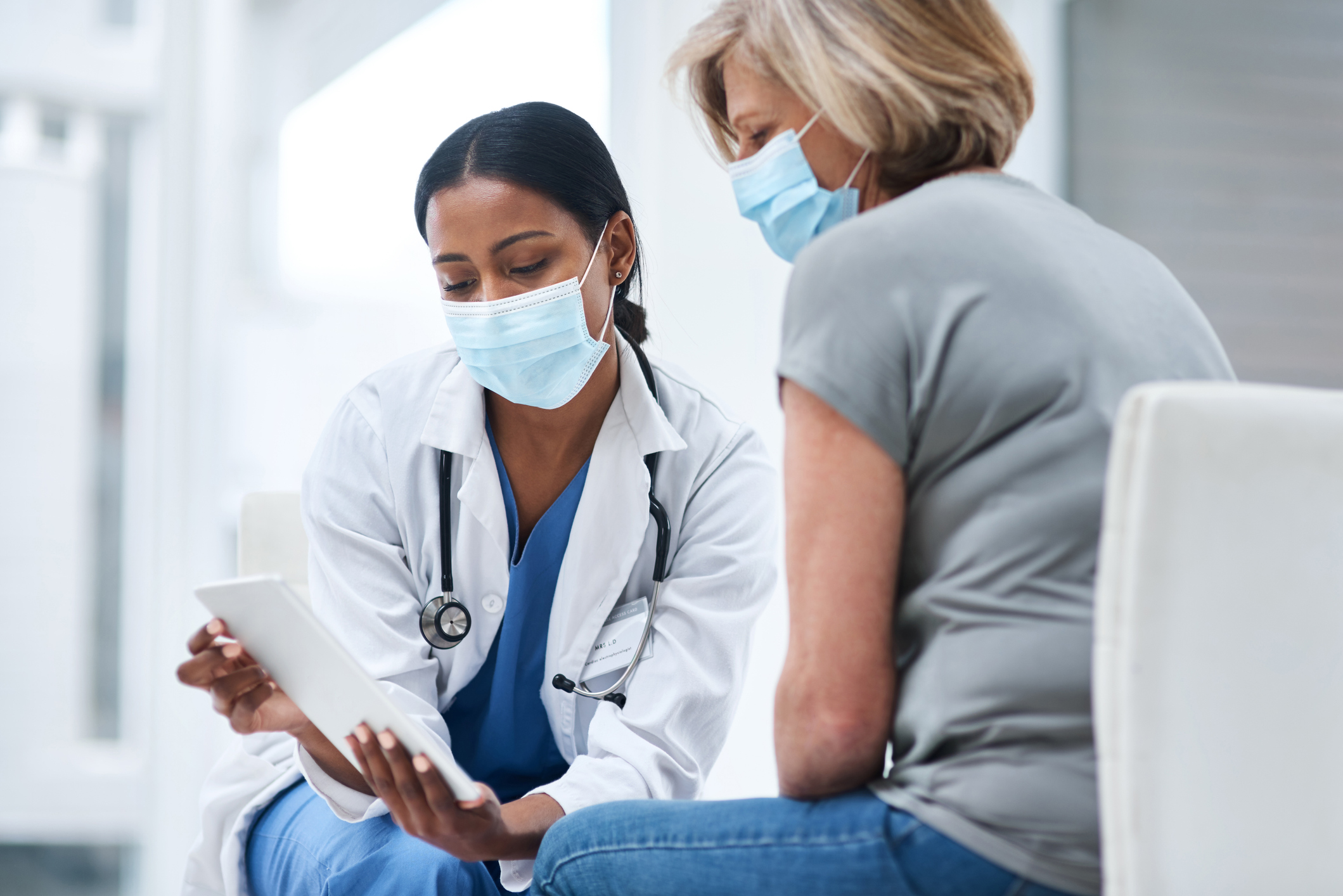 Could Roche Put a Crinkle in Biogen’s Alzheimer’s Drug Launch? | The Motley Fool
8 mins ago