Alfred Molina has confirmed that he will return as Doc Ock in the upcoming movie Spider-Man: No Way Home and he also spilled more details about the film than we ever expected.

Everyone who is involved in Marvel movies usually will keep their lips sealed because they don’t want to get in trouble for revealing too much, but Alfred didn’t seem afraid of spilling the tea in his latest interview.

“When we were shooting it, we were all under orders not to talk about it, because it was supposed to be some great big secret,” Alfred told Variety. “But, you know, it’s all over the internet. I actually described myself as the worst kept secret in Hollywood!”

Click inside for everything else we learned in the new interview…

Alfred previously appeared in Spider-Man 2 opposite Tobey Maguire back in 2004. His scientist character Otto Octavius is turned into the murderous Doctor Octopus after an accident in the lab.

“It was wonderful,” Alfred said about reprising the role. “It was very interesting going back after 17 years to play the same role, given that in the intervening years, I now have two chins, a wattle, crow’s feet and a slightly a slightly dodgy lower back.”

Alfred was asked how Doc Ock would be returning in No Way Home after his character’s death in the previous film. He says director Jon Watts told him, “In this universe, no one really dies.” At the end of Spider-Man 2, Otto drowns himself in the East River of New York City after Peter Parker talks him out of destroying the city.

Jon reportedly told Alfred that his character’s storyline will pick up from “that moment” in the river.

So, how is Alfred going to look the same as he did 17 years ago? They’re using CGI to de-age him!

“[Jon] just looked at me, and said, ‘Did you see what we did to Bob Downey Jr. and Sam Jackson?’” referring to how their characters Tony Stark and Nick Fury were de-aged in Captain America: Civil War and Captain Marvel, respectively.

“I don’t have the same physicality that I had 17 years ago. That’s just a fact,” he said. “I then remembered that it’s the tentacles that do all the work!” Alfred basically says he lets his glare do all the work while “the arms are doing all the killing and smashing and breaking.”

Spider-Man: No Way Home, which also stars Tom Holland and Zendaya, will be released in theaters on December 17, 2021. 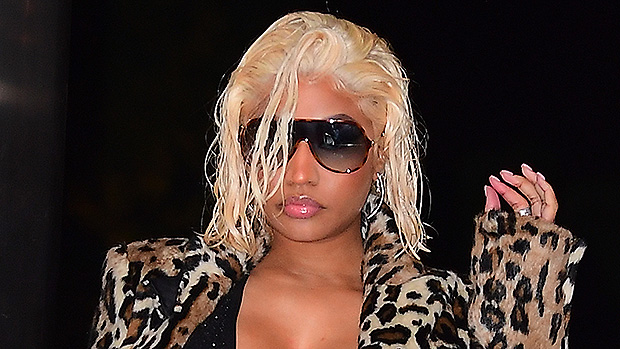 Floyd Mayweather On Greatness and Taking On YouTuber Logan Paul: ‘I Kick Ass for Real, and I Make Money For Real’
2 mins ago 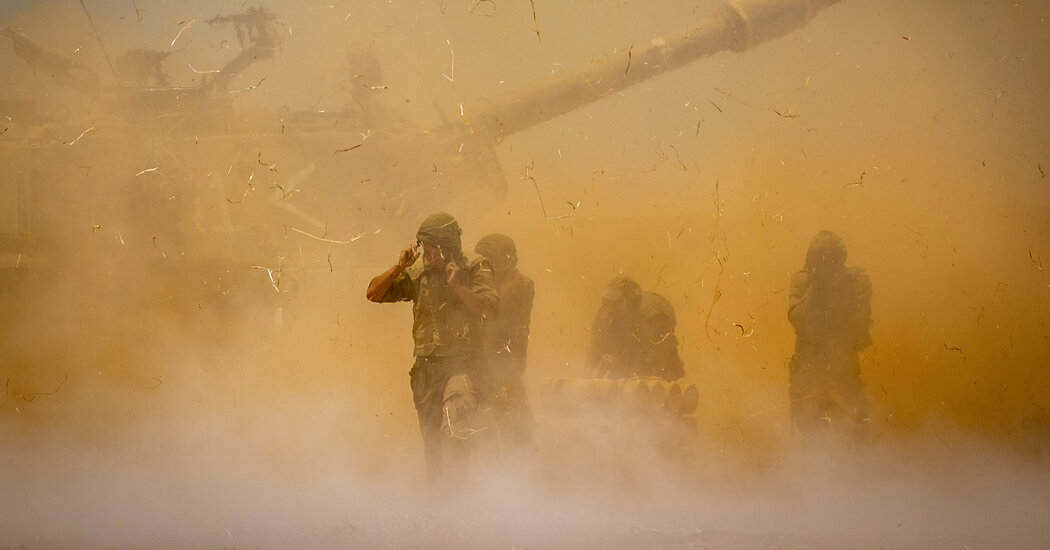 Opinion | For the Sake of Peace, Israel Must Rout Hamas
4 mins ago 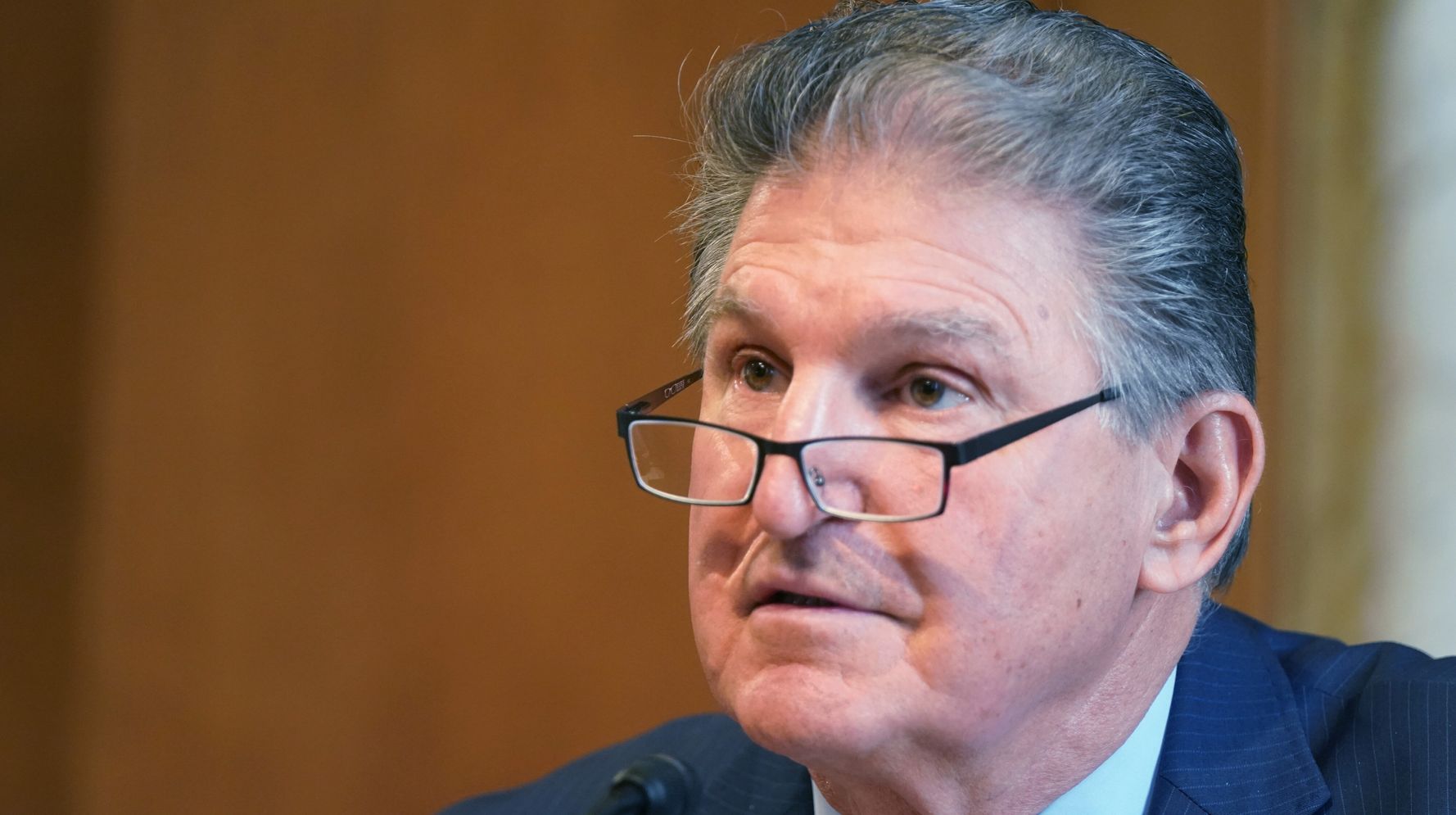