The Real Housewives of Beverly Hills star, 19, showed off a special piece of jewelry in her collection on Instagram, as she revealed a bracelet featuring her 37-year-old boyfriend’s name.

In a video posted to Instagram Story on Thursday, Amelia rotated her wrist to show off the ‘cutest lil bracelets’.

Her rainbow bracelet that had ‘SCOTT’ beaded across the front was teamed with a diamond cross and glitzy interlocked chain.

Amelia, who is the daughter of Real Housewives star Lisa Rinna and Harry Hamlin, was first linked to Scott months ago and has even been seen hanging out with his three children, Mason, 11, Penelope, eight, and Reign, six.

Their relationship has attracted criticism due to the 18 year age gap; Scott was previously in a relationship with Sofia Richie, who is 15 years his junior.

It was recently claimed that the pair aren’t that fussed about the age gap as they’ve got a lot to bond over.

‘Despite their age difference, they have more in common than people would think,’ an insider said. ‘He sees himself as being younger than he is.

‘Amelia is really mature and acts older than she is, so they get along pretty well.’

Both stars have moved on to new relationships in recent months, with Kourtney, 41, dating Blink 182’s Travis Barker. 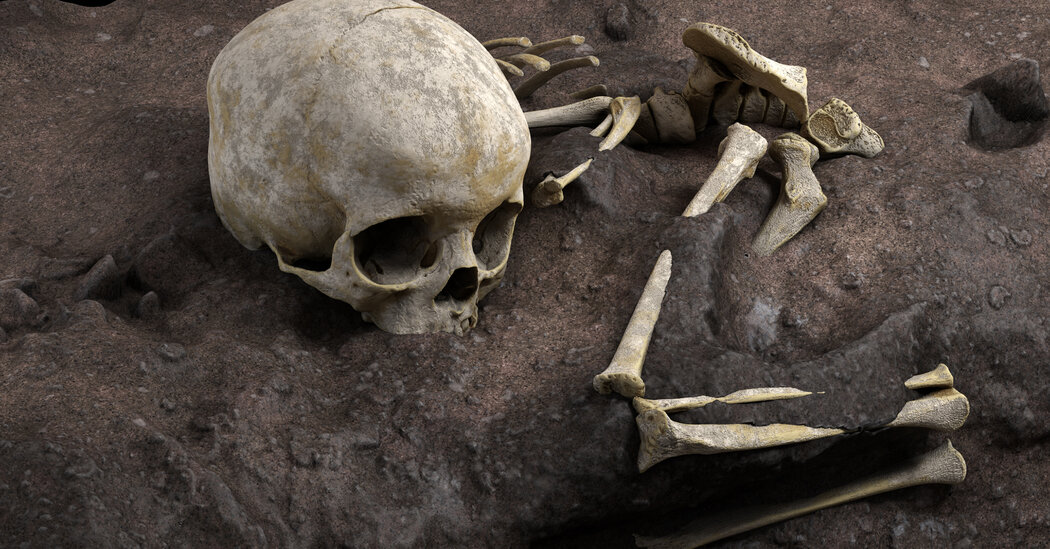 You Can Run From Archaeology, but You Can’t Hide
4 seconds ago

Ole on starting XI complaints: Not my problem
57 seconds ago 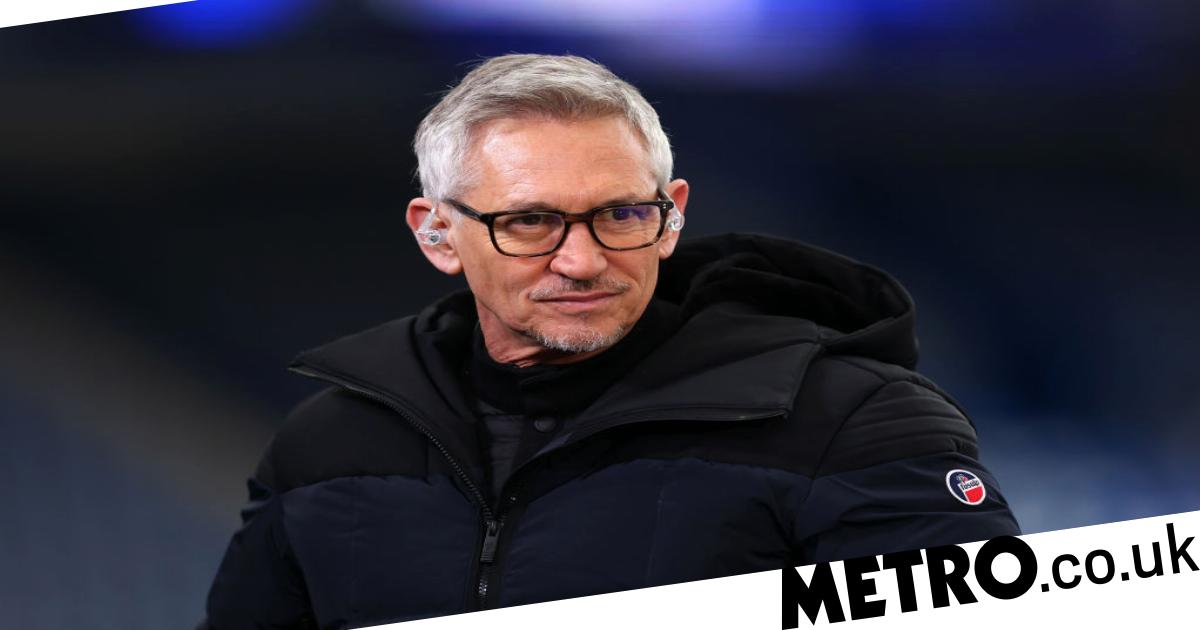