America’s Got Talent judge Howie Mandel has shared a health update after ‘fainting’ at a Starbucks in LA.

The 65-year-old sparked concern after reports that he was taken to hospital with a ‘medical problem’ on Wednesday.

Taking to Twitter, he explained that he is home and recuperating after the incident.

‘I am home and doing better. I was dehydrated and had low blood sugar,’ he told worried followers.

‘I appreciate the great doctors and nurses that took such good care of me. Thank you to everyone who reached out but I am doing ok!’

Fans quickly flooded the replies with support, urging the comedian to rest up.

‘@howiemandel, so sorry to hear this!! I know it had to be scary,’ one agreed. ‘I’ve been there too!! You take care if yourself & know you are Loved!!’

A Twitter user replied: ‘Thinking of you and you are ok. You make me laugh @howiemandel. But no matter how funny we need you healthy.’

As another simply added: ‘So happy you’re ok Howie!’

According to TMZ, Howie was taken ill at a coffee shop in LA, where he was with his wife Terry, and some friends.

He reportedly ‘suddenly passed out’ and was ‘falling over’, with paramedics called to the scene.

The star is thought to have been sitting up by the time they arrived but was still taken in for treatment.

Howie, who has also appeared on the American version of Deal Or No Deal, has been a judge on America’s Got Talent since 2010.

He starred in the most recent series of the TV talent show alongside Simon Cowell, supermodel Heidi Klum and actress Sofia Vergara. 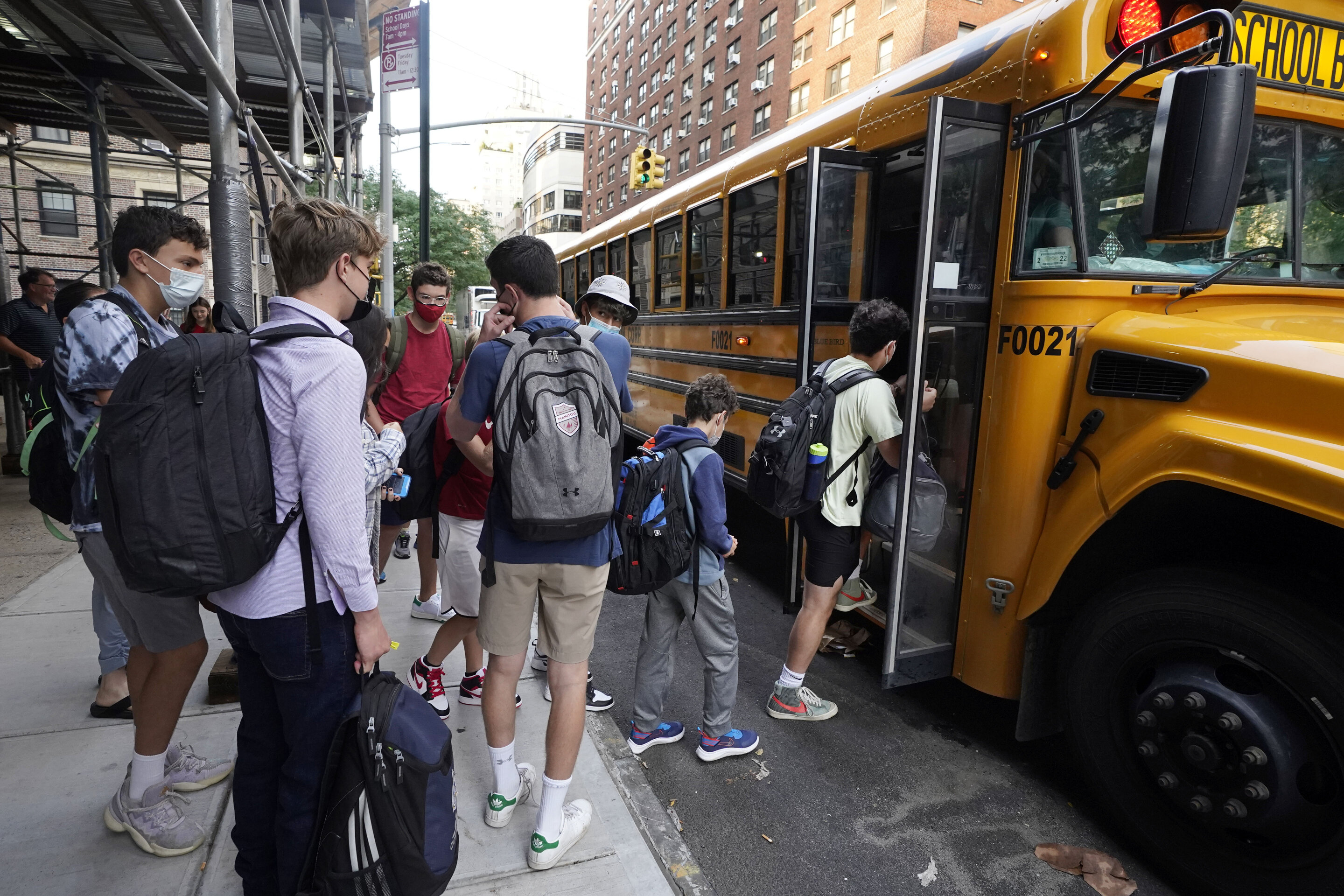 Disruptions to schooling fall hardest on vulnerable students
4 mins ago 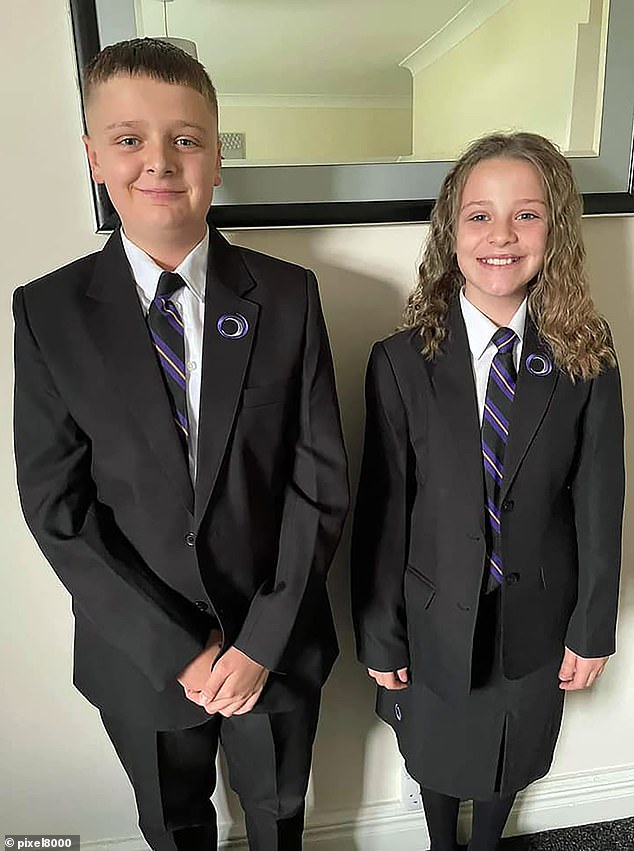