A 3,500-year-old clay tablet discovered in the ruins of the library of an ancient Middle Eastern king, then looted from an Iraqi museum 30 years ago, is finally headed back to Iraq.

WASHINGTON (AP) — A 3,500-year-old clay tablet discovered in the ruins of the library of an ancient Mesopotamian king, then looted from an Iraqi museum 30 years ago, is finally headed back to Iraq.

The $1.7 million cuneiform clay tablet was found in 1853 as part of a 12-tablet collection in the rubble of the library of Assyrian King Assur Banipal. Officials believe it was illegally imported into the United States in 2003, then sold to Hobby Lobby and eventually put on display in its Museum of the Bible in the nation’s capital.

Federal agents with Homeland Security Investigations seized the tablet — known as the Gilgamesh Dream tablet — from the museum in September 2019. Months later, federal prosecutors in Brooklyn, New York, began a civil forfeiture court proceeding that resulted in the repatriation, which is scheduled for Thursday afternoon at a ceremony at the Smithsonian’s National Museum of the American Indian that will include officials from Iraq.

It’s part of an increasing effort by authorities in the U.S. and around the world to return antiquities pilfered from their home countries. In years past, such items probably would never have made it back. The black market for these relics is vast, as are criminal networks and smugglers dealing in stolen items and falsifying ownership data.

“By returning these illegally acquired objects, the authorities here in the United States and in Iraq are allowing the Iraqi people to reconnect with a page in their history,” said Audrey Azoulay, director general of the U.N. Educational, Scientific and Cultural Organization. “This exceptional restitution is a major victory over those who mutilate heritage and then traffic it to finance violence and terrorism.”

For the acting head of Homeland Security Investigations which found and investigated the origins of the tablet, the repatriation is personal. Steve Francis’ parents were born in Iraq and he was assigned to a U.S. Customs unit in 2003 that was sent to Iraq to help protect looted artifacts.

“It’s really special to me. I’m an Iraqi and leading the agency that did this work,” Francis said. “It is really something.”

Authorities are also repatriating a Sumerian Ram sculpture that was seized during a separate case.

The sculpture, from 3000 B.C., was used for religious vows in Sumerian temples. Investigators believe it had been stolen from an archaeological site in southern Iraq, then passed off as part of a collection that had been discovered years earlier. Homeland Security Investigations teams, curious about the size of the collection, looked it up and discovered the ram was not among the listed items. The dealer eventually fessed up.

Homeland Security Investigations has returned more than 15,000 items in 40 countries, including at least 5,000 artifacts to Iraq since 2008. Many of the cases have come from the agency’s office in New York, where a team of agents is investigating the trafficking of cultural property and stolen artifacts, which have included other tablets and clay seals.

The owners of Oklahoma City-based Hobby Lobby, devout Christians, collected artifacts for the Bible museum on a large scale. Prosecutors said Steve Green, the president of the $4 billion company, agreed to buy more than 5,500 artifacts in 2010 for $1.6 million in a scheme that involved a number of middlemen and the use of phony or misleading invoices, shipping labels and other paperwork to slip the artifacts past U.S. customs agents.

Prosecutors say Hobby Lobby was warned by its own expert that acquiring antiquities from Iraq carried “considerable risk” because so many of the artifacts in circulation are stolen. But Green, who had been collecting ancient artifacts since 2009, pleaded naiveté in doing business with dealers in the Middle East.

In 2018, the executives agreed to settle the case for $3 million and return thousands of objects. The lead agent on the case, John Labbatt, based in New York, said Homeland Security was repatriating items from that case in 2018 when they were made aware of the smuggled tablet, too.

But getting it back it wasn’t simple. Agents had to prove it was wrongly acquired.

Labbatt pored over records and tracked the tablet from London to the United States in 2003. It had been bought by a couple who admitted they were aware at the time they were purchasing it from someone who may not have been above board, he said. They mailed it to themselves in the U.S., so it didn’t go through customs.

A false provenance letter was used to sell the tablet several times before Hobby Lobby bought it from a London-based auction house in 2014.

By then, the statute of limitations had passed to charge the couple with any crimes.

“But really in the end, the most important part is getting it back where it belongs,” Labbatt said. “And that’s what we’re doing.” 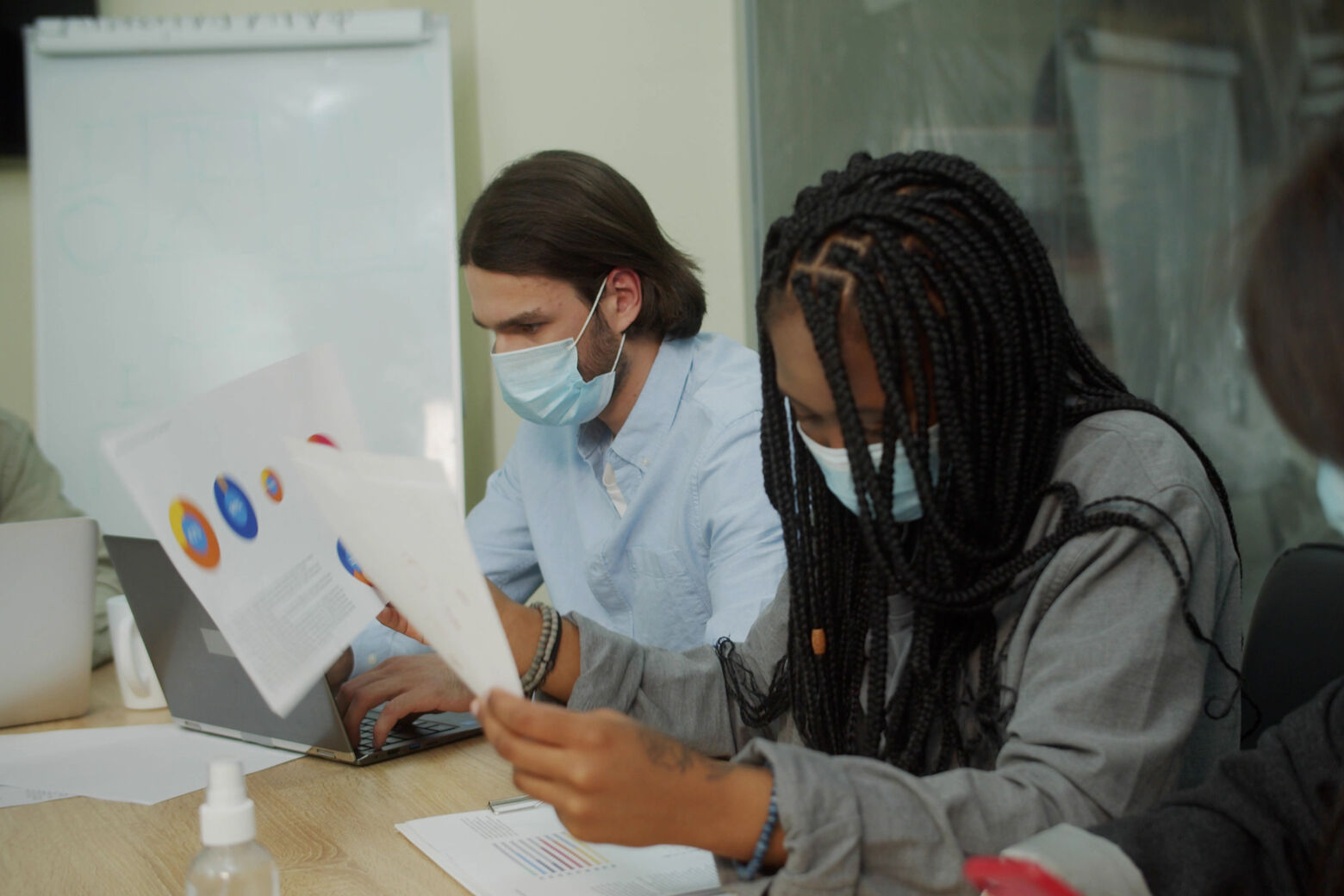 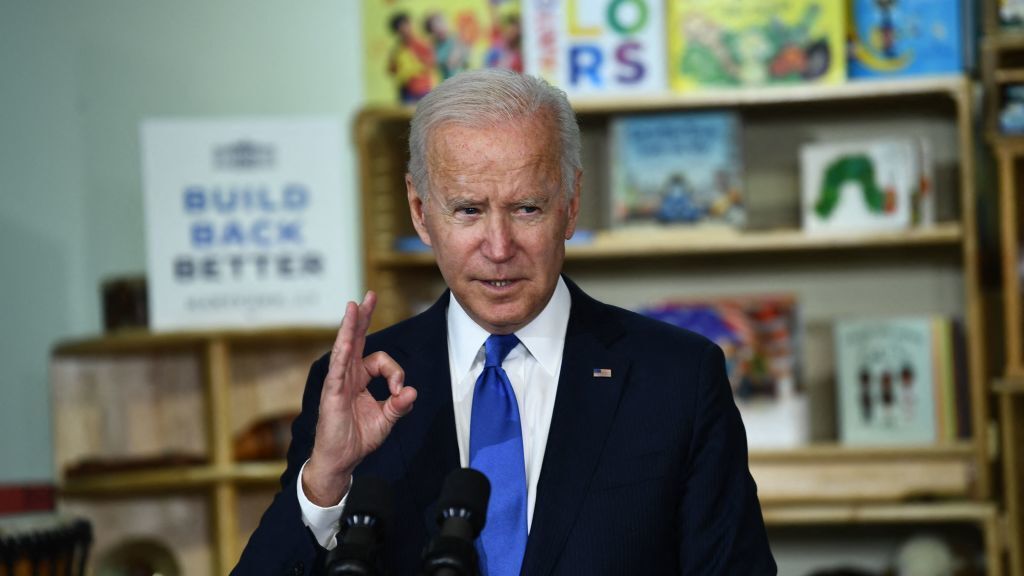