Andrew Garfield has officially set the record straight and quashed rumours of his appearance in the highly anticipated Spider-Man: No Way Home, crushing our dreams along the way.

But there’s just one problem – he doesn’t think anyone will believe him.

Tom Holland’s Marvel predecessor took on the iconic role of our friendly neighbourhood Spider-Man in 2012’s The Amazing Spider-Man and again in its 2014 sequel, starring alongside Emma Stone.

Despite rumours that fellow former Spider-Man actor Tobey Maguire will also be joining Tom in the upcoming Marvel blockbuster, Andrew continues to deny any involvement.

The 38-year-old told Variety: ‘It’s important for me to say, on the record, that this is not something I’m aware I am involved in.

‘But I know I’m not going to be able to say anything that will convince anyone that I don’t know what’s happening.

Spiderman: No Way Home will be seeing the return of classic villains Otto Octavius, aka Doc Ock and Electro in the upcoming MCU movie, played by Alfred Molina and Jamie Foxx respectively – especially as the most recent trailer for No Way Home suggests the possibility of a multiverse.

Andrew said he understands why fans are so excited about the thought of seeing a potential Spidey crossover, ‘because I’m a fan as well’.

‘You can’t help but imagine scenes and moments of “Oh, my God, how
f***ing cool would it be if they did that?”‘

Back in May, Andrew spoke about the rumours when he begged fans to ‘chill’ while on the Happy Sad Confused podcast.

At the time, he said: ‘I can’t speak for anything else, but for myself. They might be doing something, but I ain’t got a call.

‘I see how often Spider-Man is trending and it’s like people freaking out. And I’m just like, “guys, guys, guys” — I wish I could just be able to speak to everyone and say, “I recommend that you chill.”’

He added: ‘I would’ve gotten a call by now. That’s what I’m saying.’ 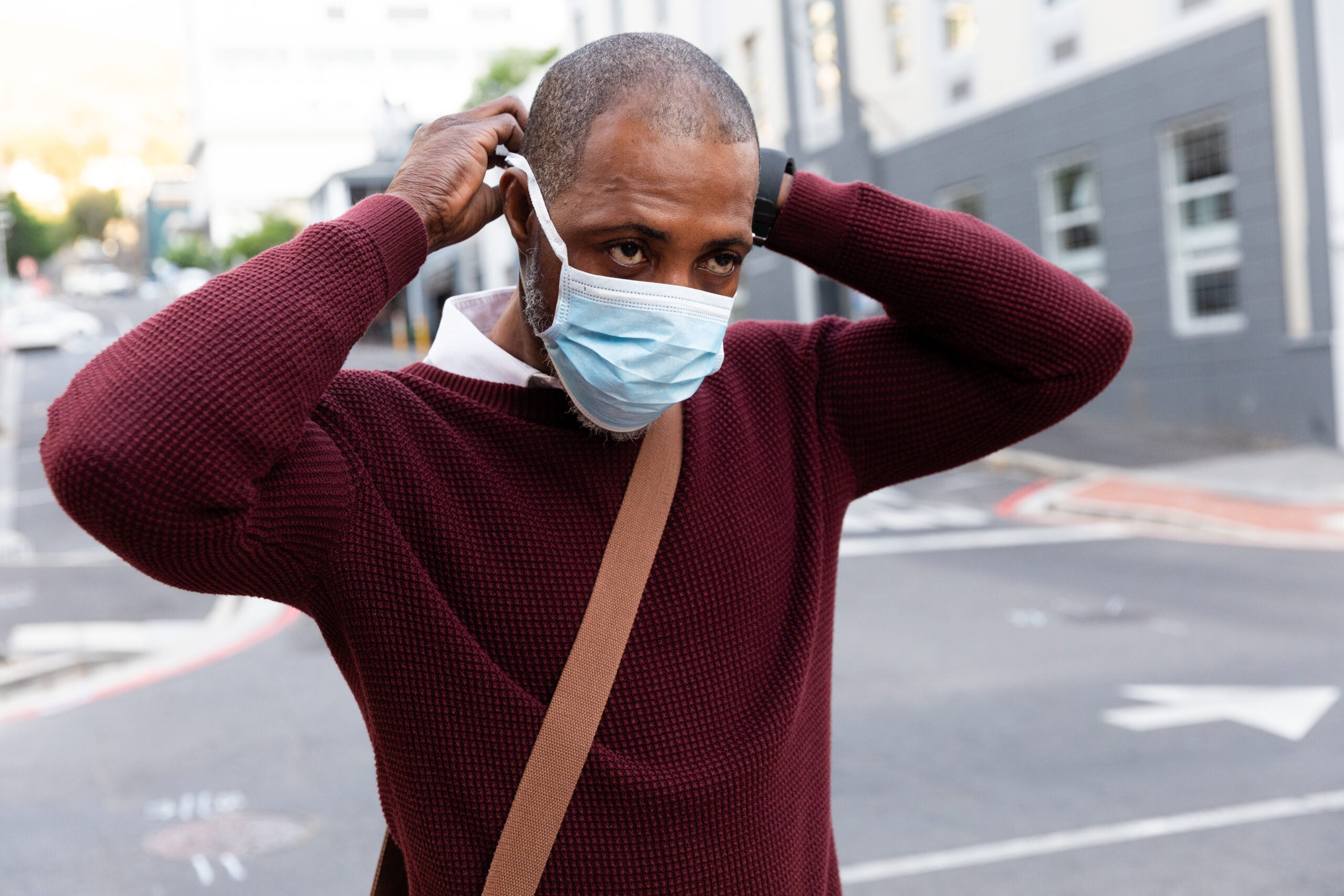 Omicron isn’t going away. Here’s how to protect yourself from the latest COVID variant.
1 min ago 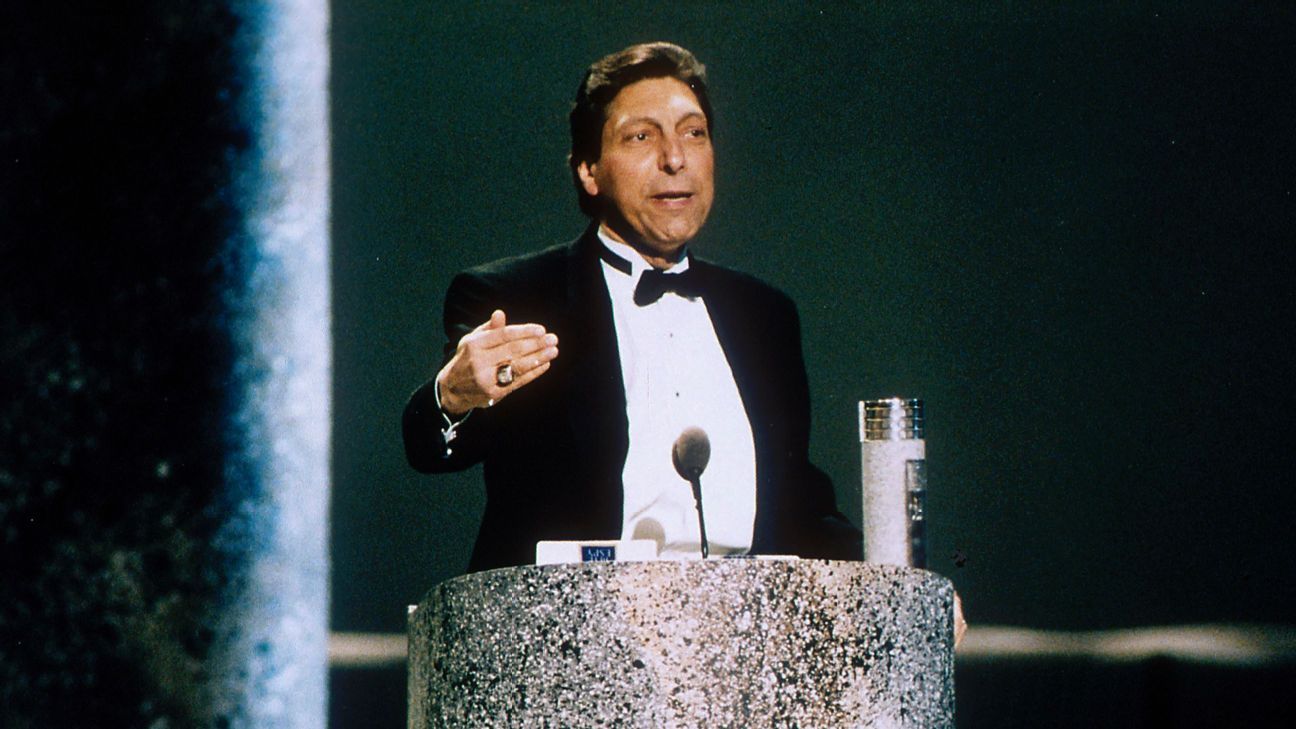 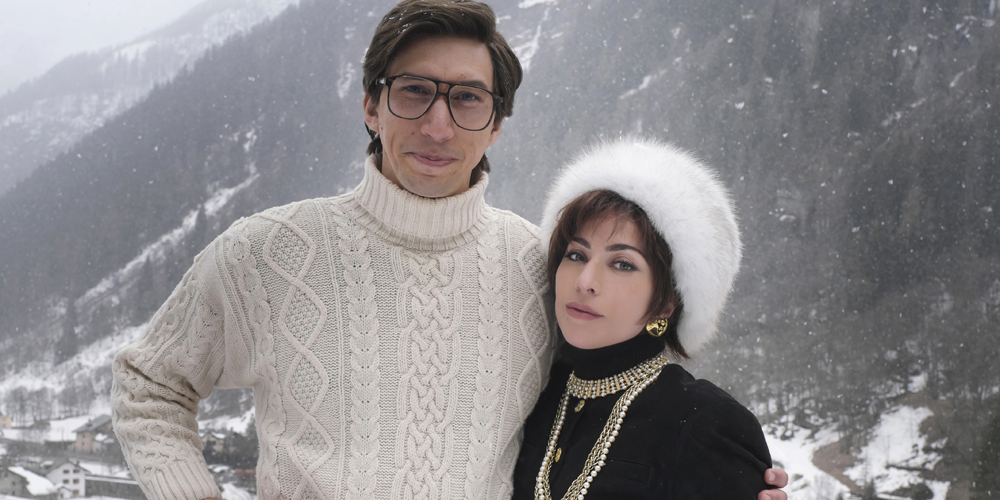