Ashley Olsen just hit a relationship milestone with Louis Eisner. After being linked romantically for four whole years, the couple made things Famous People Offish this week with their red carpet debut.

The very low-key lovebirds attended the YES 20th Anniversary Gala at The Maybourne in Beverly Hills, California on Thursday. If you’re wondering why Ashley and Louis were on the guest list for this particular event, it’s worth noting that YES is short for the Young Eisner Scholars and that the organization was founded by Louis’ dad, Eric Eisner.

While the couple definitely did take their time stepping out at an official event thought, it’s not like there have been a ton of opportunities for Louis to walk red carpets on Ashley’s arm. As ET Online reports, the YES Gala also marked Ashley’s first red carpet appearance in two years.

Keeping with the overall vibe of their relationship, Ashley and Louis kept things simple and low-key style-wise, in coordinating ensembles (Louis wore a dark suit and Ashley wore an all-black look with loose-fitting trousers and an oversized coat):

Inside, Ashley did the responsible thing and masked up, accessorizing with a plain black face mask that matched the rest of her look:

During the event, Ashley and Louis mingled and posed for some pictures with entrepreneur Matthew Morton (if the name sounds familiar, it’s probably because he was romantically linked to Sofia Richie earlier this year).

After years of more or less flying under the radar as a couple, Ashley and Louis made headlines this summer when a candid picture of her he shared on Instagram went viral. In the pic, Ashley is seen nonchalantly hiking through a wooded area, carrying a drink in one hand and—no joke—a machete in the other. It was a sight to see and an image that collectively raised our spirits and piqued our curiosity:

Here’s hoping that Ashley and Louis’ red carpet debut will pave the way for more amazing candids on social. 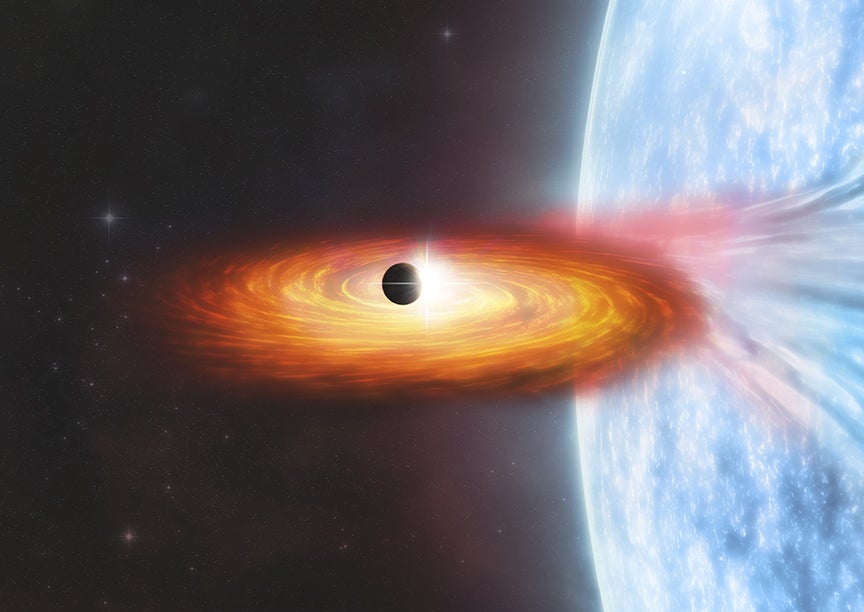 Astronomers spot first planet outside the Milky Way
53 seconds ago 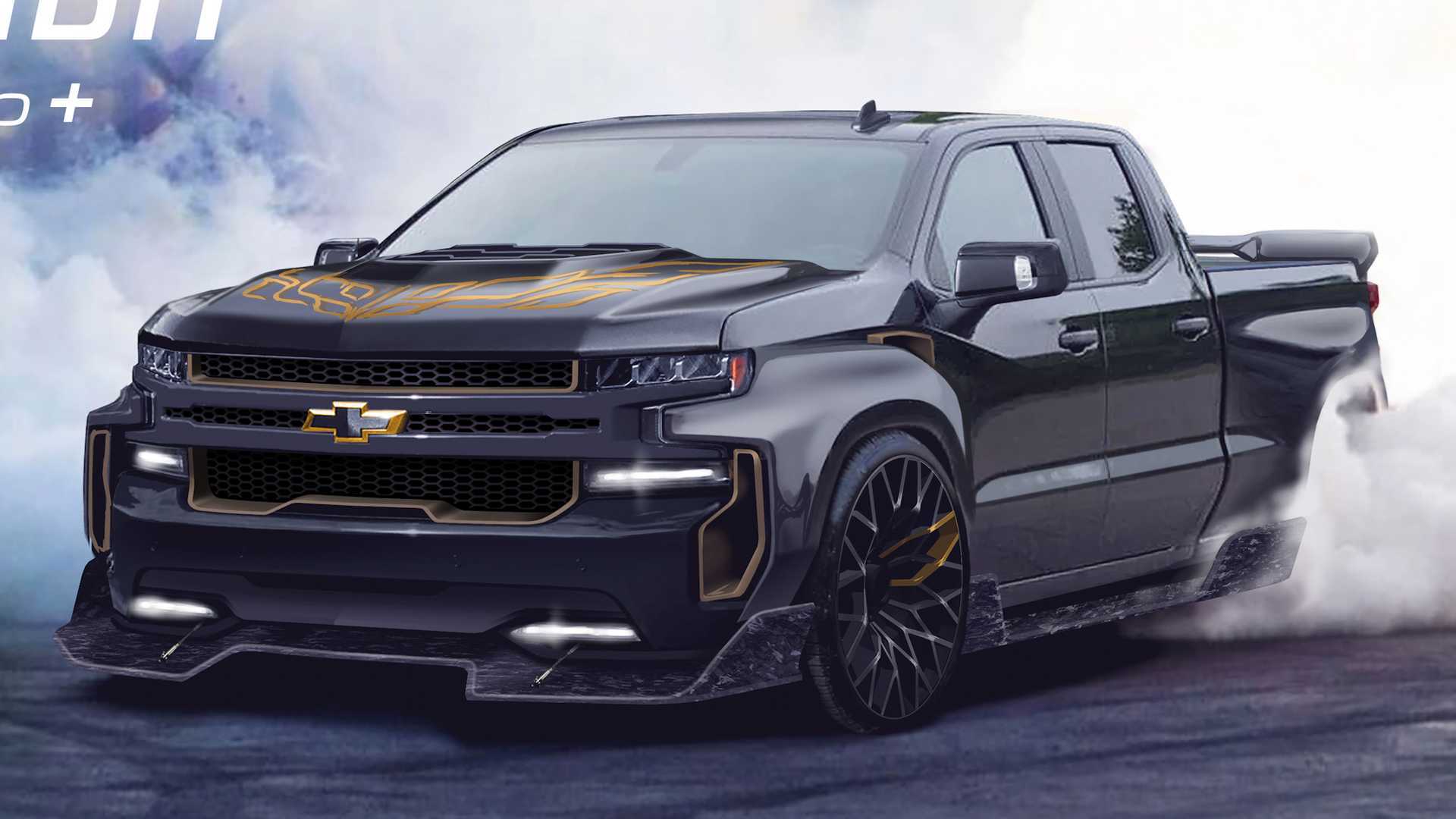 Dems’ Tax-HIke Scramble: Who Will Foot $2 Trillion Bill?
4 mins ago