A dramatic episode of Bachelor in Paradise has caused contestant Brendan Morais to loses thousands of followers on his Instagram page.

Throughout the season, there have been rumors that Brendan was in a relationship with former The Bachelor contestant Pieper James until the days leading up to filming. He has denied those allegations and has said they were just casually hung out “a few times.”

Brendan entered a relationship with Natasha Parker on Bachelor in Paradise and even turned down Demi Burnett after their date to be with her.

Well, Pieper showed up in the episode on Monday (September 6) and the truth has been revealed finally.

To quickly explain what happened, Brendan essentially said that devised a plan to stay in the game long enough for Pieper‘s arrival. He didn’t want to admit to anyone that he had a girlfriend because it would “not have been a good look.”

Pieper told him, “Thanks for playing the game,” then she joked that everyone on the beach can “hate them together.”

The next day, things blew up between Brendan and Natasha, who said that she felt played by him. He accused her of having “selective hearing” of what he was saying.

At the end of the episode, we saw Brendan and Pieper cuddled up and discussing their Instagram follower counts… which are now going down.

The Social Tracker website says that Brendan has 349,185 at the start of the day on Monday. At the time of this posting at 9:59pm PST, right as the west coast broadcast is ending, he is down to 327,109 followers. That’s a drop of more than 22,000 followers already. 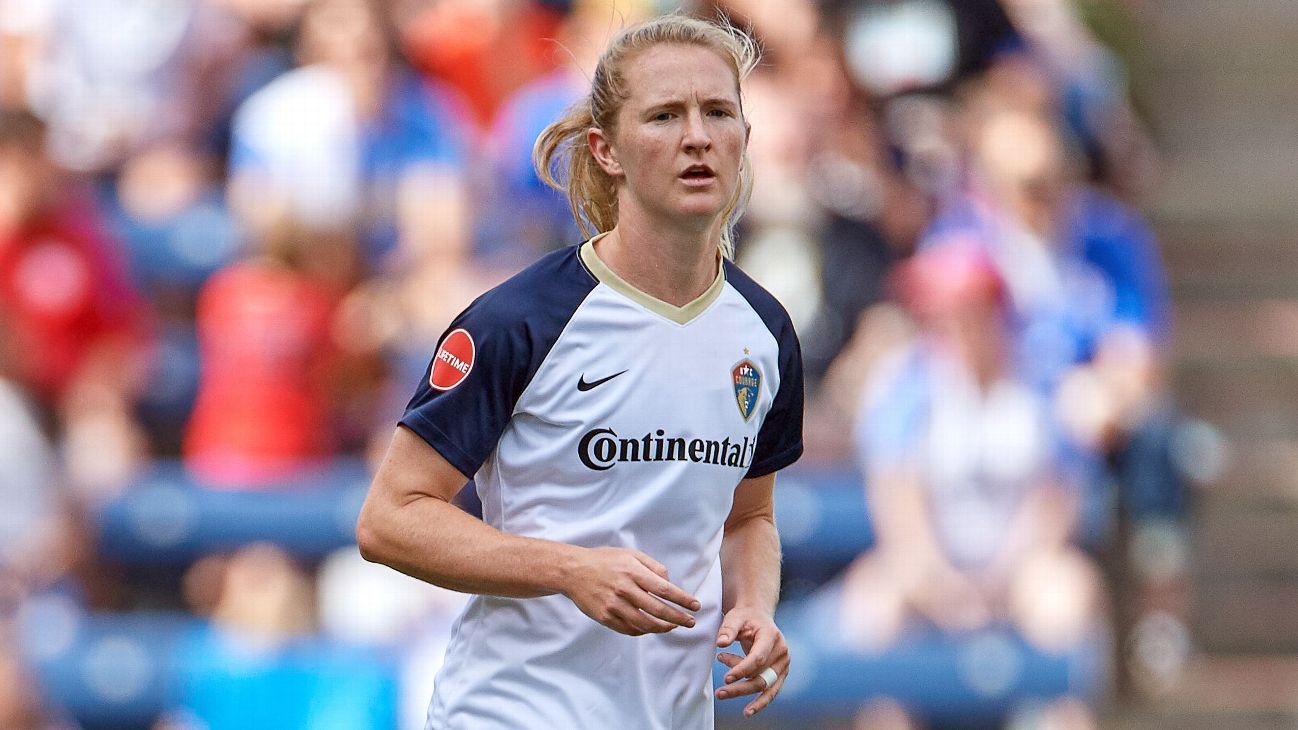 2022 Mazda CX-5 Pricing and Specs Announced, Turbo Gets a Power Bump
6 mins ago