Though Nicki Minaj may think she was just stating her personal opinion about wanting to do more “research” before getting the vaccine, her millions of impressionable fans heard her loud and clear–and while some of them are disappointed in her rhetoric, others are supporting her statements.

Earlier this week, Barbz marched on the Atlanta HQ of the Centers for Disease Control and Prevention, chanting about their belief that the pop star “told the truth” with her comments about COVID vaccines.

According to reports from Page Six, more than a dozen protesters shouted through a loudspeaker on Wednesday in defense of Minaj’s fears about the jabs, which includes her (still-to-be-proven) story that a cousin’s friend was left impotent and with swollen testicles after getting vaccinated.

“Nicki told the truth to me! Fauci lied to me!” the group chanted, referring to White House infectious diseases expert Dr. Anthony Fauci. In response to Nicki’s tweets, he said this week there’s “no evidence” backing her claims.

Sadly enough, protest leaders told CBS46 that they trusted the rapper’s word over that of CDC officials and Fauci.

“Nicki the queen of rock!” one of the march’s ringleaders told the outlet of her apparent credentials. “And she said, ‘I’m questioning this vaccine, and we should all question this vaccine.’”

CBS46 did not say if anyone from the CDC addressed the protest outside its HQ in Georgia, a state where less than 45 percent of the population is fully vaccinated, according to Johns Hopkins University data. However, Dr. Neetu Abad–a scientist and misinformation expert for the group–told the outlet that the CDC “is advocating that people take advice from trusted healthcare professionals.”

“If somebody doesn’t have that background, then no, we don’t recommend listening to them,” she said.

It’s sad that they even have to say that, but…here we are. Barbz, stay in school. 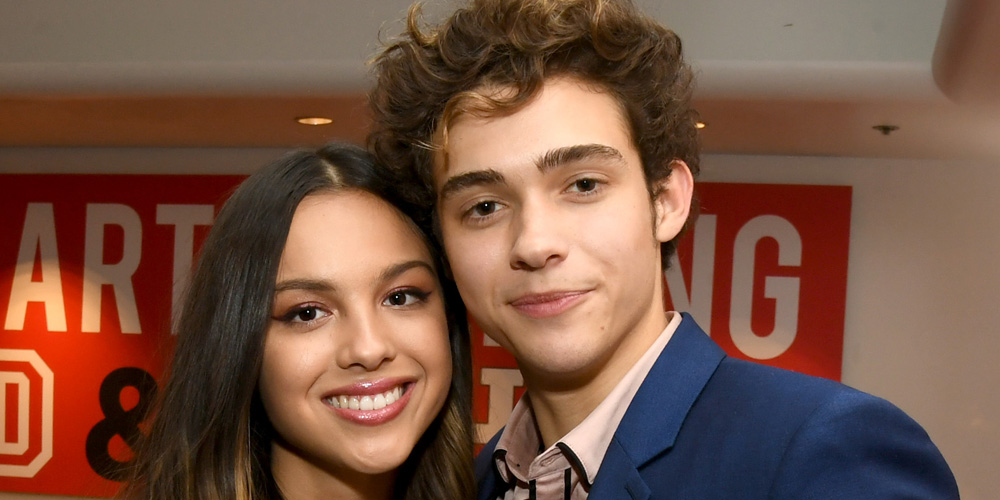 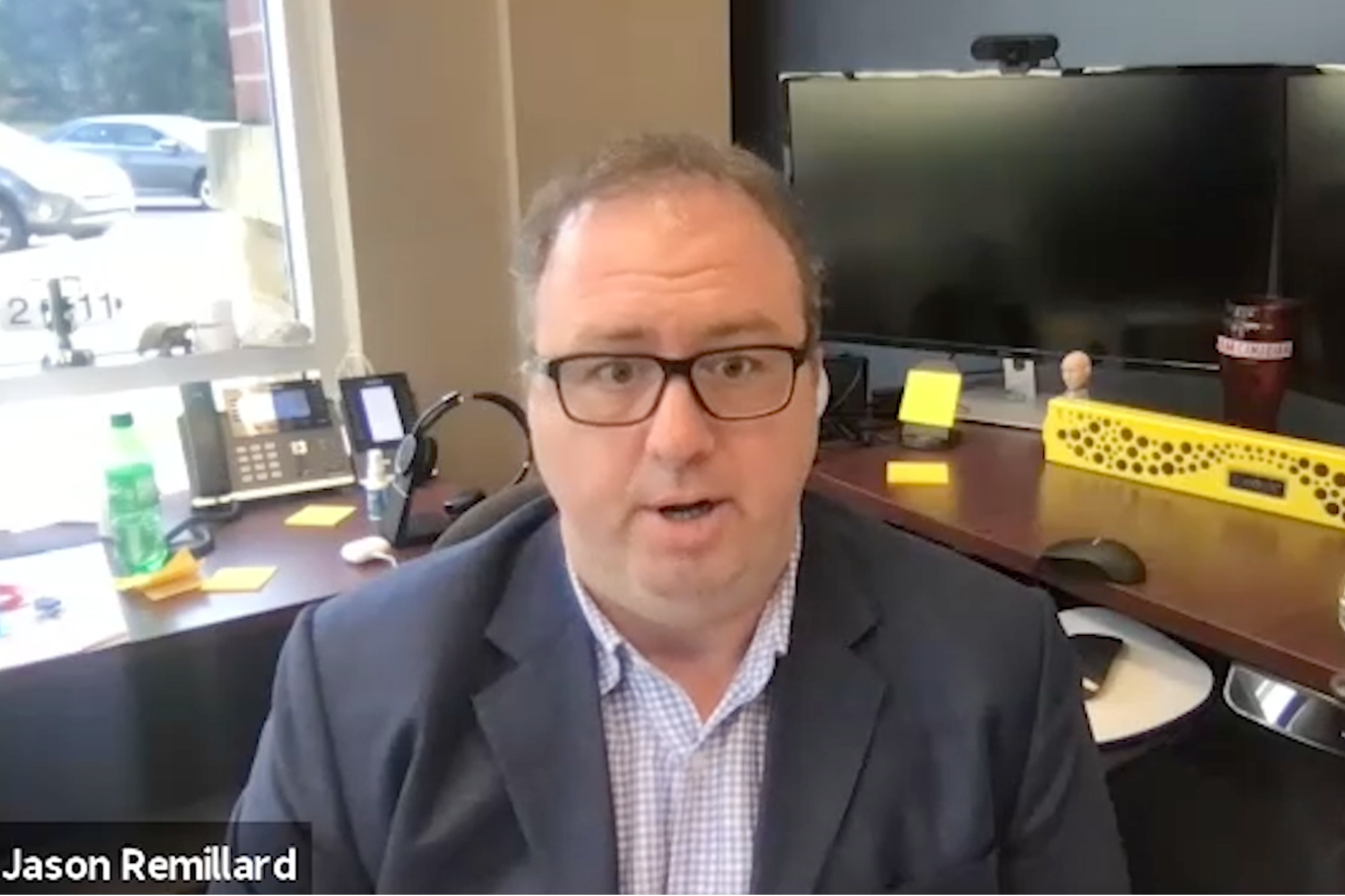 The power of learning from experience
2 mins ago 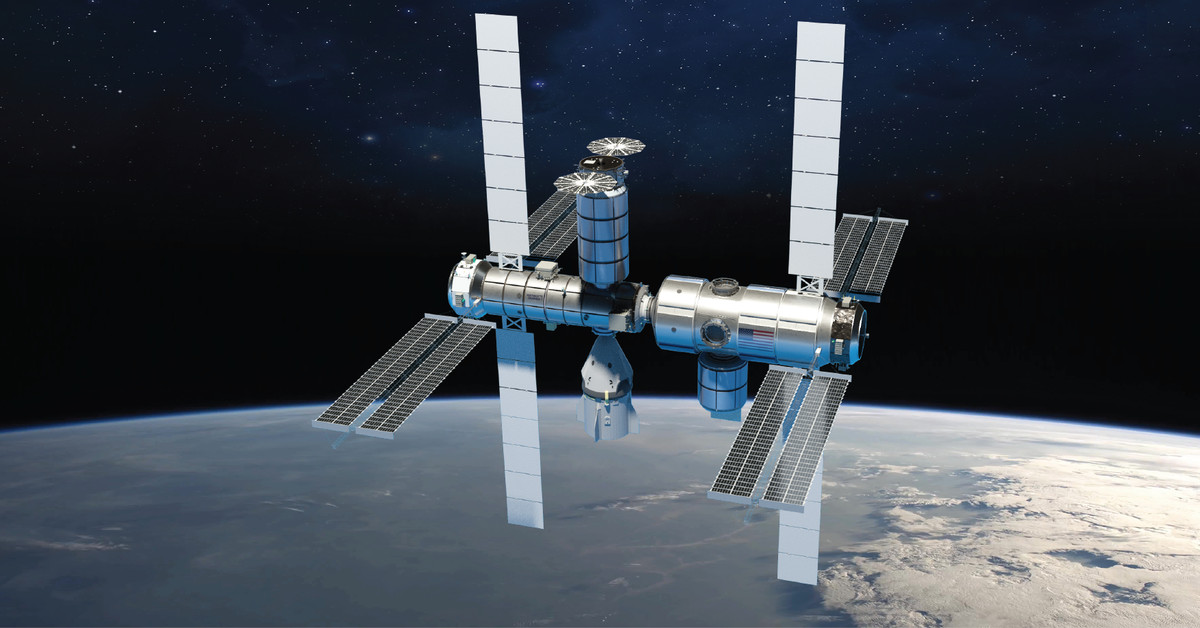