Beyonce clearly packed a suitcase full of killer outfits as she showcased yet another stylish look during her time in London.

The 40-year-old superstar and her husband Jay Z have been living it up in London after attending the premiere of the rapper’s new film project, The Harder They Fall.

It’s safe to say Queen Bey didn’t just save her best look for the red carpet as she treated fans to another chic ensemble in a series of Instagram pictures on Friday morning.

The singer proved the outfit looked just as good with tights as it does with a bare leg after she posted another snap of herself and Jay soaking in the sights on a rooftop with the London Eye in the background.

Just days before, the Green Light singer wowed in a black dress by Valdrin Sahiti a London Film Festival.

The singer’s did not disappoint with the surprise appearance as she highlighted her famous figure in the asymmetrical column gown.

Beyonce shared a series of photos of her and Jay in the car on the way to the event, laying her head on his shoulder before they posed up for photographers on the red carpet.

The Harder They Fall, which is based on real-life figures from American history, follows an outlaw who reunited his gang to seek revenge on his enemy after finding out he is being released from prison.

Jay Z serves as a producer on the film, and says he wanted to be involved in the project to see black people represented in a western.

He explained to PA: ‘Just to see us represented, you know, with a lot of films we didn’t see ourselves in westerns, as if we didn’t exist.

‘It is almost odd, people think that it’s like a caricature, that they are playing roles, but they’re not playing roles. These names like Stagecoach Mary, all the actors in this, they really existed in this time, so just see us represented and see that we have voices.’


MORE : Beyonce is totally feeling herself at 40 as she shares personal handwritten letter: ‘I’m so grateful to be grown’

The original iPod “prototype” was an Apple design to prevent leaks 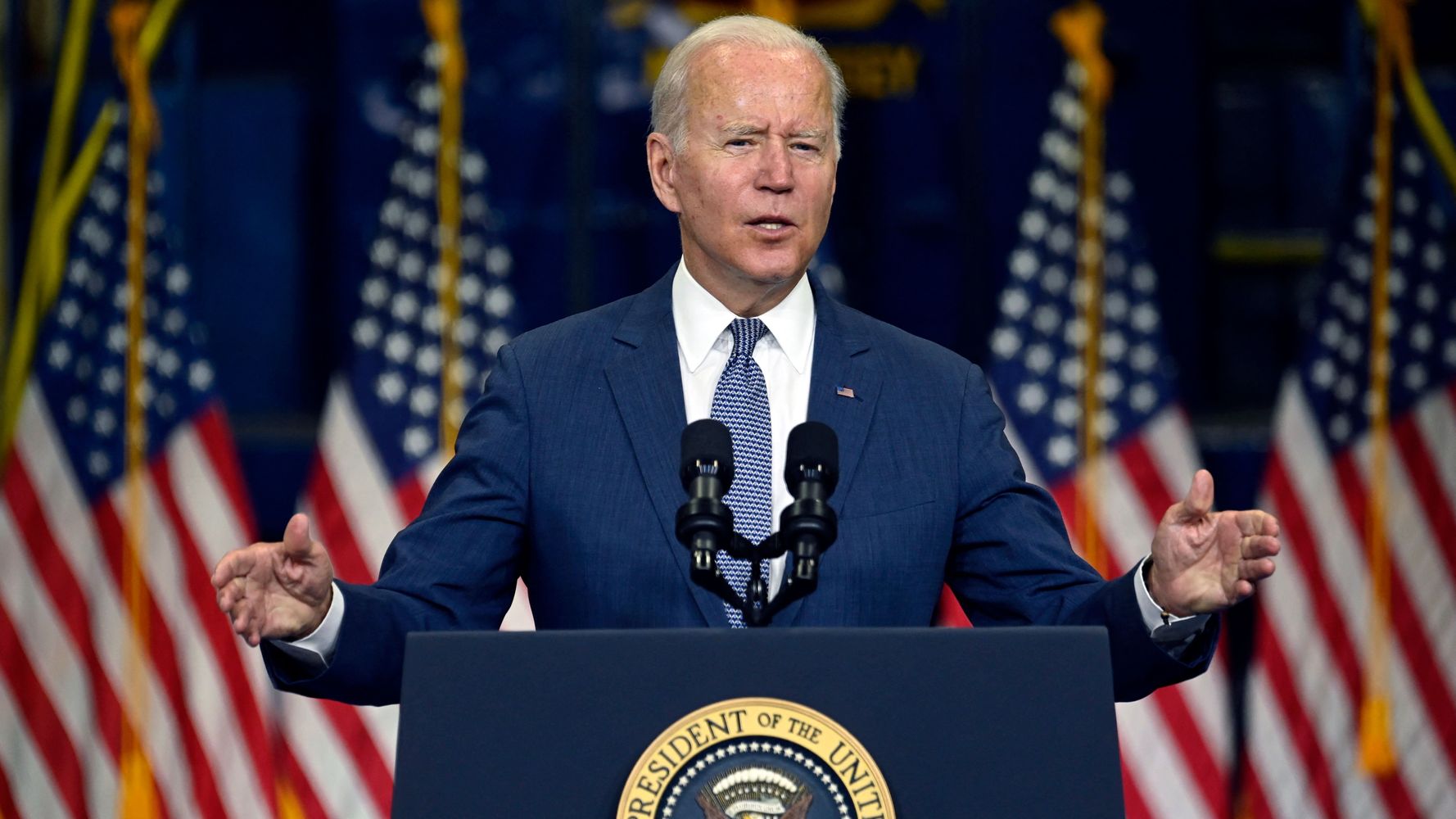