Billie Eilish knows her latest cover shoot is going to make waves. After trading in her black and green hair for platinum blonde, the  “Your Power” singer has officially gone full Marilyn Monroe on the cover of British Vogue’s June issue. In a series of custom corsets and latex accessories, the artist purposefully departed from her signature baggy ensembles and bucket hats.

“I’ve literally never done anything in this realm at all,” she told British Vogue. “Y’know, besides when I’m alone and shit.” But hey, her album Happier Than Ever debuts on July 30 and it’s as good a time as ever for a new Eilish era.

In one particular photo, Eilish sports a custom trench and corseted bodysuit by Burberry, with Mugler stocking boots and tulle gloves by Thomasine. The striking image partially reveals a large tattoo that fans are currently freaking out about in the comments of her Instagram post.

But even before the British Vogue shoot was published, Billie Eilish was preparing to face backlash from those who may feel that embracing restrictive corsets goes against her body-positive messaging in the past (it doesn’t). “‘If you’re about body positivity, why would you wear a corset? Why wouldn’t you show your actual body?’” She expects they’ll say. “My thing is that I can do whatever I want.”

Ultimately, what Eilish puts on her body is her choice. In fact, the entire shoot was her idea. “It’s all about what makes you feel good,” the 19-year-old continued. “If you want to get surgery, go get surgery. If you want to wear a dress that somebody thinks that you look too big wearing, fuck it–if you feel like you look good, you look good.”

Eilish is definitely not here to be labeled every time she chooses to experiment with a new aesthetic. “Suddenly you’re a hypocrite if you want to show your skin, and you’re easy and you’re a slut and you’re a whore. If I am, then I’m proud,” she told British Vogue. “Me and all the girls are hoes, and fuck it, y’know? Let’s turn it around and be empowered in that. Showing your body and showing your skin–or not–should not take any respect away from you.”

After a years-long battle with her own insecurities and the way the public discusses her body, music, and persona, Eilish is ready to reclaim her narrative. “It’s about taking that power back, showing it off, and not taking advantage with it,” she said. “I’m not letting myself be owned anymore.”

You can read the full interview here. 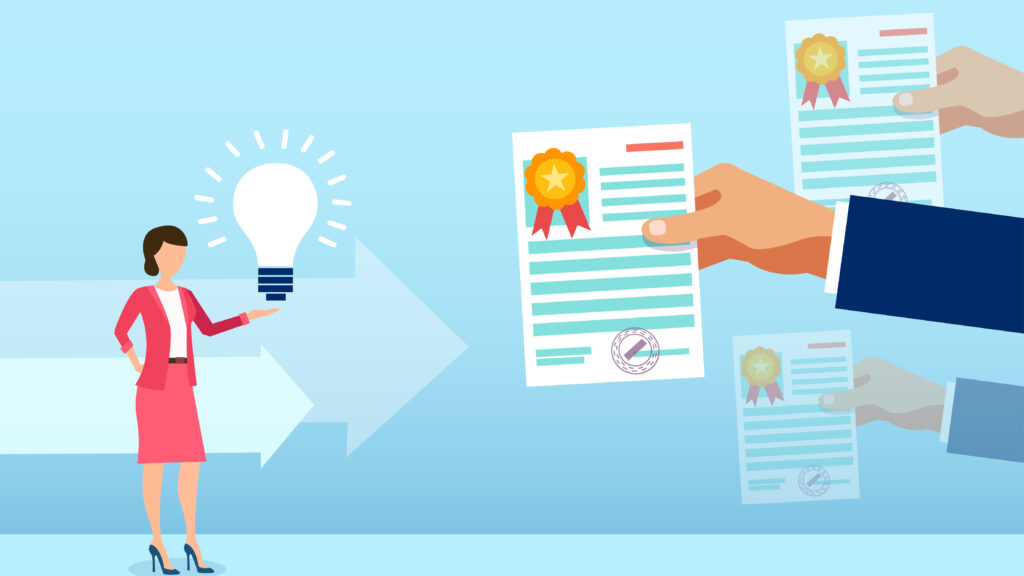 Your Child Needs This Portable High Chair for Camping, BBQs, and All Outdoor Activities
1 min ago

Your Child Needs This Portable High Chair for Camping, BBQs, and All Outdoor Activities 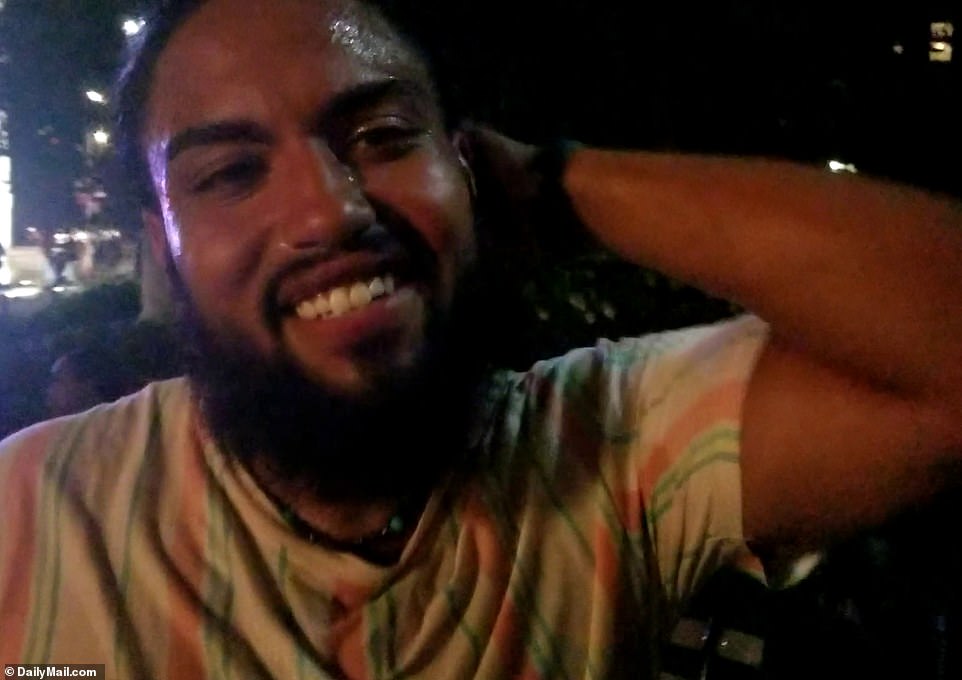 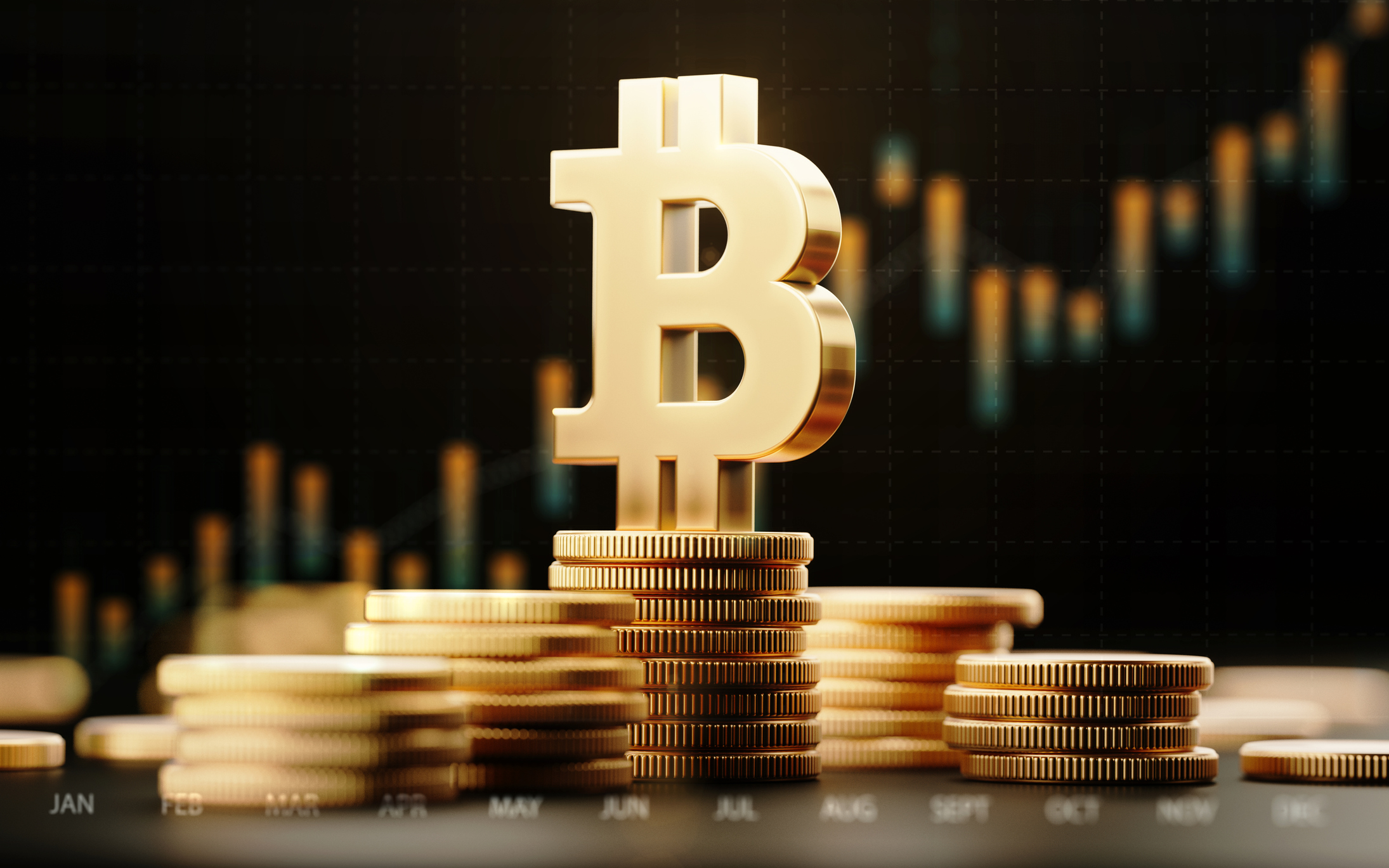 Should You Invest Your 401(k) in Cryptocurrency? | The Motley Fool
6 mins ago

Should You Invest Your 401(k) in Cryptocurrency? | The Motley Fool 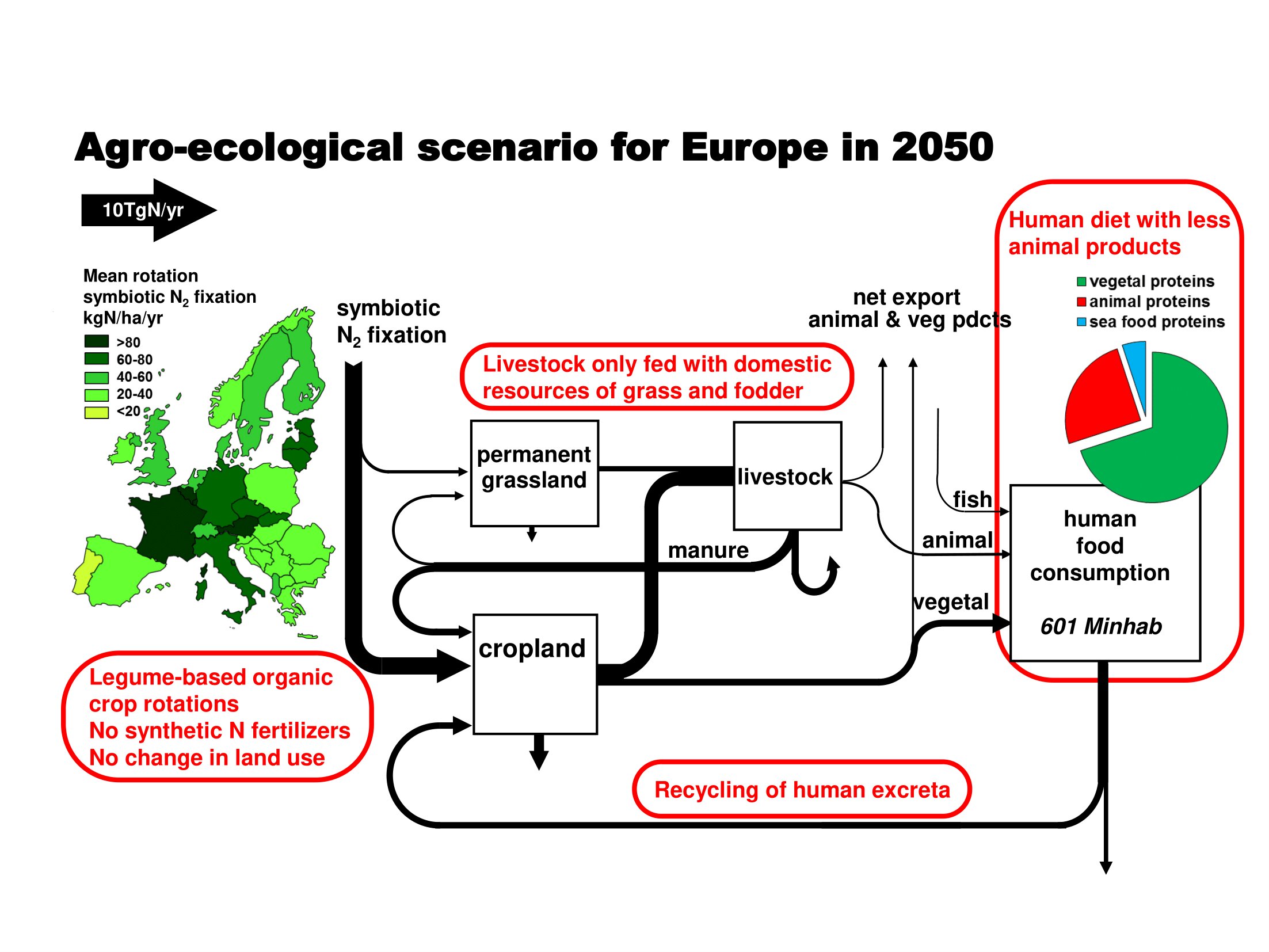 Organic farming could feed Europe by 2050
7 mins ago

Organic farming could feed Europe by 2050