Billie Eilish has teased fans about a mysterious new project as she unveiled a brand new photo of her platinum blonde make over.

The singer’s reveal of her new hair colour became one of the most-liked Instagram posts ever, so maybe this follow up is her way of trying to beat the record.

Billie told her fans on Instagram on Monday: ‘Things are comingggg’. (Those extra Gs suggest it’s something huge).

The Bad Guy star didn’t give any more info on what she’s up to, but we can only hope it’s new music.

We’re happy to admire her stunning photo until then, which featured a newly blonde Billie (Blondlie?) standing against a dark background. It appears to be a high quality snap from the video she shared in March, when she first revealed her new ‘do.

Her trademark baggy designer gear was nowhere to be seen as she sported a pretty cream cardigan and a pearl necklace and earrings.

Is it a new look for a new era? Maybe she’s in character on the set of a video shoot? Is she filming an ad for her own range of twinsets and pearls?

Her new lighter locks were not easy to achieve, according to the woman herself.

In a Q&A session on Instagram Billie explained just how long it took to get the exact look she wanted as she switched from her iconic green and black style.

She told a fan her hair is ‘so healthy and I wasn’t expecting that at all. ‘It’s actually healthier than it’s been in a longggggggg time.’

Asked by a fan why she kept her hair hidden for so long, Billie replied: ”Cause it took six weeks to accomplish…’

When she debuted her new style in March, it racked up one million likes on Instagram in six minutes, breaking a previous record held by Selena Gomez.


MORE : Dani Dyer comforts son Santiago after second round of injections as she ‘stands by’ boyfriend Sammy Kimmence over fraud case 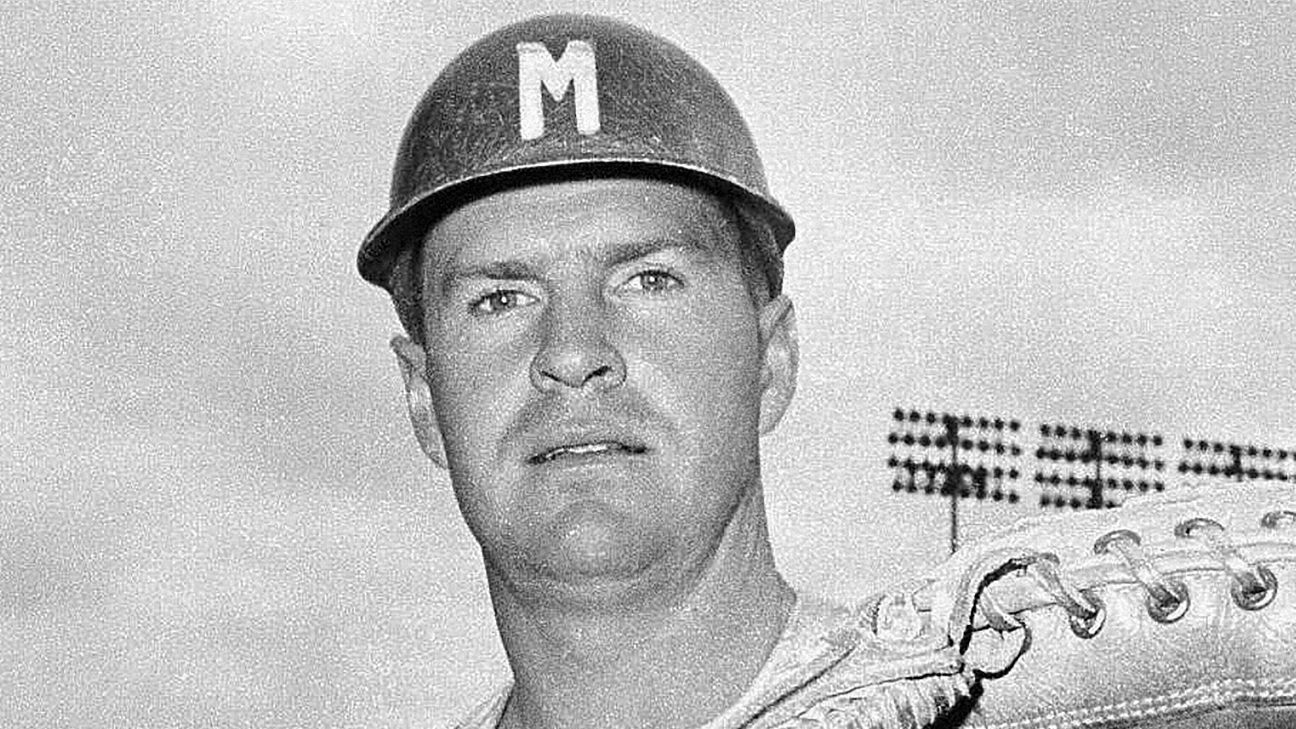 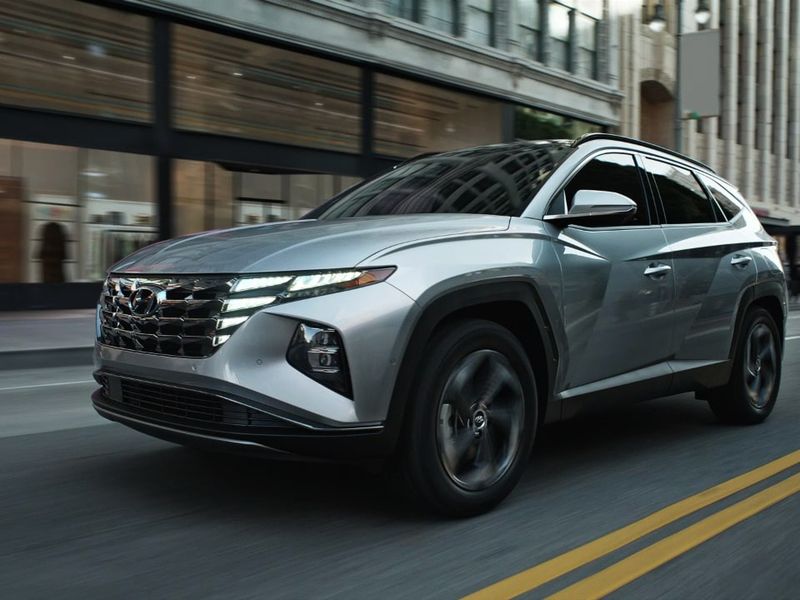 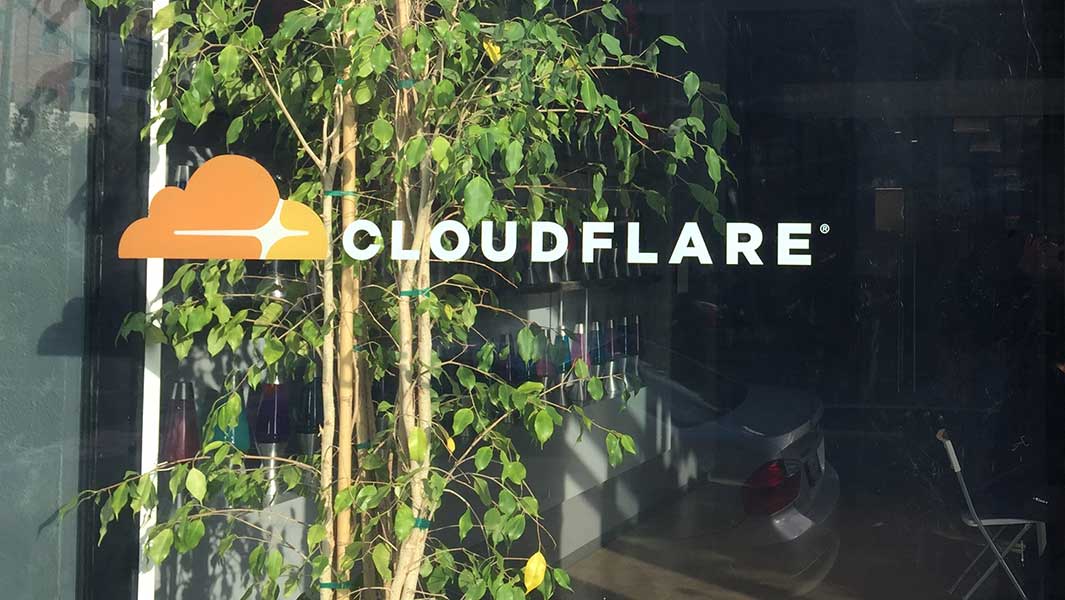