Blake Lively and her mini-me daughters enjoyed a day in the city! See the photo.

Blake Lively enjoyed a stroll in New York City with her daughters on July 15. The actress, 33, stepped out with James, 6, Inez, 4, and Betty, 1, on Thursday, expertly pushing two of her girls in a stroller with one arm while holding her youngest with the other.

The Gossip Girl alum opted for an all-black ensemble for the outing, rocking a long-sleeve pullover and loose trousers. Blake finished the look with a cinched belt, Chanel purse, sandals, and stylish sunglasses. Her daughters wore casual t-shirts and sweatpants with little sneakers and sandals; Betty accessorized with a yellow bee backpack.

Blake shares her three girls with longtime husband Ryan Reynolds. For the A-list couple, family always comes first. In an interview with Marie Claire in 2016, Blake said she is “most protective” of her family of five. “All my eggs are in one basket, and that’s my family,” she said. “That’s where my heart is. That’s the thing that I feel most protective of and the thing that I feel is the most exposed when I feel exploited.”

The actress has also opened up about not slapping “labels” on parenting styles, explaining that parenthood is mostly figuring it out as you go. “I think it’s hard to slap labels on any parents because it’s just so tricky,” she told People in 2017. “It’s like every moment you’re figuring out what the heck you’re doing… If anybody knows how to be a parent, I feel like grandparents really know how to be parents. But parents, you just figure it out as you go. So, I wouldn’t put a label on it.”

Explaining that his girls are the “most capable people I know,” Ryan added, “If anything got crazy or scary in my life, they’re the first people I would lean on because they have wisdom and strength and they’re calm under fire. They have courage under fire.” 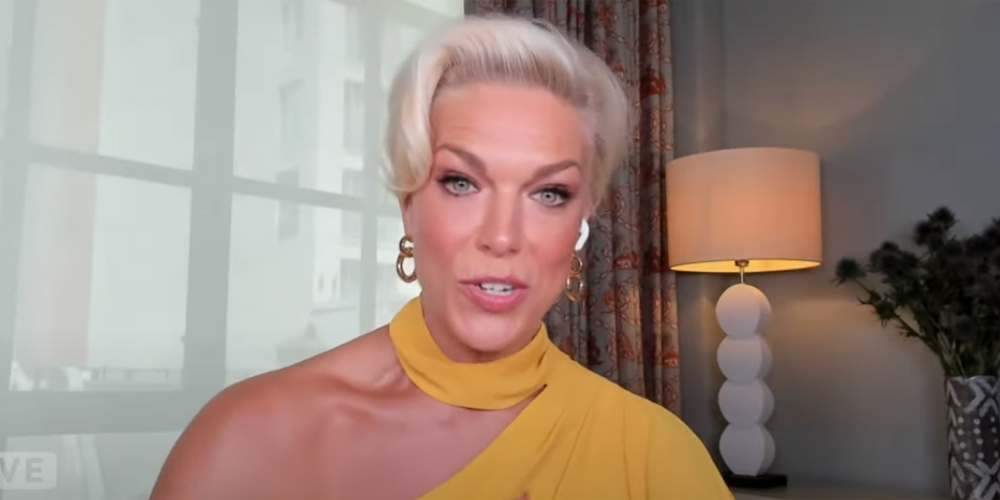 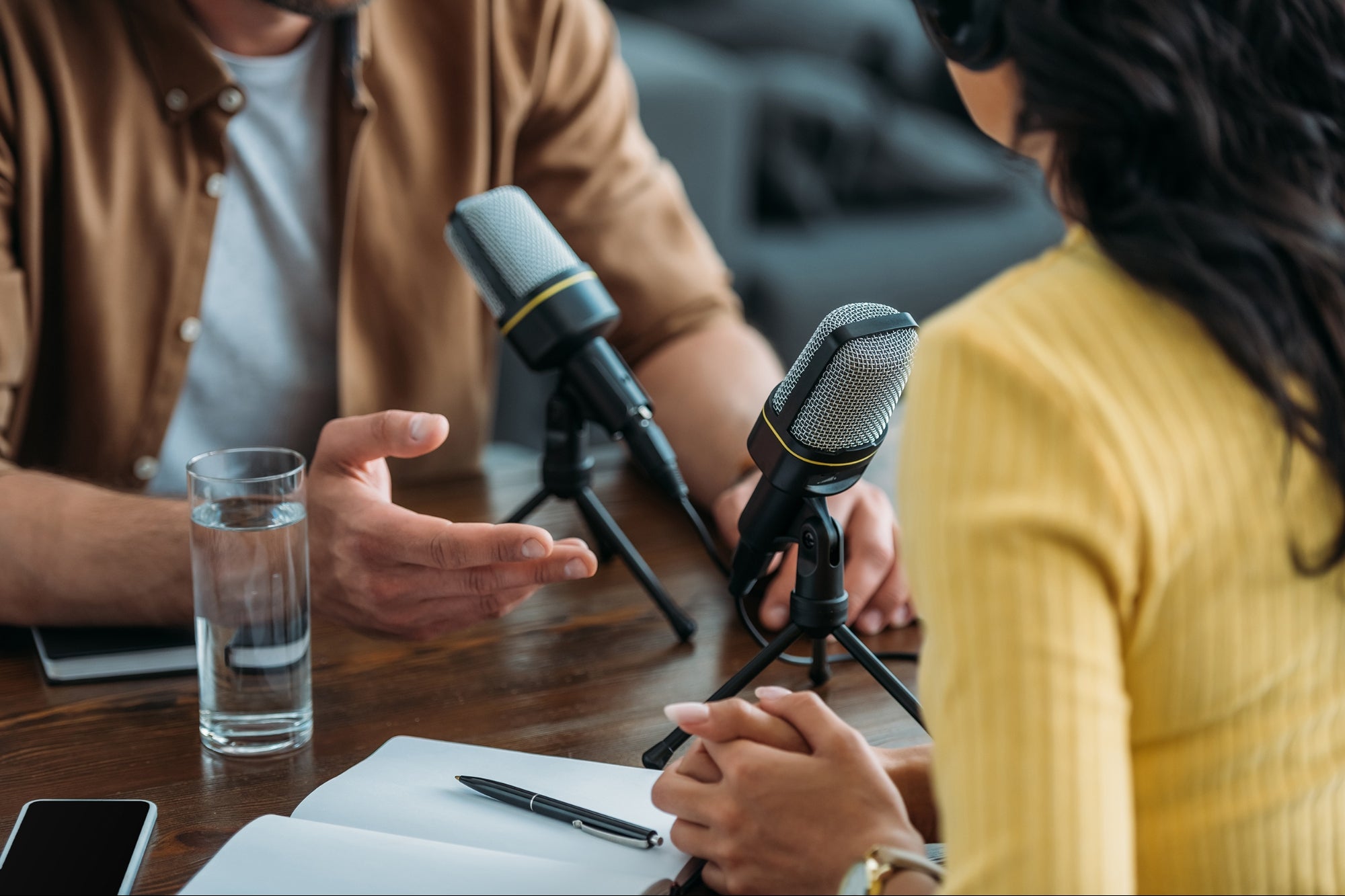 How I Got Myself on 75 Podcasts in the Past Year 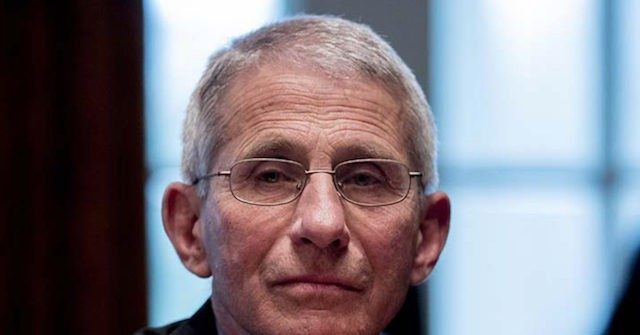 Fauci: ‘I Had to Speak the Truth’ Which ‘Annoyed a Lot of Trump Loyalists’
3 mins ago

Fauci: ‘I Had to Speak the Truth’ Which ‘Annoyed a Lot of Trump Loyalists’ The One Show slammed by viewers after ‘rude and unprofessional’ end