Sharna Burgess sweetly put her arms around 5-year-old Journey as they headed into a restaurant on Oct. 16!

Brian Austin Green, 47, and his girlfriend Sharna Burgess, 36, enjoyed some family time with his kids! The couple and his three sons Noah, 9, Bodhi, 7, and Journey, 5 — whom he shares with ex Megan Fox, 35 — were spotted heading to Bui Sushi off of Malibu’s Pacific Coast Highway on Saturday, Oct. 16. Sharna was dressed in a lemon printed romper, while Brian stayed casual in a gray skinny sweatpant and white t-shirt.

At one point, Sharna protectively put her arm on little Journey’s back as they waited for a table outside. The rarely seen 6-year-old stayed cozy in a cream colored hoodie with paint brush strokes in orange, green and purple. Eldest son Noah rocked an oversized cream button down with blue tye die leggings, showing off his long, blonde highlighted hair. Meanwhile, Bodhi went with a navy blue long sleeve and gray shorts, also rocking long hair.

The family outing comes just days after Megan and Brian finalized their divorce after nearly 10 years of marriage. The two will share joint physical custody of their three kids, per court documents, which also indicate there was no pre-nuptial agreement (this means everything earned during the time of their marriage would be split 50/50). The Transformers actress and Beverly Hills, 90210 star split in May 2020, with Megan officially filing for divorce six months citing “irreconcilable differences.”

Brian was linked romantically to Sharna after the two jetted off to Hawaii in Dec. 2020, later talking about her in an interview with Access. “She’s amazing, super responsible and super sweet…I feel blessed right now,” he gushed about the Dancing with the Stars pro on Jan. 9. “It’s all going really well right now, it’s early on so we don’t have any labels for anything obviously, but we’re really enjoying each other’s company,” he said at the time. The couple are still together 10 months later, so things are clearly still “going well!”

Megan moved on shortly after the split with her boyfriend and Midnight In The Switchgrass co-star Machine Gun Kelly, 31. The pair aren’t shy about posting their PDA heavy relationship on social media (or on red carpets), and she’s even called the singer her “twin flame.”

Boots owner in talks to sell chain’s 2,200 UK stores for £10billion
6 seconds ago COVID booster and omicron: Find out fast if your pharmacy has Moderna or Pfizer
4 mins ago

COVID booster and omicron: Find out fast if your pharmacy has Moderna or Pfizer 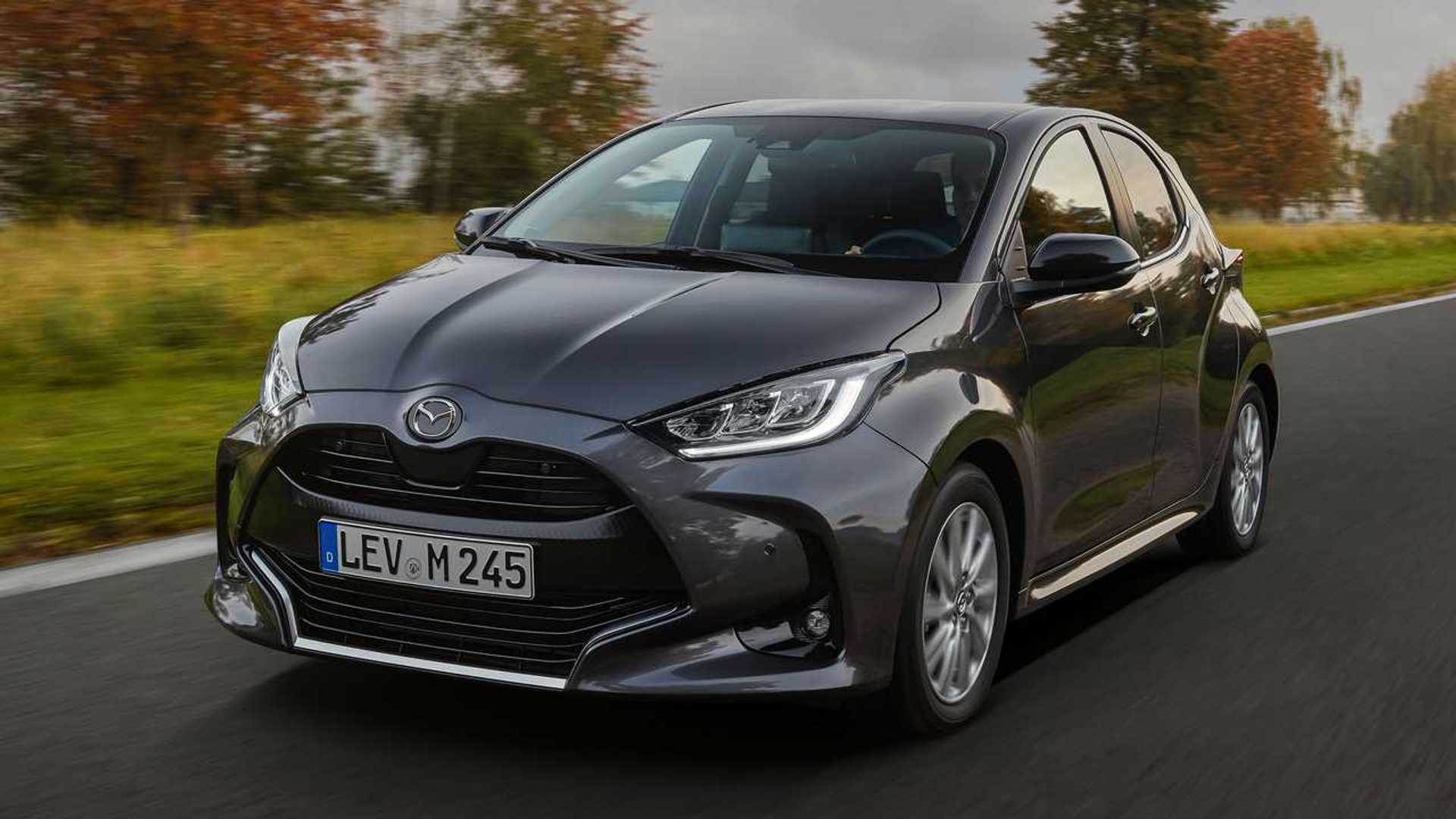 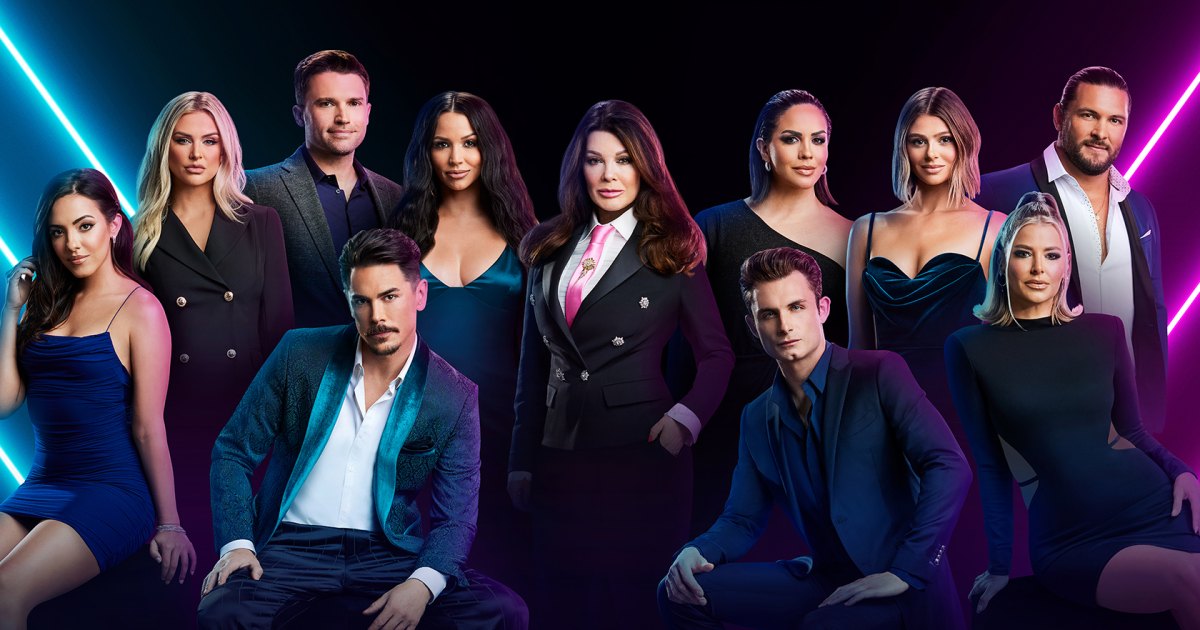 ‘Hell of a Ride!’ Everything to Know About ‘Vanderpump Rules’ Season 9 Reunion
9 mins ago