For the record: Britney Spears and Sam Asghari are not engaged.

If that seems like a weird and random announcement to make, allow us to give a little context: On Friday, pictures of what appeared to be an engagement ring were posted on Sam’s Instagram Story. The ring featured a huge solitaire diamond and was engraved with the word “lioness” (Sam’s nickname for Britney), which led fans to think the personal trainer had popped the question (or planned to soon).

Any hopes for an engagement announcement from the couple were dashed, however, when Sam quickly deleted the pictures and explained in a followup post that his account had been hacked.

“Account got hacked and was photoshopped — calm down everyone!” Sam explained in a simple post on his IG Story.

To be fair, fans who thought the ring pic was the real thing weren’t jumping to conclusions out of nowhere. As TMZ reported, Sam was recently spotted shopping at Cartier in Beverly Hills, where he *seemed* to be looking at a diamond ring, specifically.

In addition to the diamond ring browsing sesh, earlier this month, a source close to the couple told Page Six that Britney and Sam have been talking more about marriage lately.

“Britney and Sam are not engaged yet, but he has been talking about popping the question more and more lately,” the source said. “Sam wants to spoil Britney with a very special, over-the-top and meaningful proposal when the time is right. He dreams of one day becoming a dad too, and Britney, of course, has always wanted to have more kids, especially now that hers are getting older.”

In June, a source told People that Sam is “ready for marriage and kids with Britney and is serious about the relationship” and that Britney also “wants to take that next step and have that full life with him.”

Soooo putting a ring on it *could* be on Sam’s to-do list in the near future.

Here’s Everything Corvette Z06 Engineers Did to Beat Overheating Issues 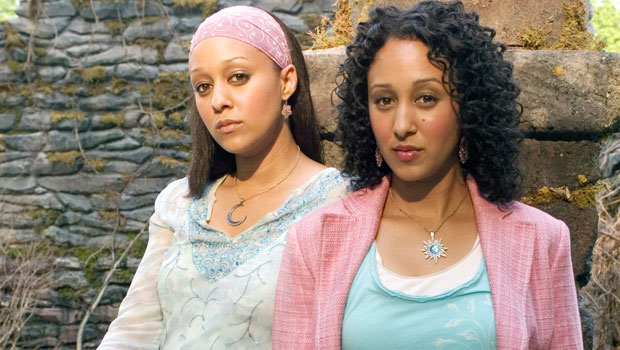 Tamera Mowry Admits She Watches ‘Twitches’ Every Halloween Season: ‘I Just Love It’
3 mins ago

Tamera Mowry Admits She Watches ‘Twitches’ Every Halloween Season: ‘I Just Love It’ 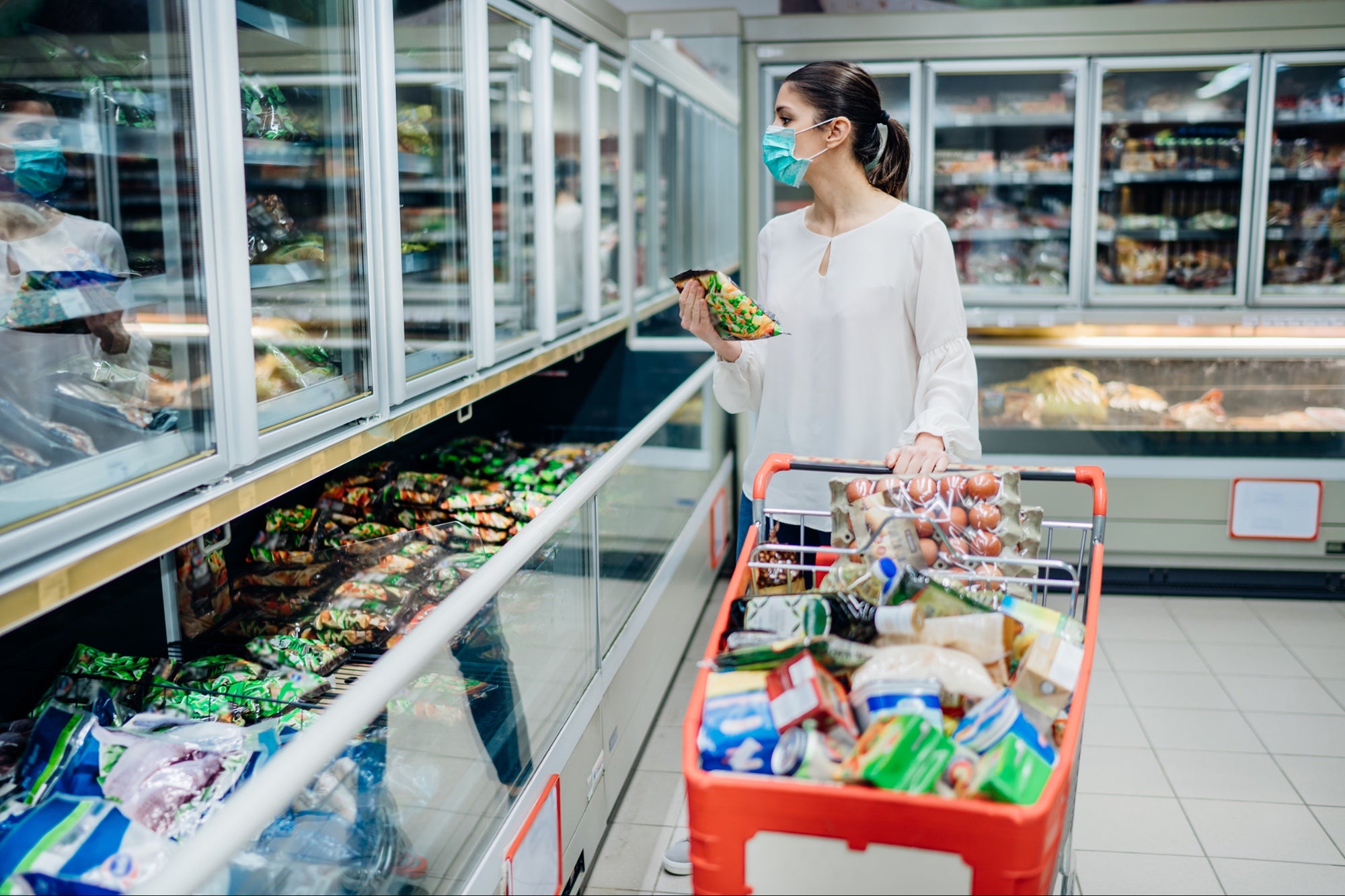 Thanksgiving Will Be More Expensive This Year: Farm Bureau
4 mins ago

Thanksgiving Will Be More Expensive This Year: Farm Bureau 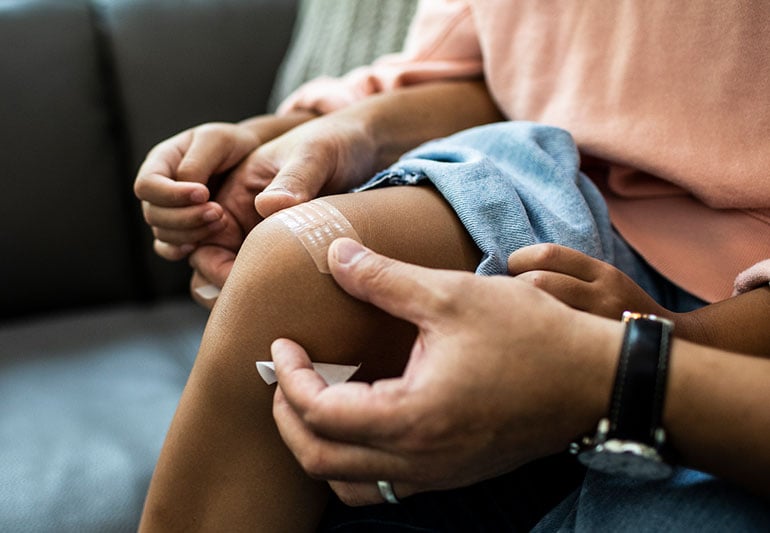 4 Steps to Stop a Cut From Bleeding
5 mins ago

4 Steps to Stop a Cut From Bleeding