Britney Spears‘ father Jamie is speaking out after the court’s decision to suspend him from being his daughter’s conservator.

The father of the 39-year-old Glory pop superstar issued a statement via attorney Vivian Thoreen on Thursday (September 30), via Variety.

“Mr. Spears loves his daughter Britney unconditionally. For thirteen years, he has tried to do what is in her best interests, whether as a conservator or her father. This started with agreeing to serve as her conservator when she voluntarily entered into the conservatorship. This included helping her revive her career and re-establish a relationship with her children. For anyone who has tried to help a family member dealing with mental health issues, they can appreciate the tremendous amount of daily worry and work this required. For Mr. Spears, this also meant biting his tongue and not responding to all the false, speculative, and unsubstantiated attacks on him by certain members of the public, media, or more recently, Britney’s own attorney,” the statement reads.

“These facts make the outcome of yesterday’s hearing all the more disappointing, and frankly, a loss for Britney. Respectfully, the court was wrong to suspend Mr. Spears, put a stranger in his place to manage Britney’s estate, and extend the very conservatorship that Britney begged the court to terminate earlier this summer. Again, it was Mr. Spears who took the initiative to file the petition to terminate the conservatorship when neither Britney’s former court-appointed counsel nor her new privately-retained attorney would do so. It was Mr. Spears who asked the court at yesterday’s hearing to immediately terminate the conservatorship while Britney’s own attorney argued against it. Despite the suspension, Mr. Spears will continue to look out for the best interests of his daughter and work in good faith towards a positive resolution of all matters,” the statement concludes.

Britney‘s father was suspended in a hearing Wednesday (September 29) amid his daughters allegations that the conservatorship is abusive. 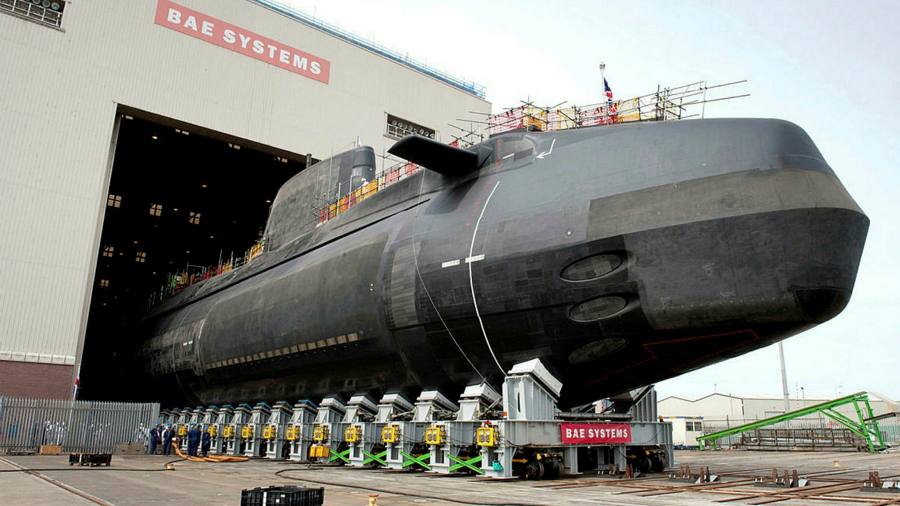 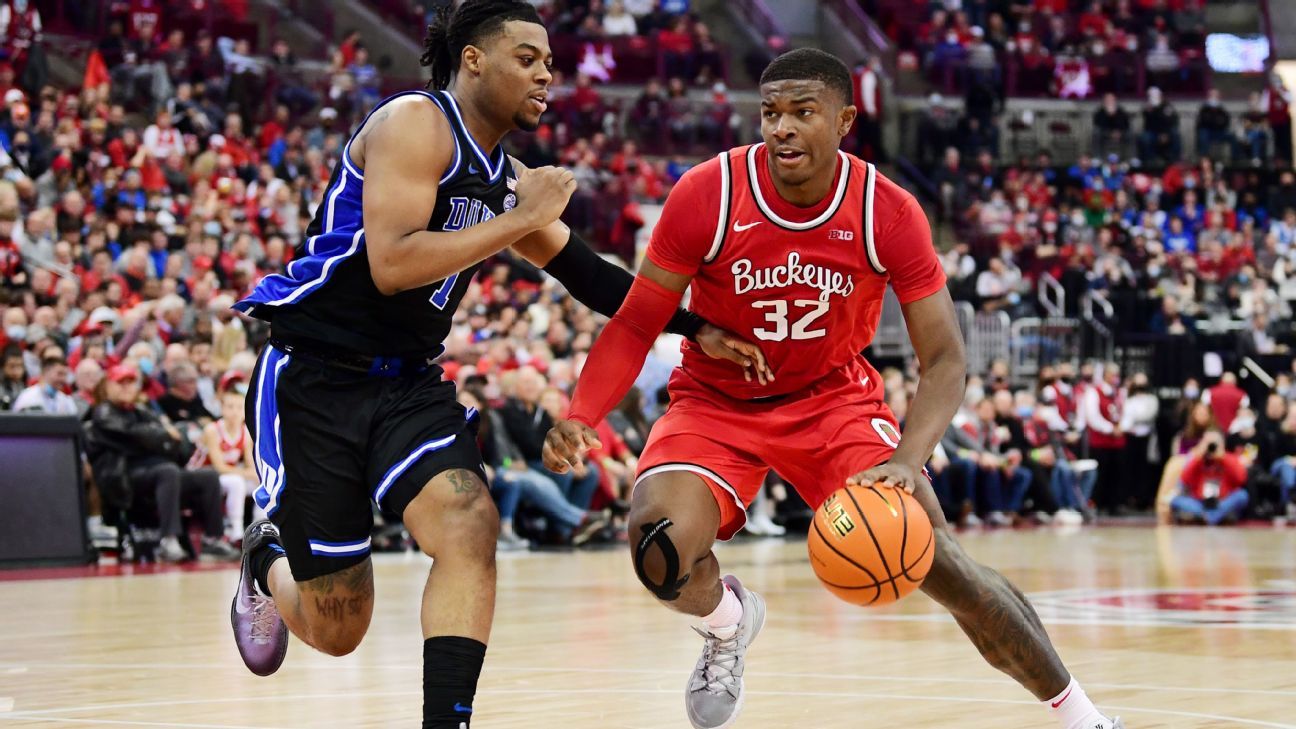 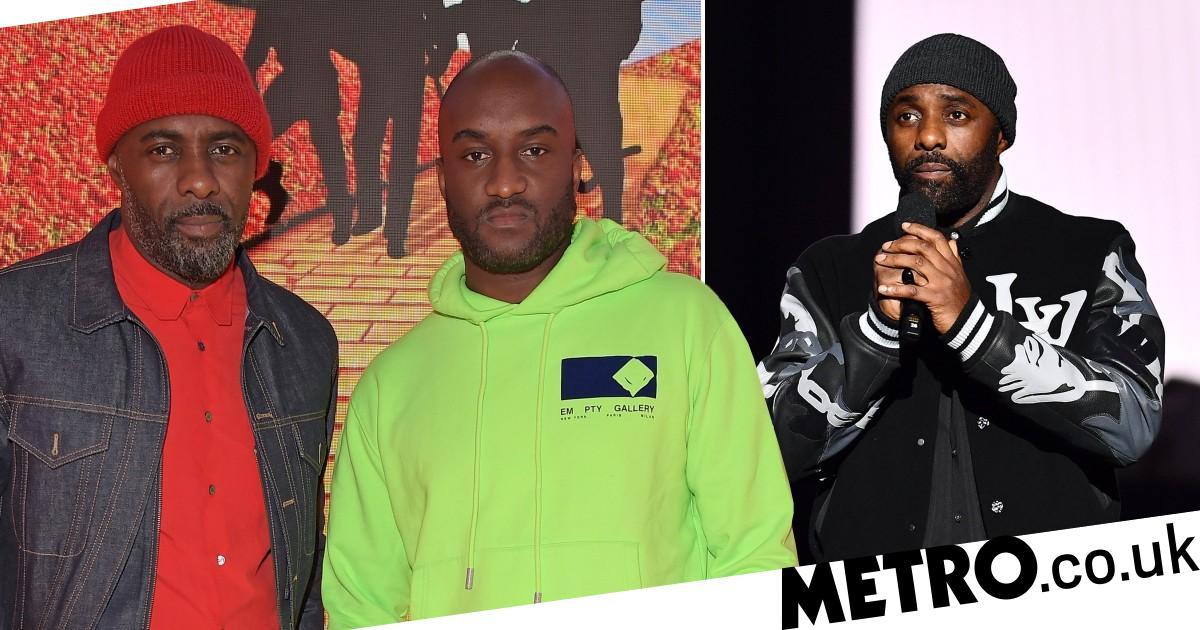 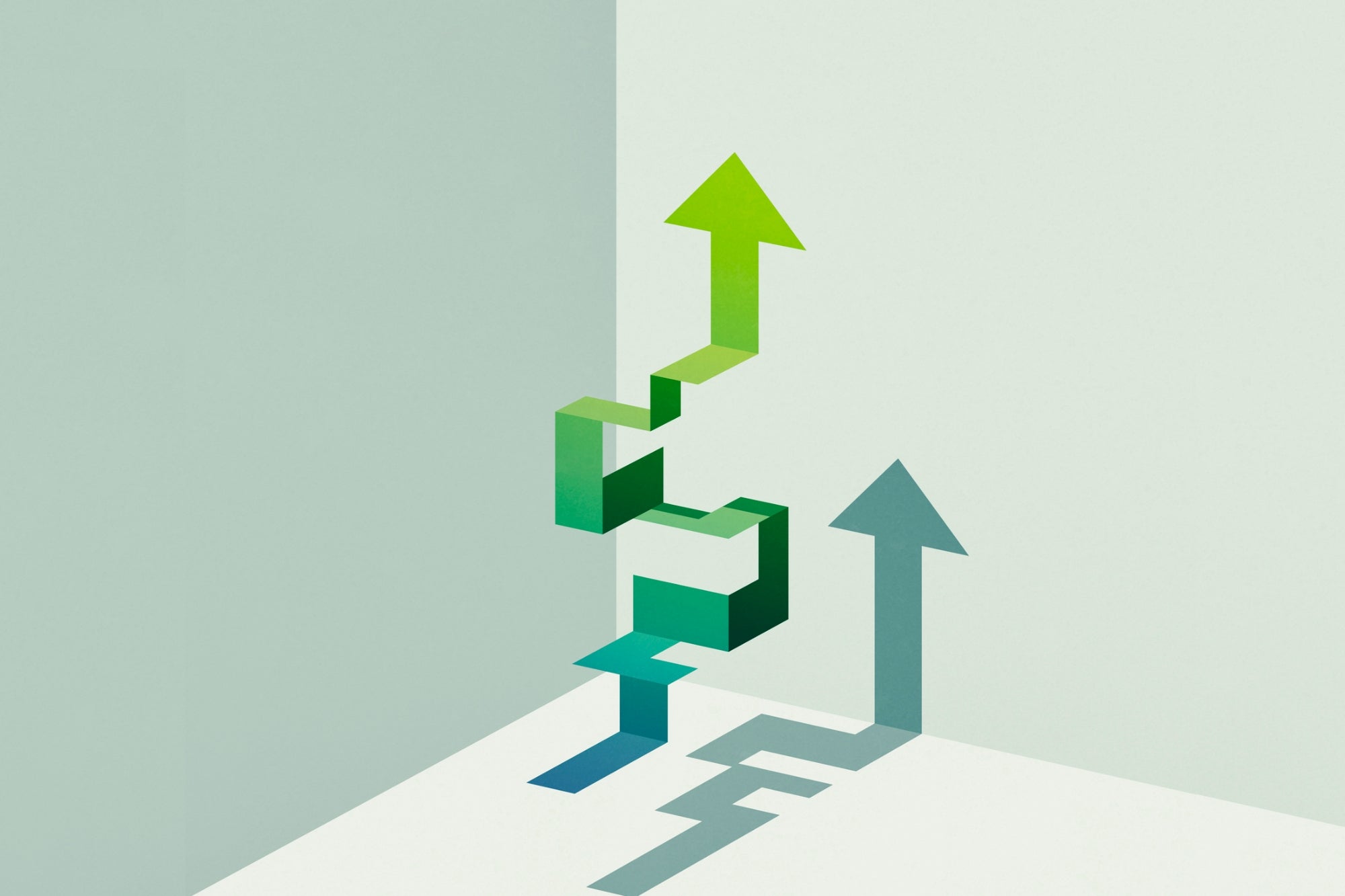