Britney Spears’s lawyer has filed a new request for the judge to end her controversial conservatorship in the next few months.

As many will know the Toxic singer had spent recent years fighting to remove father Jamie, 69, from the court-appointed conservatorship, which was put in place in 2008 following her mental health breakdown.

For the past 13 years, Jamie has managed Britney’s wellbeing and financial affairs along with a bank but the pop star recently argued in court that the conservatorship is ‘abusive’.

September 8 saw Jamie petition for the conservatorship to come to an end, and now the singer’s legal representative has sent a similar request, according to TMZ.

The publication reports that Matthew Rosengart has agreed with Jamie’s statement that the conservatorship no longer serves a legitimate purpose, and should be terminated without any further medical evaluation.

Britney’s team has now requested for a ‘termination plan’ to be formulated immediately so the conservatorship can wind down ‘completely and inevitably’ within the next few weeks.

Brenda Penny, the judge overseeing the case, will now have to approve both Jamie and Britney’s requests to terminate the arrangement.

The next hearing is set to take place at Los Angeles Superior Court on September 29.

Rosengart has urged Judge Penny to replace Jamie with someone who could handle the job on a ‘temporary, short-term’ basis.

The documents filed also revealed that the newly-engaged singer wants to be able to get a prenup in place before marrying Sam Asghari, something that would currently involve her conservator.

‘Further, to all the reasons why immediate suspension always has been required, we now can add another essential one: as has been publicly reported, Ms. Spears recently became engaged,’ the supplement petition from Team Britney declared.

The filing continued: ‘With Ms. Spears’s consent and pursuant to her instructions, Ms. Spears and the undersigned counsel are in the process of engaging a family law attorney to craft a prenuptial agreement.

‘The prenuptial agreement process will require communications with and cooperation from the Conservator of her Estate but, as referenced above and well-established in the record, given that Ms. Spears’s relationship with that Conservator (her father) is broken, Mr. Spears’s continued involvement would impede the ability to negotiate and consummate a contract that all can agree is in Ms. Spears’s best interests.’

In July, Britney delivered explosive testimony about her life under the conservatorship and how the strict terms and conditions have left her feeling ‘depressed’ on a daily basis.

The Lucky singer has not performed since 2018, refusing to return to the stage while under the conservatorship.

Metro.co.uk has reached out to Britney’s rep for comment. 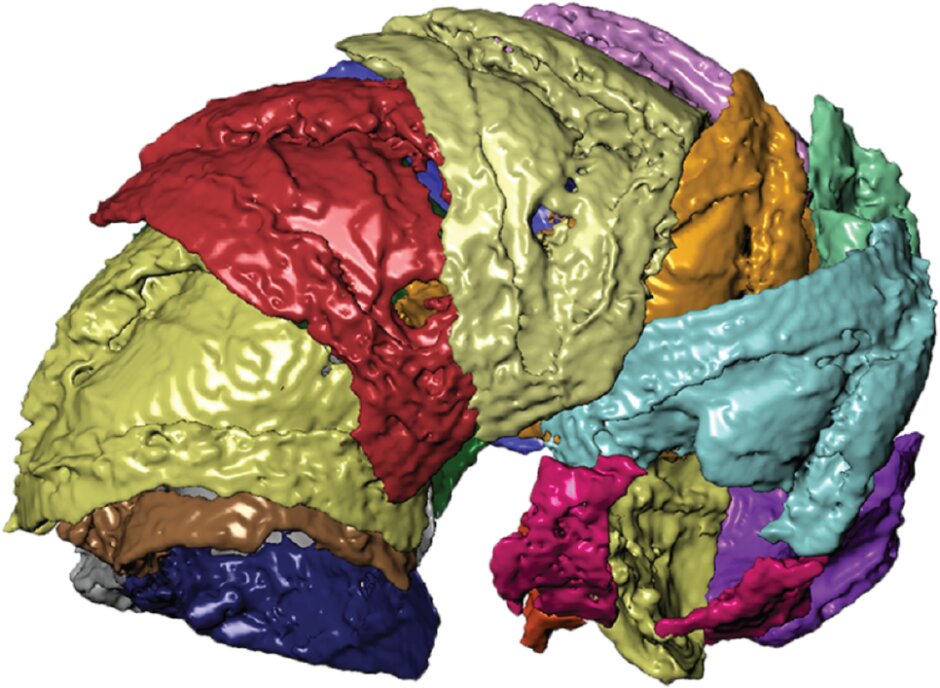 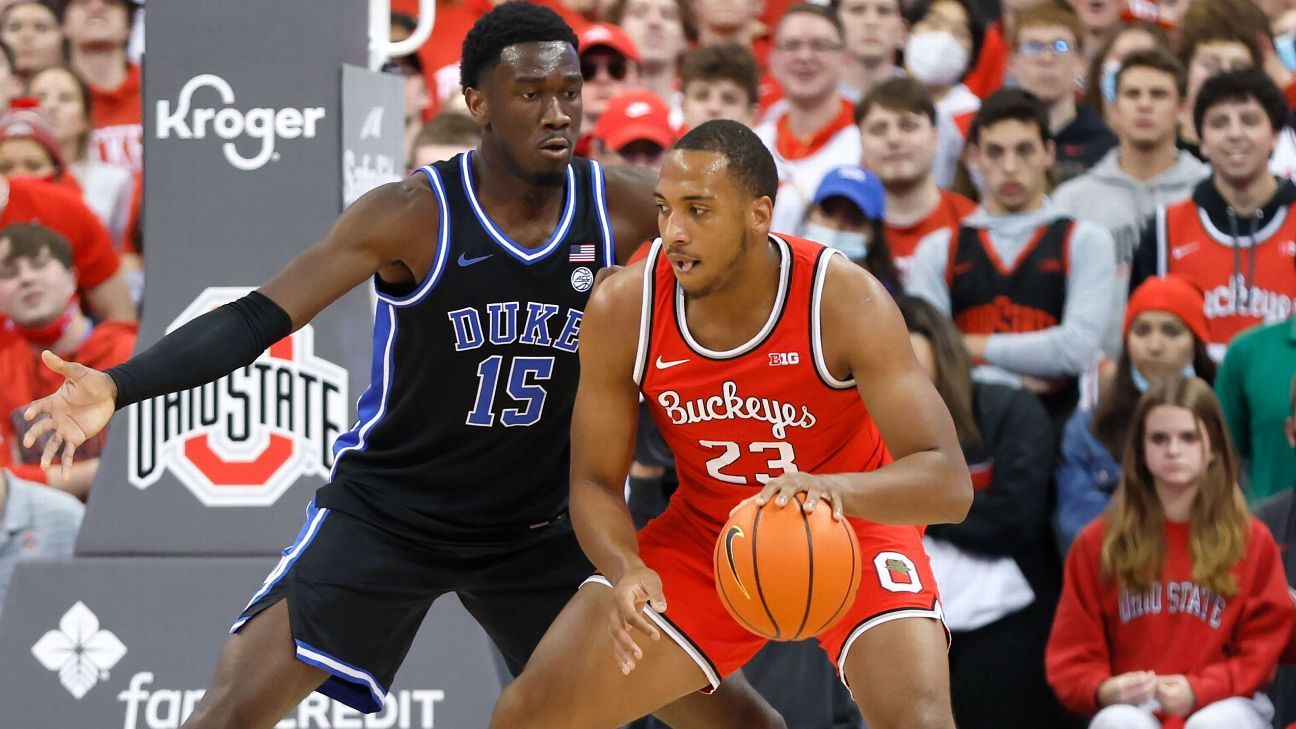 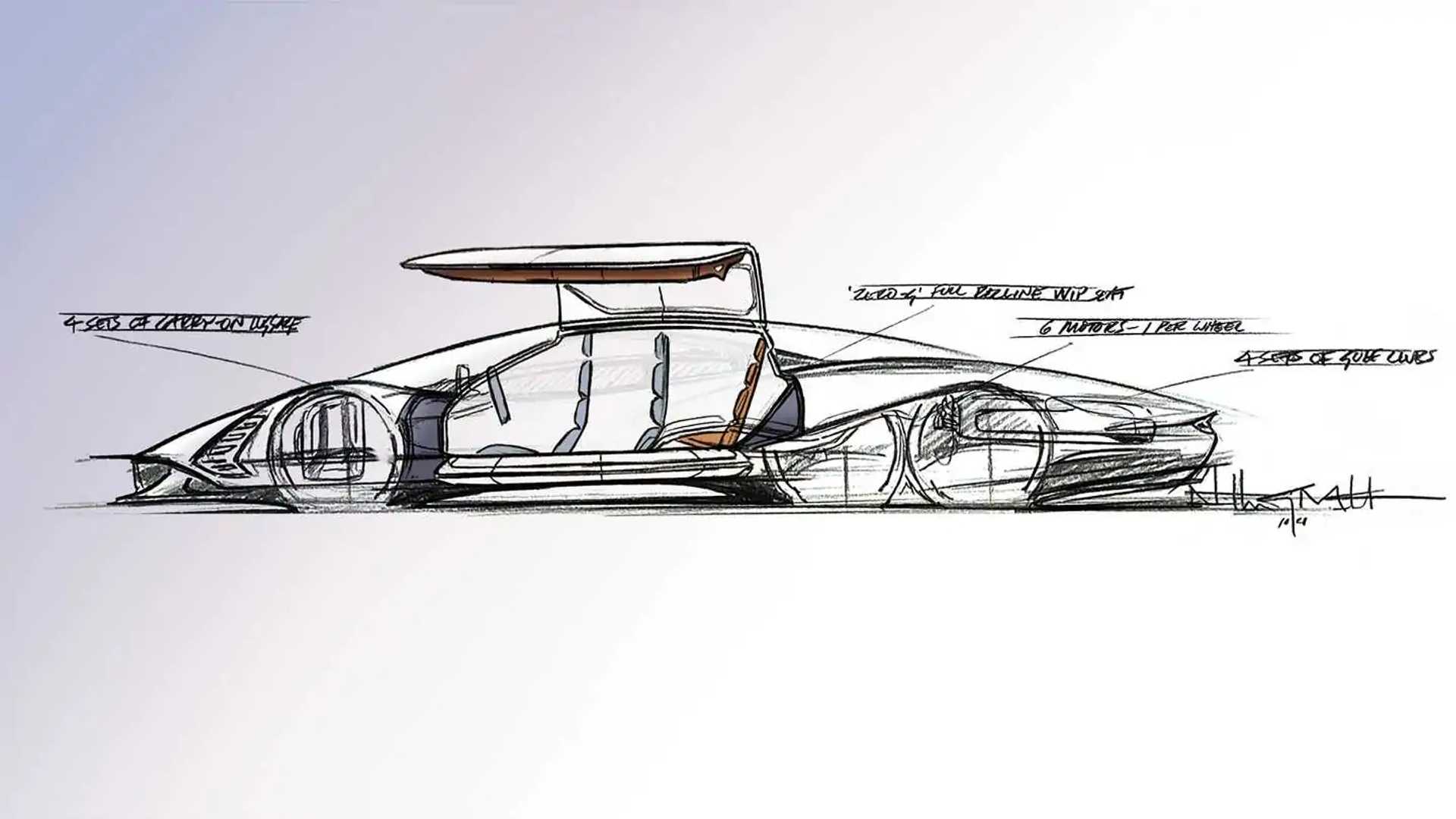