Britney Spears has been spotted wearing what appears to be a diamond ring on her ring finger during a trip with her boyfriend Sam Asghari, as she warned she’s ‘not even close’ to being done with speaking out about her conservatorship.

The pair have been completely loved up, with Sam supporting his girlfriend amid the battle to have her father Jamie Spears removed as her conservator.

In pictures obtained by Daily Mail, the Toxic singer can be seen inside a vehicle along with her fitness trainer partner, as they grabbed coffee from Starbucks.

A video also shows Britney’s bodyguard outside of the car, as he pays for their orders on their behalf.

A closer look at Britney’s left hand shows multiple rings being worn, with a much larger diamond number, resembling an engagement ring, visible.

However, she has notably worn rings on her ring finger multiple times in the past, so this does not necessarily mean she has plans to get married.

It comes amid the 39-year-old’s ongoing conservatorship battle with her father, who she claims has prevented her from getting married to and having a child with Sam.

Most recently, Britney vowed to keep speaking out – and warned that she’s ‘not even close’ to being done.

The singer took to Instagram to tell her followers: ‘So I said “life goes on” in one of my recent posts but it’s always easier said than done!!!!!

‘In that moment that’s what felt was the easiest to say but I think we all know that I will never be able to let go and fully move on until I’ve said all I needed to say … and I’m not even close!!!!’

Britney added: ‘I was told to stay quiet about things for so long and I finally feel like I’m just getting here.’

The mum-of-two had appeared in court in June to plead with the judge to end her conservatorship, which has been in place since 2008.

During her shocking testimony, Britney said she wants to start a family with Sam, who she has been dating since 2016, but has allegedly been blocked from removing the device, also known as intrauterine contraceptive device or coil.

An IUD is a method of birth control that is inserted into the uterus to prevent pregnancy. They are one form of long-acting reversible birth control.

She said: ‘I have an IUD in my body right now that won’t let me have a baby and my conservators won’t let me go to the doctor to take it out.

‘I feel ganged up on. I feel bullied and I feel left out and alone. I want to be able to get married and have a baby.’

Britney is already a mother to two sons, Sean Preston, 15, and Jayden James, 14, who shares with ex-husband Kevin Federline.

During the testimony, the Toxic hitmaker also called the conservatorship ‘abusive’ and saying she ‘cries everyday’.

A further court hearing earlier this month saw Britney win the opportunity to appoint a lawyer of her choice, with Mathew S Rosengart being named her new counsel.

The star delivered a tearful testimony, in which she said she wanted Jamie charged with conservatorship abuse.

Since then, she has blasted those ‘closest to her’ for ignoring her and not helping her when she needed it the most in an Instagram post.

Britney also slammed her sister Jamie Lynn Spears and hit out at those who criticised her dancing videos.

Metro.co.uk has contacted reps for Britney Spears for comment.


MORE : Matt Damon reveals weird reason daughter Isabella refuses to watch his films: ‘She just likes to give me s***’ 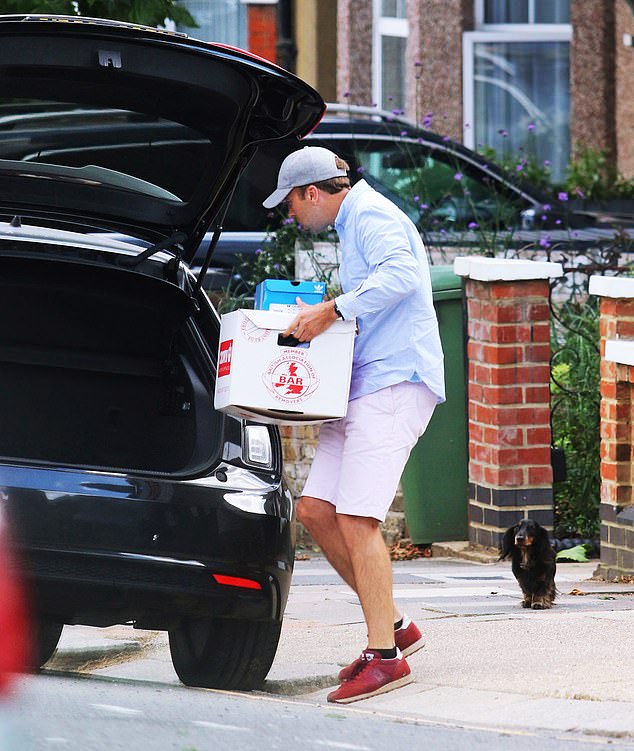 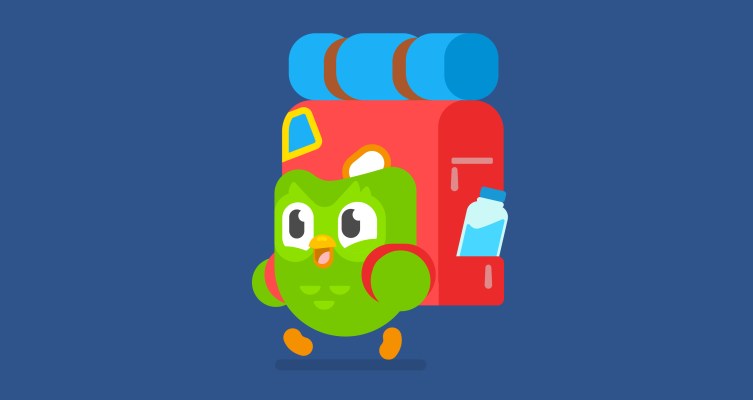 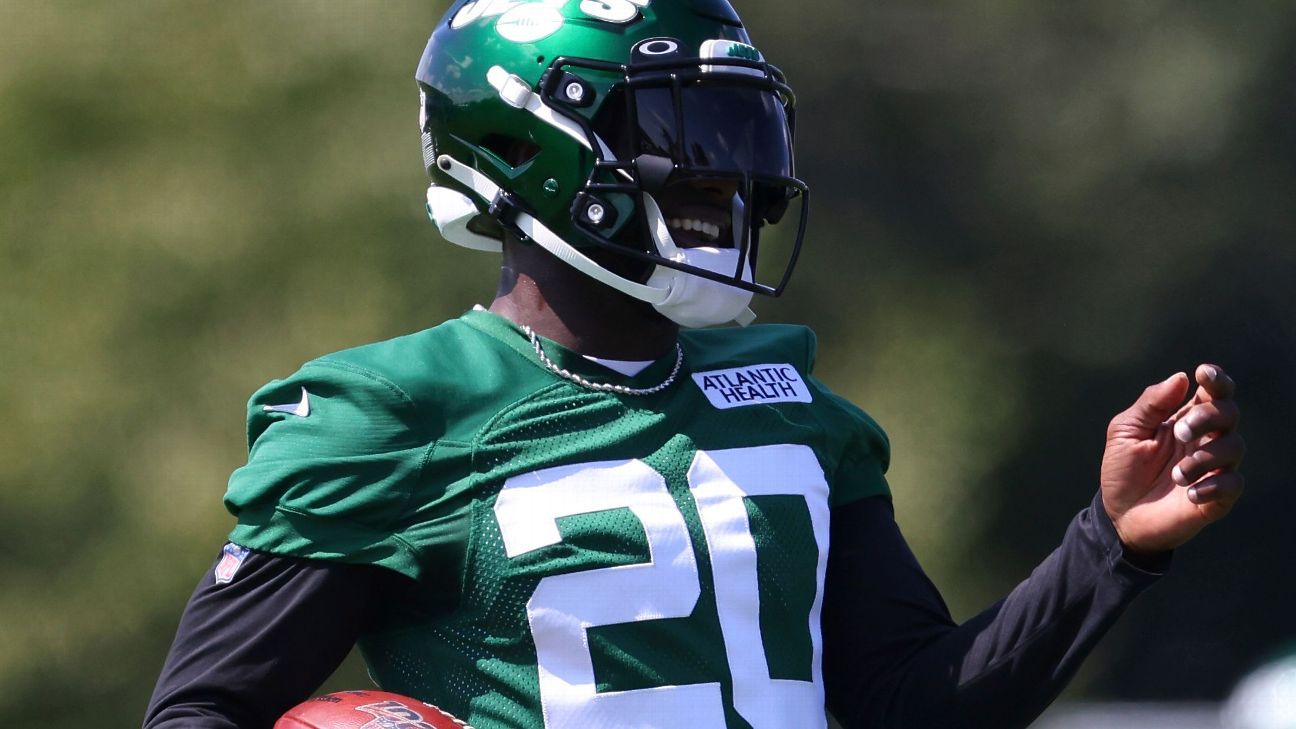