Roommates, the 2021 MTV VMAs did not disappoint, as the celebrities came ready to shut the stage down with a collection of memorable moments that everyone is sure to be talking about for a while. From Chloe Bailey’s performance debut and Normani’s special guest during her performance, to Doja Cat, Justin Bieber and Lil Nas X taking home the top awards of the night, this year’s MTV VMAs were definitely lit!

Lil Nas X was one of the night’s earliest performers, as he and Jack Harlow took to the MTV VMA stage to perform their hit song “Industry Baby”—while Lil Nas also closed his performance with some racy choreography for his chart-topping song “Call Me By Your Name.” He also won the night’s biggest award by taking home Video Of The Year for the same song.

Next up was the performance that practically everyone was waiting for, as Chloe Bailey made her debut performance as a solo artist on the MTV VMAs stage. She performed her viral song (and just released video) “Have Mercy” and she gave a jaw-dropping performance, which was introduced by her sister Halle Bailey.

Shortly after, Normani took the stage and performed “Wild Side” minus Cardi B, who recently gave birth to her second child. However, it was the end of her performance that had everyone talking, as Normani brought out special guest Teyana Taylor for a lap dance that was heavily inspired by the legendary Janet Jackson.

Elsewhere, Doja Cat did triple duty, as MTV VMAs host, performer and winner, as she earned a trophy for Best Collaboration for her song with fellow artist SZA.

Meanwhile, Justin Bieber, was a multiple winner, taking home Best Pop Video and Artist Of The Year. Finally, Lil Nas X ended the show by winning the most coveted award of the night for the aforementioned Video Of The Year. There were also performances, from Alicia Keys, Busta Rhymes and Latto.

We can’t wait to see what happens next year! 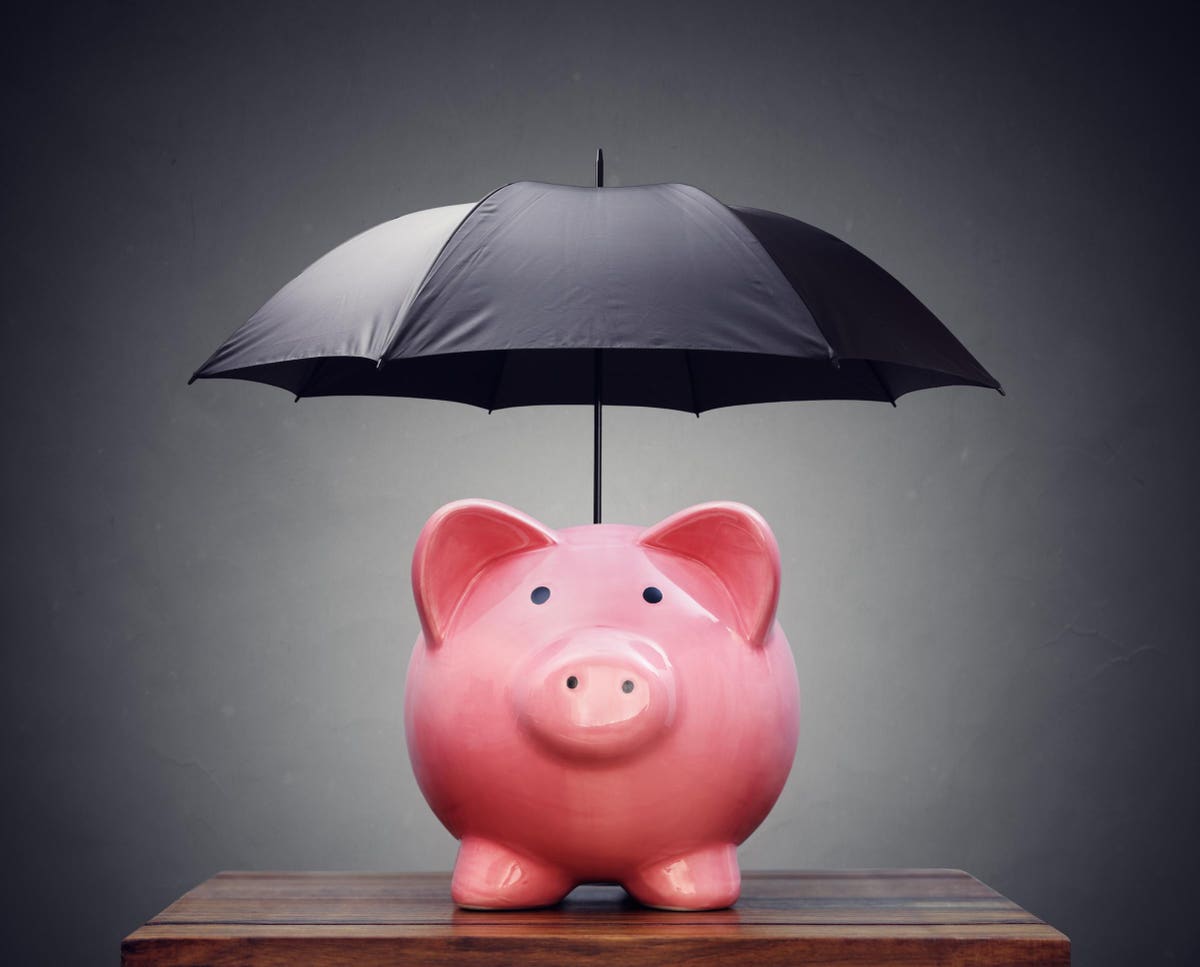 2 High-Yield Funds That “Crash-Proof” Your Portfolio 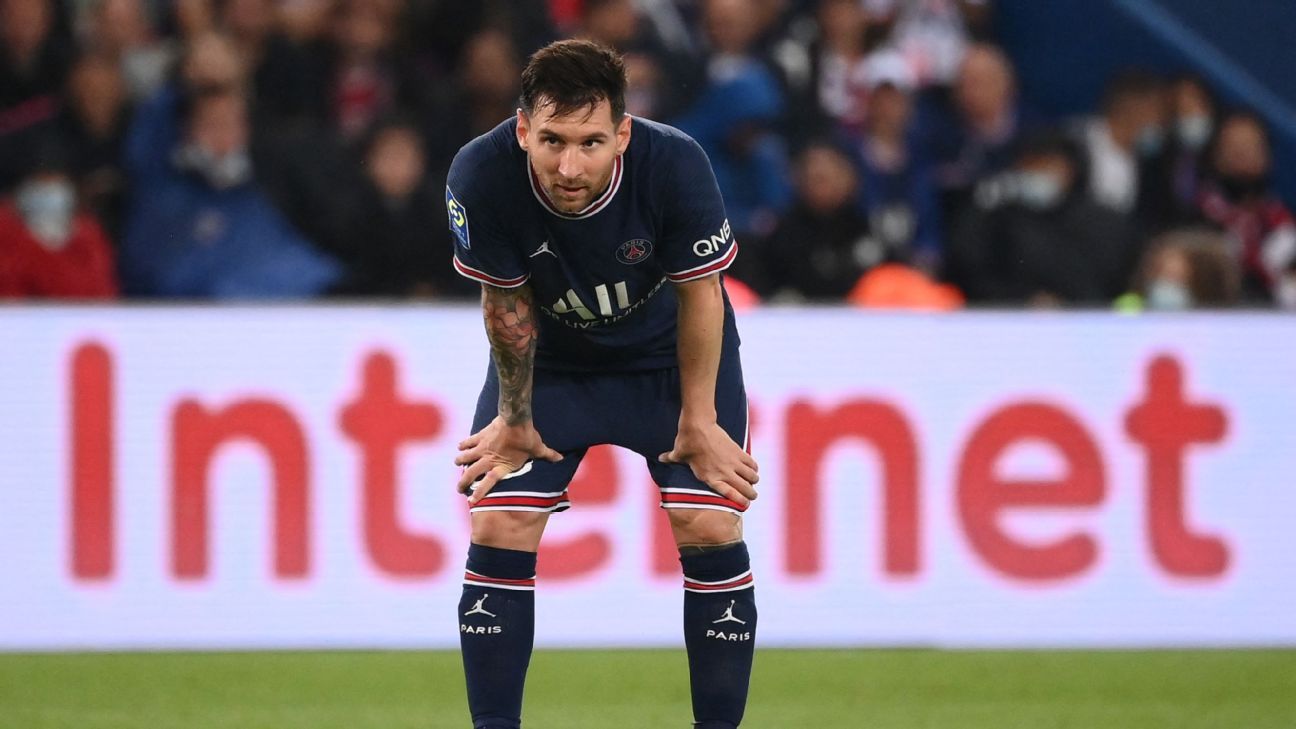 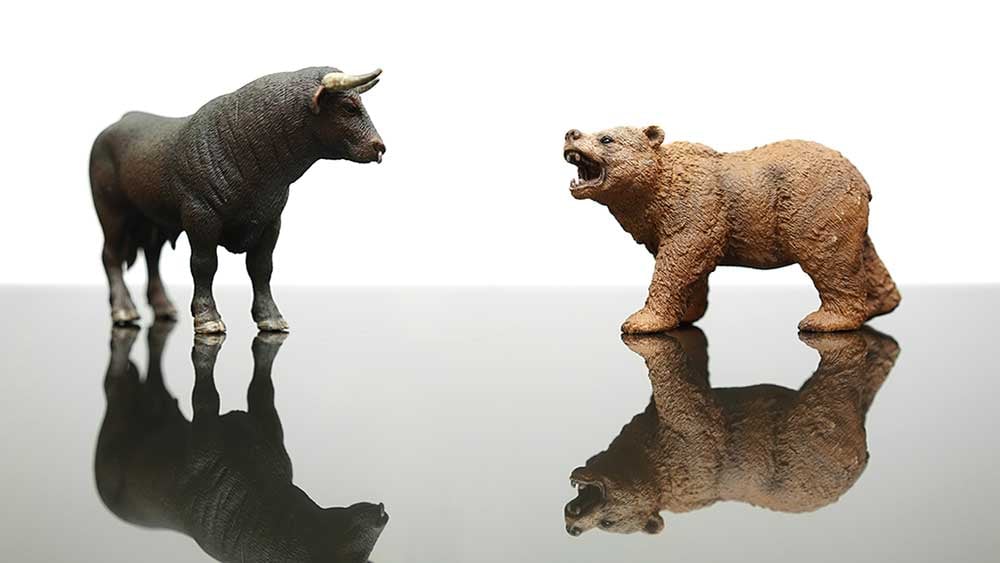 How To Research Growth Stocks: How This IBD Tool Simplifies The Search For Top Stocks
4 mins ago

How To Research Growth Stocks: How This IBD Tool Simplifies The Search For Top Stocks