Coldplay’s Chris Martin has discussed his experience with magic mushrooms, revealing he’s only taken them once but that it was ‘really wonderful’.

Appearing on comedian Pete Holmes’ You Made It Weird podcast, the 44-year-old musician also claimed the psychedelics had ‘confirmed his suspicions about the universe’.

So it certainly sounds as if he connected with his Higher Power – and maybe there were even Sparks?

When Pete quizzed Chris on psychedelic experiences, the Fix You singer described his ‘one’ involvement with mushrooms as ‘really wonderful’.

He explained: ‘I loved it, and that was good. It sort of confirmed my suspicions about the universe. I was like, “Okay, yep, that seems to be true.”’

He also described his desire to sing in front of ‘thousands and thousands of people’ as ‘addictive’ and ‘elating’.

However, he touched on bad past experiences from when he’d mixed his, um, recreational hobbies, admitting: ‘I don’t do so well on drugs and alcohol; it messes with the music.

‘Some people, it enhances it. For me, it doesn’t.’

He is also a staunch proponent in finding a stronger escape in music instead, as he lavished praise on electronic musician Jon Hopkins’ upcoming album Music for Psychedelic Therapy, calling ‘it a real reminder that you don’t actually need to take anything to get to that place.’

Jon is a protégé of famed experimental musician Brian Eno, best known for his work on ambient music and with Roxy Music, U2 and Coldplay.

Chris continued: ‘I felt like, after I did mushrooms once, “Okay, that’s really the confirmation I needed of how I feel about the universe, so I don’t need to do that again”, but I think, for other people, it’s just amazing what it does.’

In June, the frontman revealed Coldplay ‘know how many albums we have left as a band’ as they look to release their ninth record, Music of the Spheres, in October, adding: ‘It’s not that many’.

All eight of their previous albums have reached number one in the UK.

iOS 15.1 for iPhone: Everything to know about Apple’s first major update
1 second ago

iOS 15.1 for iPhone: Everything to know about Apple’s first major update 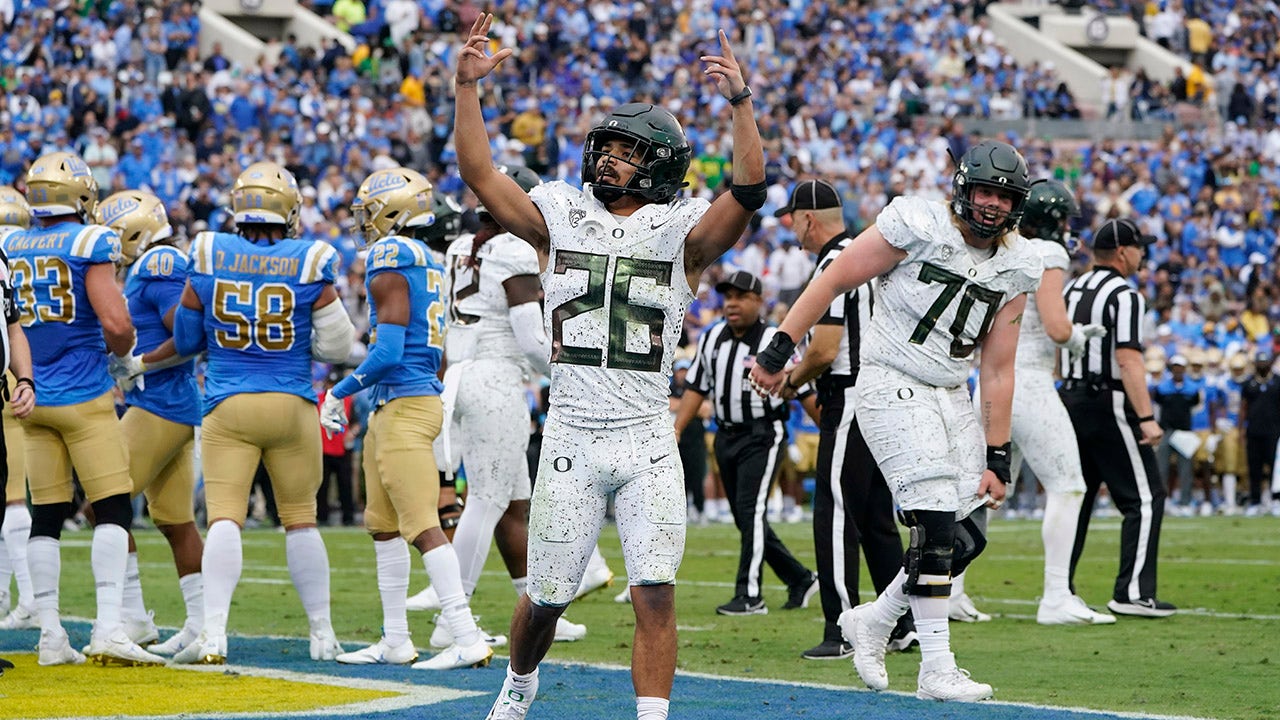 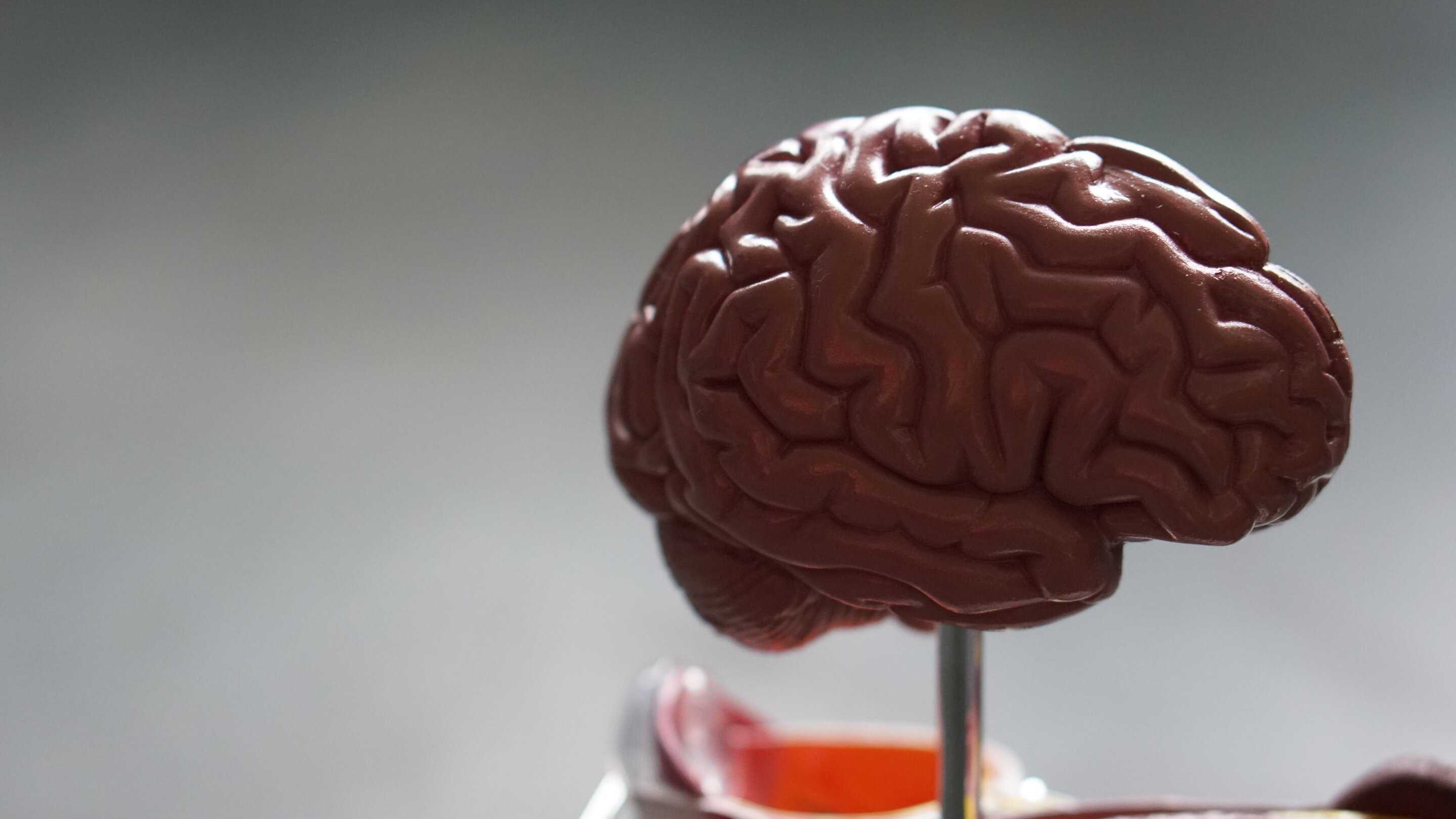