Damon Dash is hitting back.

In case you missed it, TMZ reported on Friday (June 18) that Jay-Z‘s Roc-A-Fella records is currently suing Damon, who is the co-founder of the label, for allegedly attempting to auction off the rapper’s 1996 debut album Reasonable Doubt as an NFT.

While the first auction has since been cancelled, the lawsuit claims, “Dash is frantically scouting for another venue to make the sale… The sale of this irreplaceable asset must be stopped before it is too late, and Dash must be held accountable for his theft.”

Damon spoke with Page Six on Monday (June 21) about their legal battle and had some strong words to say against his former business partner.

“They just said that I tried to sell an NFT of Reasonable Doubt and … it’s not true. I’m not running around to different places trying to auction off Reasonable Doubt. I’ve been working with one platform and that’s SuperFarm,” he disputed, adding, “And the thing is I own a third of Roc-A-Fella Records and I can sell my third if I feel like it.”

He also claimed that Jay-Z filed his suit after offering to buy him out of his share of Roc-A-Fella for $1.5, which Damon declined.

“Jay himself tried to buy my third and it was a crackhead deal. He offered me like I was Pookie or something from New Jack City,” he said, referring to Chris Rock‘s 1991 film.

“That’s what corporate always does to the independent guy. It’s a case of corporate versus independent and how they try to bully me — but they are trying to bully the wrong one,” he added.

“He thinks Roc-A-Fella records is his — it is ours — and he’s doing all this on Roc-A-Fella’s behalf,” Damon explained. “He’s got ‘only one man to eat’ syndrome and ‘everybody else got to work for him’ syndrome and ‘kiss the ring and we’re gonna mess up his reputation’ syndrome if you look under the hood. It continues to happen.”

Earlier this month, Mariah Carey spoke out against rumors she had gotten into an “explosive” fight with Jay-Z over her departure from Roc Nation. 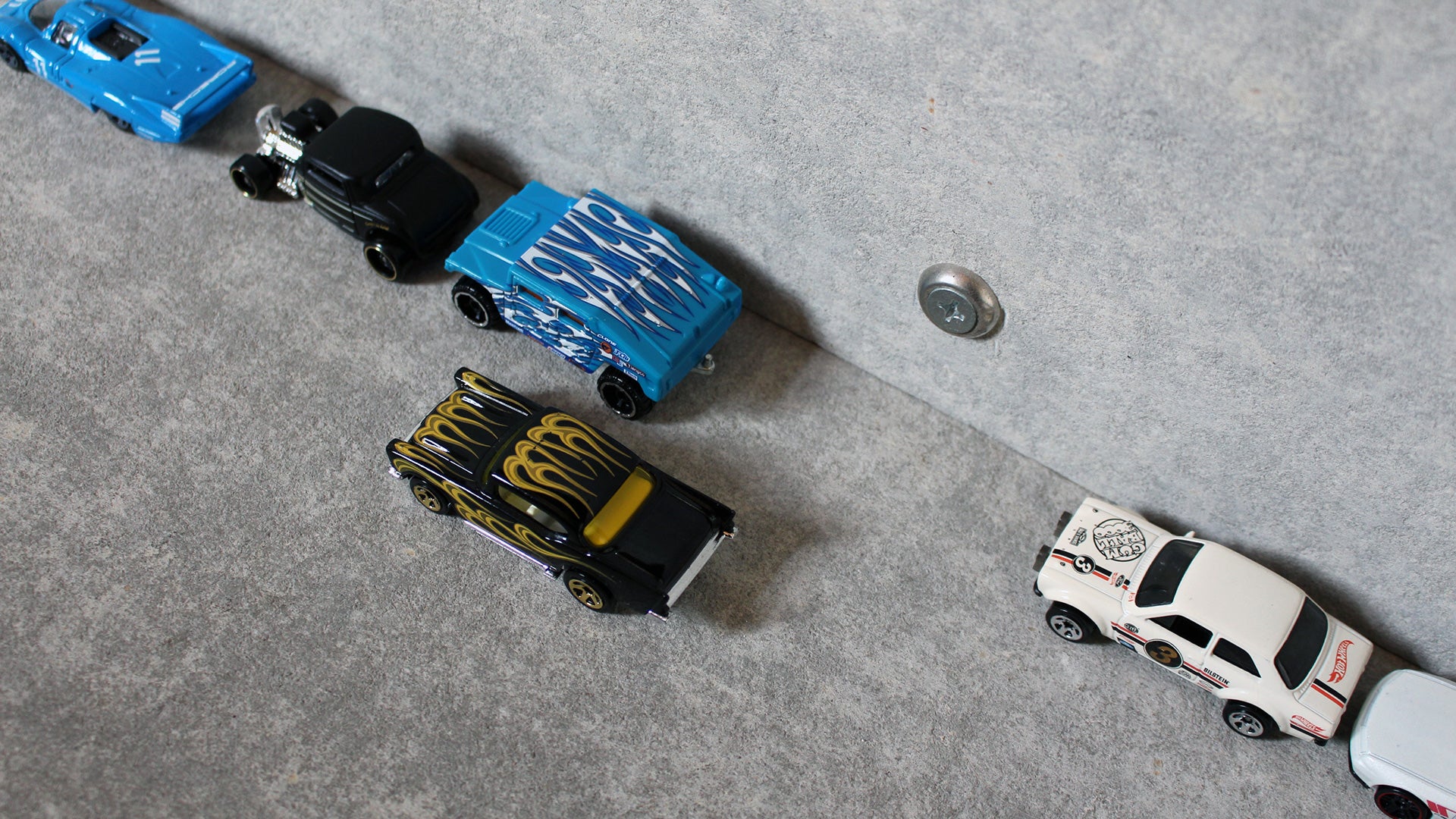 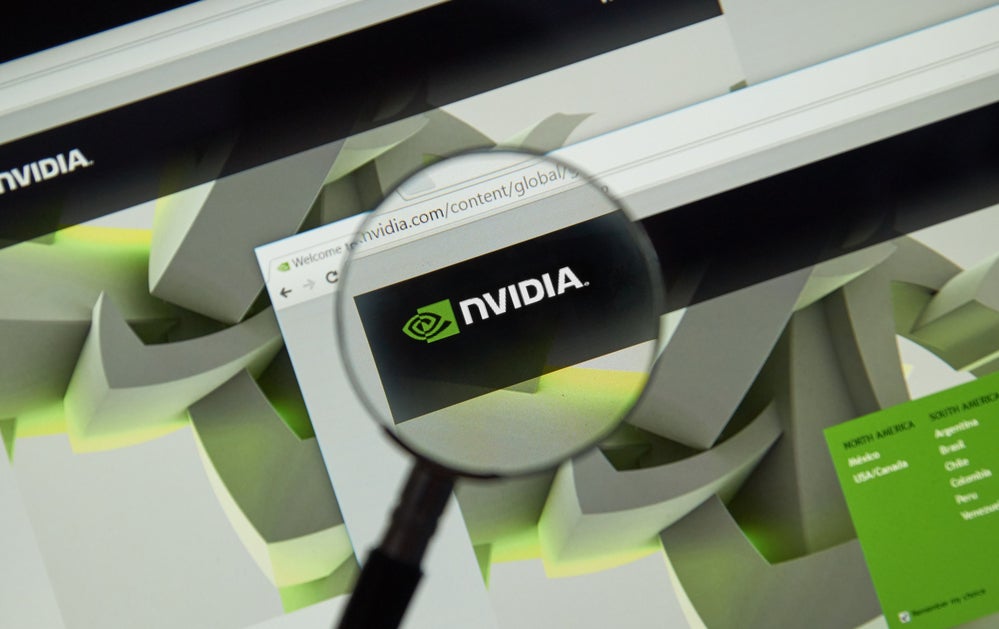 Does the NVIDIA Rally Have More Gas Left in the Tank?
6 mins ago

Does the NVIDIA Rally Have More Gas Left in the Tank?