Daniel Craig may have No Time To Die, but he also has no time for hetero bars.

The actor – who most recently hung up his tux playing James Bond in the latest 007 instalment – is a fan of a gay bar and has revealed the reason(s) behind why he chooses to frequent the establishments.

Turns out one of the main reasons is in the effort to avoid ‘the aggressive d**k swinging in hetero bars’.

Speaking on the Lunch with Bruce podcast on SiriusXM, 53-year-old Daniel said: ‘I’ve been going to gay bars for as long as I can remember. One of the reasons, because I don’t get into fights in gay bars that often. Because the aggressive d**k swinging in hetero bars, I just got very sick of as a kid.’

The star noted he wanted to avoid ‘a punch-up’ during a night out, which would, apparently, happen ‘quite a lot’.

He went on, sharing that gay bars were a safe place to be: ‘It would just be a good place to go. Everybody was chill, everybody. You didn’t really have to sort of state your sexuality. It was okay. And it was a very safe place to be.

‘And I could meet girls there, cause there are a lot of girls were there for exactly the same reason I was there. It was kind of an ulterior motive.’

Daniel recalled being ‘caught’ in a gay club in Venice, California, with podcast host Bruce in 2010, noting the ‘irony’ of being ‘caught’ despite the fact the pair were doing nothing wrong.

He said: ‘For me, it was one of those situations and the irony is, you know, we kind of got ”caught”, I suppose, which was kind of weird cause we were doing nothing f**king wrong.’

The actor went on: ‘What happened is we were having a nice night and I kind of was talking to you about my life when my life was changing and we got drunk and I was like, ”Oh, let’s just go to a bar, come on, let’s go out”.’

Daniel now has a lot of time on his hands to serve some shapes at Heaven after the release of his last film as Bond, No Time To Die, after more than a year’s delay.

And his final outing as the secret agent has thrilled fans so far, making a not too shabby £52.7 million at the box office as of October 10, according to PA.

In fact, it became the highest-grossing movie of 2021 just four days after its release into cinemas – although, with plenty of big releases towards the end of the year, Dune and Spider-Man: No Way Home might have something to say about that.

At the moment, it stands at number eight in the list of most successful Bond films of all time, just behind Die Another Die, which was released in 2002, which raked in £55.5million.

No Time To Die is in cinemas now.


MORE : Daniel Craig donates £10,000 to dads fundraising for suicide prevention in memory of their daughters 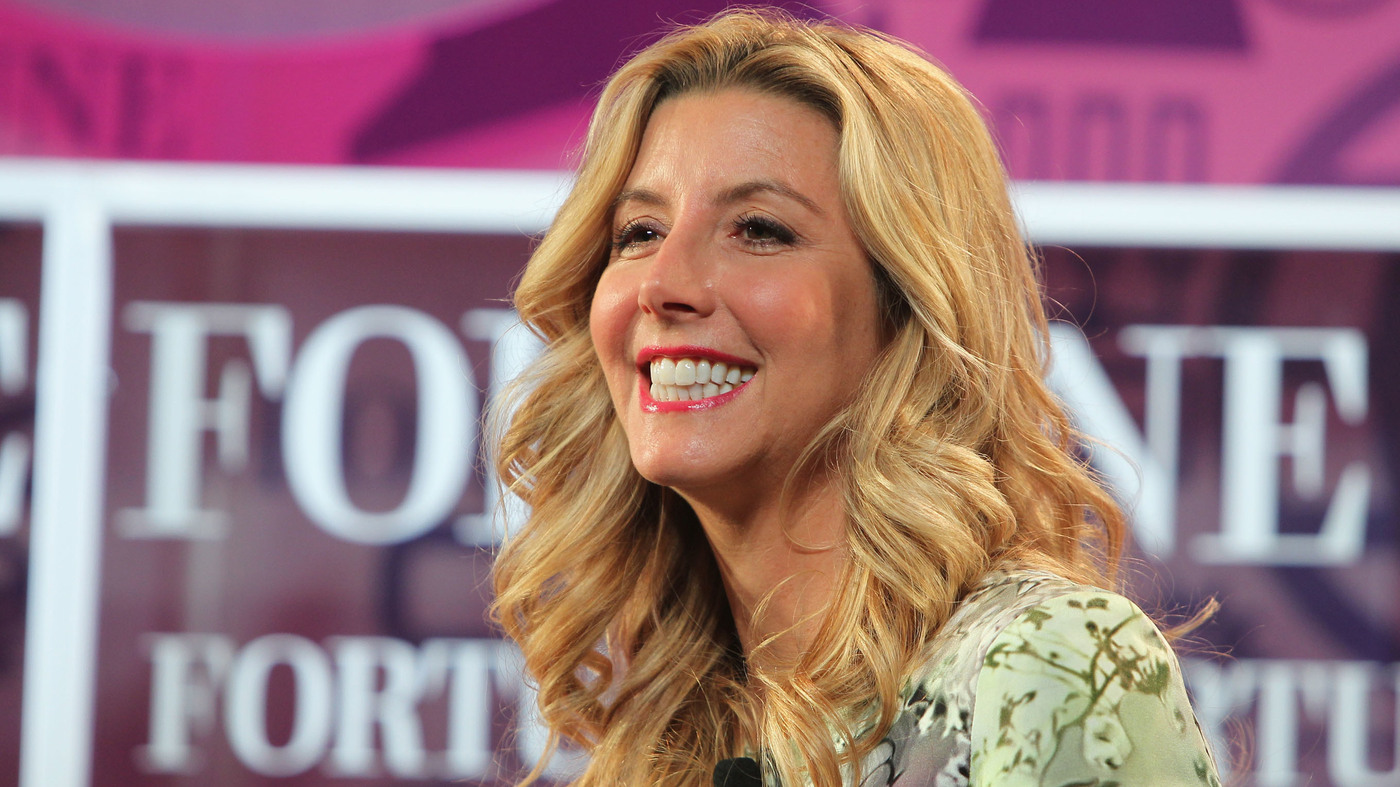 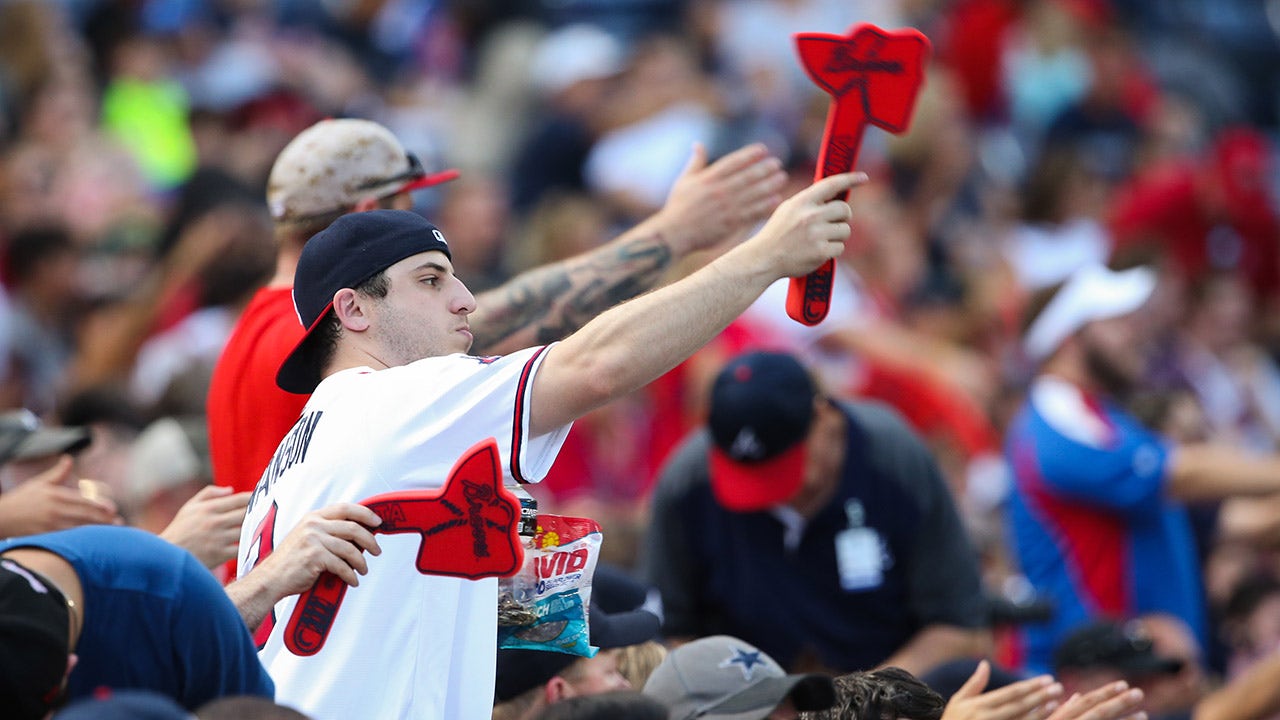