Dawn French has gleefully unveiled the next stage in her hair transformation on social media with a new fully-grey hair do, after decades of rocking her iconic chocolate-brown bob.

Offering two close-up shots of her face and head from two angles, the Vicar of Dibley star, who was also wearing a fetching pair of translucent-framed glasses wrote: ‘Hair update. 3 shades of grey (working up to the 50) I’ve chopped even more off.’

She then hit back with: ‘In your face husband, coz BOTH are Ishtar…’

Ishtar is the Mesopotamian goddess of love and war, with origins as a symbol of fertility, so that appears to be a high compliment indeed for both Hollywood star Jamie Lee Curtis, who’s been rocking a crop for years, and The Chase’s Anne Hegerty, who’s been gracing our screens as ‘The Governess’ on the quiz show since 2010 and recently showed off her own new hair.

Friends and fans were into Dawn’s latest look, with Steph McGovern leaving a line of fire emojis and Fearne Cotton declaring: ‘You are a dream Dawn’.

The actress also shared her hair on Twitter, where she called Anne and Jamie ‘ruddy KWEEEENS’.

Anne herself saw the post and commented ‘Looks fabulous!’, to which Dawn responded: ‘Full respect to you m’lady.’

Dawn has been gradually changing up her hair this year, revealing a stylish grey undercut beneath her light brown bob in June as she revealed she was ‘going lighter bit by bit to happily welcome the grey’.

She also posted an update in September, showing her hair in a short grey and brown crop as she revealed it was ‘a process’ getting to where she wanted to with her hair, which is ‘the ol’ bob in full grey glory’.

Cohen & Steers REIT and Preferred and Income Fund, Inc. (RNP) Notification of Sources of Distribution Under Section 19(a) – Stocks News Feed
2 mins ago 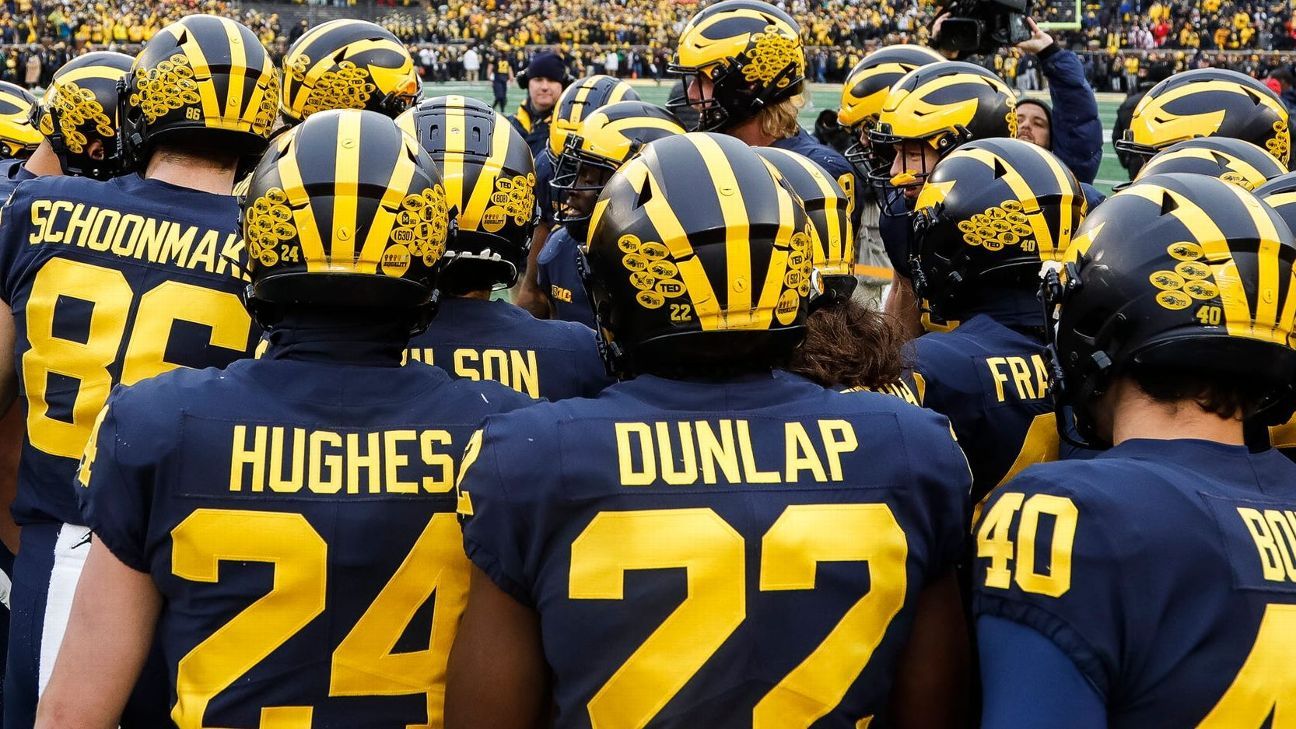 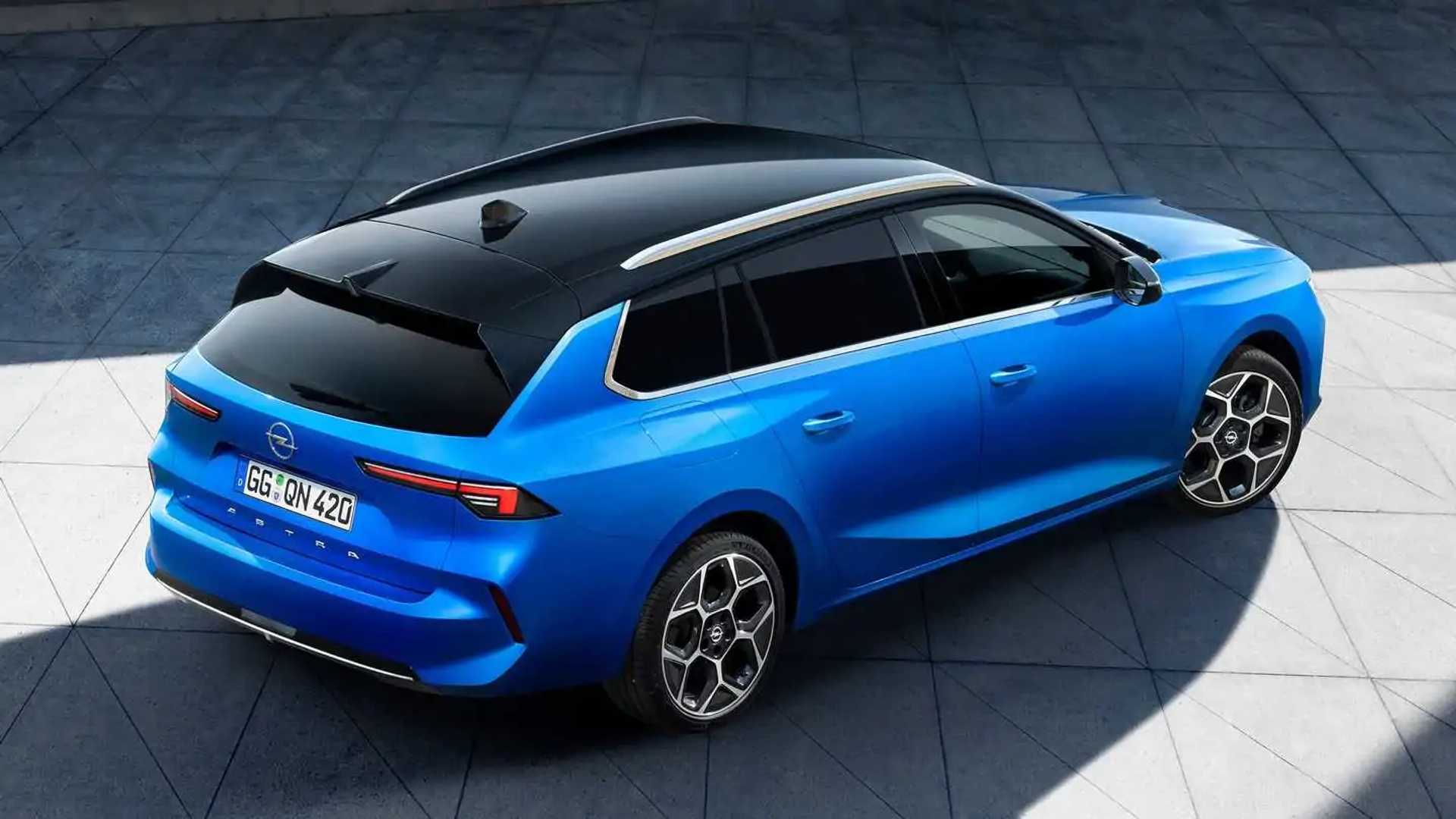