A GoFundMe page was created before Grahame died to help raise money for what they hoped would be life-saving treatment for the reality star, who was battling anorexia.

It had amassed more than £65k in donations last month before they were paused when she died. However, now the page has been re-activated in order to raise money for funeral costs as well as to support others suffering from eating disorders – with the target of £50k already achieved.

An update from the page’s organisers Carly Cunningham and Leon Dee read this week: ‘We just wanted to let you know that we are turning donations back on for anyone that would like to make a donation in Nikki’s memory, as lots of people have been asking if they can still donate.

‘An amount will be used for the funeral costs and the remaining funds will be used to go towards an organisation that helps those suffering with eating disorders, the crucial funding that has been lacking to help people in these awful situations has not been addressed, we will use this money to the best of our ability to try and and stem this horrific, debilitating illness.

‘We also would like to thank people who have sent private messages with lovely words about Nikki, she would be so thankful. (sic)’

He wrote: ‘It is with great sadness, we have to let you know that our dear friend Nikki passed away in the early hours of Friday 9th April.

‘It breaks our hearts to know that someone who is so precious was taken from us at such a young age. Nikki not only touched the lives of millions of people, but also her friends and family who will miss her immensely.

‘We would like to request privacy at this difficult time, while Nikki’s friends and family process the sad news. Full details will be released as and when we know them.

‘All donations have been greatly appreciated and it was heartwarming for everyone including Nikki to see how much she was loved.

‘Funds will be held safely in this GoFundMe until we have established an organisation supporting those suffering from anorexia to which we will make a donation in Nikki’s memory. We will post updates for you with more details as soon as we have them.’

Leon added: ‘Rest In Peace, Nikki. We love you & not a day will go by without missing your smile. X X X (sic)’

The Big Brother star had been treated at a general hospital for three weeks but had been discharged after being deemed ‘well enough’ after putting on weight and being in ‘good spirits’.

Grahame’s mother had added that the reality star was determined to finally beat anorexia, which she has suffered with since she was eight years old, and had been doing well before the pandemic began. 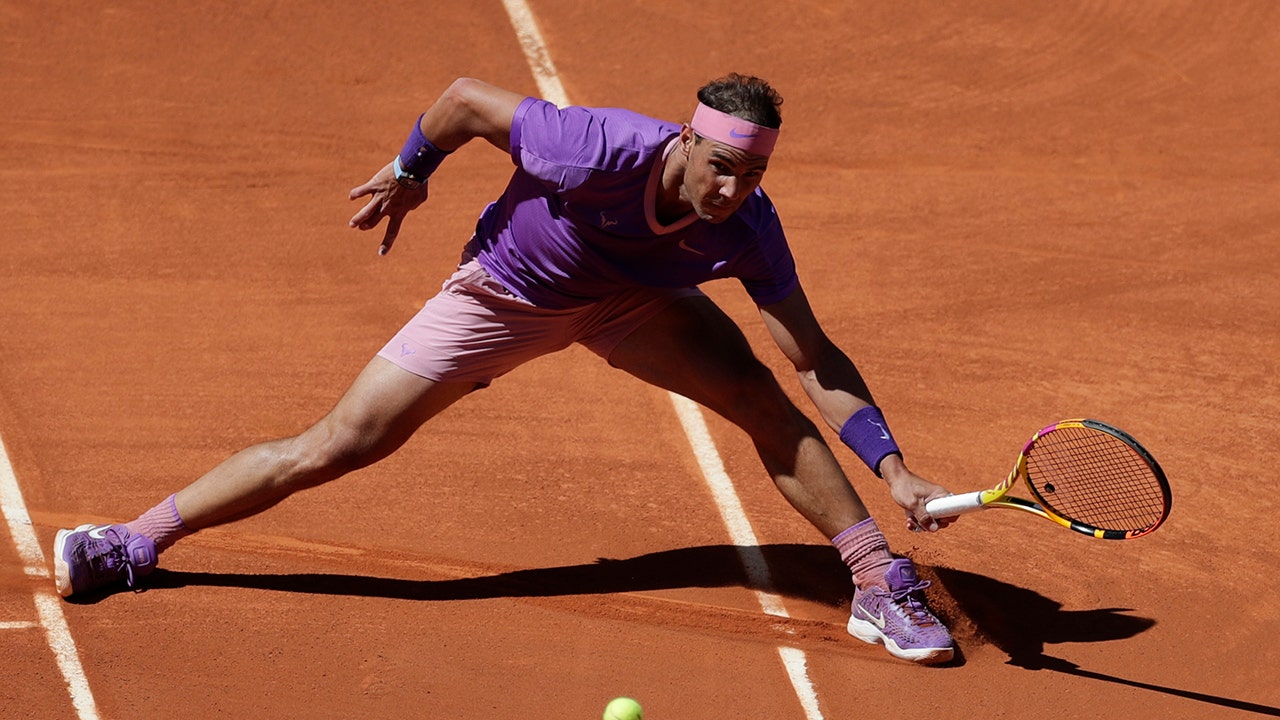 Nadal, nearing 35, says retirement not on his mind at all
1 min ago

Nadal, nearing 35, says retirement not on his mind at all 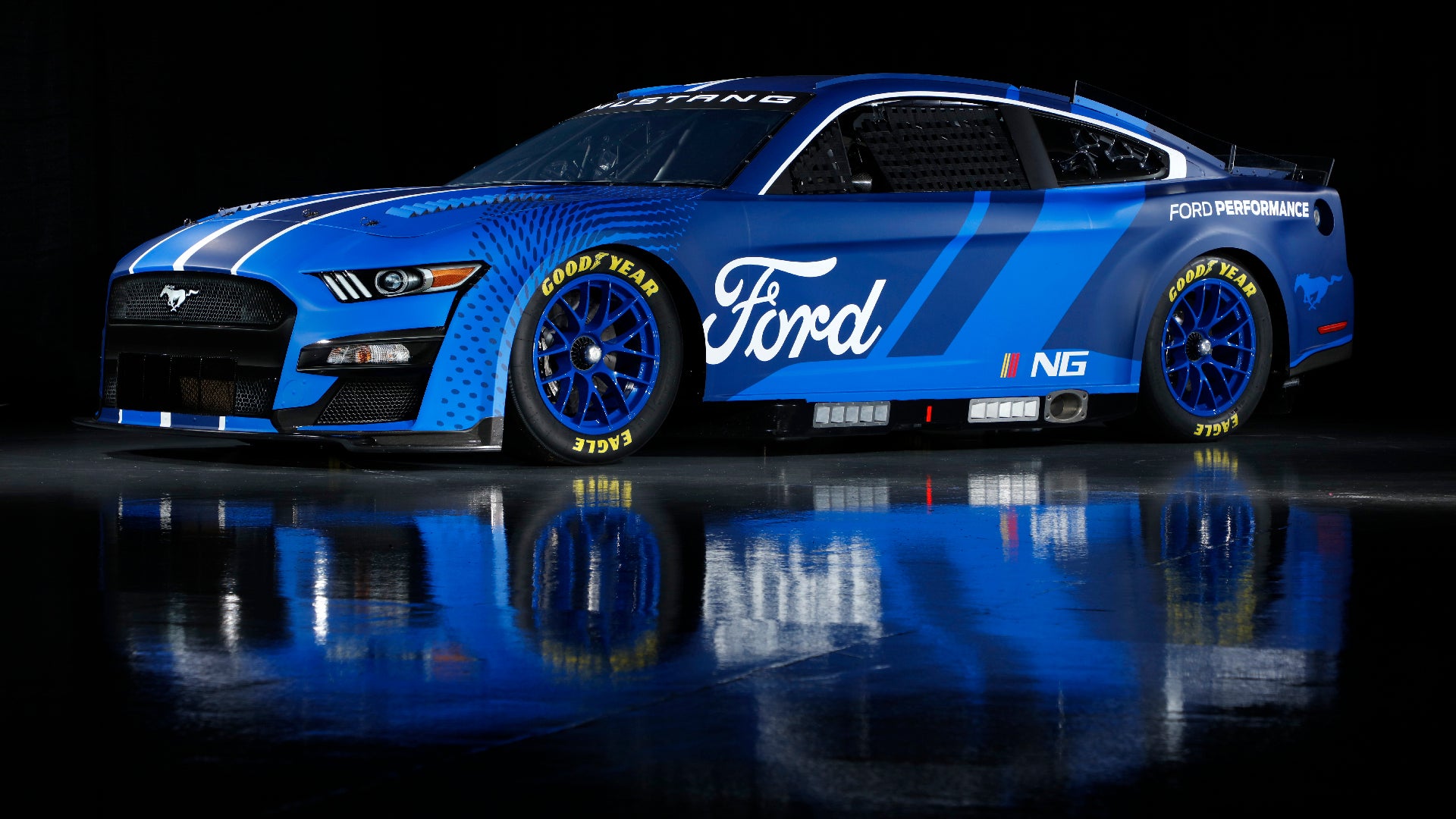 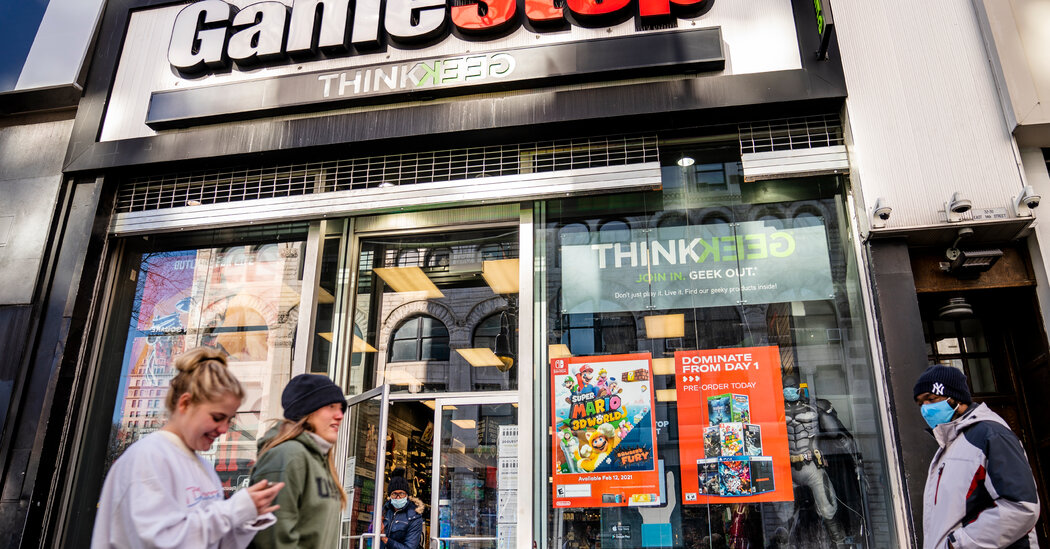 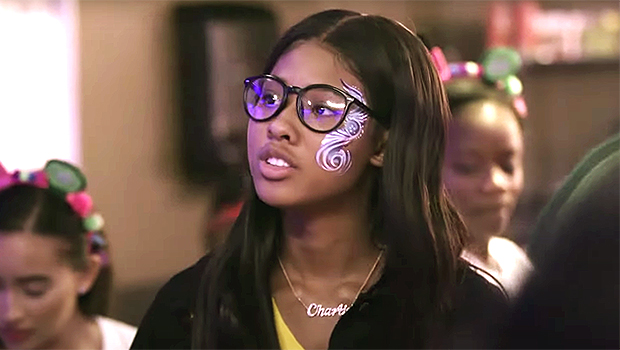