There is a full-on battle royale over DMX‘s estate, because another woman has reportedly come forward claiming she’s one of X’s kids, and wants in on the estate.

Raven Barmer-Simmons has contacted some of the kids of the late rapper, saying she is among them … this according to Page Six, which broke the story.

If she is indeed on of DMX’s kids, she could be #15. A battle is shaping up over who gets what as assets get divvied up.

A judge appointed 3 of X’s sons, Xavier, Tacoma and Sean as temporary administrators, but that’s clearly not sitting well with everyone. X’s fiancee, Desiree Lindstrom, has been trying to get an acknowledgment she was his common-law wife, but the judge rejected her claim. She wants to become the administrator of his estate, but now that seems like an uphill climb.

There will almost certainly be DNA tests to determine who’s entitled to the estimated $1 million estate. Remember, though, there are also future earnings from his music that can replenish the estate.

There will also be lots of discussions over where all the money went. X sold more than 70 million albums and not only had a career in music but movies as well … so on the surface the remaining assets seem out of whack. DMX died of an OD which triggered a heart attack back in April. He was 50. 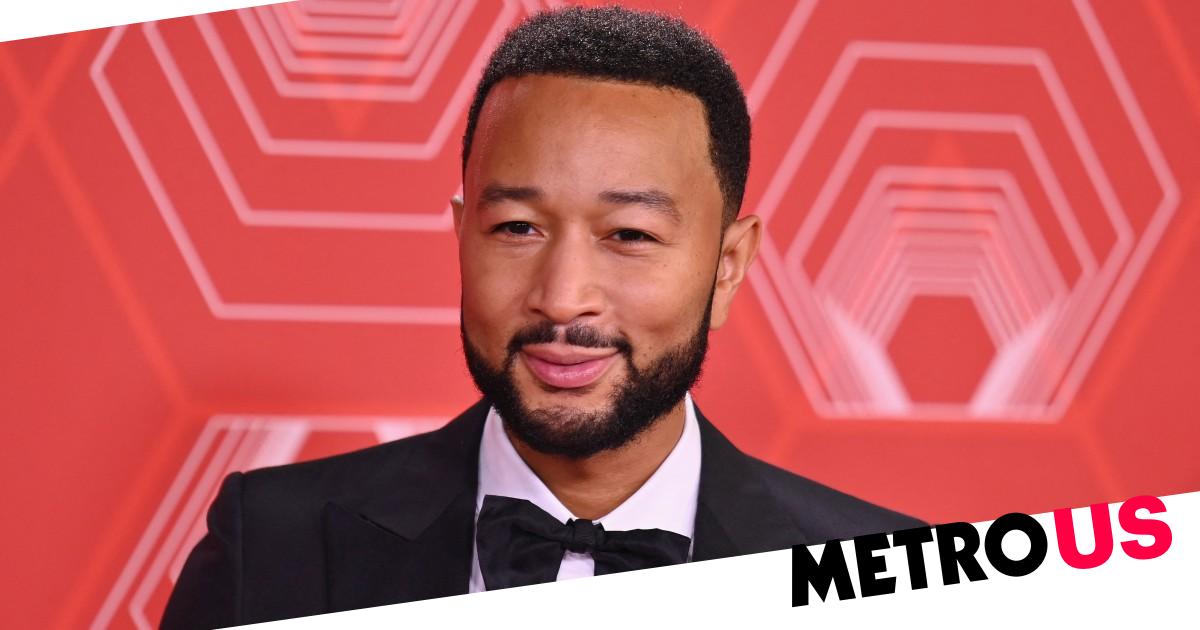