Nothing brings the world together more than a new Adele single, and the release of Easy On Me proves that celebs – they’re just like us.

Adele, 33, returned to our airwaves once more with her brand new single, her first since 2016, and in an entirely unsurprising chain of events, we’re all in our feelings.

Adele and #EasyOnMe dominated social media trends as fans rushed to tweet their feelings, and famous faces were just the same, with plenty of celebs switching on the tune at midnight.

Clueless star Alicia Silverstone shared a TikTok of herself gathering bottles of wine and liqior and wrote: ‘This is how I prepare for a new Adele song.’

She added: ‘Go easy on me @Adele… you always make me cry…’

Drake shared a picture of Adele to Instagram and wrote: ‘One of my best friends in the world just dropped a single.’

Wild Side singer Normani outed herself as a fangirl, tweeting: ‘ADELE oh ADELE i love uuuuuuuuuu’, while in a now deleted tweet, Lil Nas X wrote: ‘easy on me is so good. it’s so crazy to think the last time adele released new music i was sitting on stan twitter. i feel like i’m 15 again.’

Twitter was also flooded with fans who were in tears at the opening bars, praising the star for the heartbreaking and relatable lyrics.

Over on Instagram, where Adele shared the video to her grid, celebs were in equal parts grateful and over-emotional, with Tamar Braxton commenting: ‘Of course this is what u put out today when I am struggling.’

Tyrese Gibson wrote: ‘You are the gift that keeps on giving… Thank you for bringing your gifts back to music… We all missed you so much!’, while DJ Khaled and Busta Rhymes simply left a series of flame emojis.

Easy On Me has received overwhelming praise from fans and critics alike, as the songstress teamed her trademark balladry and soulful vocals with devastating honesty about her divorce.

The star previously told British Vogue that her new album wouldn’t be like her previous three and was about ‘self-destruction, then self-reflection and then sort of self-redemption’.

With verses about her childhood and her marriage to Simon Konecki ending, Adele penned the track for her nine-year-old son Angelo, who has questions about his parents’ divorce that she doesn’t ‘have an answer for’.

Adele said: ‘I just felt like I wanted to explain to him, through this record, when he’s in his twenties or thirties, who I am and why I voluntarily chose to dismantle his entire life in the pursuit of my own happiness. It made him really unhappy sometimes. And that’s a real wound for me that I don’t know if I’ll ever be able to heal.’


MORE : Adele puts her soul on the line in haunting comeback single Easy On Me 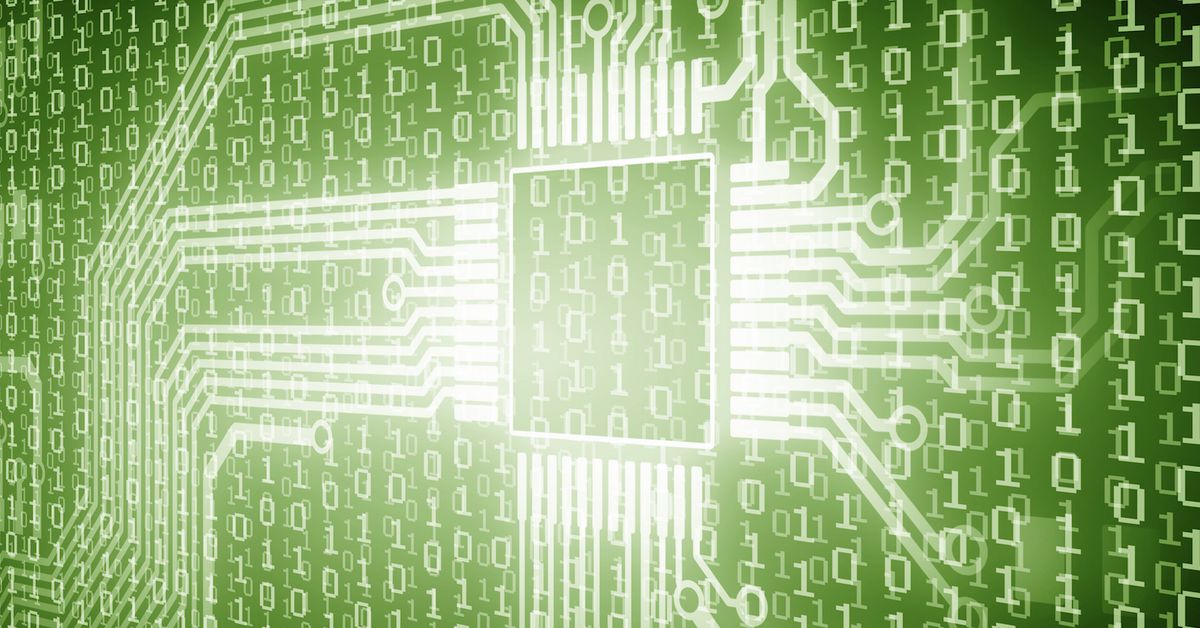