Ed Sheeran knows that his baby daughter Lyra has quite the jet-set lifestyle ahead of her, confessing that she’ll probably have seen a lot of the world before she starts school.

Speaking to Jordan and Perri on KISS Breakfast, celebrating the release of his new single, the singer suggested his little one will join him when he next hits the road.

‘You know I’ve got a long tour coming up so I think by the time that she’ll probably start primary school we’ll have been around the world like three or four times so I think it’s probably time to settle and have a normal childhood I think,’ he said.

The Shape of You hitmaker also couldn’t believe a whole year has passed since his firstborn entered the world.

‘It has completely flown, but this is what every parent says, they’re just like, oh, you know, it flies by, but really I feel like I’ve blinked.’

Elsewhere, the songwriter name-dropped some famous friends, recalling bringing them home to Suffolk, where he lives with his one-year-old and wife Cherry in an incredible £3.7m estate.

‘Dave came for dinner but like pre-pandemic, we just sat in the pub and played music. I took Stormzy to my local pub and it was one of those ones where the locals were trying to be funny with him but it just ended up being like “Oh no, can you not say that please.”’

Ed shared: ‘I took Taylor, no one really clocked it was, it was like a week later that the person behind the bar was like, “Did you bring Taylor Swift in here last week?”’

The Bad Habits singer also opened up about the pressure to replicate his past success as he faces competition from new artists, such as Olivia Rodrigo.

The star confessed he wouldn’t take a number one ‘for granted’ as streaming has a major impact on chart positions and creates pressure to ‘do better than everyone else.’

‘I looked at that and I was like, I’ll be happy if it (Bad Habits) goes top 10. Thankfully it did a bit better, but you can never take these things for granted.’

In fact, Bad Habits did more than ‘a bit better’ than top 10, as the musician’s comeback single following a short break from music has broken records.

As of September 3, it has spent ten consecutive weeks at number one in both the UK and Ireland, beating Ed’s own record and becoming his biggest number one to date.

Set to release his album Equals next month, Ed spoke about the recording process, admitting much of it was done in Airbnbs because he feels like ‘studios don’t have vibes in them.’

The 4x Grammy award winner would rather ‘rent a house for a week, go in, build a studio and get good songs out of it’ than take the traditional route of booking sessions in a recording studio.

And if that wasn’t proof enough that the worldwide star is down to Earth, he’s still very much close with his school friends, who he says are ‘the ones.’

‘The beginning of my career, I moved to LA and I got famous friends and I sort of lost touch with them. But when I came back home when I was 22, I just made a conscious effort and I was like, I’m paying for a holiday twice a year and you guys are gonna come with me and that’s when we’re gonna bond.

‘I see them all the time and they are my closest people.’

Listen to KISS Breakfast with Jordan and Perri every weekday morning from 6am.


MORE : Rita Ora ‘to return to UK after nine months away to film The Masked Singer’


MORE : Blackpink star Lisa insisted on nod to Thai roots in solo music as she promises Blinks ‘won’t be disappointed’ with Lalisa 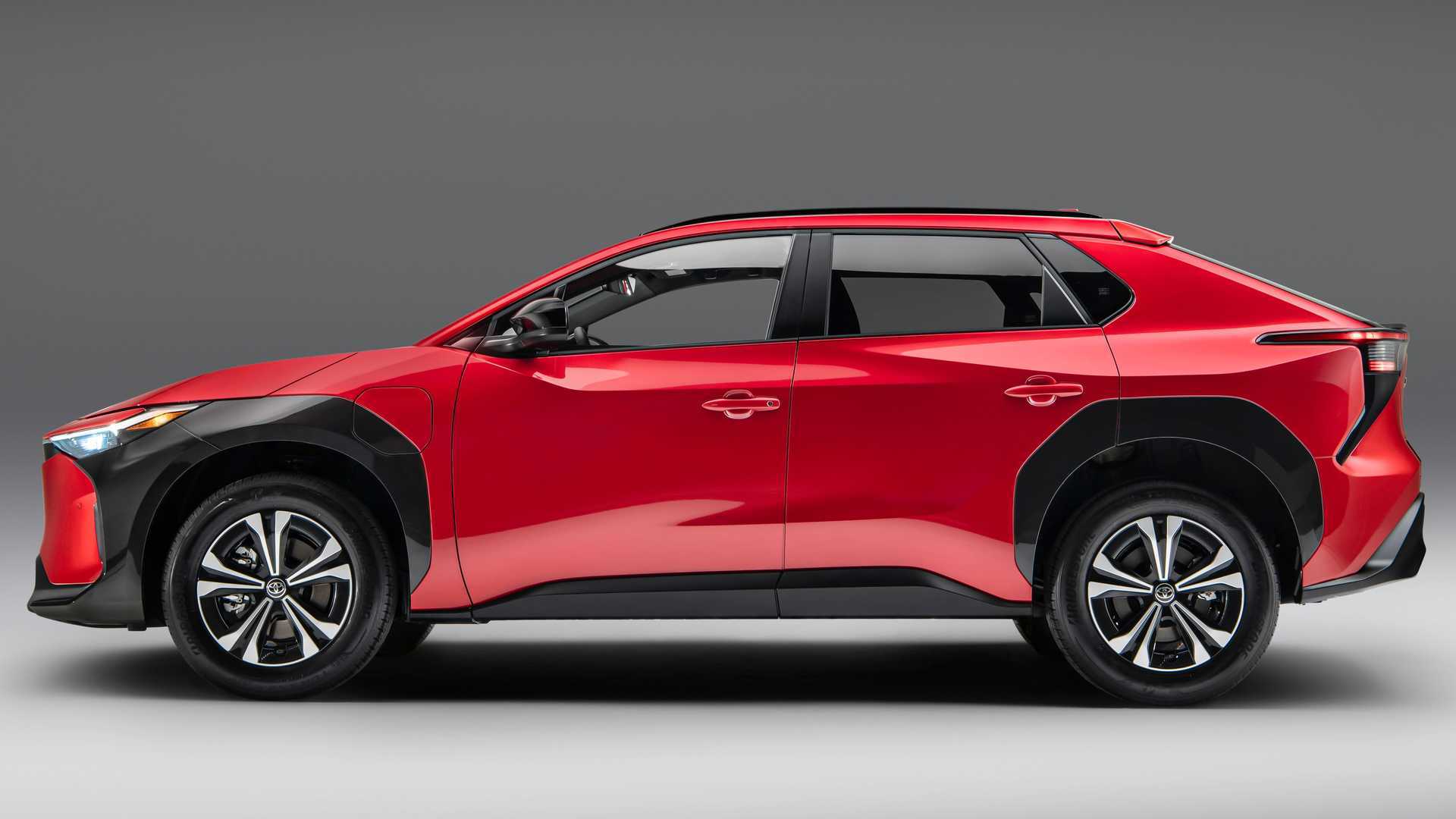 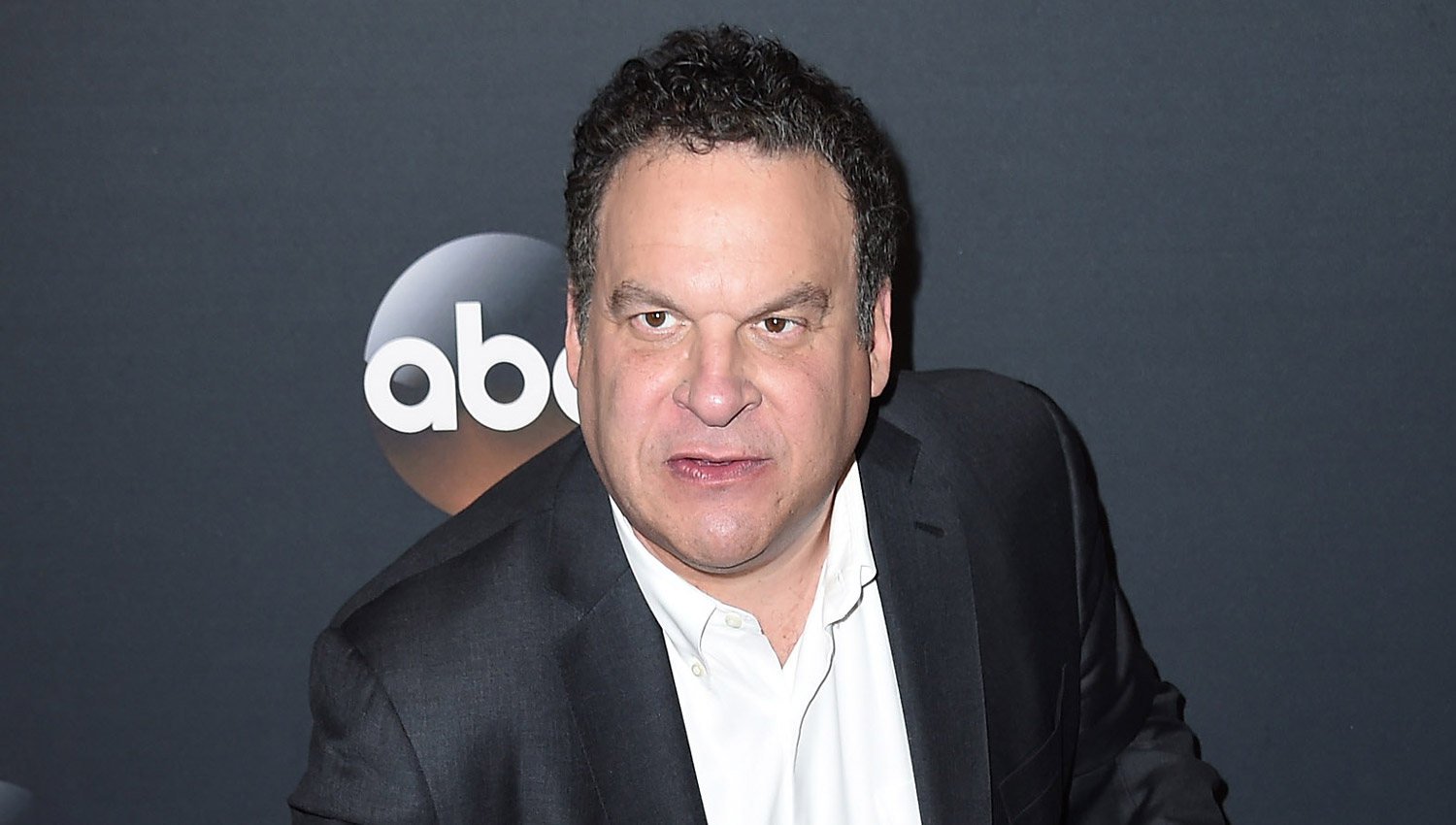 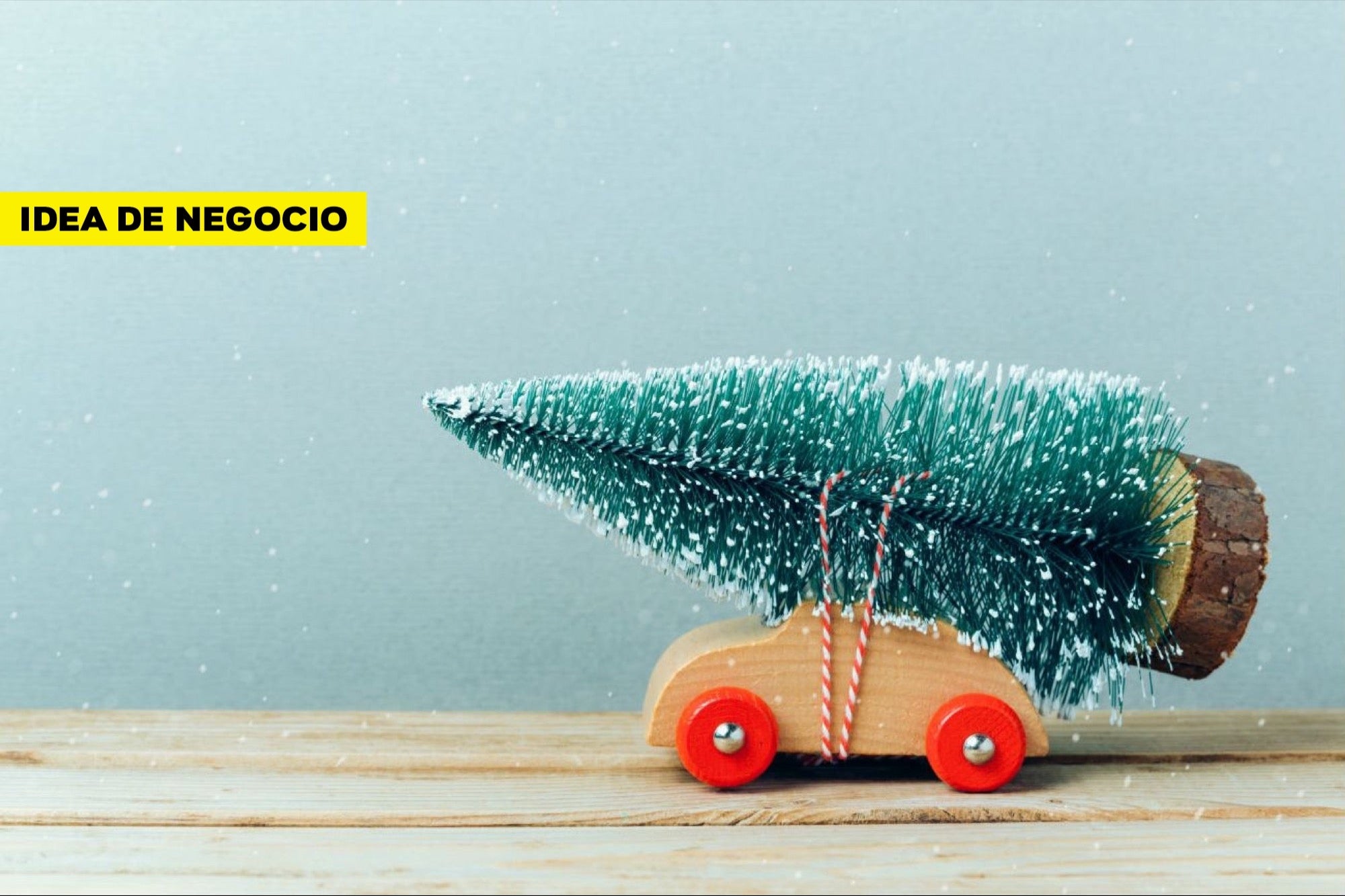 Set up a Christmas tree recycling business
6 mins ago