Fans shouldn’t expect to see Edie Falco reprising her role as Carmela Soprano for The Many Saints of Newark.

While the Sopranos prequel includes appearances from many of the show’s most iconic characters, director Alan Taylor revealed in an interview with NME that though Edie had shot a scene as Carmela, it was ultimately cut from the theatrical release.

“Not to give away too much but, when you make a movie you’re not exactly sure the final shape it’s going to be and we, believe it or not, shot a few things that included other cast members,” Alan said. “We had Edie come in and she dressed up as Carmela and we shot something with her and it wound up not being in the final movie but it was a great excuse to see her again.”

He continued, “She’s so ridiculously talented and she’s also one of these people who — and it seems to frequently be women — that manage to be perfect actors and also the sanest people you’ve ever met in your life. I think Frances McDormand is like that and Edie Falco has that same quality of being like a solid, good, sane person. It was good to see her again.”

Edie starred as Carmela for all six seasons of the HBO drama, winning two Golden Globes, three Emmy Awards and five Screen Actors Guild awards for her work on the show.

When explaining why Edie was brought in for the prequel, Alan said, “There was some confusion as to how to best launch the movie. How to start the movie. So we tried a few things and that was one of them. If you’ve seen the movie you’ll see that we begin it in a very different way now but that wasn’t always the idea.”

The Many Saints of Newark is set to hit theaters on October 1 and will be available to stream on HBO Max the same day. Check out the trailer here! 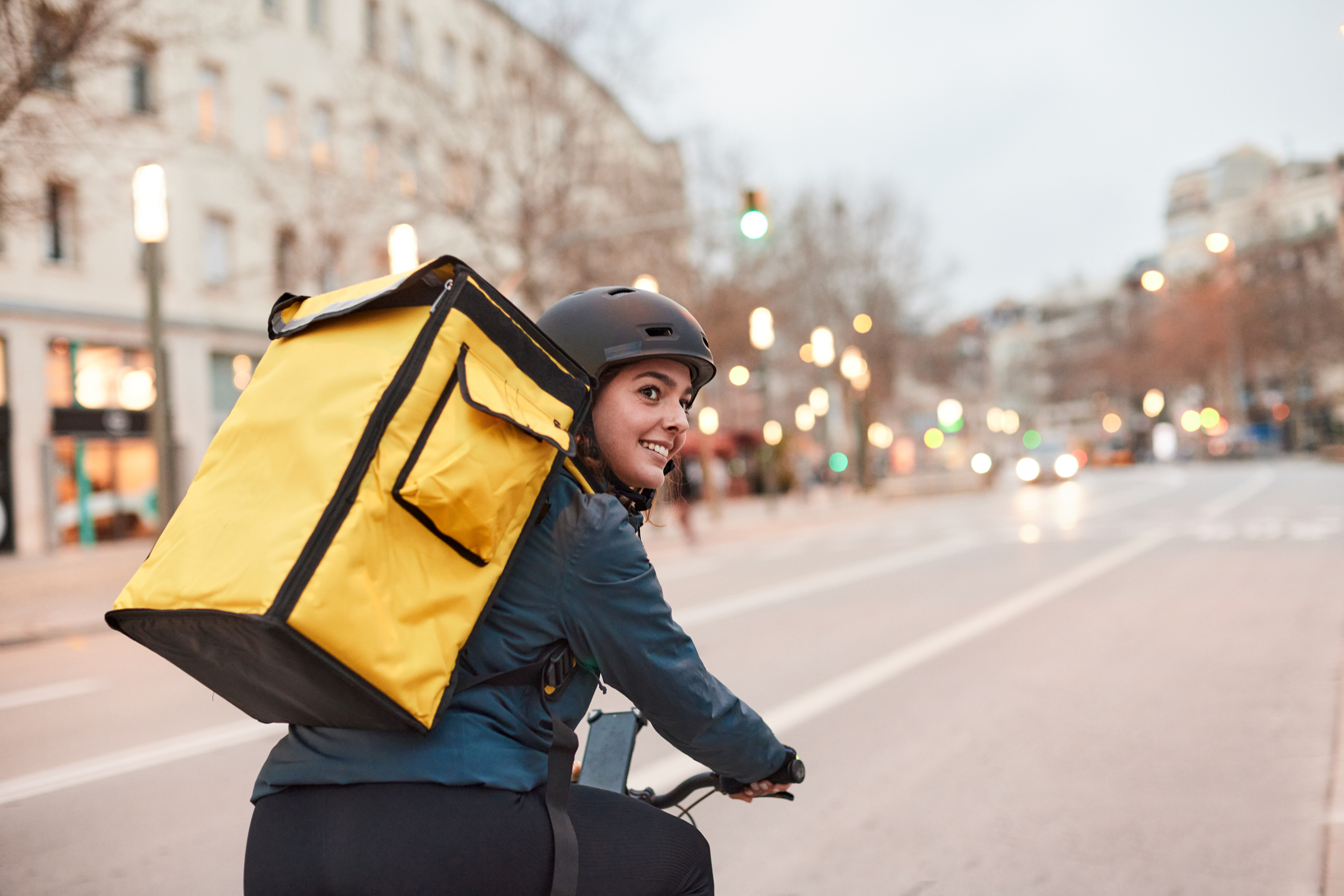 Will Either of These Delivery Stocks Turn Profitable Anytime Soon? | The Motley Fool
1 second ago 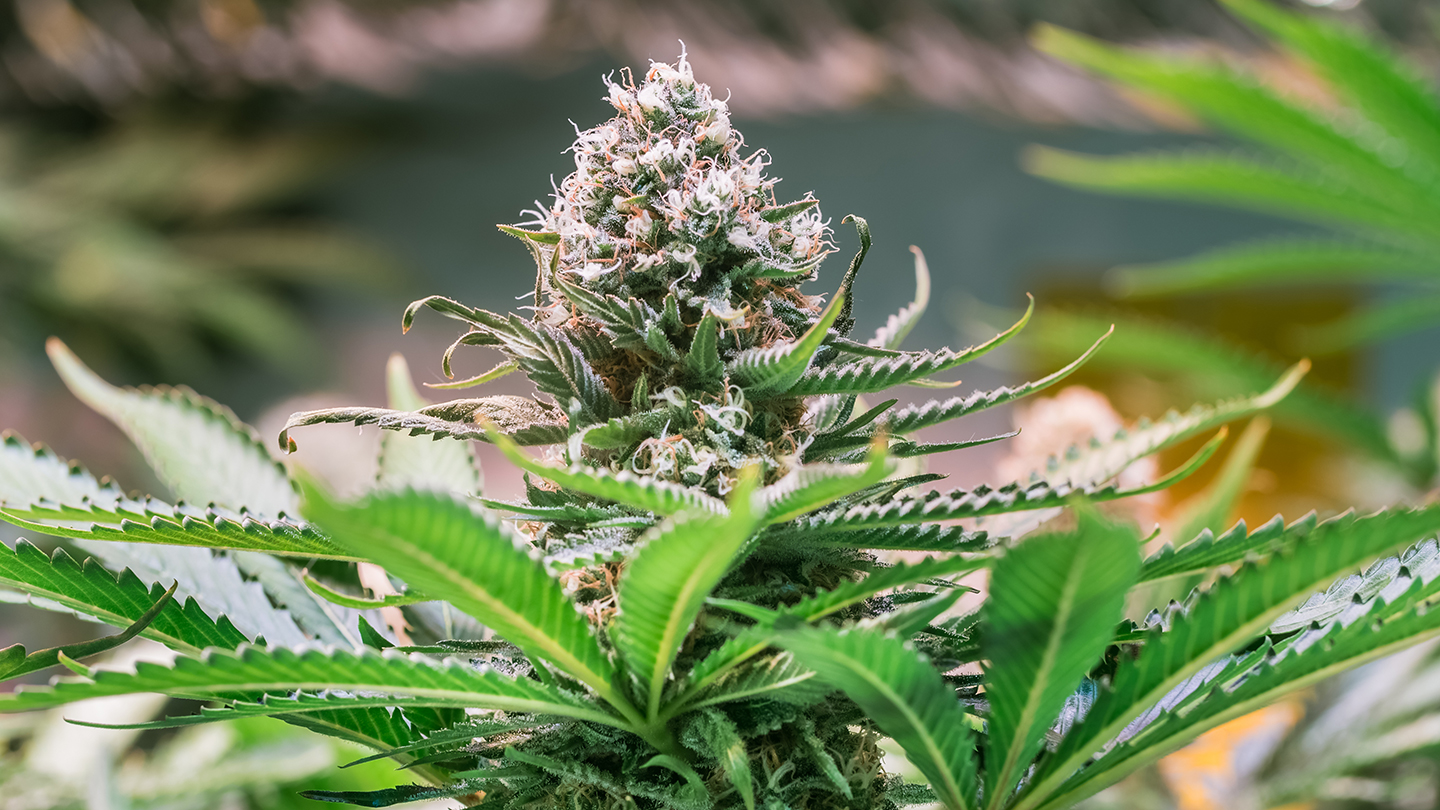 Why has the Dallas Cowboys’ run game come to a halt?
2 mins ago

All About Snowboard Roof Racks
3 mins ago 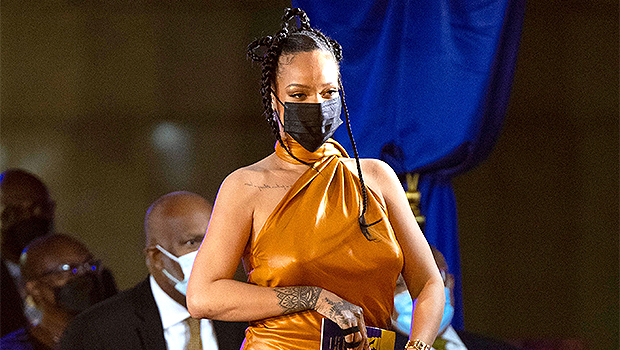